Rachel Leigh Stacy won the Miss Glam World 2019, an event presented by Manappuram Finance Ltd and Mahindra, and organised by Pegasus. Contestants from 37 countries competed in the pageant which was held in Kerala, India. Reshma Nambiar who represented India won the first runner-up and Daria Shapovalova from Tatarstan won the second runner up. The event, hosted by Indian television anchor and actress Ranjini Haridas, was held at the Gokulam Convention Centre in Kochi.

Along with Miss Glam World, we do five more events and are the only beauty pageants which do not judge a women’s beauty with a bikini round, said Dr Ajit Ravi, Chairman of Pegasus while talking about the event
Apart from the main title, various subtitles which were pre-judged before the Grand finale were also awarded. 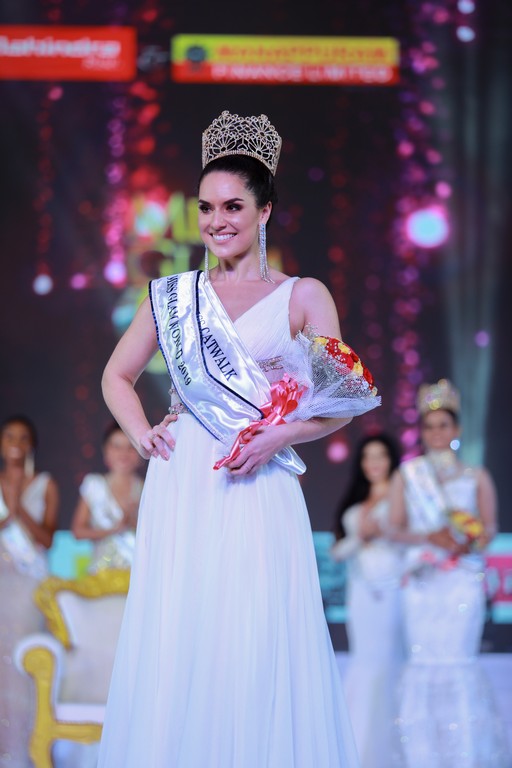 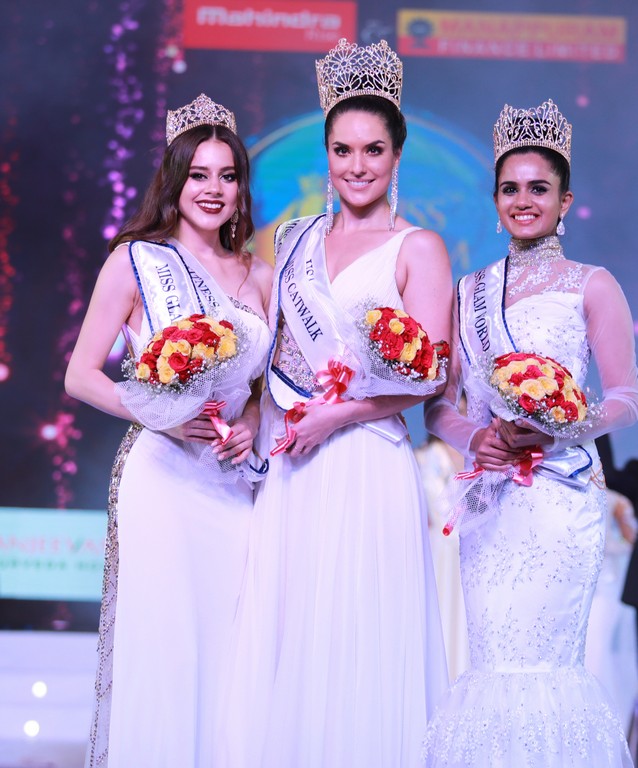 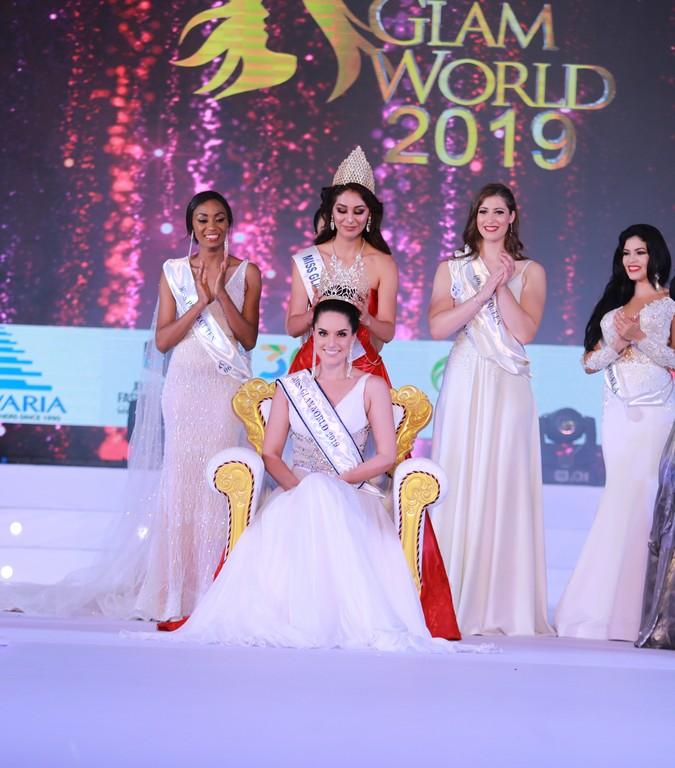 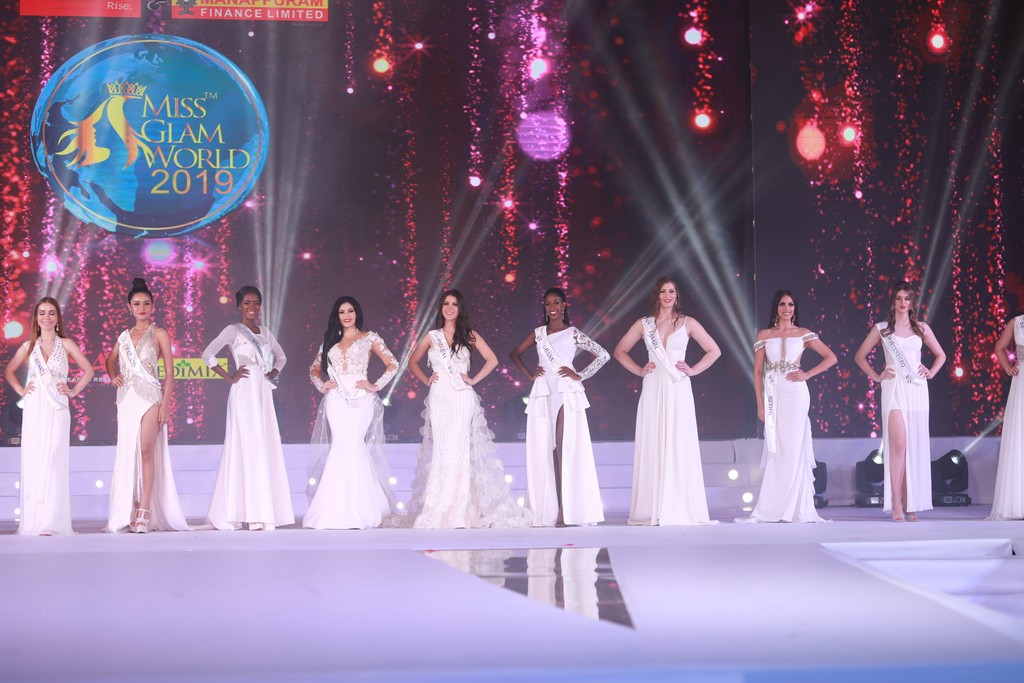 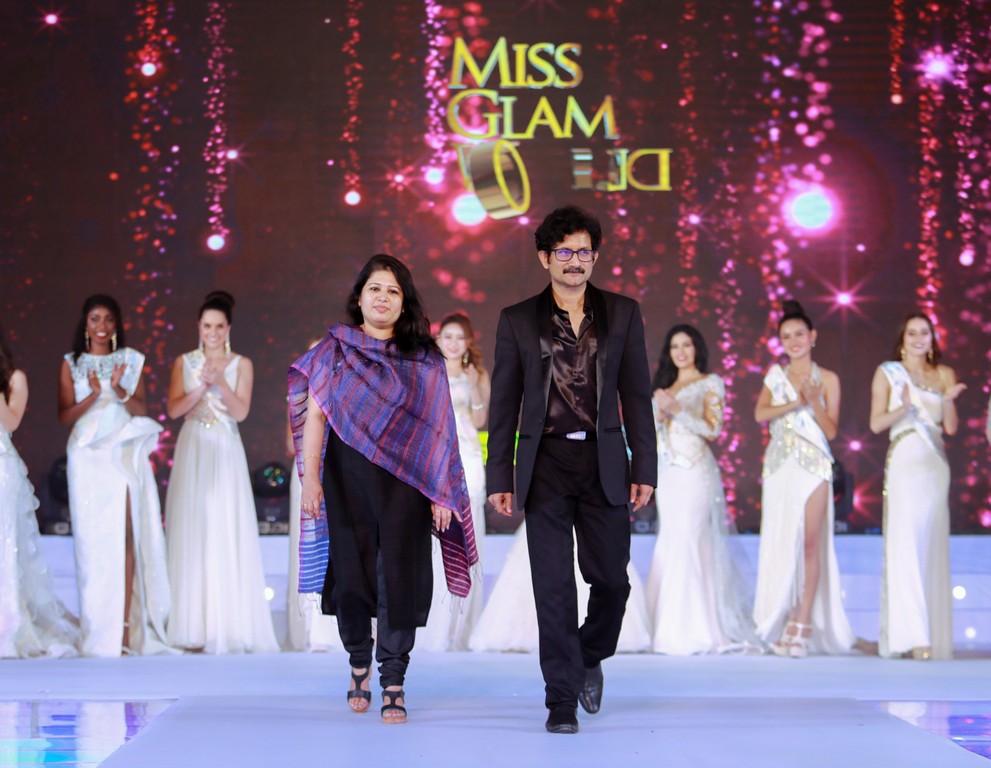 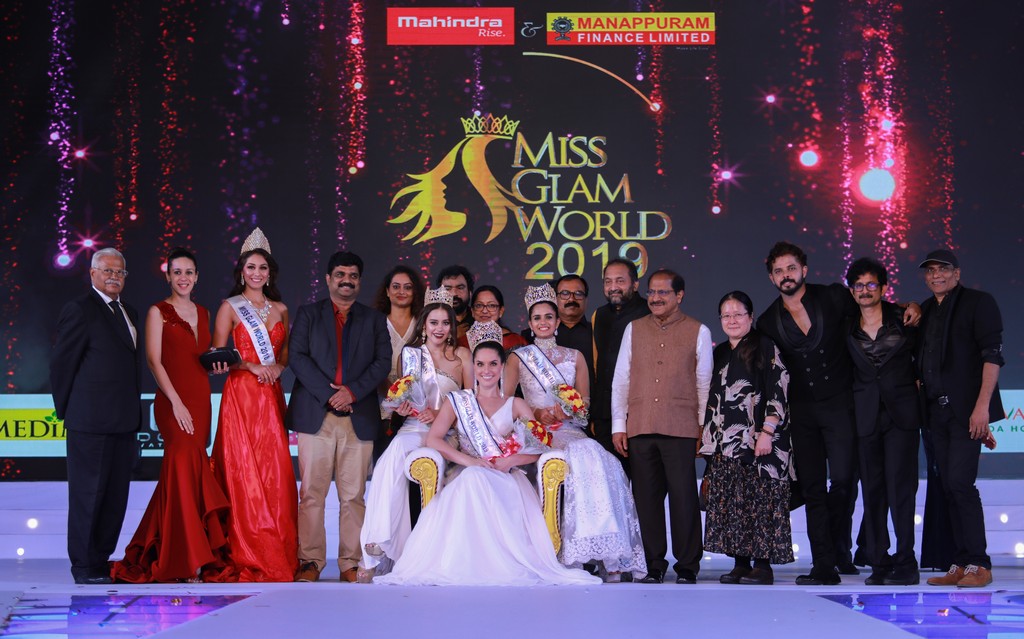