As we all know, the 2019 Met Gala is officially over and the stunning outfits of the celebrities are the central attraction on the internet today. But what all you know about this year’s Met Gala? Well, here is 10 important question that you may want to ask and obviously the answer for all also. 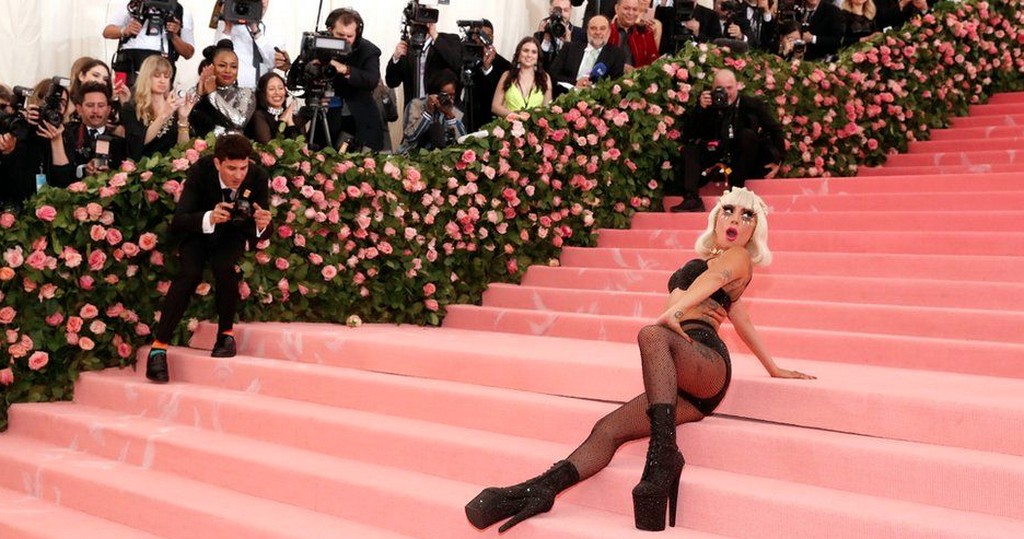 Well, Met Gala is officially an extravagant fundraising Gala for the benefit of the Metropolitan Museum of Art’s Costume Institute in New York City. The Gala marks the opening of the Costume Institute’s Annual Fashion Exhibit each year where the celebrities can choose their outfit of the year according to the innovative theme which changes every year. This year red carpet held on May 6, 2019, Monday with the biggest celebrity list and stunning outfits of the year.

This year theme is all about ‘Camp’. Nope, it isn’t the place where kids go in the summer to learn life skills. As Susan Sontag defined Camp in her 1964 easy, “Notes on Camp”.” As “the love of the unnatural: of artifice and exaggeration.” Which basically means dress weird and dress wide. Yes, this year also delivered some of the top fashion moments including the stunning entry of Lady Gaga and Billy Porter.

3. So, is it a celebrity costume party overall?

Well, a kind of. Basically, the motive of Met Gala is to dress in the style of the exhibition and mostly the celebrities will be invited to the gala by brand. These brands will provide them with these stunning outfits which also acts as an advertisement for the particular brand. This encourages the brands to get the best stars to showcase their outfits.

This year’s hosts were Serena Williams, Alessandro Michele, the creative director of Gucci, Harry Styles, the pop, and Lady Gaga. 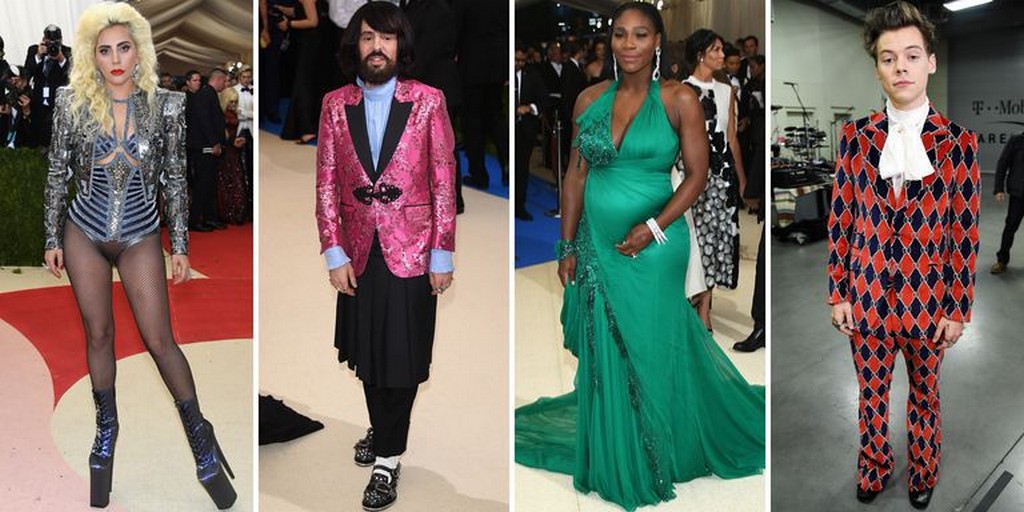 5. So, tell me about the stunning looks. 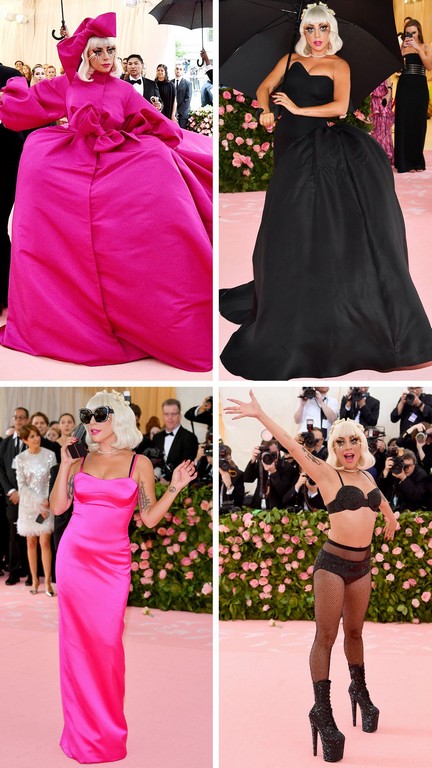 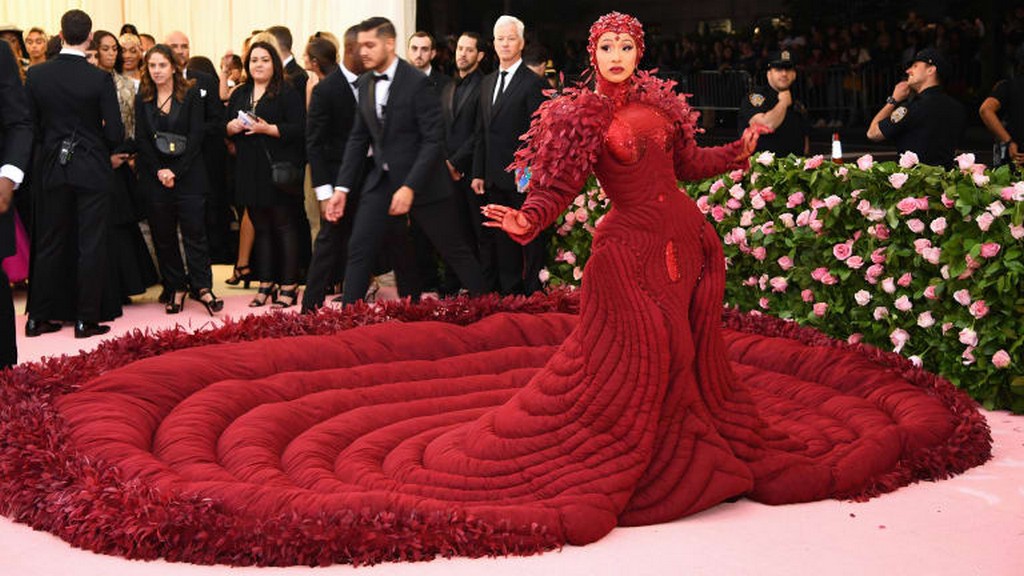 Cardi B shined in a dramatic burgundy gown that extended into a full quilted circular train. 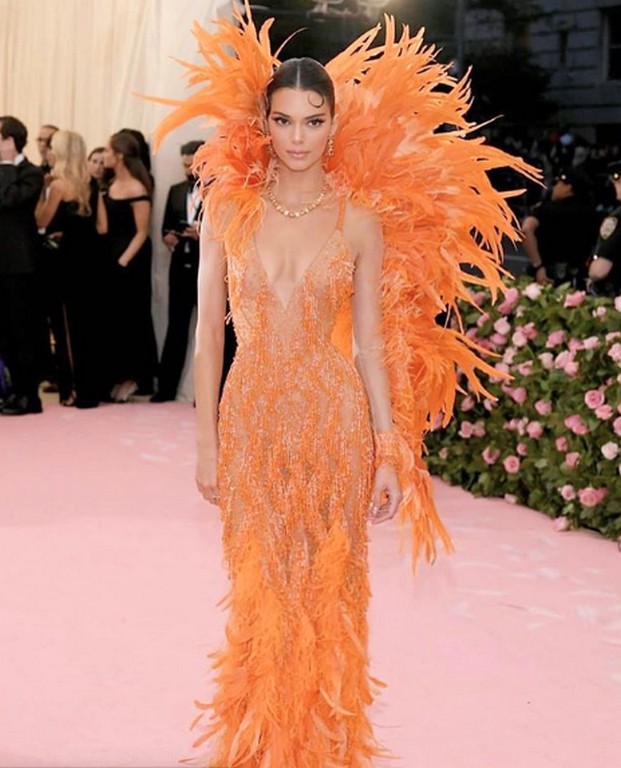 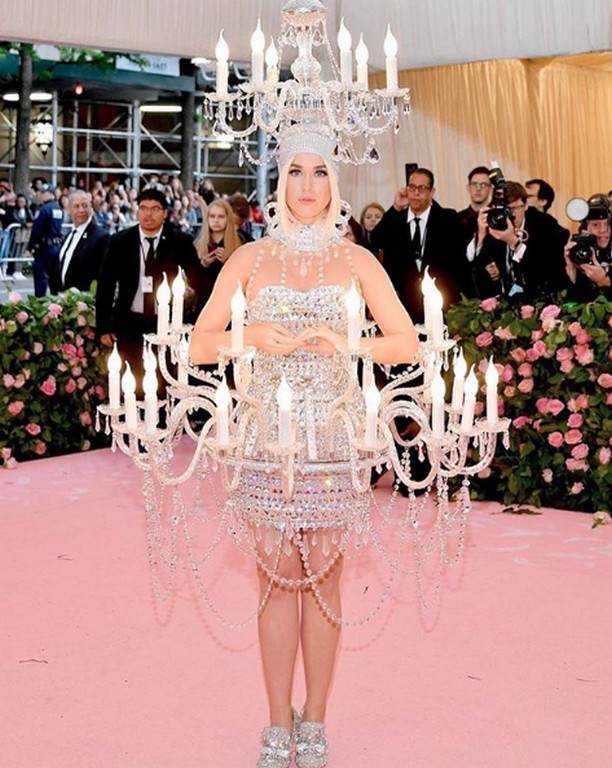 Katy Perry showed up as a life-sized chandelier with electric candles and dripping with crystals, by Moschino’s Jeremy Scott. 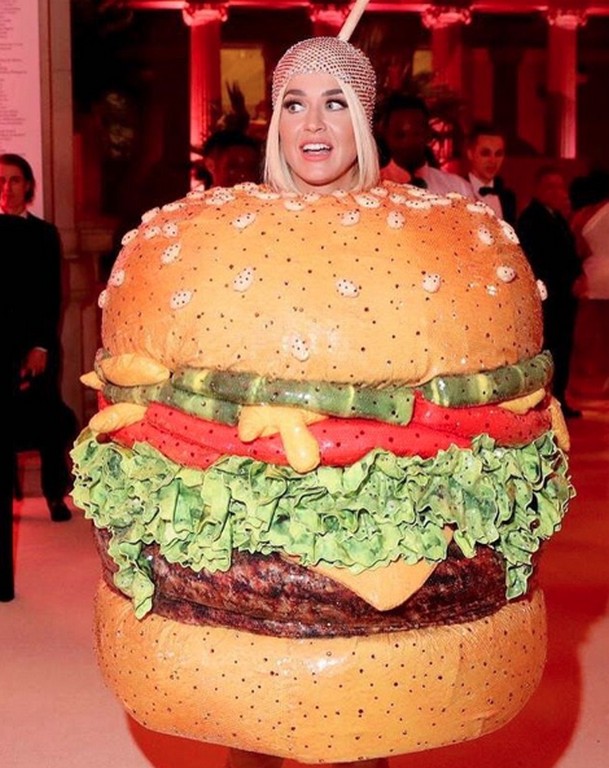 Later she changed into a cheeseburger outfit. 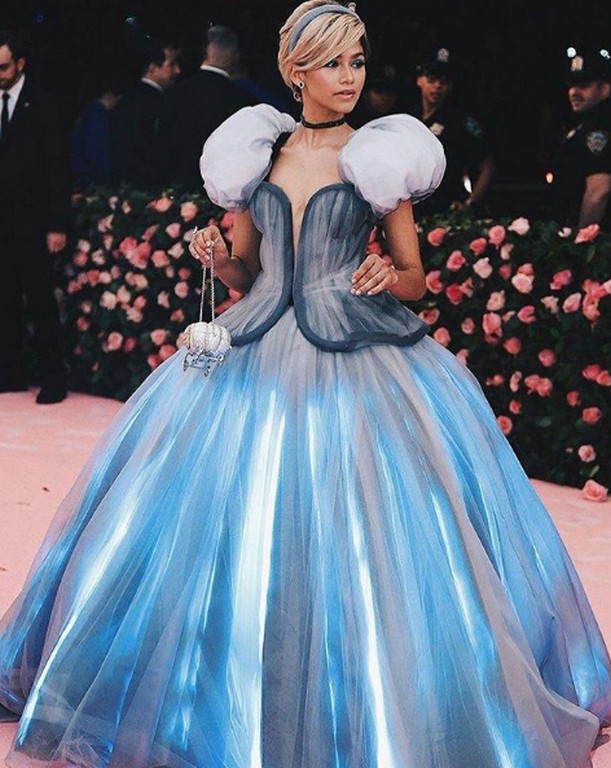 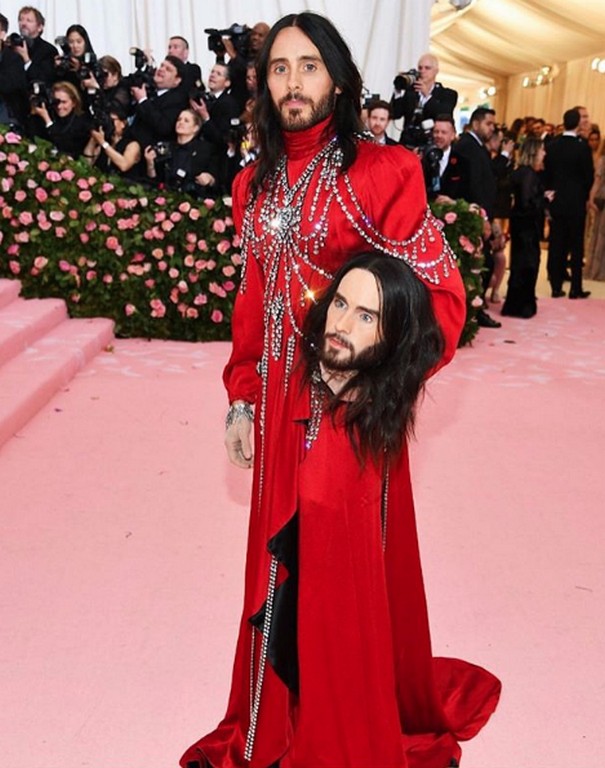 Jared Leto was accompanied with his artificial head. 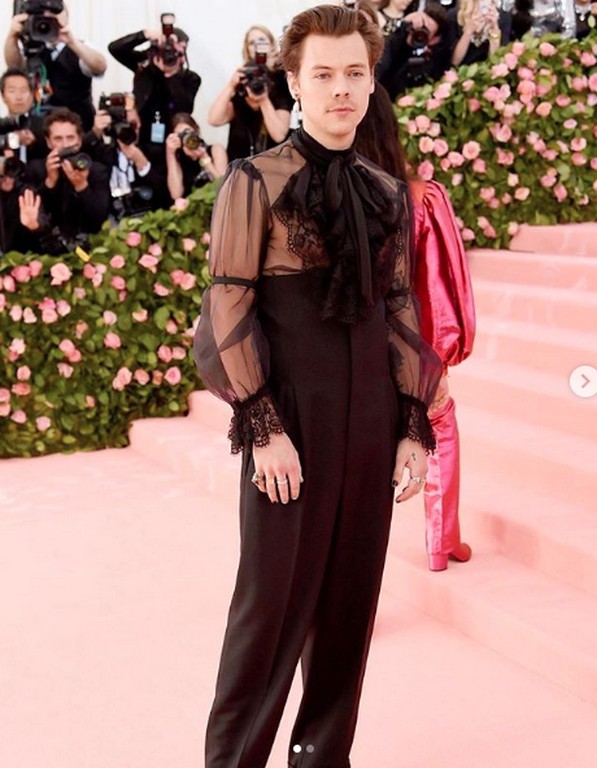 Singer Harry’s style was a gender-fluid look designed by Gucci. 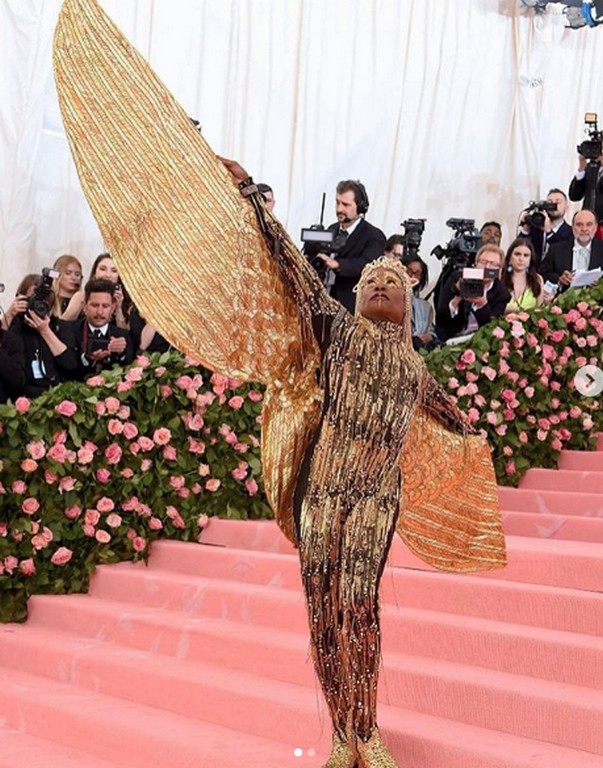 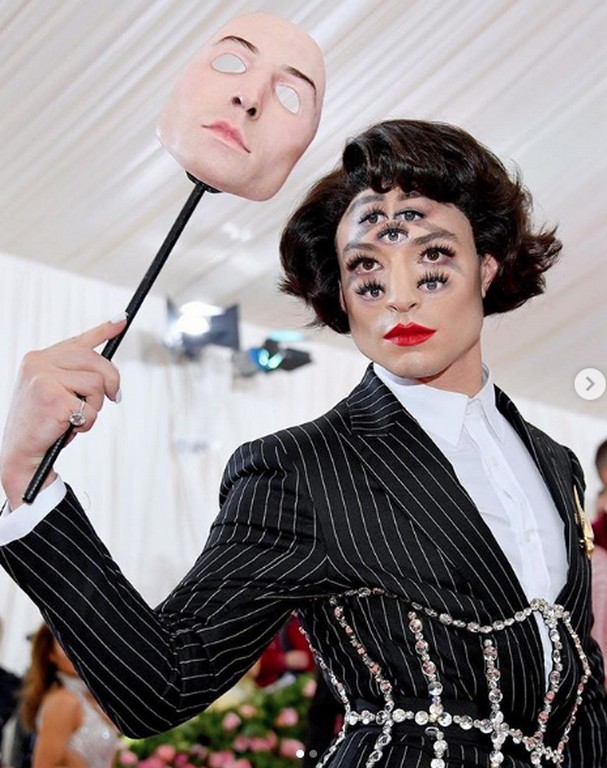 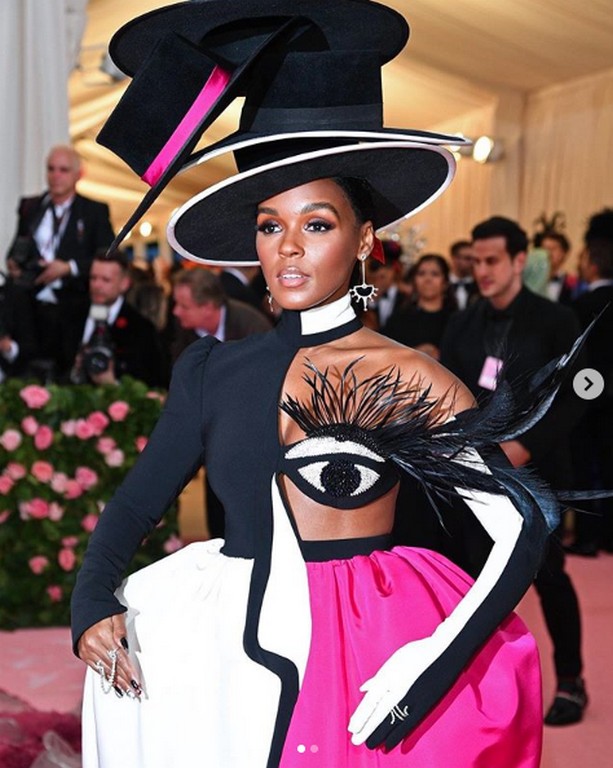 Janelle Monae in her creative outfit of the day. 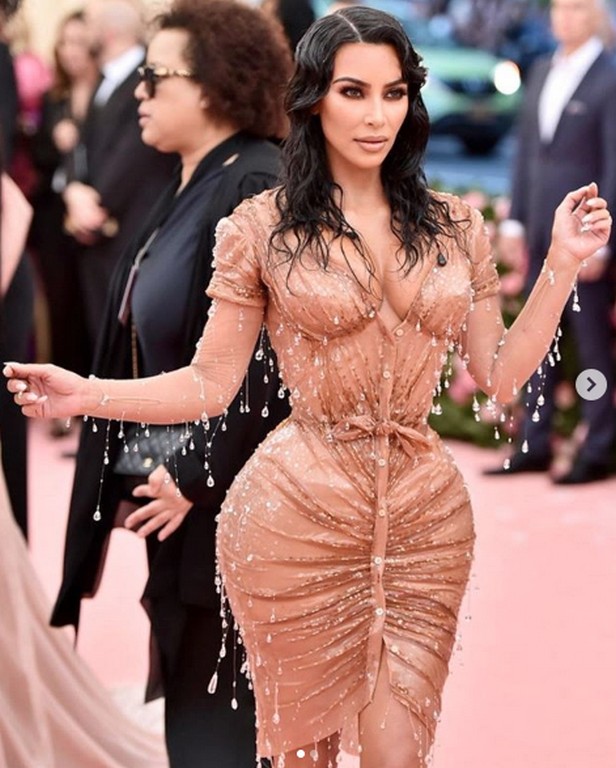 Well, you can’t. Met Gala is all about the invitation. As I said before, most of the people will be invited by the brands. There is a certain qualification to get an invitation including beauty, achievement and most importantly buzz. And to be frank, there is a waiting list also.

It seems, if a company buys a table also, they cannot choose the people to sit on the table. They must clear the guest with Ms Wintour and Vogue and also pray for the approval.

7. Well, how much it cost actually?

8. OMG, why would anyone spend this much for a party?

Do you know Met Gala is also known as the ‘Oscar of the East Coast’? Do you want to say anything more? Ms Wintour took over the annual leadership in 1999 and transformed the event into an ultimate global event.

9. Well, what happens inside?

Well, from the past three years, social media postings have been banned after the red carpet. But what I know is after receiving the hosts, the cocktail party, there is a grand dinner and some form of entertainment also.

Because it is the most glamorous event only for the selected invitees who are the best in their respective fields. To be very frank, who doesn’t like a glamorous event to shine in its all glory?

The Ugly Story Behind Your Beauty