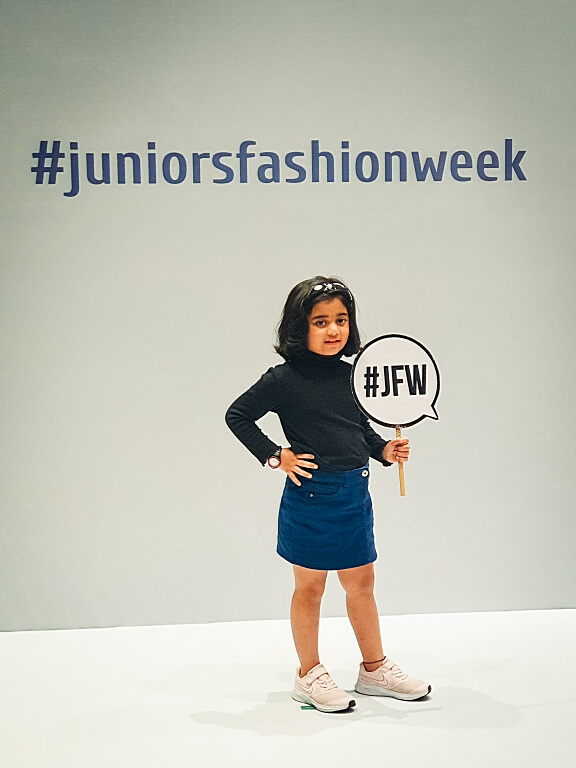 Juniors Fashion Week is a platform that celebrates Young Talent. It is a one-stop shop that meets the needs of millennial parents and their kids and gives them a fashion experience brimming with anticipation and excitement. Among its various partners, JD Institute of Fashion Technology was its educational partner in this endeavor. Numerous children’s fashion events are held nationwide each year as part of Juniors Fashion Week in various cities. This year the same was held in Bangalore at Ritz Carlton on the 16th October, 2022.

Upon entering the venue, we were greeted with a swarm of parents and toddlers, while the former waited eagerly and the latter nonchalantly loitered around exploring the new environment. Although the main event of Juniors Fashion Week happened on the 16th of October, the kids were given a trial run on the 15th. This bit is an inside look into the backstage workings of a Fashion Show, one that has hyperactive kids with an attention span that wavers at the sight of a butterfly. Nevertheless, the volunteers treated them like the little celebrities they were. They would most often than not, pull a hilariously smart trick out of the sleeve to get and keep their attention until the end of the rehearsals. Ms Chetna Jodha guided the children with amazing initiative, ensuring every child has a wonderful experience learning their walks on a ramp. The cute little gestures from the stars of the show put up smiles and laughter in everyone in the room. The number of skills showcased, and the short period in which the children grasped how to pose, and model were both astonishing and overloaded with cuteness. The little stars most definitely made every adult in the room go “Awwww”. While the chaotic cuteness behind the stage unfurled, the curious parents were what added to the entire spirit of the event. The minute a volunteer walks out you could hear the excitement and nervousness with which they asked about their kid’s whereabouts. They gifted us with a very wholesome picture of a parent who is living their dream vicariously through their kids, and some of them trying to make their kid’s dreams a reality. But the main event was yet to happen, if kids could rock their ramps on a stage with not much lightning, no makeover, and nothing to enhance the same, what would it be like with all of it? The question kept us all waiting in awe.

The day passed, and what was much-awaited for finally arrived. There was more to the day than just the final show of Juniors Fashion Week. It was the day when parents finally got to watch their kids perform on stage. The shimmer in their eyes spoke of hope and the restless flutters of butterflies in their chest. Very soon, the crowd got bigger, so was the pressure on the volunteers handling the kids. While a few volunteers took turns running around the mischievous ones, the rest tried to calm the crying toddlers who just wanted to be back with their parents who waited outside. A room full of toddlers running about and crying might paint a picture less pleasing but that’s part of the glam that walks the ramp. With nervous parents, crying kids, and excited toddlers, the room was a mix of emotions. The children were once again called for shoots. Every child received a makeover and the makeup artists did an amazing job at curating the perfect look and making the little ones comfortable. After which they were able to choose their outfits and get dressed and practice one last time before the show started.

As the time to walk the ramp inched closer, we entered the room where the final showcase was about to happen. On entering, one could feel the nervous aura, the excitement, the bundle of emotions that parents and siblings tried so hard to keep to themselves. Soon the lights went off and the show was about to begin, the air was heavy with overwhelming emotions. To many, it was the first time they were to experience such delight. Within a couple of minutes the music was on and each child one by one came onto the stage their performance beyond words. The not-so-pleasing picture of crying and running around blossomed into a glam that boosted their confidence that we could merely recall them being nervous a while ago. Cuteness, Confidence, Skill, Talent, Expressions – The kids had it all. Like Skating, Hula hooping, and Biking their way through each parent’s heart wasn’t enough they adorned their talents by blowing adorable little kisses and forming tiny little hearts with their hands. And, yes, the Crowd Went Wild! 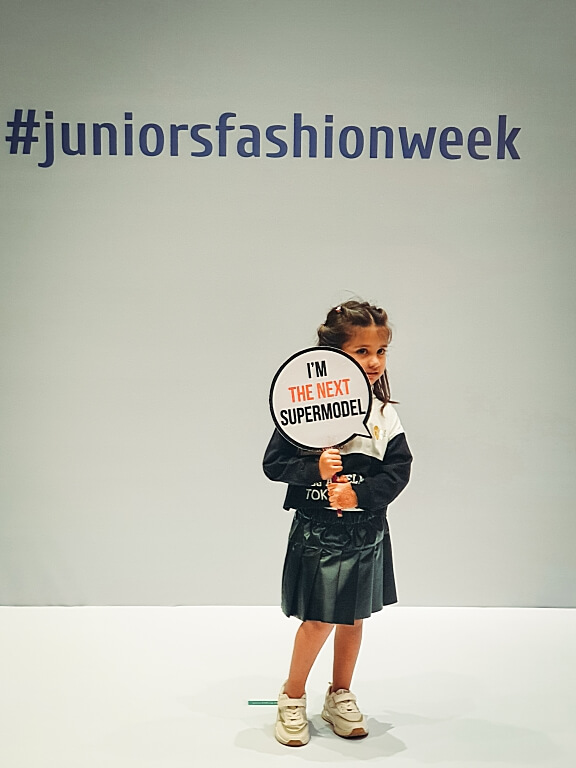 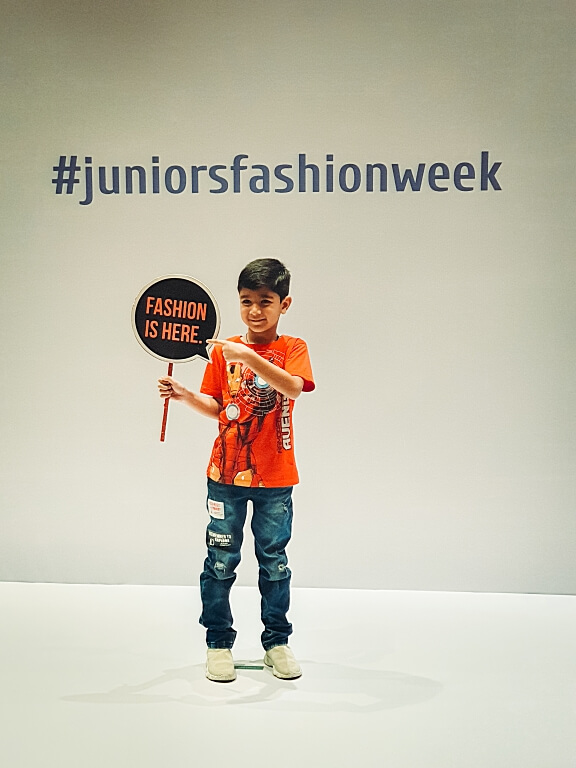 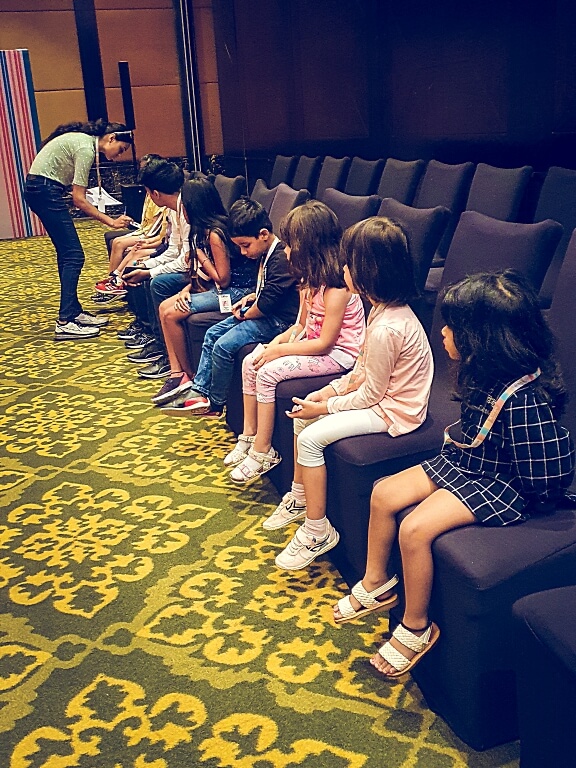 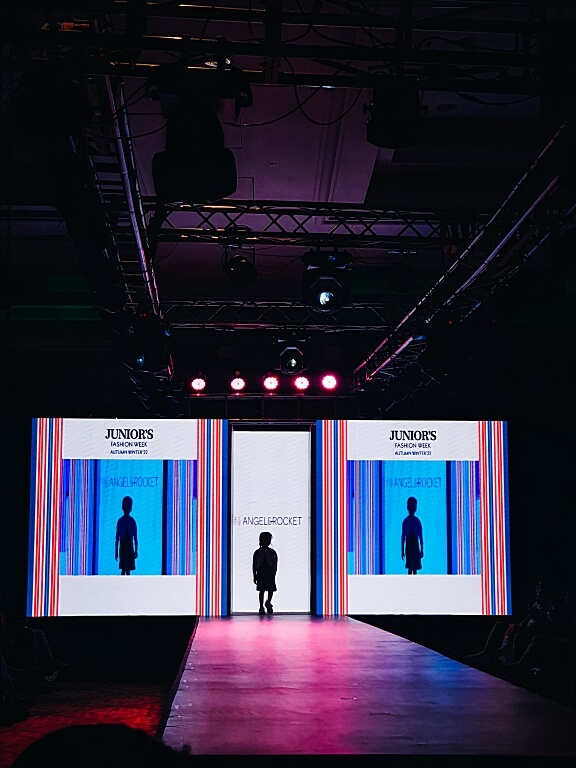 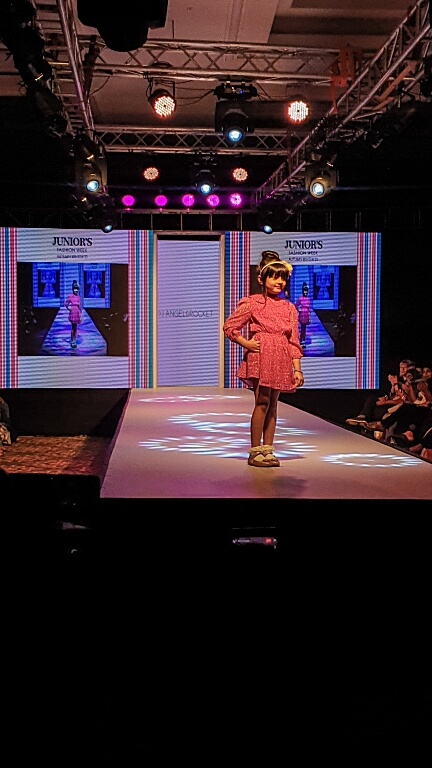 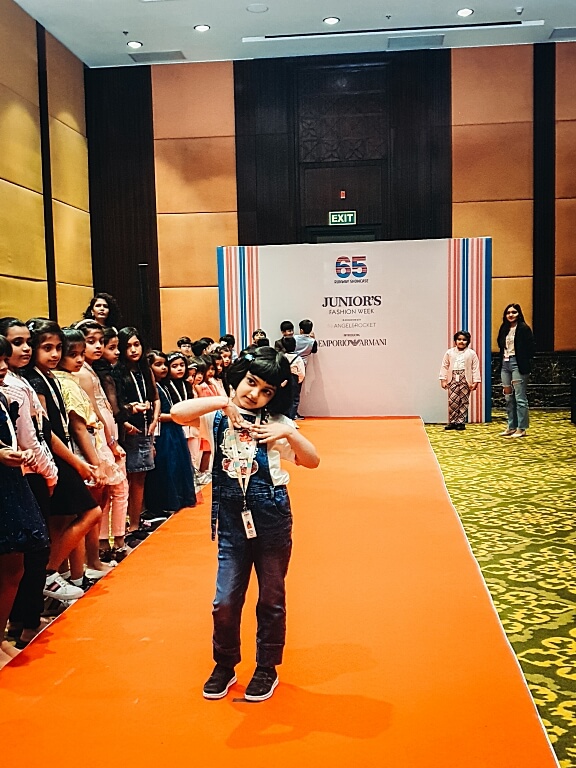 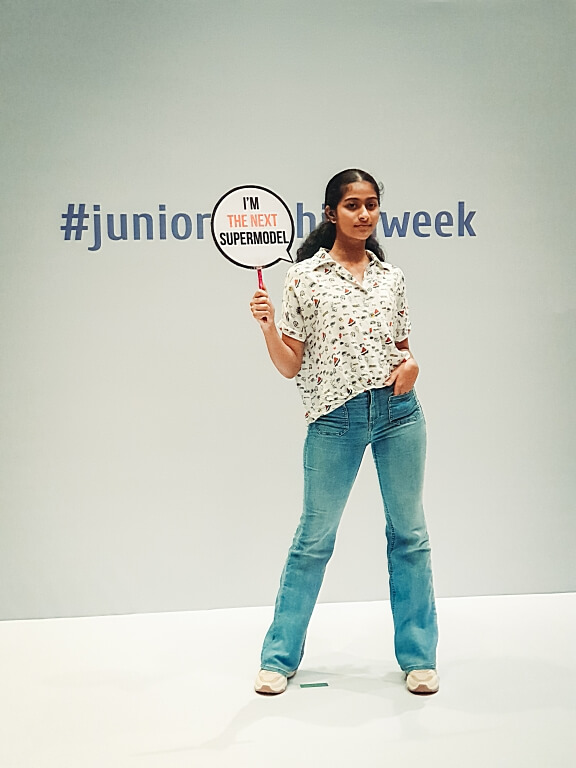 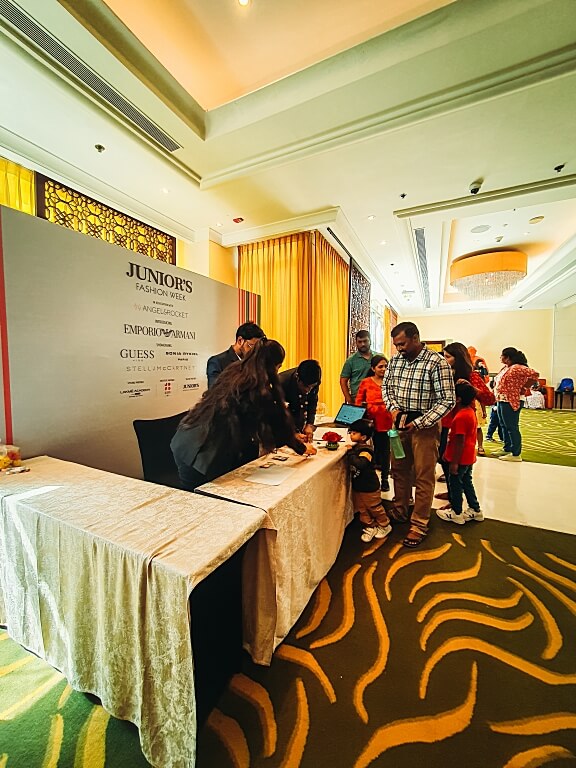 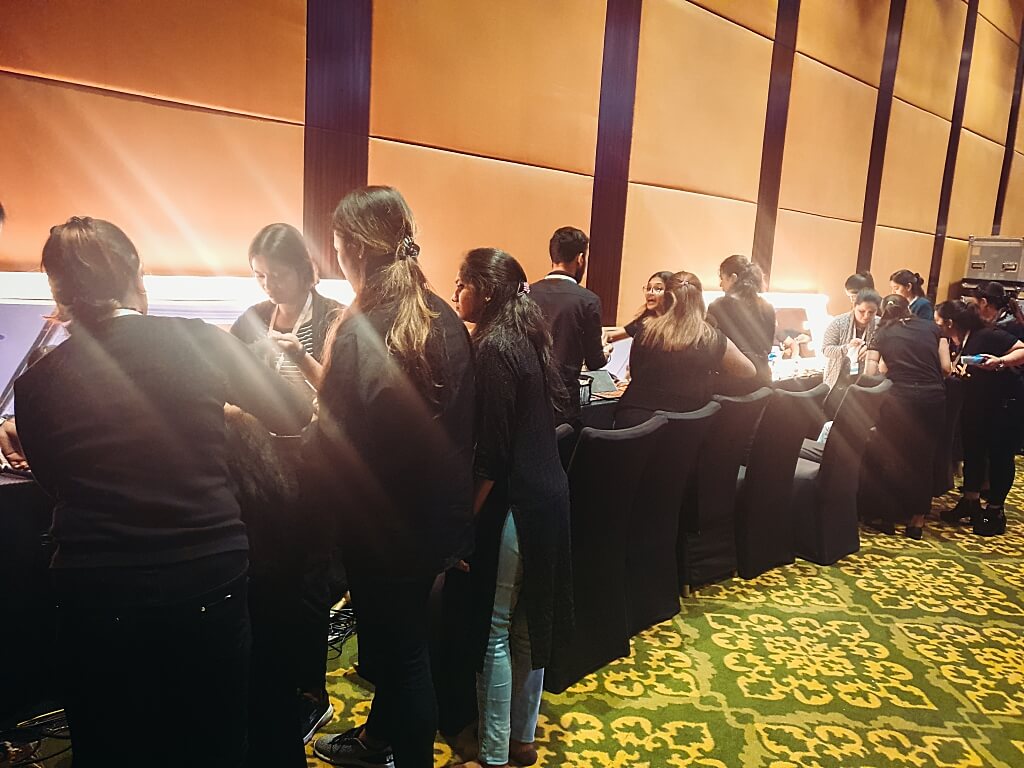 The Juniors Fashion Week was more than just a fashion show to many, it was an opportunity taken to explore, express, and grow. At such a tender age, the little munchkins could do more than one could expect. The Parents cheered each child as if they were their own. It was an eye-opener to many parents as some could see skills that they never knew their child possessed. The event was heart-warming, efficacious and blissful in its entirety. Words alone can not suffice the impressionable moments that show brought forth.