Filmfare 64th annual edition awards was lit up by award winning actors such as, Ranveer Singh, Katrina Kaif, Ranbir Kapoor, Alia Bhatt and so on and so forth.

Sonam Kapoor bought out her chirpy side by choosing to wear a look from her favorite Designers Ralph and Russo’s Spring Summer 2019 Haute Couture Collection. The fuchsia pink gown had voluminous tiered ruffles with big add- on mismatched sleeves. Her hair was worn in a sleek black bun and she had very nude make up look on. Her look was straight out of a fairy tale. 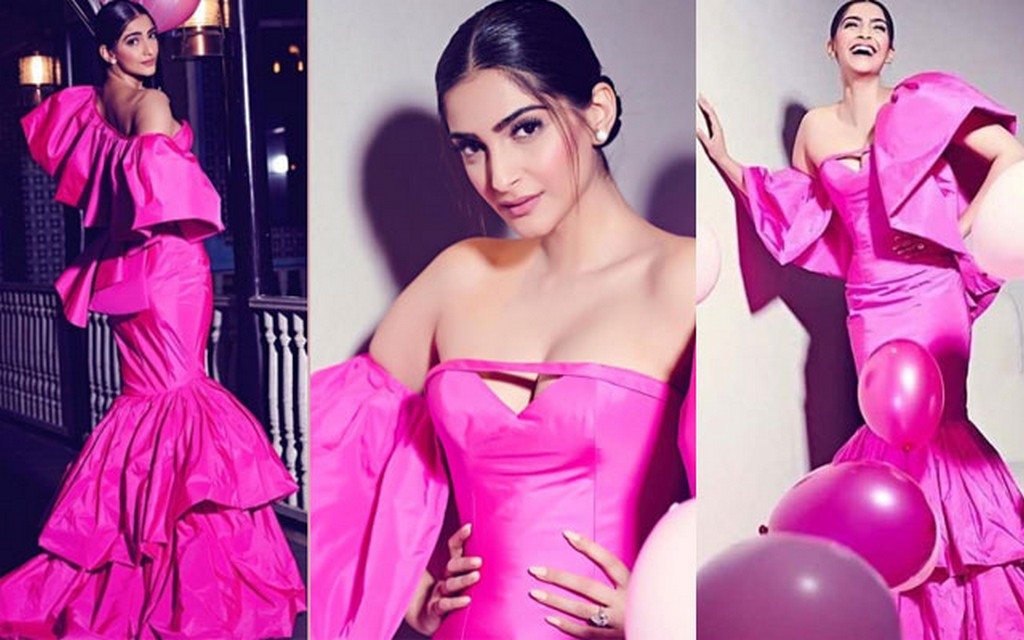 Alia Bhatt not only wore the most appealing gown at the red carpet but wont the Best Actress trophy too for her role in Raazi. She picked Ralph and Russo to dress up her in the embellished black gown with a corset bodice. Her look gave full attention to the gown as she skipped her accessories. 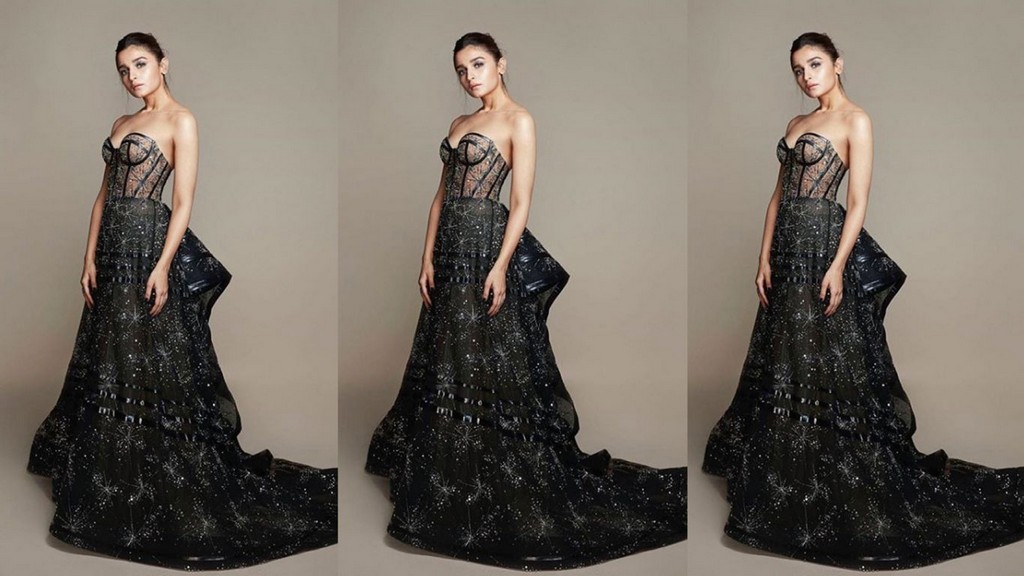 Her head- turning tuxedo gown from Alberta Ferretti justified not only the look for the evening, but also her recent achievements like appearing on the April cover of US Vogue alongside Scarletet Johansson and Korean actor Doona Bae, the unveiling of her wax statue at the Madame Tussands gallery, and the most talked about wedding of the year with Ranveer Singh. 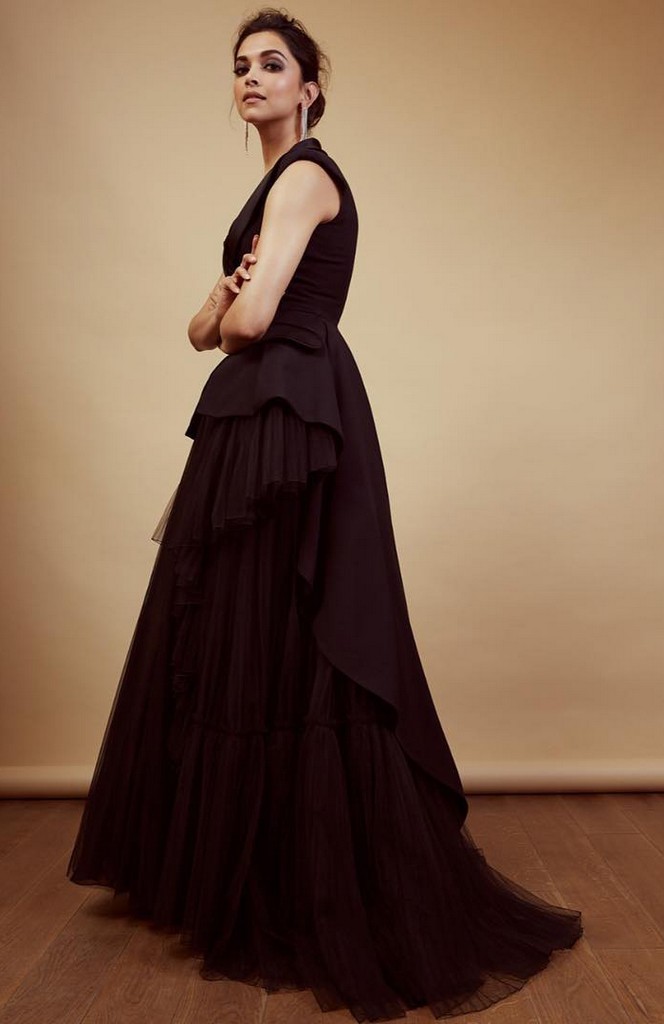 The Gully Boy actor looked dapper in Gold and Black Versace Outfit. He is known for his quirky looks from the past and we totally are on his side. Deepika presented the award to him and the actor went down on his knee to receive the award. His look in total was a tribute to the 90’s. 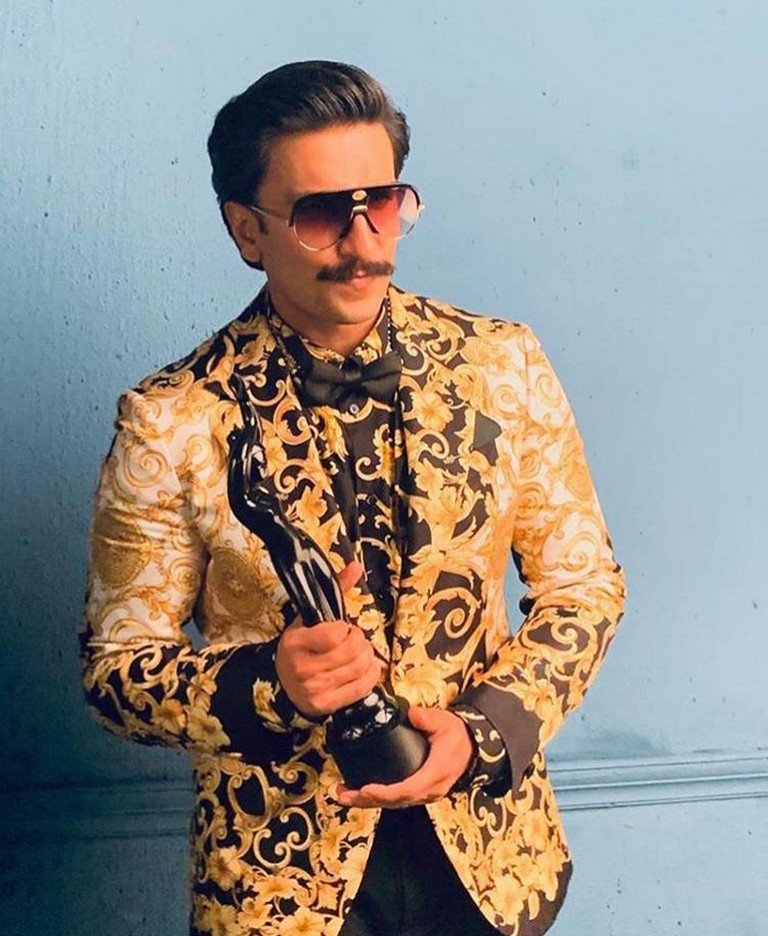 Gucci Selling Dirty Sneakers for Rs.70000! Trend Catches Up on Other Designer brands