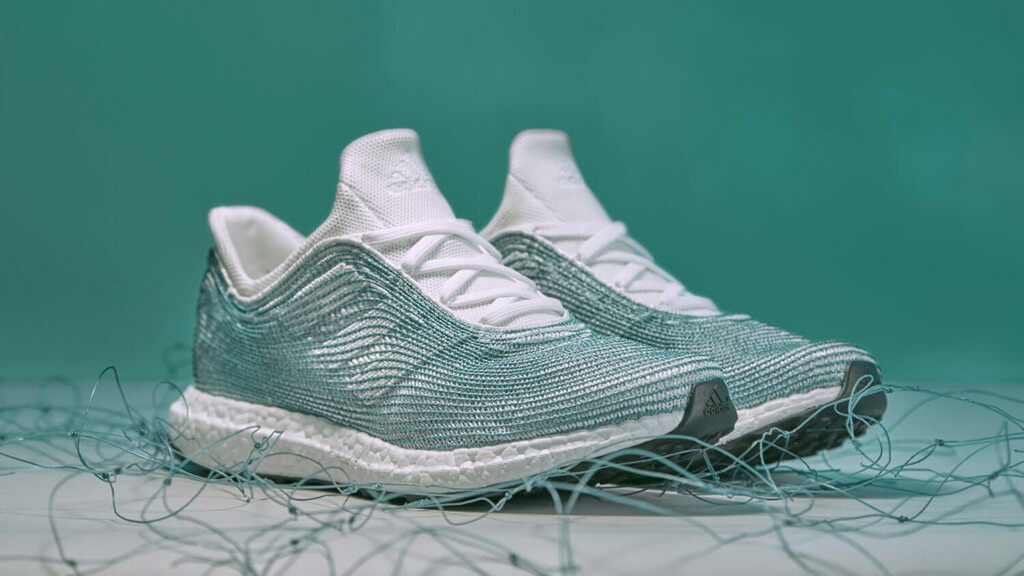 World Ocean Day, celebrated globally to create awareness of the benefits humans get from the ocean and it is our duty to the resources sustainably. It is also a chance to appreciate what the ocean provides. The concept of Oceans Day was originally proposed by the Canada’s International Centre for Ocean Development in 1992 and the Ocean Institute of Canada at the Earth Summit during the UN Conference on Environment and Development in Rio de Janeiro. Parley for the Oceans is one such example, where they address major threats towards our oceans, the most important ecosystem of our planet. They have collaborated with Adidas with an initiative of saving the ocean. Adidas and Parley have driven eco-innovation at all levels of the supply chain and have created a global oceans movement through the power of sport. 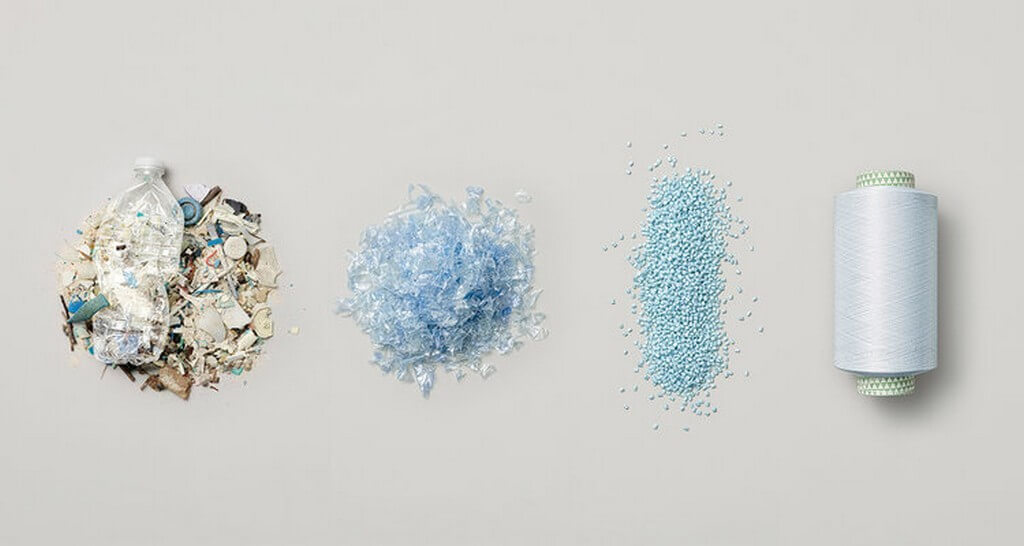 Parley and Adidas launched their entire product line of shoes for the betterment of the oceans and planet. They collected tons of plastic and upcycled them into fine perfect shoes. The Adidas x Parley concept shoes were made in just six days in close collaboration with the sea shepherd supported by green chemist John Warner and designer Alexander Taylor. The plastic bottles are first collected and stored which are later broken down into smaller pieces and then further processed into small pellets or pelletization. It is converted into sustainable and productive yarns from the pellets, which are used to make shoes and clothes. This is the future of Fashion! 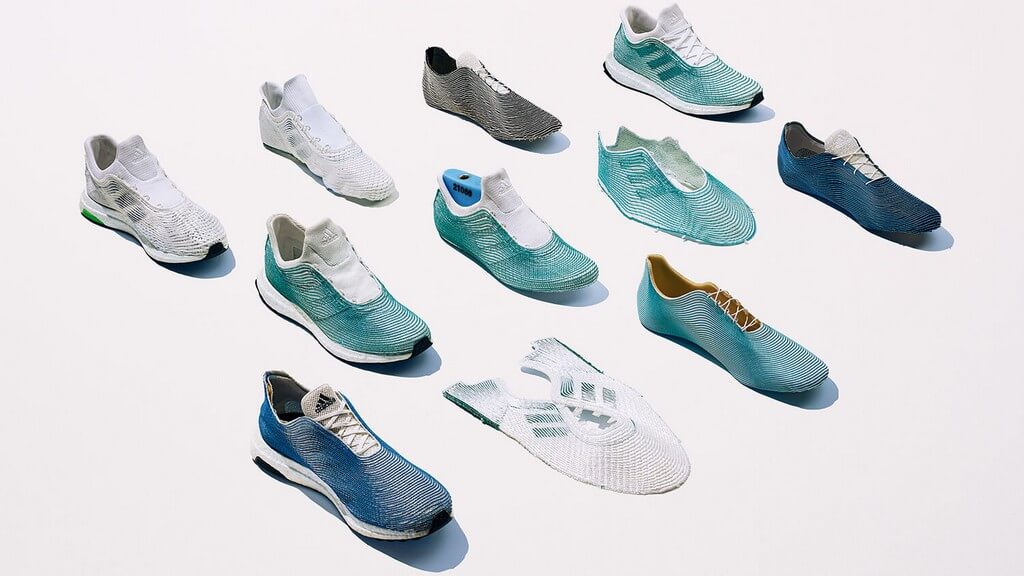 Bringing the concept of upcycled plastic into Adidas, helped in the global supply chain at a level that would make a true impact. The Adidas group moved swiftly to completely phase out the use of plastic bags in its retail stores by the end of 2016. They also ended the use of plastic microbeads across all licensed body care products. This expansion has enabled Adidas to increase production and expand the number of products made using the upcycled materials. Adidas has produced over 1 million pairs of shoes with Parley Ocean Plastic in 2017, then 5 million in 2018, 11 million in 2019 and 15 million in 2020. The less virgin plastic, the less the emissions of CO2. Every product is made serving as a wearable symbol of change. 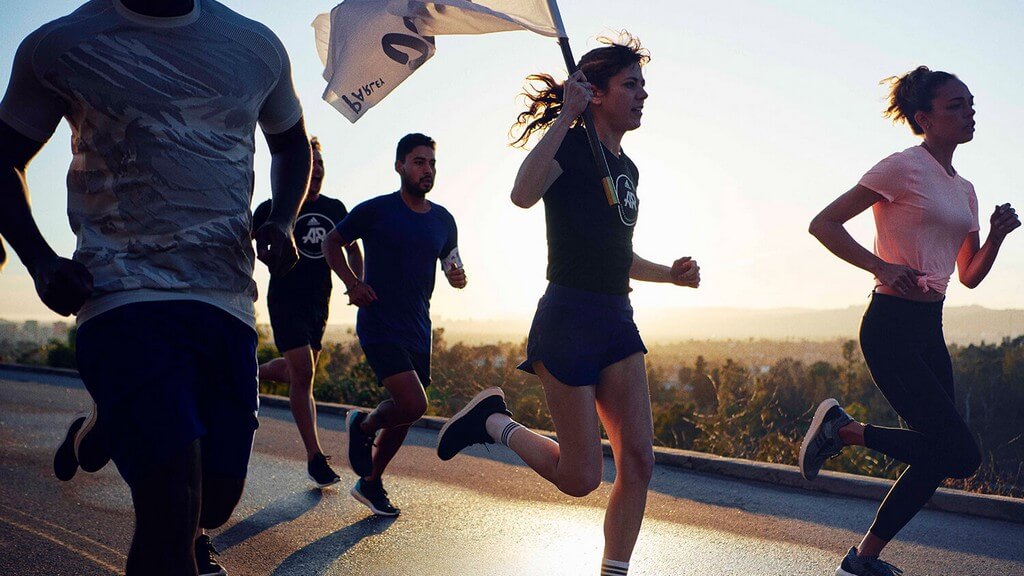 World Ocean Day, celebrated to signify the importance of Oceans to us. Parley x Adidas have created a global awareness of making a huge change for the betterment of the Future and Fashion.