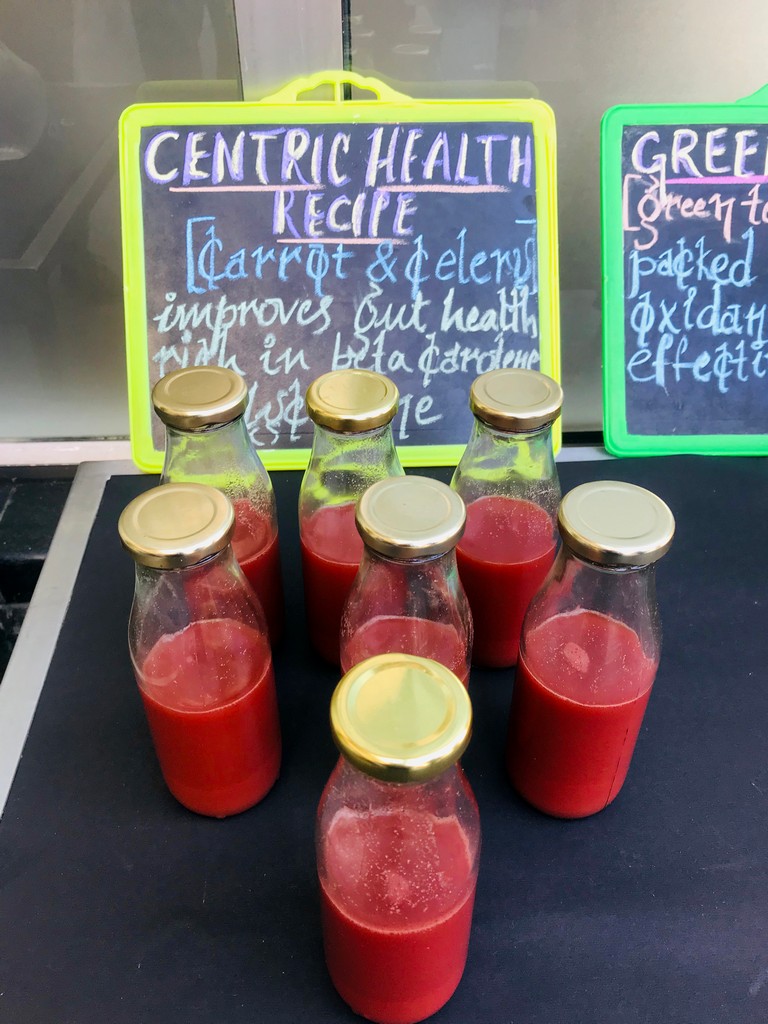 Hyatt Centric MG Road Bangalore hosted a well-being retreat – a session in Shamatha meditation and Hatha Yoga by Rahul Godara of resplendentsoul.com at the terrace, followed by a hearty and healthy breakfast at The Bengaluru Brasserie, by the poolside, Hyatt Centric Bangalore. 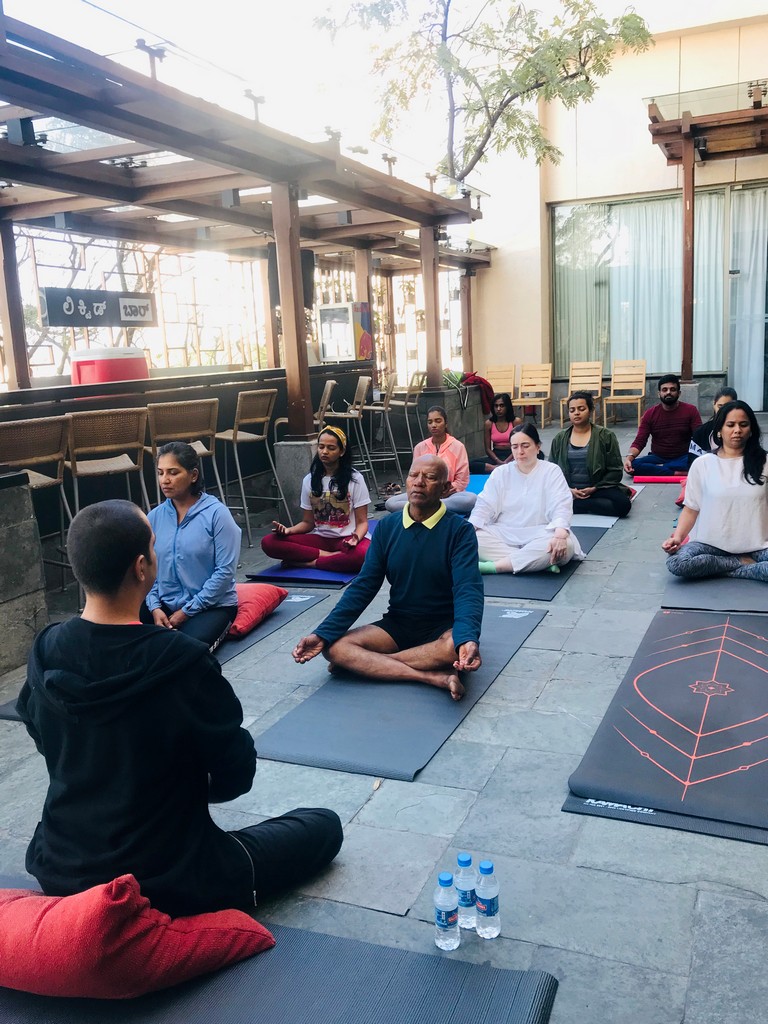 Rahul Godara, founder, The Resplendent Soul has been pursuing the spiritual path sincerely and consciously since 2012, when he met his Guru Amma, and later got introduced to Haidakhan Babaji. He is inspired by the message of the Divine and through his Satgurus, Yogis, the Wise and the Creative ones. Wanting to use those principles in his own life, as well as share them with others, he founded “Resplendent Soul” a few winters ago. 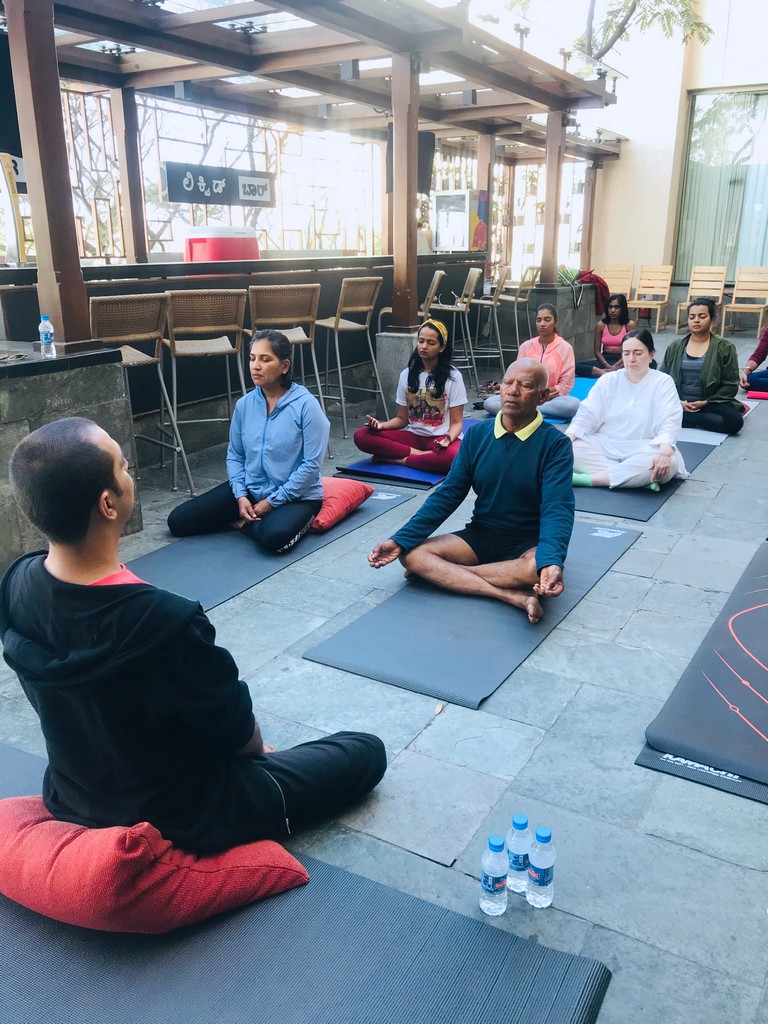 Formerly, he has acted as a lead actor in an Off-Broadway production in New York, being featured in the work of world renowned visual artist Shirin Neshat, and also played a Prince for a small Indo-American film. He was also invited by the then Mayor of London, Sir Gavyn Arthur to be a Gap student for a few months at Harrow School. 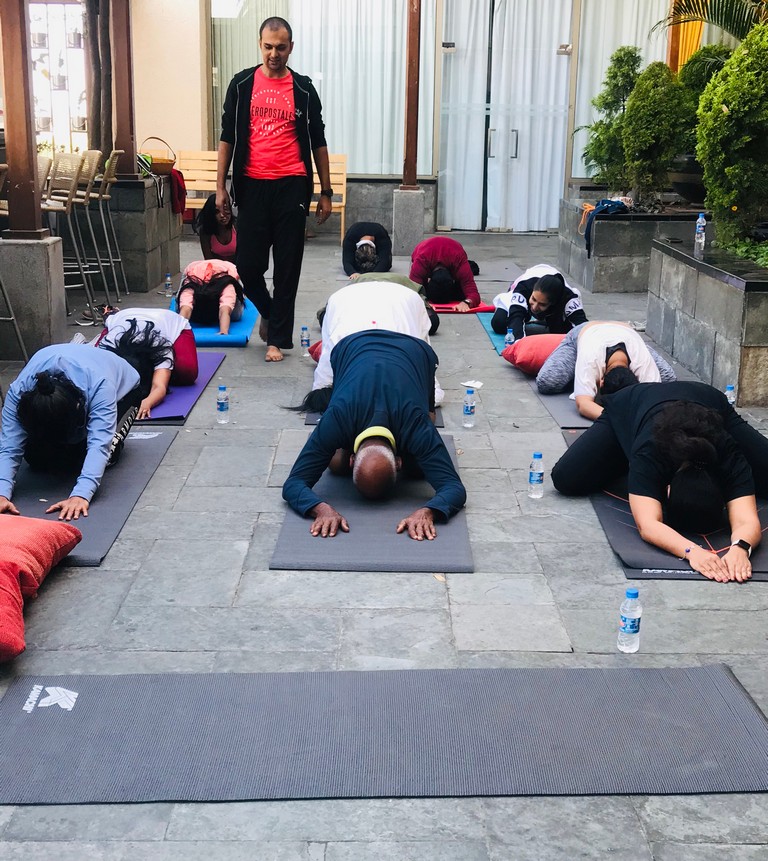 Launch of The Nail Art School