The Victoria’s Secret Fashion Show made its grand return to New York City on 8th November 2018. Victoria Secret is all about the confidence a women carries in what she wears and creates a sense of being free and bold. 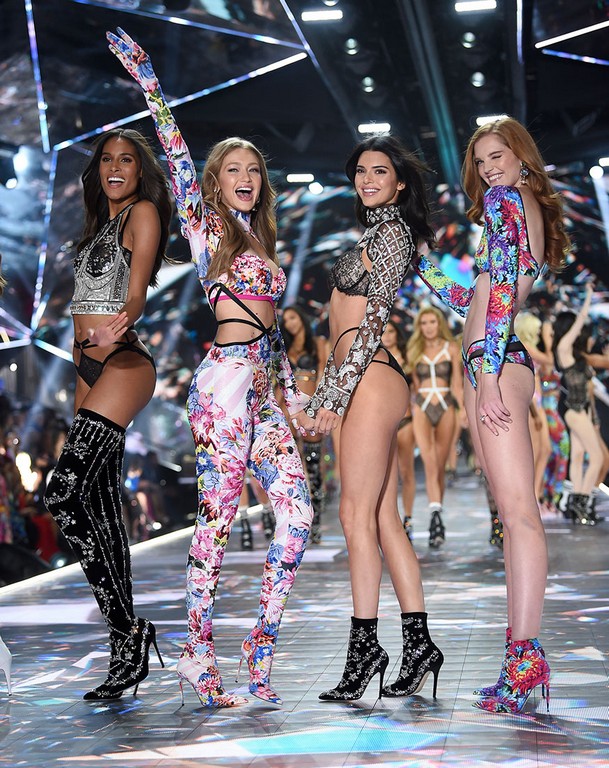 It was that time of the year again when Angels wear their wings and strut down the ramp to dazzle and amaze the people. This year’s runway at the Victoria’s Secret Fashion Show that took place in New York flaunted some of the luxury lingerie brand’s finest and most famous angels on the ramp right from Adriana Lima, Elsa Hosk, Candice Swanepoel, Stella Maxwell to Gigi Hadid, and Kendall Jenner.

As always, the catwalk over-delivered when it came to stupefying us with some really unusual and glamorous outfits, clever lightings, colossal and breathtaking wings and a wave of inspiration and wonder. 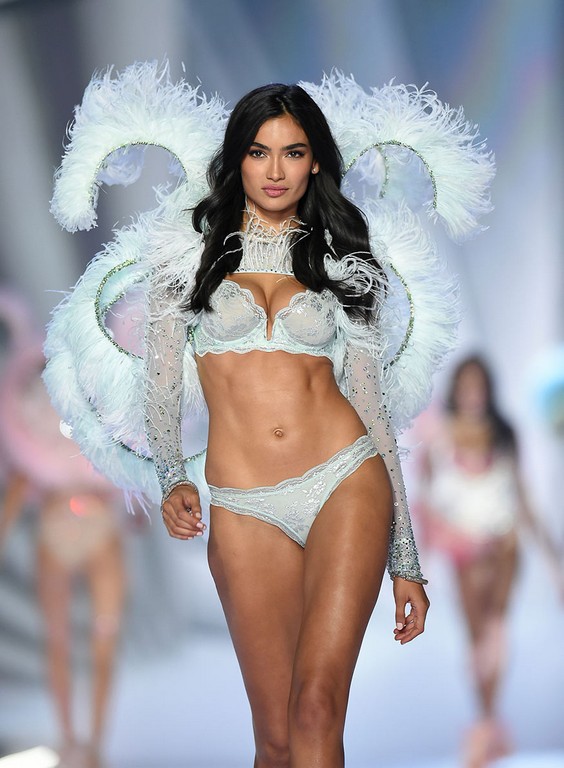 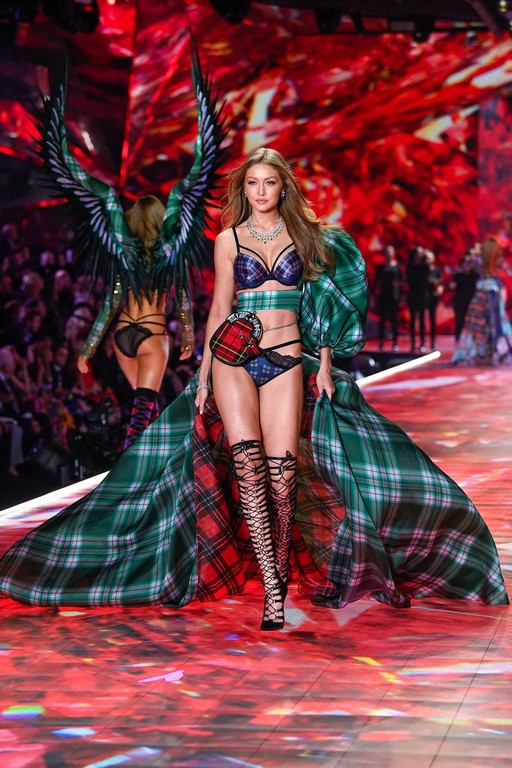 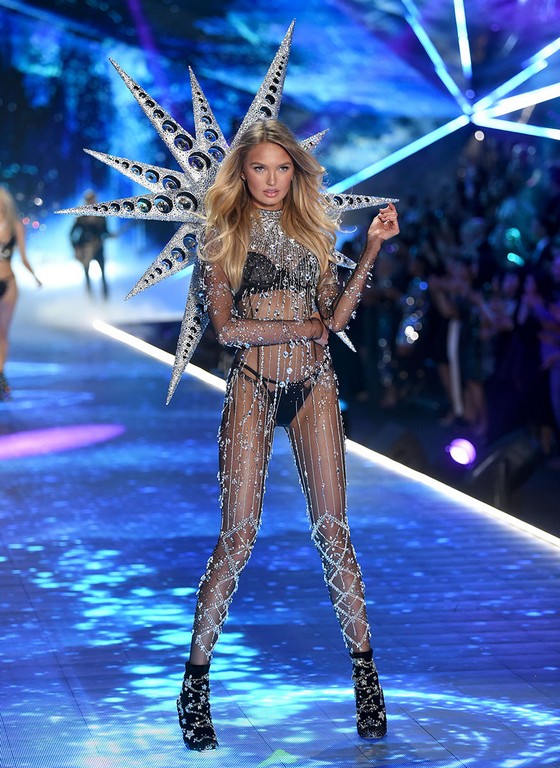 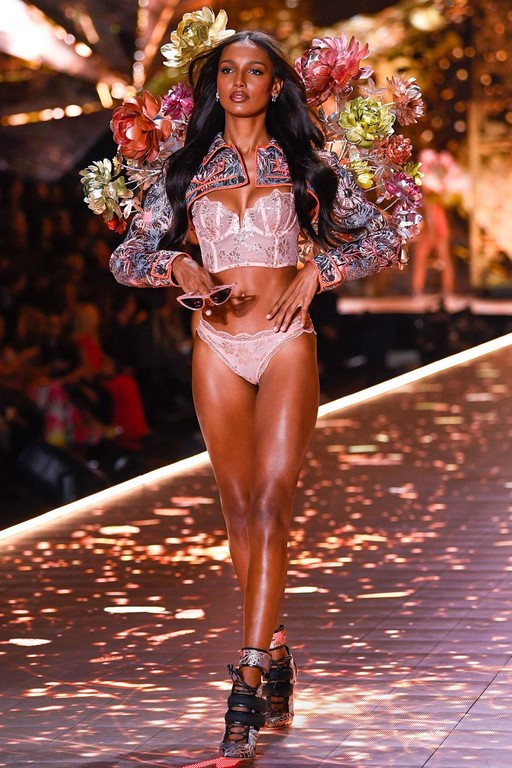 The Hadid sisters were reunited on Victoria’s Secret runway. 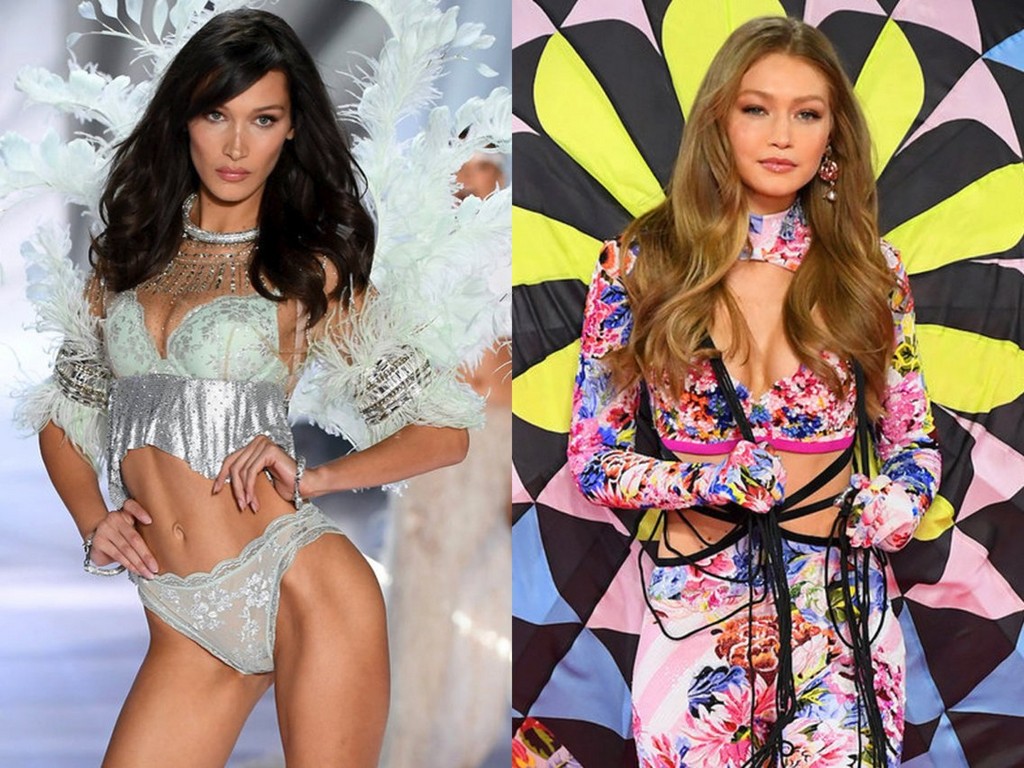 Bella and Gigi Hadid walked the runway at the 2018 Victoria’s Secret Fashion show, where Bella wore an athleisure -inspired ensemble and a light-blue lingerie set and Gigi wore a colourful floral bodysuit and a plaid ensemble with a flowing train.

The two also showed up with bold looks at the after party red carpet. 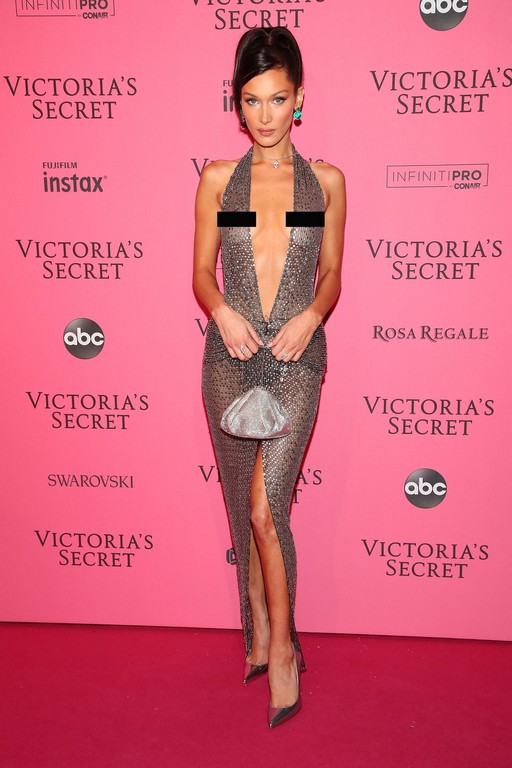 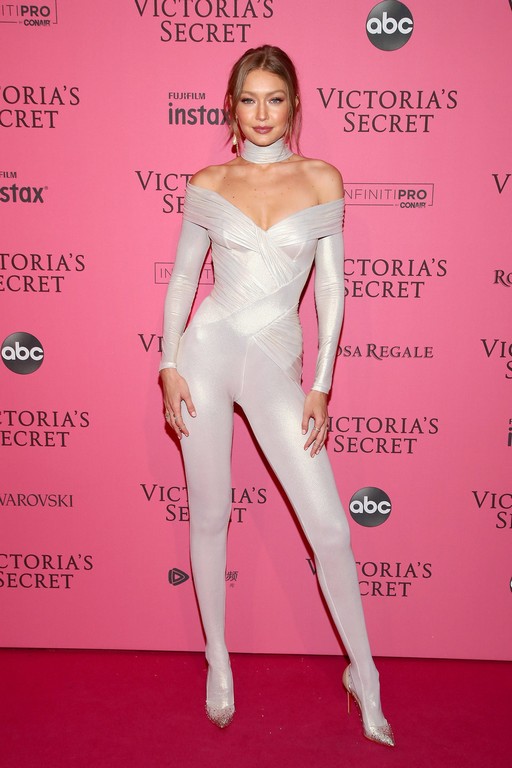 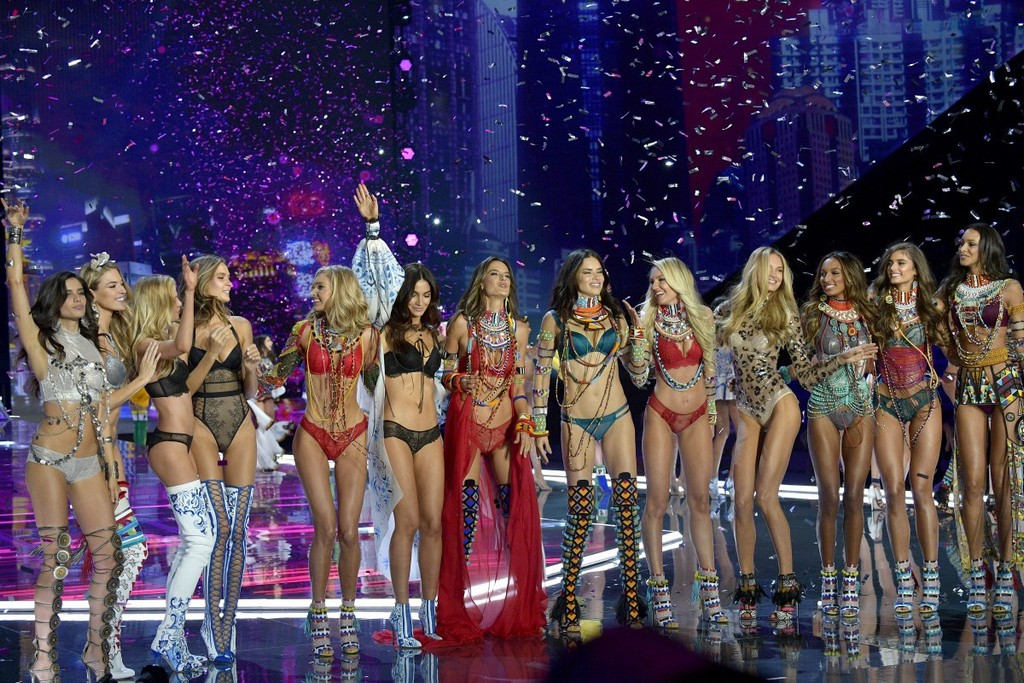 British Vogue contributing beauty editor, Charlotte Tilbury, was the exclusive make up sponsor of the fashion show, Charlotte has been the lead makeup artist at the VS show before, but 2018 marks Charlotte Tilbury Beauty’s 5th birthday. 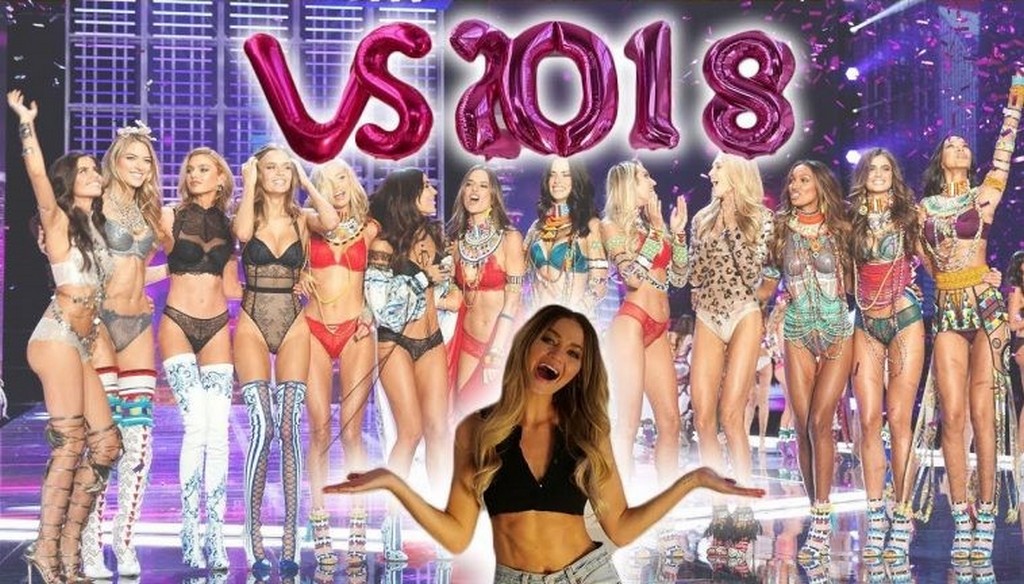