Tara Sutaria’s audition for the movie Aladdin that stars Naomi Scott came to light through a YouTube video in which she sang magically truly in favour of her bagging the role of Jasmine.

“I was actually supposed to do another film with Will Smith a year before we started Student of the Year 2 in London. I was working on this film Aladdin, which is, in fact, releasing a week after SOTY. So, I was meant to play Jasmine in that film. We would have worked together on that film and it is so ironic that I didn’t end up doing that film but I am doing this and he actually came here and we ended up working on this,” quoted Tara.

Tara has made her debut opposite Tiger Shroff and Ananya Pandey this year with a Sequel of Karan Johar‘s hit movie Student Of The Year that launched the career of Alia Bhatt, Sidharth Malhotra and Varun Dhawan. 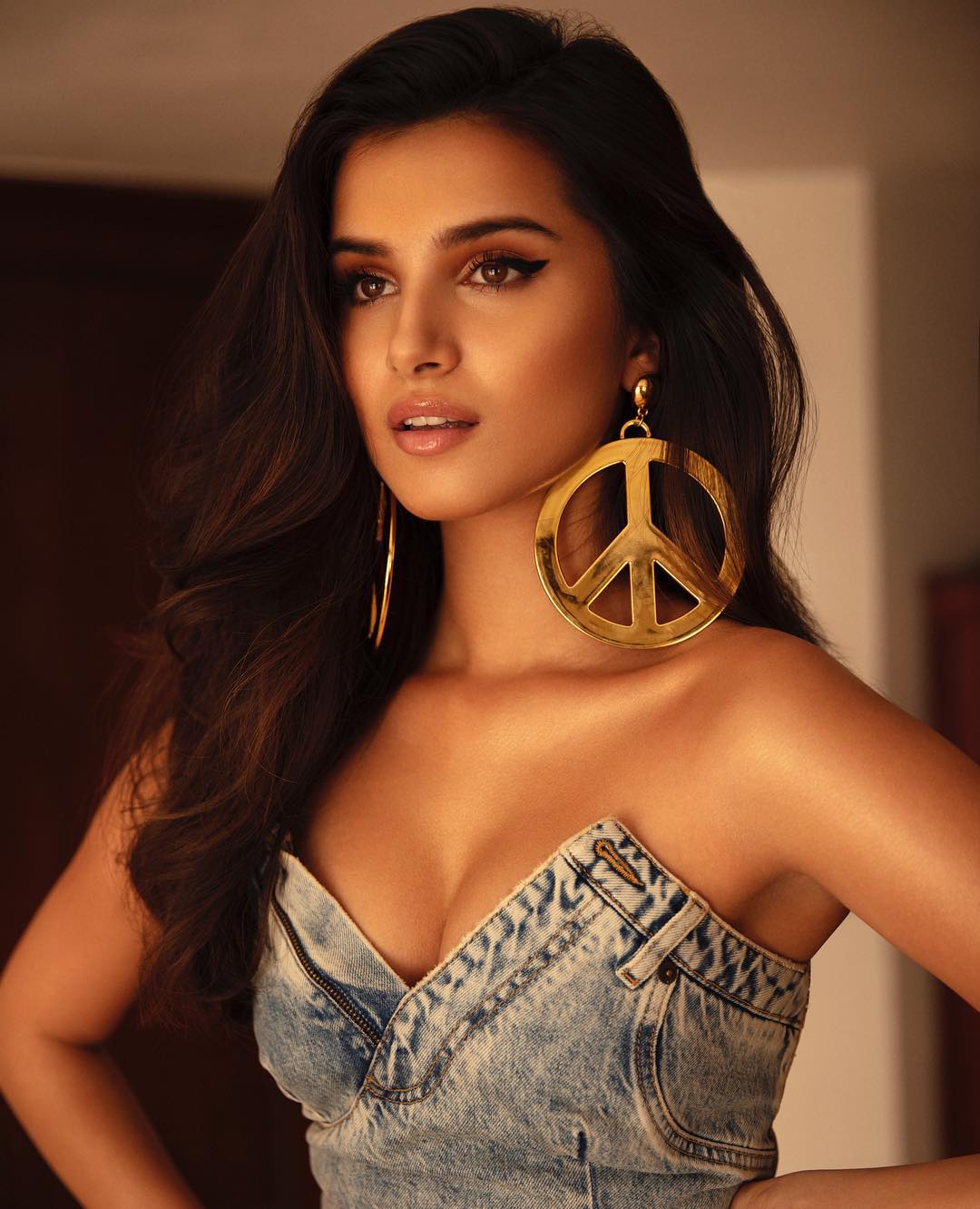 Tara Sutaria is a trained opera singer; her videos are trending on the internet. She has been popular even earlier through her appearance in The Suite Life of Karan & Kabir, Oye Jassie and a lot many in Disney India. We are also excited about Will Smith’s appearance in SOTY 2.

All You Need To Know About Stranger Things Season 3

Who was your favourite pick at Grazia Millennial Award 2019?