If you’re always in search of something new to binge watch or if you are on a day off and need something to get you through the day, I’ve got you covered.

So here are 7 binge-worthy shows you need to watch right away.

Mike, a college dropout with a photogenic memory, finds himself employed by one of New York’s top lawyers Harvey Specter despite never having taken the Bar exam.

The dialogues are the wittiest and the show doesn’t ask you to engage with subtext; in arguments, characters say exactly what they mean, and for the avoidance of doubt, they’ll say it in a boxing ring while beating the crap out of each other. 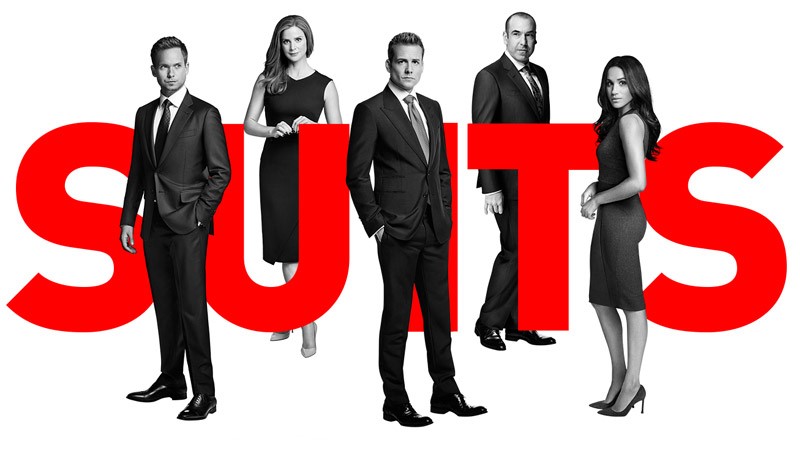 Set in a technologically advanced wild west–themed amusement park populated by android hosts, the creators of West World cater to high-paying human guests, who may darkly indulge in intimacy, violence, and adventure within the park without consequence. It is a delight with a killer build-up and a star-studded cast. The guaranteed twists, turns and fascinating intertwining loops keep you drawn to your TV set. 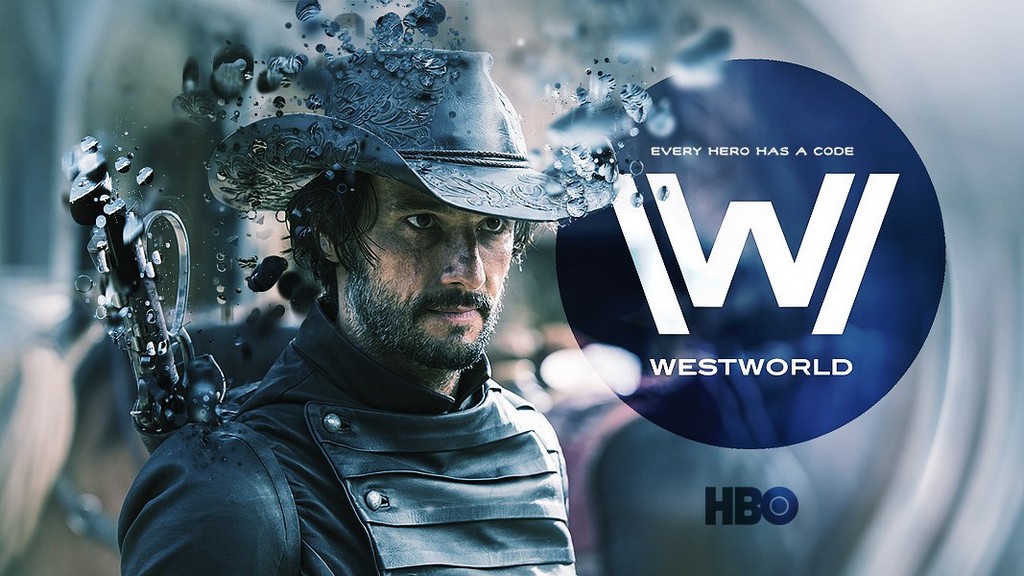 Stranger Things revolves around a group of four friends: Mike, Will, Dustin and Lucas, the greatest of nerds in small town Indiana in 1983. When young Will Byers disappears, his mother’s, brother’s, friends’, a mysterious girl’s, and a resourceful police officer’s race against time to fight supernatural and government forces to rescue him before he’s killed.

Weird labs, upside down planes of existence, conspiracies, mystery, this show has it all! Plus, it is the show that got its fame overnight and fuels the nostalgic fix inside all of us. 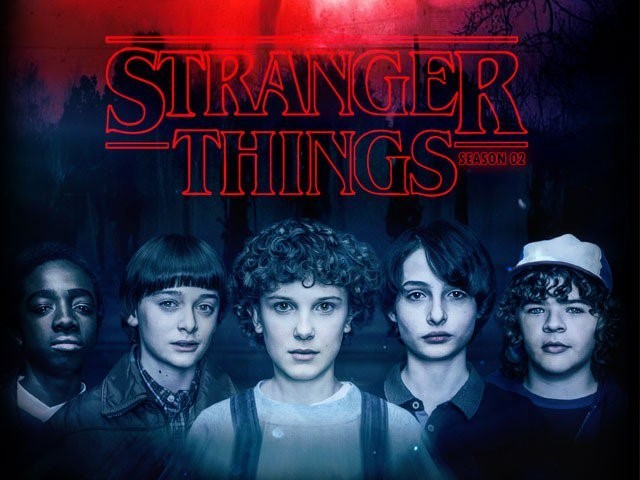 After the death of Hannah Baker, Clay Jensen is drawn into the deeper mystery of her eventual suicide when he gets pre-recorded audio tapes from Hannah that paint a much different story of life at their high school.

It sounds horrifying and cruel, but gets intense and darker as it progresses and you slowly begin to think maybe it all makes sense what it means to be in high school. The show is serious-minded and kind of tells us how a small town as a community unknowingly becomes responsible for a suicide. 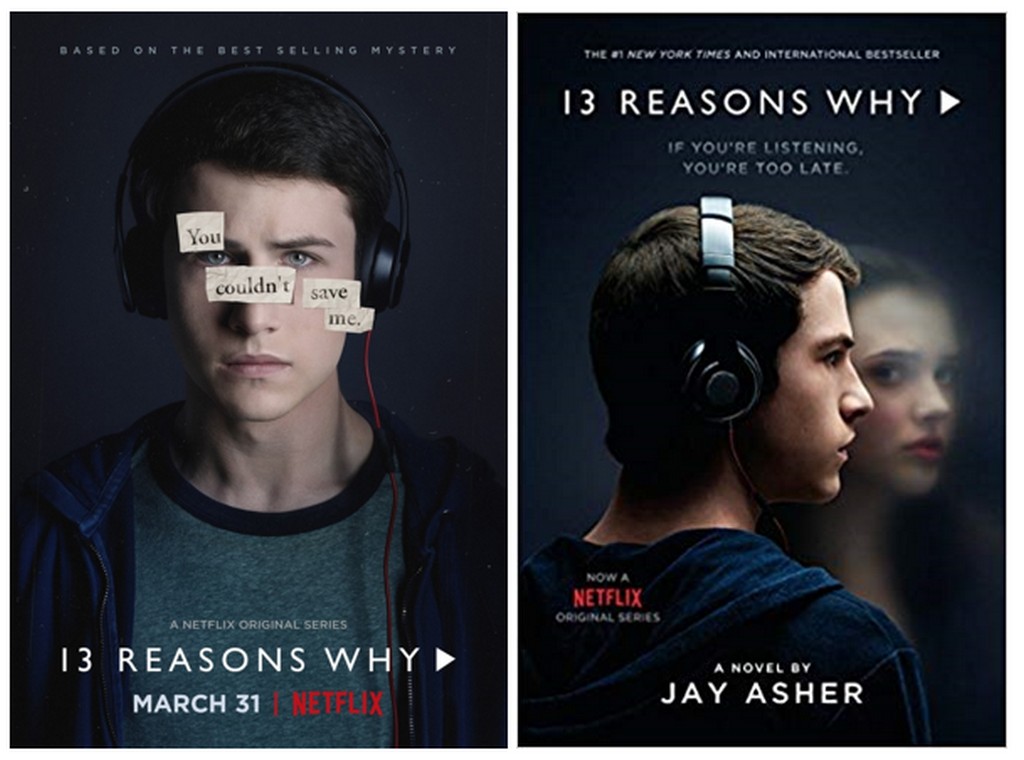 Based on the characters from Archie comics, Riverdale offers a dark, subversive take on Archie, Betty, Veronica and Jughead. The show touches upon sexism, psychological issues and family feud.
Romance, school life and family become complicated as a deadly mystery of a murder comes to life and slowly untangles the deep webs surrounding it. 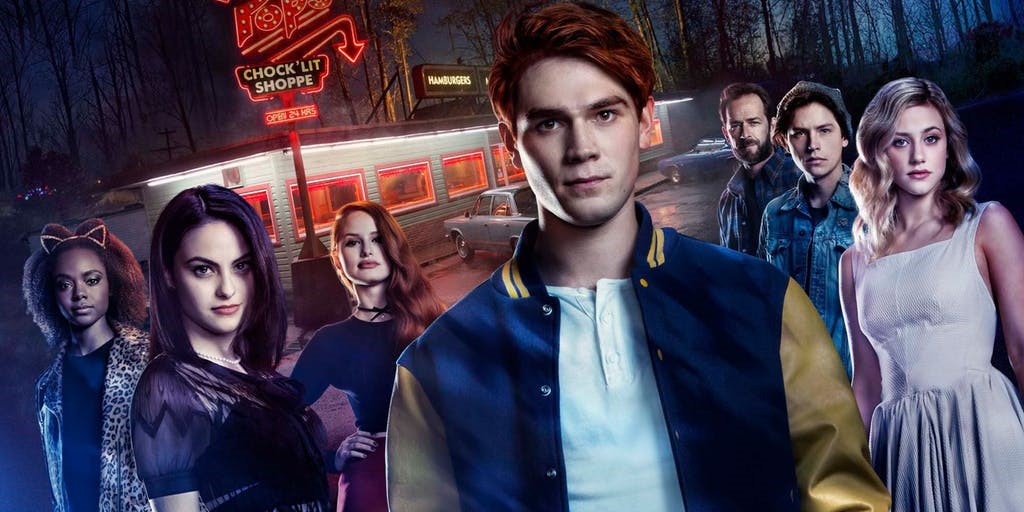 Everything to know about the story behind Gianni Versace’s murder, this series is a must watch. It explores the murder of this eponymous designer by an American Spree killer Andrew Cunanan. The show engages you and you will likely spend most of the episode wondering what really happened and when. 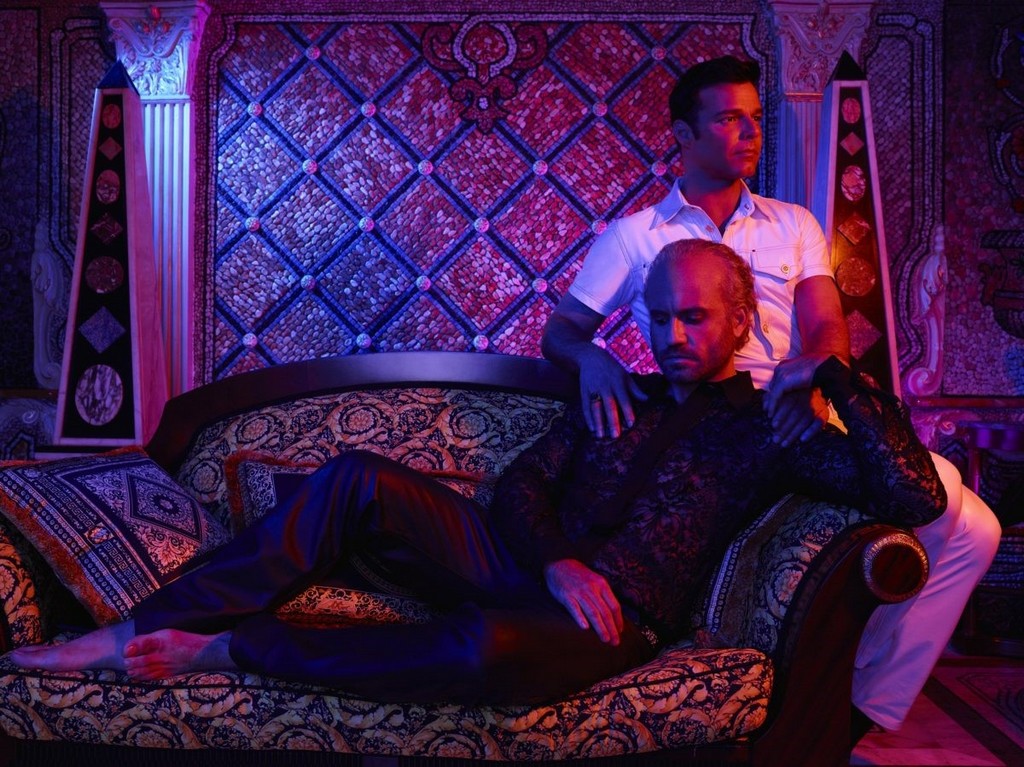 Based on Vikram Chandra’s publication, Sacred Games draws the viewer deep into the life of inspector Sartaj Singh and into the underworld gangster Ganesh Gaitonde. The series is filled with mystery, drama, blood, betrayal with an insane ending to match. All the episodes will keep you astonished and wondering what will happen next after? 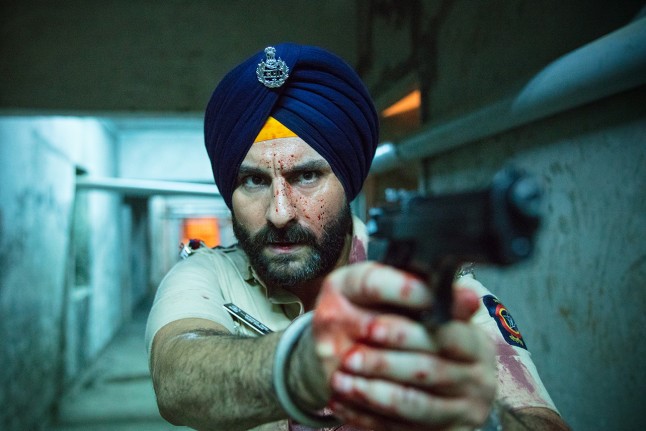