The Heat Is On

The Kingfisher Calendar 2020 brings on the heat

Shot in the picturesque Cape Town and the Western Cape region in South Africa, the Kingfisher Calendar 2020 in its 18th edition promises to take you on a visually captivating journey. Watch out for sand dunes, blue waters, stunning rock formations in the ocean, as you fall in love with the picture-perfect landscapes of South Africa, with Kingfisher, the king of good times that is raising the heat at the start of the year and decade.

Clicked by celebrated photographer, Atul Kasbekar, this year’s calendar features four gorgeous faces from India, who flew to South Africa for this iconic, jaw-dropping shoot. Aditi Arya, Aishwarya Sushmita, Pooja Chopra and Zoya Afroz; were styled by the talented Allia Al Rufai; make-up by Kapil Bhalla; with hair stylist Marianna Mukuchyan. Atul Kasbekar, is known to transform surroundings into a work of art through his images. 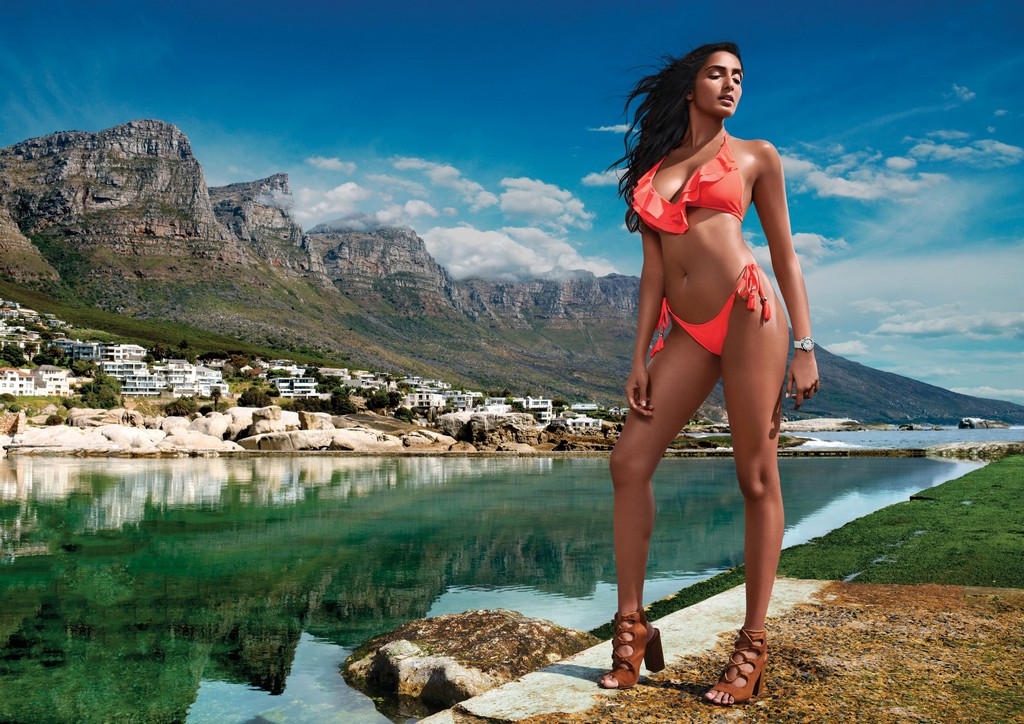 Gurpreet Singh, Head Marketing, United Breweries Ltd. says – “The Kingfisher Calendar 2020 has been shot at the tranquil location in and around Cape Town, South Africa and as has been the case every year this year as well the Calendar showcases the best of style and photography. An epitome of unmatched glamour and panache, the Kingfisher Calendar has been a launch pad for many a talent and has given the film and fashion industry some of the biggest names over the years. Every edition receives great admiration from the connoisseurs of style and photography. I am sure this year as well, the Kingfisher Calendar will be a much-coveted possession.”

Atul Kasbekar says – “The Kingfisher Calendar has been an epitome of fashion, sensuous beauty and picture-perfect locations. In every edition, we endeavor to keep it exotic and exuberant. This year, we are very excited about what we have shot around the western cape of South Africa which provided a great backdrop and a plethora of options to set a picture-perfect frame.” 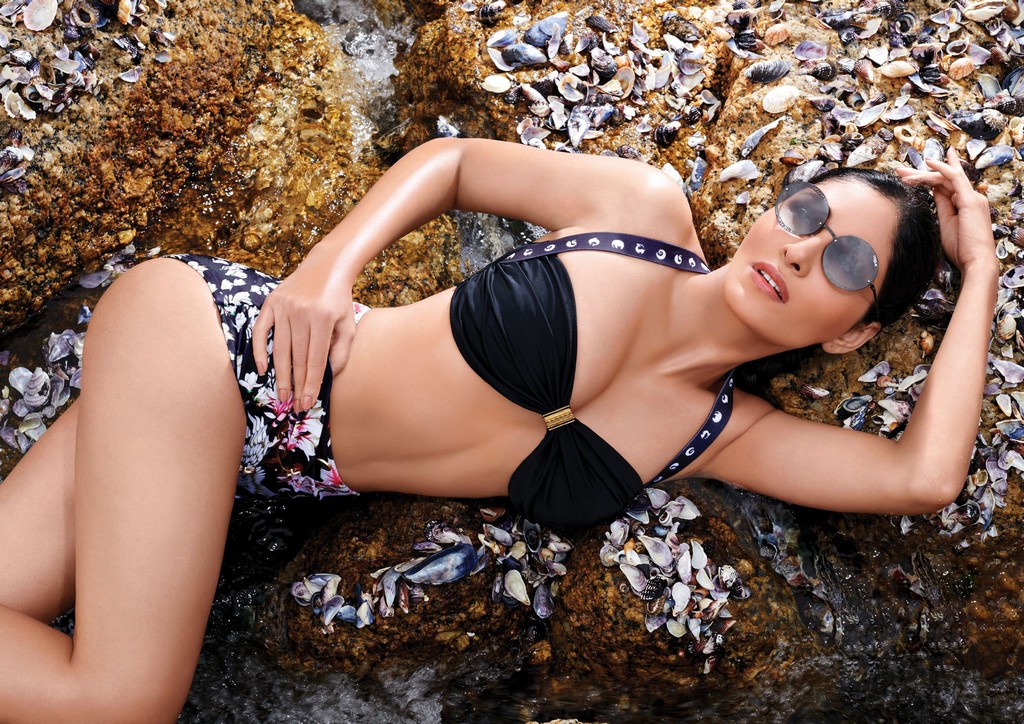 Actor, model and former Femina Miss India World 2015, Aditi Arya says – “Being a part of and shooting for the Kingfisher calendar has been the highlight of my past year. I have put in a lot of discipline into my fitness and training to get comfortable with the camera over the years. This shoot was my opportunity to let all that hard work show, with the best crew one could ask for.” 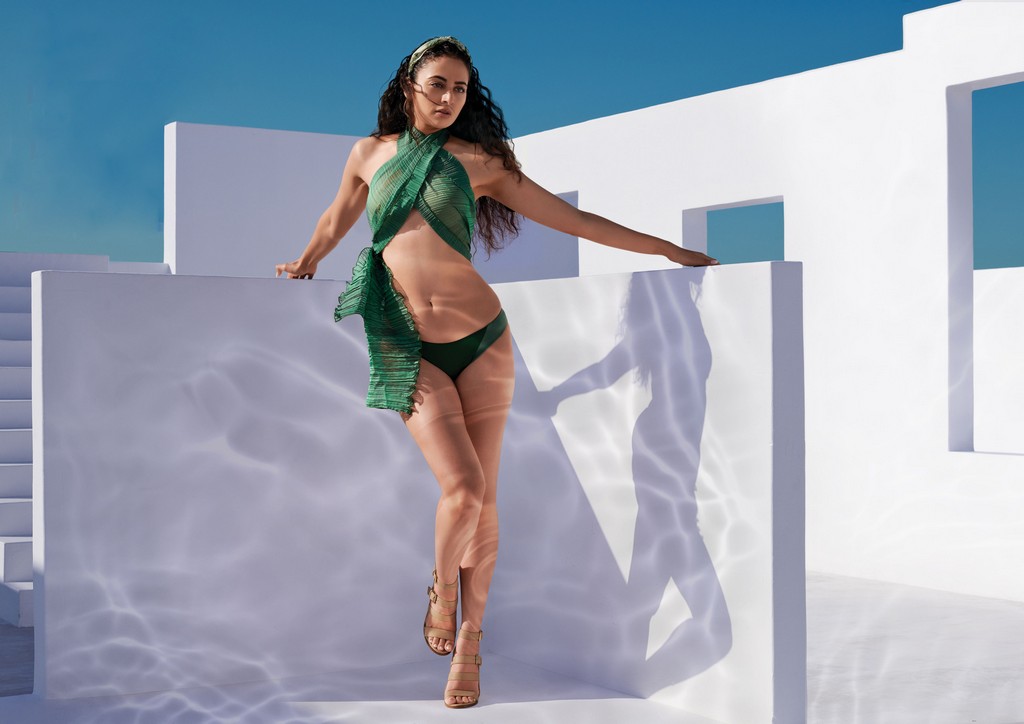 Zoya Afroz, former Pond’s Femina Miss India International 2013 and brand ambassador of some of the biggest lifestyle brands in the country, says – “It was sheer joy and gratitude when I got a call saying I was selected in the Kingfisher calendar 2020. The outcome has totally lived up to what the iconic calendar has been about- beauty, stature, class, all in one”.

Film actor, model, former Miss India and Miss World semi-finalist 2009, Pooja Chopra, says – “I never saw myself as a Kingfisher calendar model, as I have been refusing bikini endorsement shoots. Not because I wasn’t confident, but I wasn’t sure how the end product will look. Although here, the final outcome, the way the team made me look was AMAZING and if Kingfisher gave me a chance to shoot it all over again, I would definitely say yes!” 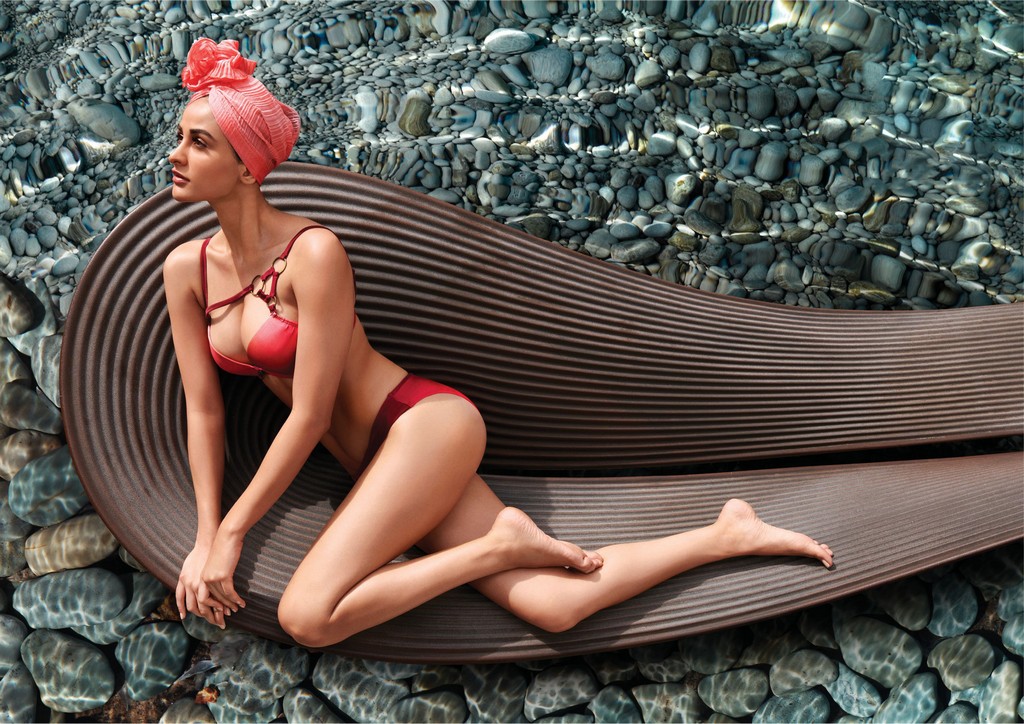