The pre-hype around AR Murgadoss’s movie ‘Darbar’ was all about superstar Rajinikanth playing a cop in a movie after 28 years. On the day of the release of this action thriller this Thursday, shows were pre-booked from early morning. In the multilingual movie that has released in Tamil, Telugu and Hindi, the superstar is seen playing the role of a 40-year-old rogue cop. The movie seemed engaging only because of the Superstar’s charisma and undying style. The movie gives all his fans a visual treat with his heroic punches and his style and swagger. 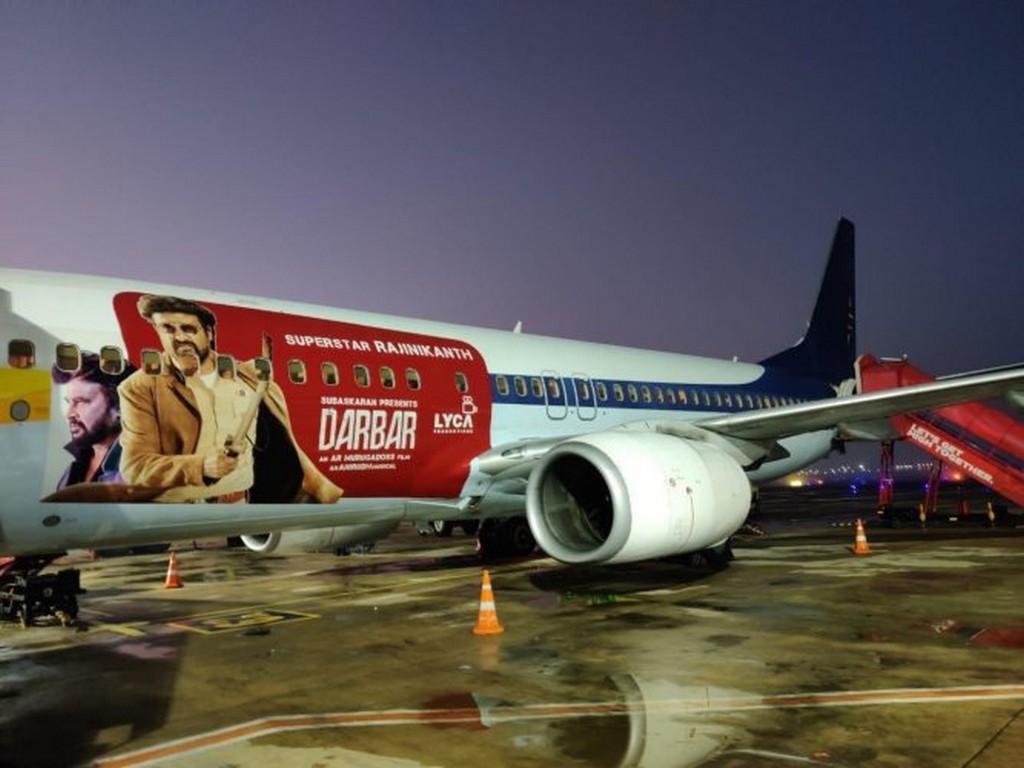 However, it is a tad let down due to its shoddy script and poor twists. But Rajini fans continue to remain loyal and made the same level of noise and cheer throughout the 2 hours, 40 minutes show, irrespective of the average scripting. The movie also features Suniel Shetty in a villain’s role, Nayanthara as the Superstar’s love interest, Nivetha Thomas as his daughter and Prateik Babbar as Ajay Chopra. 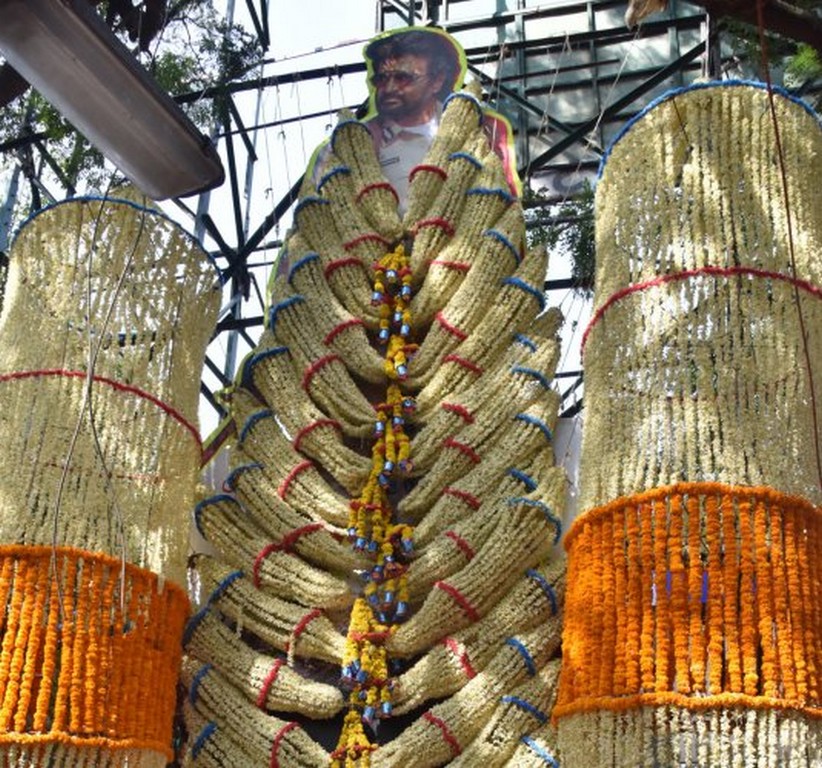 Darbar revolves around Rajinikanth as unconventional cop and as expected, he has completely carried the film on his shoulders. The movie could be called a ‘Total Mass Masala movie’, as it’s a complete no-brainer. The revolutionary actor has been entertaining his audience for four decades and looks like he will continue to do so, so there’s nothing called an unwatchable Rajini movie. He is the only South Indian actor to be able to sell a weakly- written script to the audience and still break box-office records, with every single release. That’s the power of Rajini. No wonder, he’s called the God of Cinema. 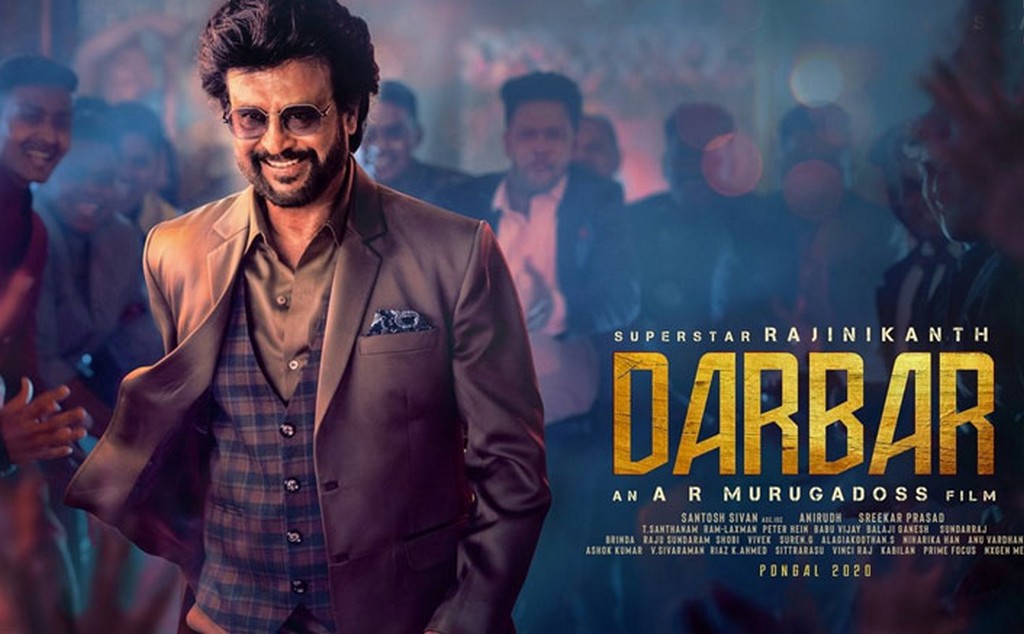 The superstar’s fans will not let their God slow down, even at the age of 69. Only he has power to make even a mediocre scene glamorous by simply walking in slow motion and flipping his sun glasses and his fans would never get tired of it. Hail the God of South Indian Cinema! Hail Rajini!