In a generation like ours where today the craze for shopping just seems to be rapidly increasing, have any of us wondered how or when the first shopping mall came up?

The Galleria Vittorio Emanuele is believed to be the oldest shopping mall in Milan, Italy and a major landmark as well. This four-storeyed arcade was designed in 1861 by the architect Giuseppe Mengoni centrally located in the city and is named after Victor Emanuel II, the first King of the Italian Kingdom. 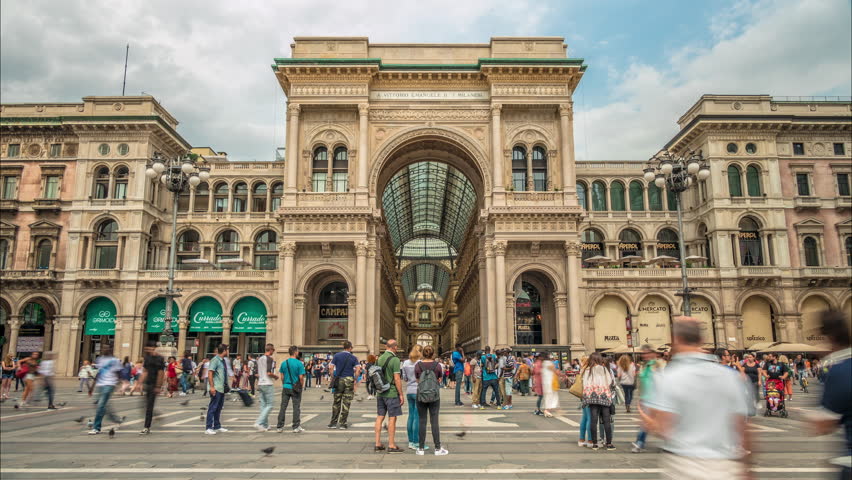 This elegant structure, located between the two main monuments of Italy- Il Duomo and Teatro alla Scala, is formed by two arcades shaped like a Latin cross covered by a glass and iron dome and houses the most exquisite fashion boutiques as well as renowned cafés and restaurants. 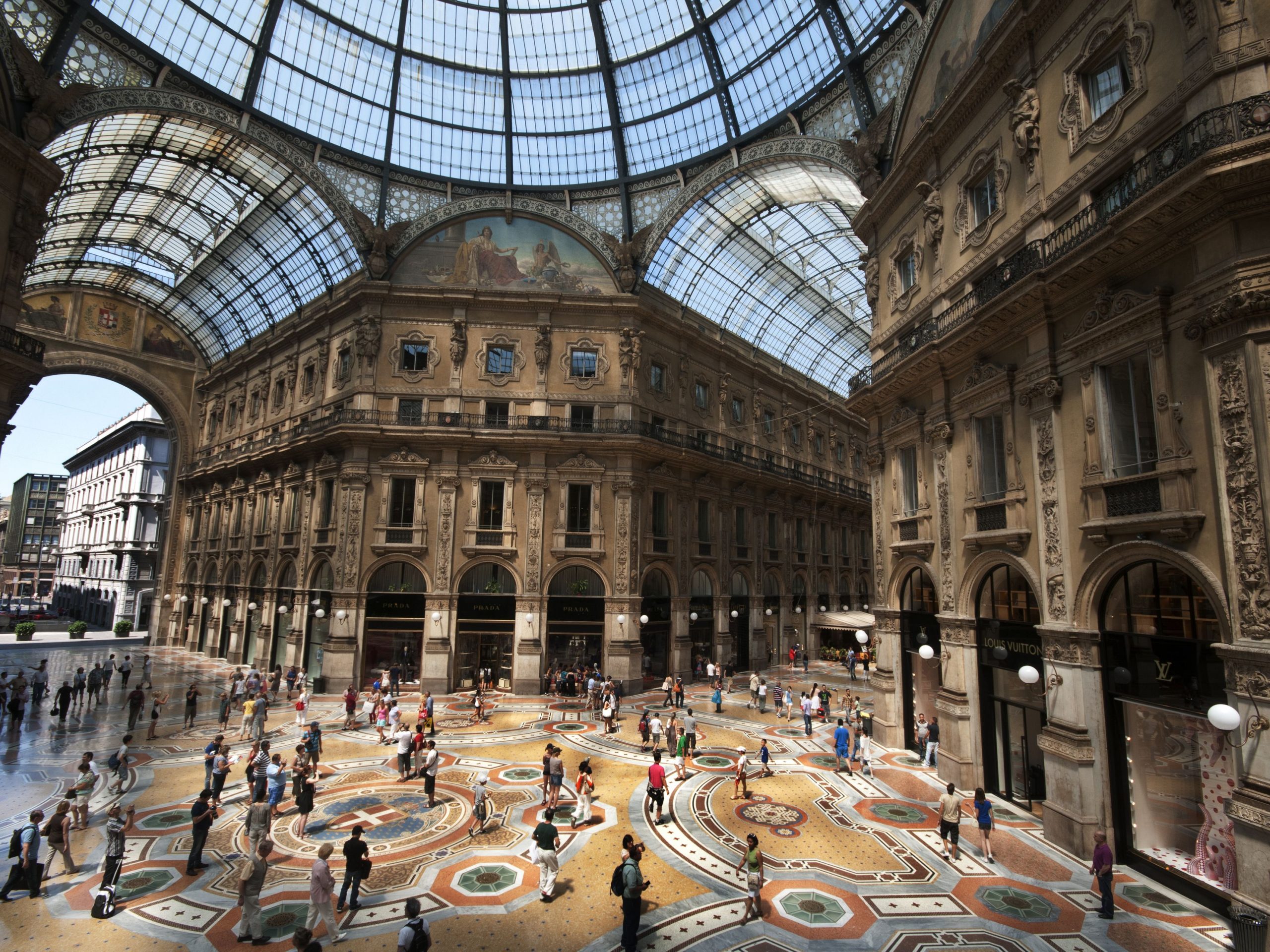 The Galleria is also known as il salotto di Milano which translates to Milan’s drawing room as a result of its numerous stores and is also a meeting and dining place. It houses luxury retailers selling merchandise ranging from haute couture, jewellery, books and paintings as well as restaurants, cafe’s and bars. Few of the high-end, jaw dropping boutiques include: Louis Vuitton, Prada, Versace, Swarovski, Massimo Dutti, Borsalino and many others. 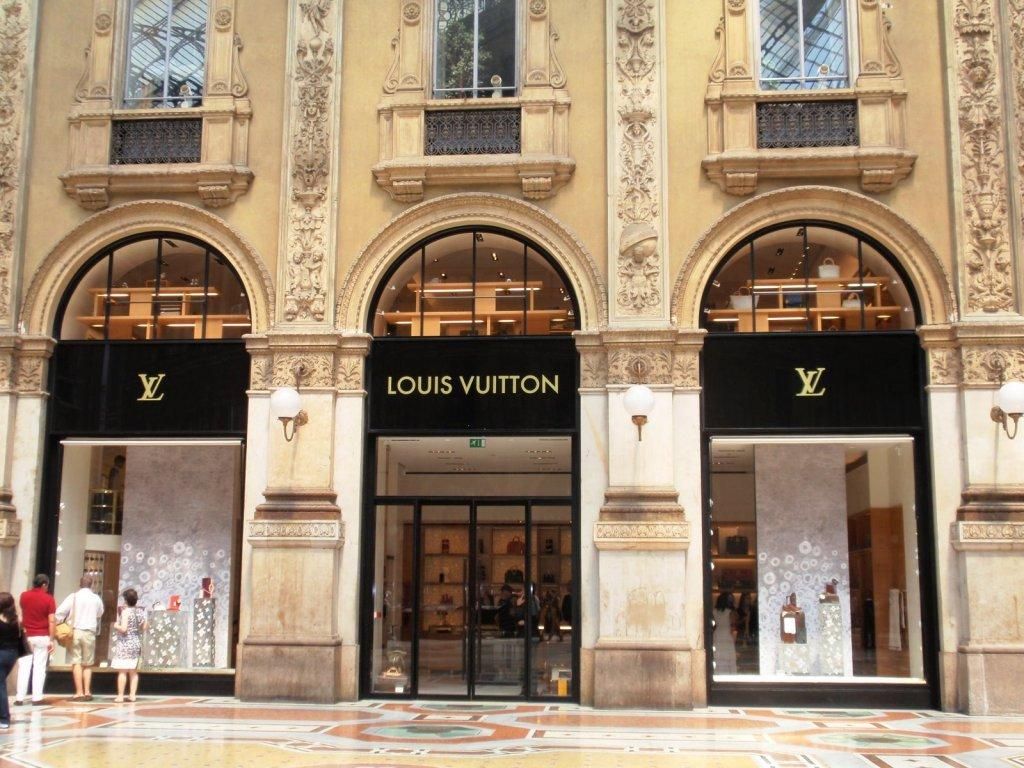 Covering the vast expanse of the space for you to indulge in retail therapy or mere window shopping is enough to build up an appetite. The Galleria has a range of elegant eateries to select from- Camparino, Luini, Ristorante Galleria, Savini, Felix Lo Basso are some of the places where you can enjoy a lavish gourmet meal. 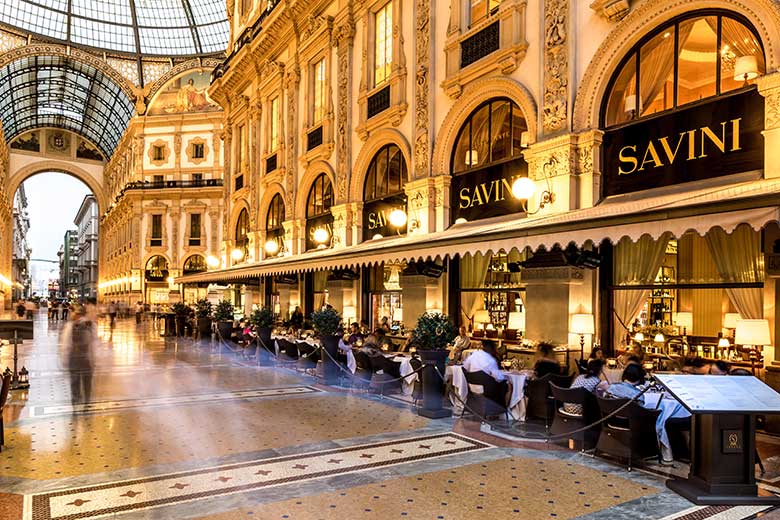 This is indeed not a place one would want to miss out on while visiting the Fashion Capital of the world. Whether you’re a shopaholic or not, you’re bound to be awestruck by this spectacular place.

Love Affair in times of Corona