Celebrates Jazz Around the World on International Jazz Day

International Jazz Day brings together communities in learning about jazz and its roots along with raising awareness to the dialogues amongst cultures through this international art form recognized as a promotion of peace and freedom of expression. 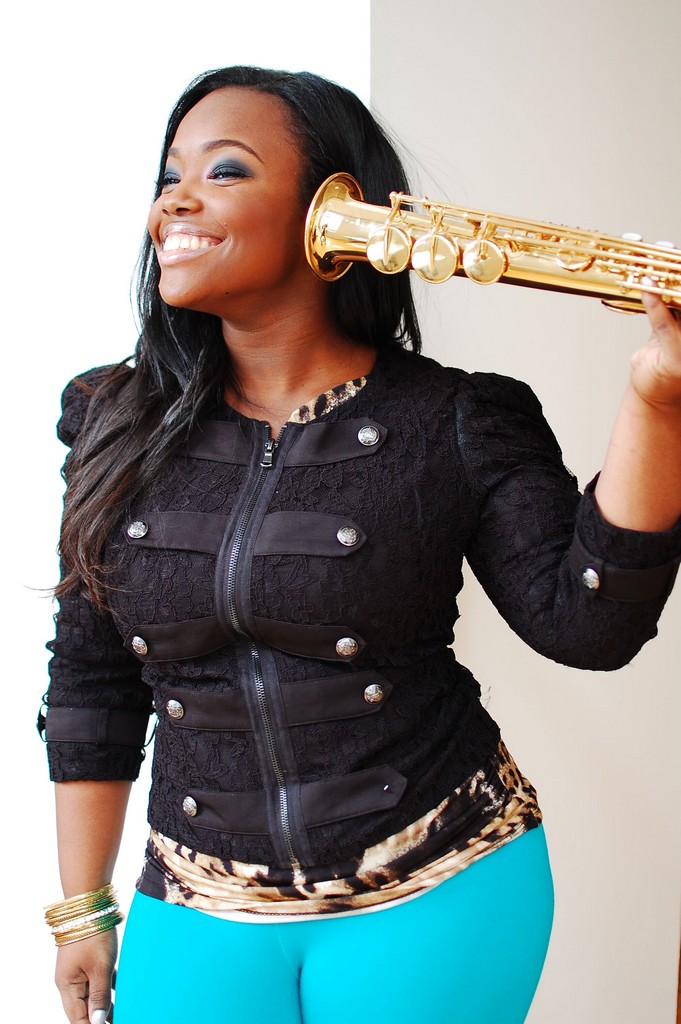 In light of these trying times, the National Centre for the Performing Arts would like to join in this endeavour with an online initiative to bring communities together with a touching tribute to Jazz. These performances will be broadcasted at multiple intervals between April 29 to May 1 on NCPA’s social media platforms taking into account all cities, countries and time zones in hopes of celebrating jazz together all around the world. The artistes who have come together with the NCPA in this global celebration include maestros from India, the United States of America, Italy, Japan, Israel, Netherlands, Germany, London and Singapore amongst other countries. The videos collated feature over 75 artistes from the largest jazz hubs all around the world expressing themselves with intimate home-recordings in this celebration of hope. Jazz remains as it was then; Music promising hope and freedom, an art form which evokes identity and augments the desire to express.

As Duke Ellington understood it, Jazz embodied certain ideals of freedom and independence through which it evolved, and according to him, “the music is so free that many people say it is the only unhampered, unhindered expression of complete freedom yet produced”.

Celebrates Jazz Around the World on International Jazz Day

Online – a New Performance Venue for the Arts

Heal the World Cover by The Bangalore Collective