How Often Does LONDON FASHION WEEK happen? Twice a year.

Read on to know everything you want to know about London fashion week 2018. 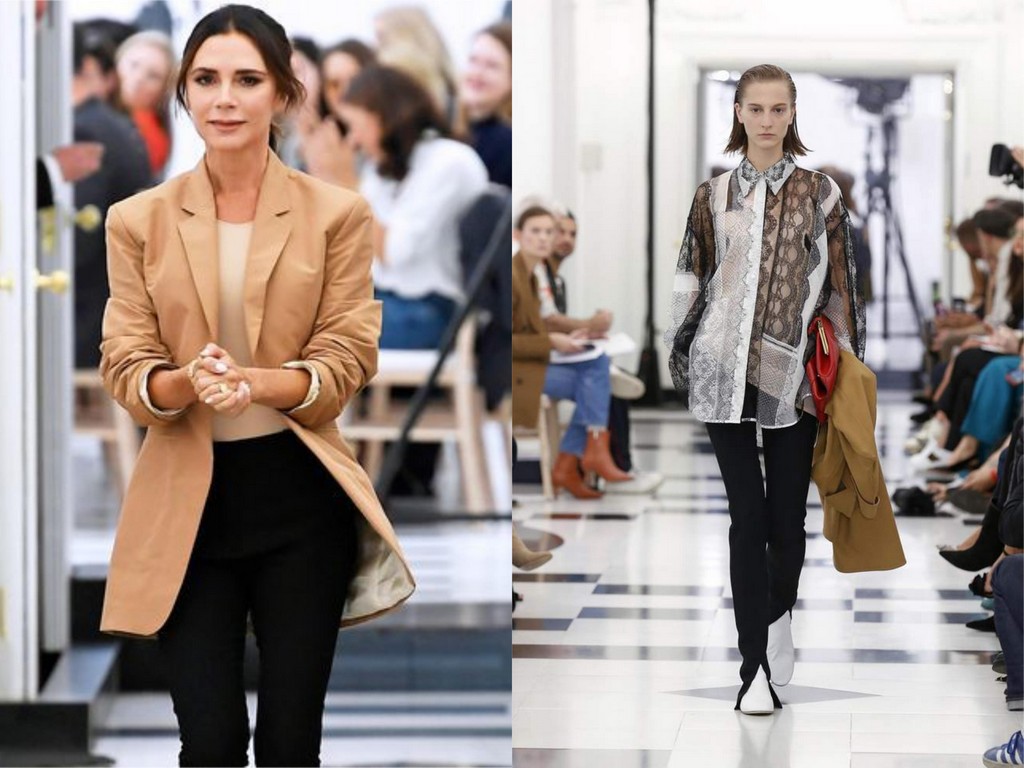 Much to every fashion enthusiast’s delight, Victoria Beckham decided to celebrate her brands 10th anniversary as a debutant at the London Fashion Week 2018.  Changing things up from her usual Sunday morning catwalk at the New York Fashion Week, this time around, she chose a gallery in Dover-street to showcase her collection.

The ramp saw some of the high flyers from the industry with model Stella Tenant opening the show followed by the likes of Edie Campbell and Liya Kebede but the Beckham princess Harper stole the show as graced the front row with the rest of Beckham clan. 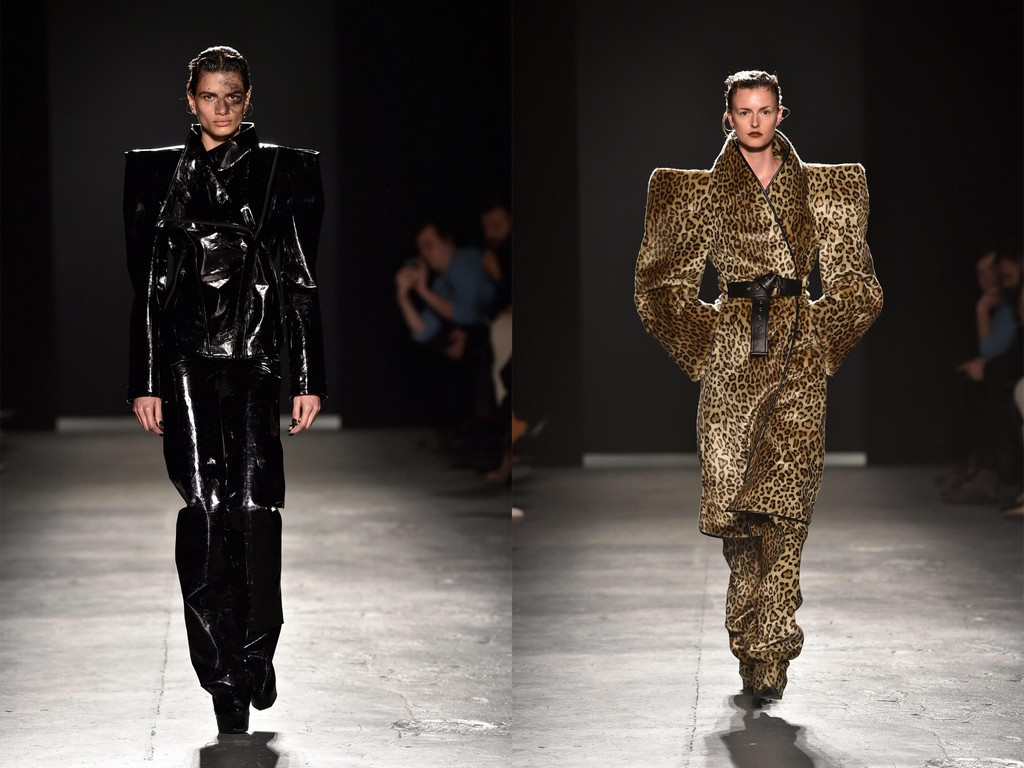 Anya Hindmarch installed the “world’s largest beanbag” in the main room of the banqueting hall, a neoclassical 17th-century building designed by Inigo Jones. The beanbag was installed as a visual representation of her Chubby Collection of Bags.

The highlight of the event was when fashion model Poppy Delevingne took to center stage to read bedtime stories.

The installation was accompanied by a pop-up café and shop which sold a range of products from cushions to marshmallows. 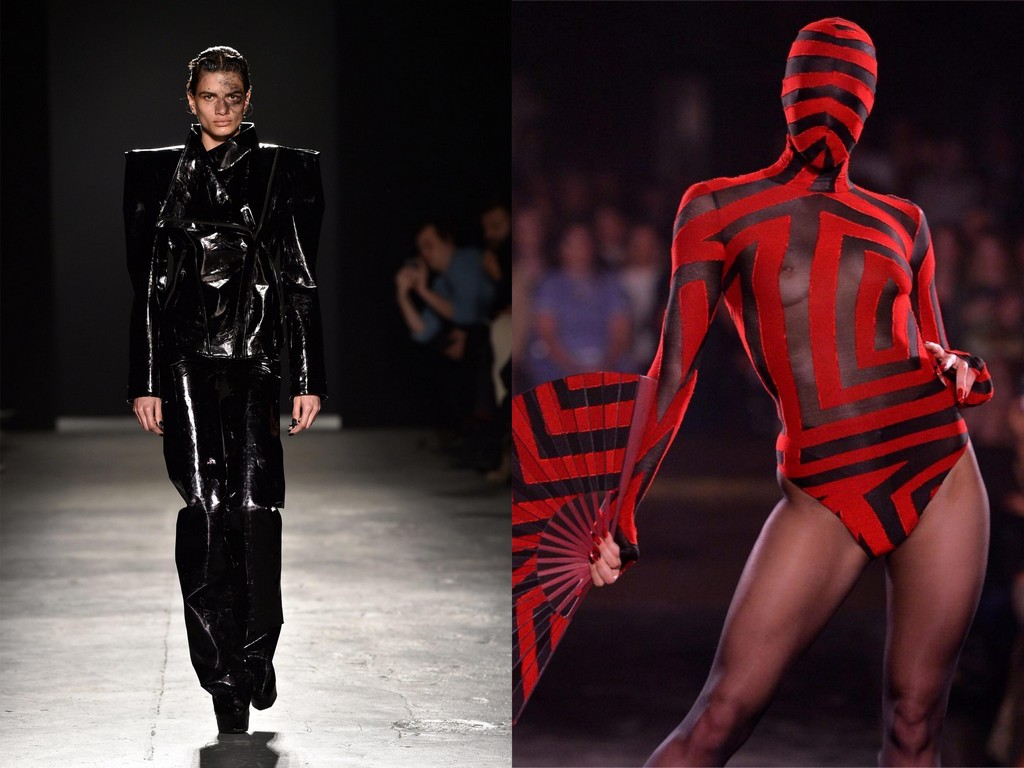 British fashion designer Gareth Pugh takes you back to 1980s with his unabashed expression of ‘uncompromising, anarchic and fiercely confrontational’ collection.

His collection was majorly inspired by the society’s outcasts and he describes his collection as a “demolition silhouette – structured on top and collapsing into chaos.”

The collection was a majority of black fabrics, leopard print, electric blue accents which did justice to his idea of taking pristine objects and crushing them to identify their beauty. 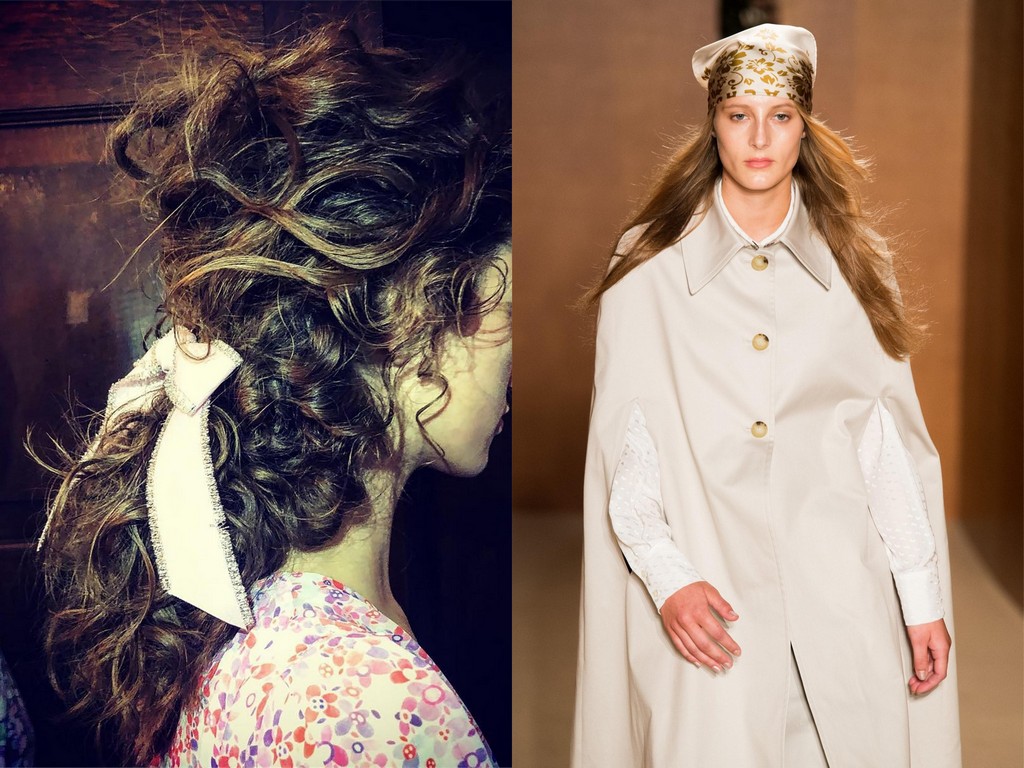 Ashley Williams had her models walk the ramp with the pale pink hair do’s. twist and go topknots in bold yellow bobs and skyrocketing sterling was a stick-up statement. This season was a season of breakthrough trends another version of this was the bold infusions of inorganic color, leading the bandwagon was Matty Boven’s cadre of over-dyed coifs.

Hairstylist Jon Reyman decided to go rebel this season with his collective coloring and Micol Ragni explored the two-toned trend in a completely new dimension. 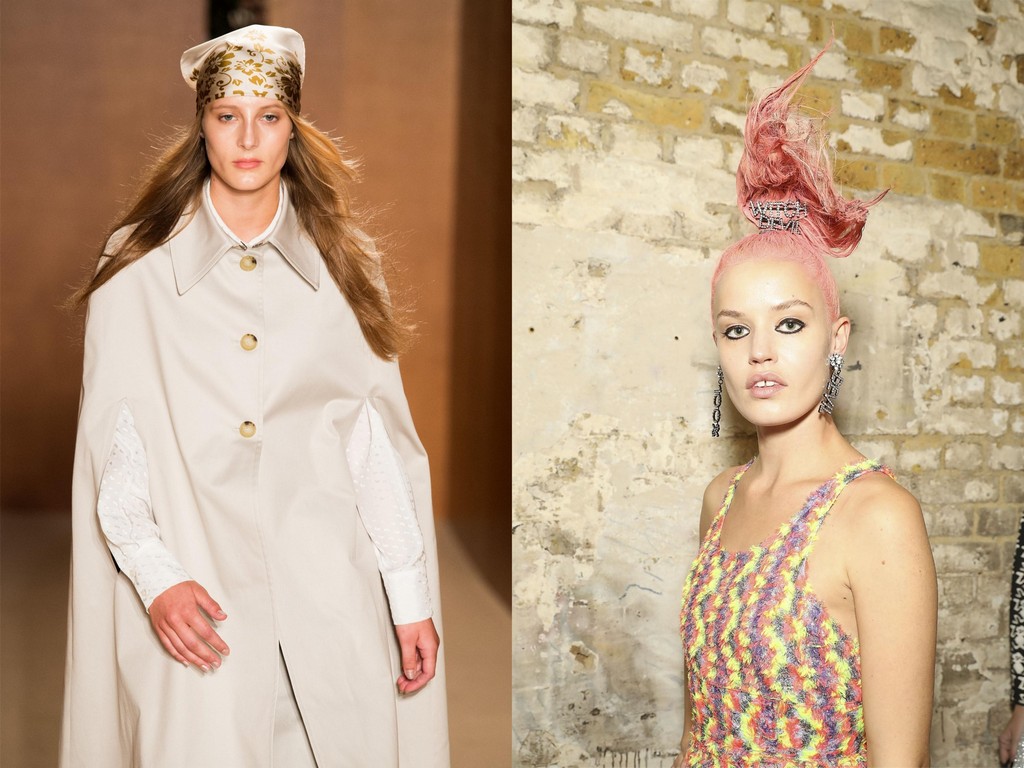 Bowing to the rule implemented by the British Fashion Council (BFC) in early September, London took great pride in hosting its glamorous fashion week where all the 80 design participants were bound to the use of faux fur in their designs. This 100% fur-free event highlighted a trend that saw innumerable brands using alternatives to fur initiating their support to Animal – friendly organisations like PETA.

One such brand is Burberry, which had implemented a fur-free policy at the LFW 2018 whose creative director believed that fur was incompatible with modern luxury and the environment of our living world. 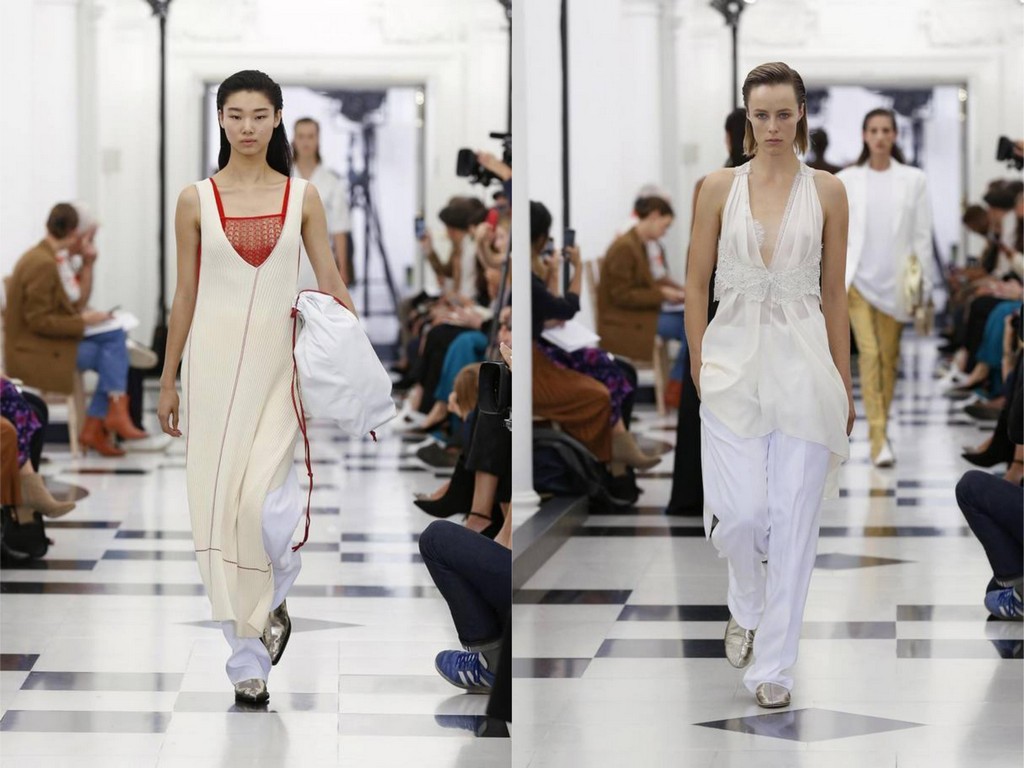