Chanel’s Paris Fashion Week Show is one of the most-talked-about events on the fashion calendar. Why? Because, aside from being one of the biggest French houses, Karl Lagerfeld always takes his runways one step further with his breathtaking sets—and spring/summer ’19 was no exception. 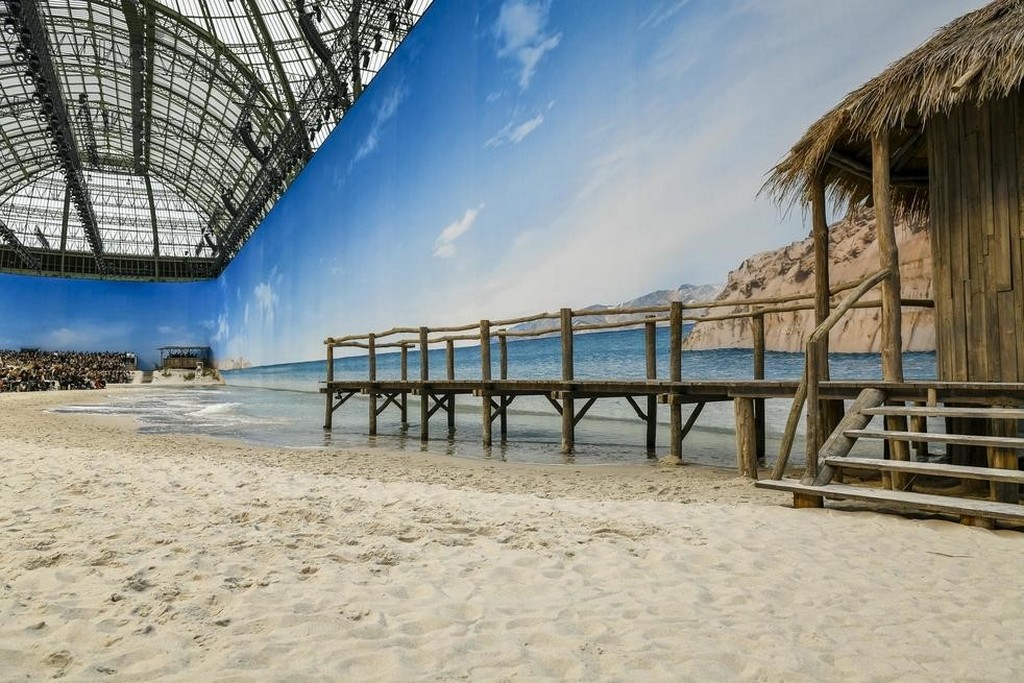 Karl Lagerfeld ensured that summer stuck around a bit longer. This time, a beach was recreated that included an ocean with gentle waves, blue sky, wooden docks, and lifeguards. And also it was a cheeky stroke of humour to have former “Baywatch” star Pamela Anderson settled into the front row, along with Pharrell Williams- house ambassador of Chanel. 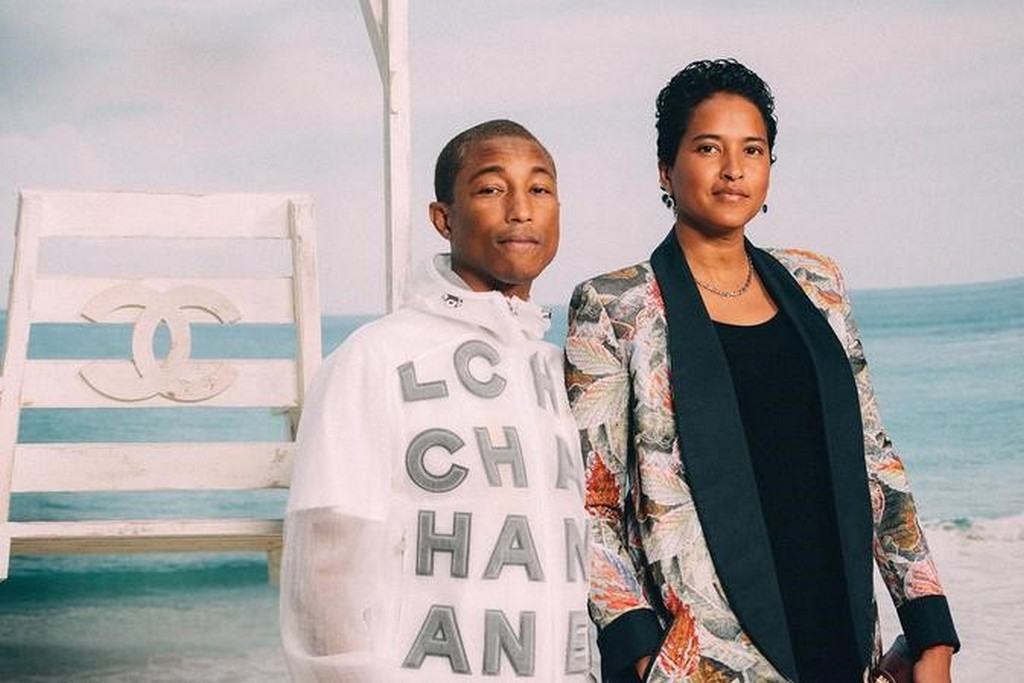 The models sprung up and paraded along the beach. Luna Bijl opened the show wearing an emblematic look of collection and also with two bags crossing on each hip for a new way of being worn. 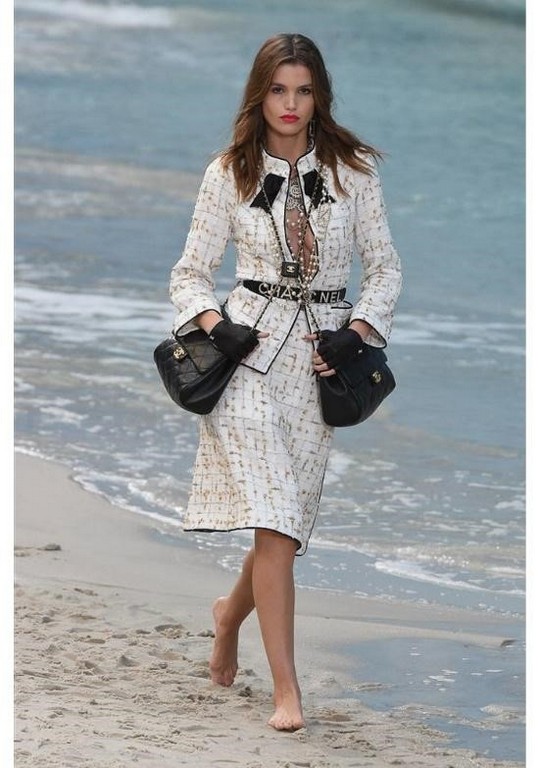 The beach theme went on to include straw hats with wide brims, a bag shaped like a beach ball and carried their shoes in their hands. However, Chanel did not forget its signature style. Models wore colorful tweed skirt-suits and some carried several handbags at once and then the iconic logo and accessories. Much of which will appeal most of 80 s Chanel. The ambit/palette was dominated by pastels.

The message was that Chanel can be part of an easygoing lifestyle. This was a pretty Chanel collection, mostly because of simplicity. It was very light and not edgy. In simple, Chanel is known for pushing things forward but with a classic twist. 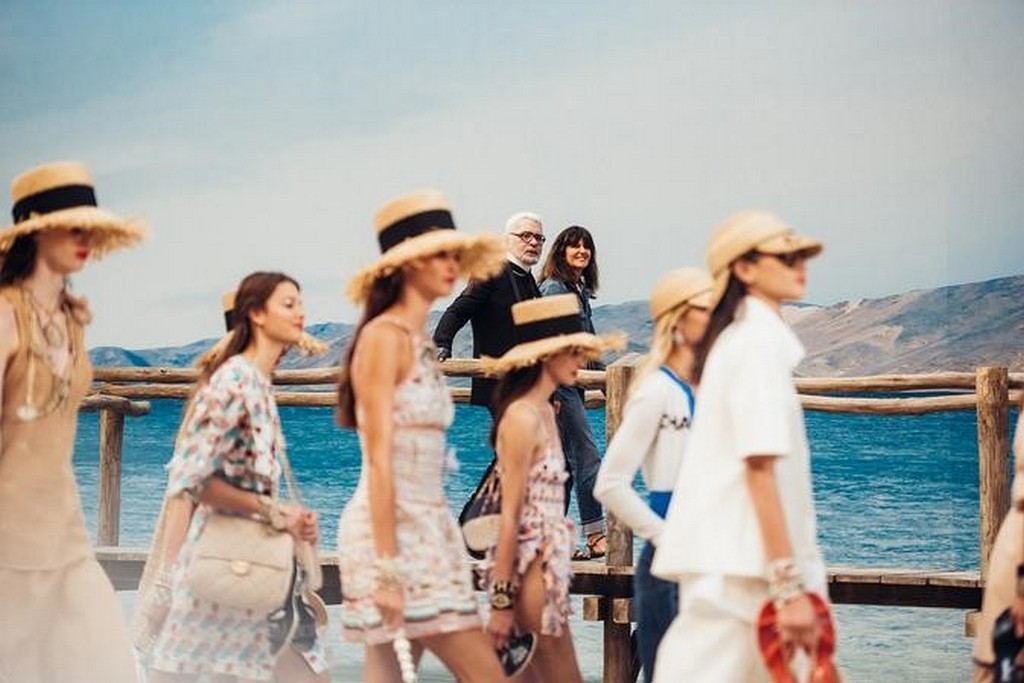 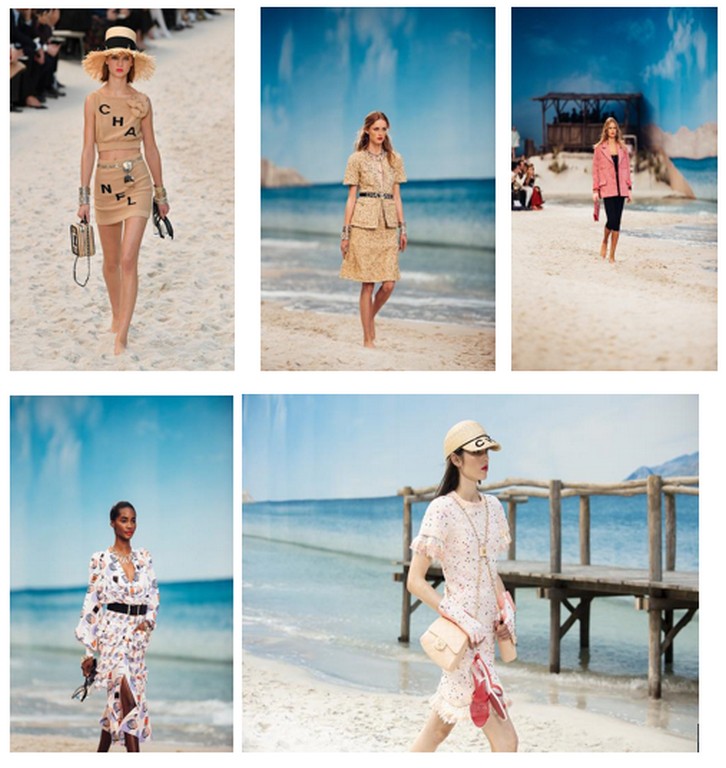