Multiple Partners For a Woman?

Polyandry is the female-focused version of Polygamy where women have multiple male partners and, all of them will be totally devoted to the woman.

According to the VICE, Polyandrous is technically illegal in the United States but, many couples practice it without getting married, and according to the statement of women who are into Polyandrous relationship, it is clear that they like some Big Love and a higher level of control and authority from their part. 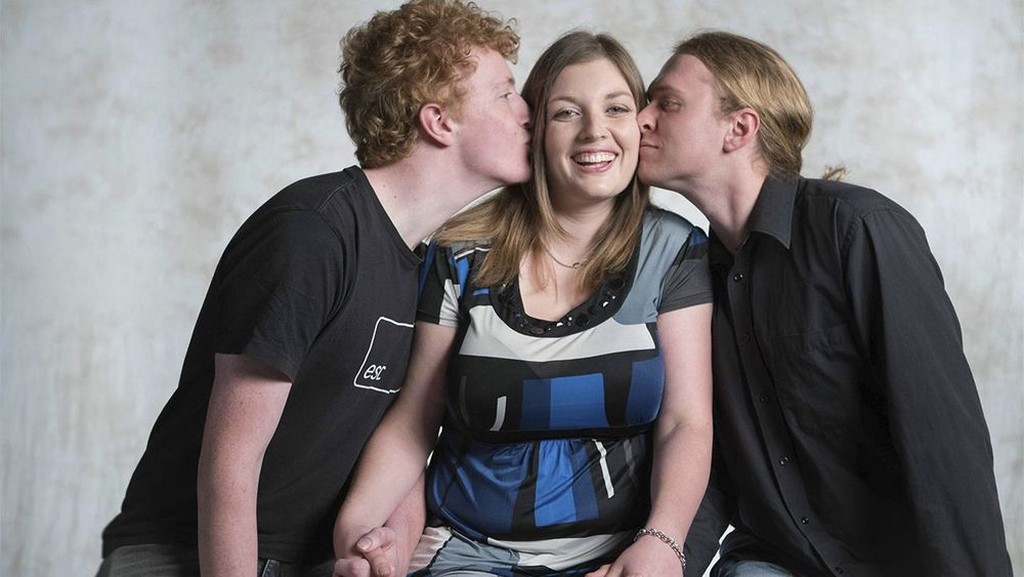 Psychologists who specialise in Sex and Intimacy state that Polyandry provides more emotional support and sexual benefits for women. Each partner will be having different strengths, styles, and points of view, and it can work as an amazing support network for a woman. In this Monogamous world, Polyamory is considered as a psycho-spiritual development exercise, but when it comes to Polyandry, it is the worst fear of the men rights activists because of the female superiority.

India also has a rich tradition of Polyandry which starts from the story of Panchali who was married to Pancha Pandavas. These practices are still alive today in India. 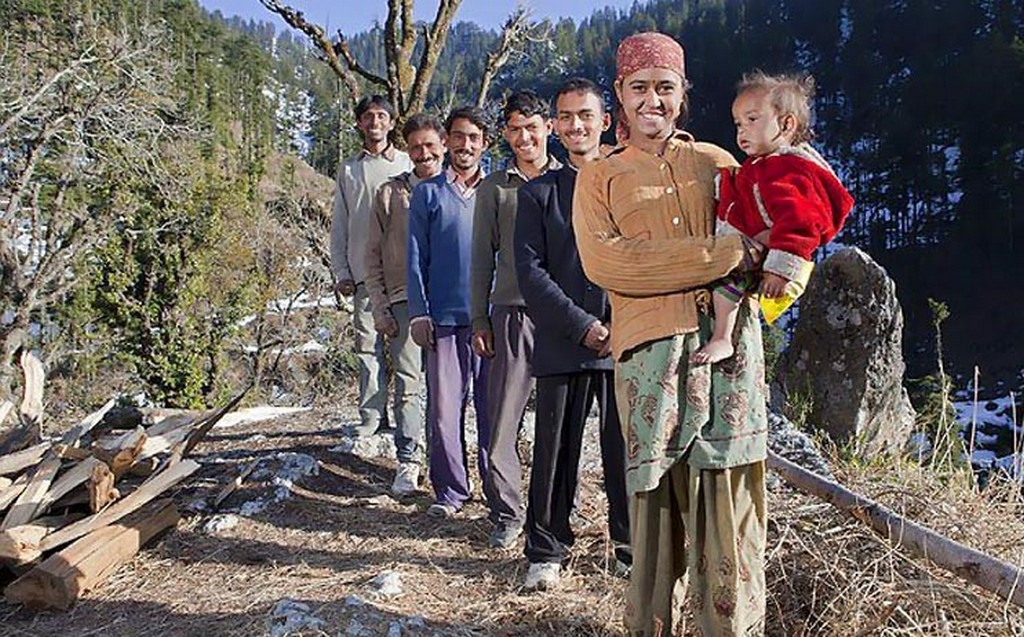 Jaunsar Bawar in Uttar Pradesh is one of the places in India where people claim to follow the path of Pandavas by practicing both Polyandrous and Polygamous behaviour. The practice of several brothers sharing several wives is common in this region.

When it comes to Pooh and Yangthang tribes of Kinnaur district in UP, it is considered as a social mandatory practice to facilitate economic sustenance. The practice of all siblings sharing a wife to protect the land from breaking into small units is also an indication of the cultural freedom for women to choose their life partner. The South Indians – Nair’s, Theeyas and Toda and Nishi of Arunachal Pradesh also followed these practices but eventually, it faded out.

Although most of the religions including Islam and Hebrew Bible prohibit Polyandry. Hindu religion at least referred to polyandry in the Ancient Hindu epic Mahabharata once.

Do you know that the number of female populations is decreasing day by day? Maybe Polyandry could be a mandatory practice in the world just like this short film says.

Kim Kardashian to Change the Name of her Shapewear Line