Guess Who is on The Forbes 2019 List Once Again?

The Forbes List of highest paid athletes are out and guess what, Virat Kohli who was ranked 83rd in the Forbes 2018 is once again spotted on the updated list headed by Lionel Messi at the 100th position. According to the list, The Indian Captain earned about $21m from endorsements and $4m from salary and winnings which sum up to $25m for the last 12 months.

Even though he is moved down to the 100th spot from the 83rd spot, there has been an increase of $1m in endorsements. The lead of the Batting Charts in the International Cricket Council’s Test has a couple of huge money deals with a few biggest sports brands. 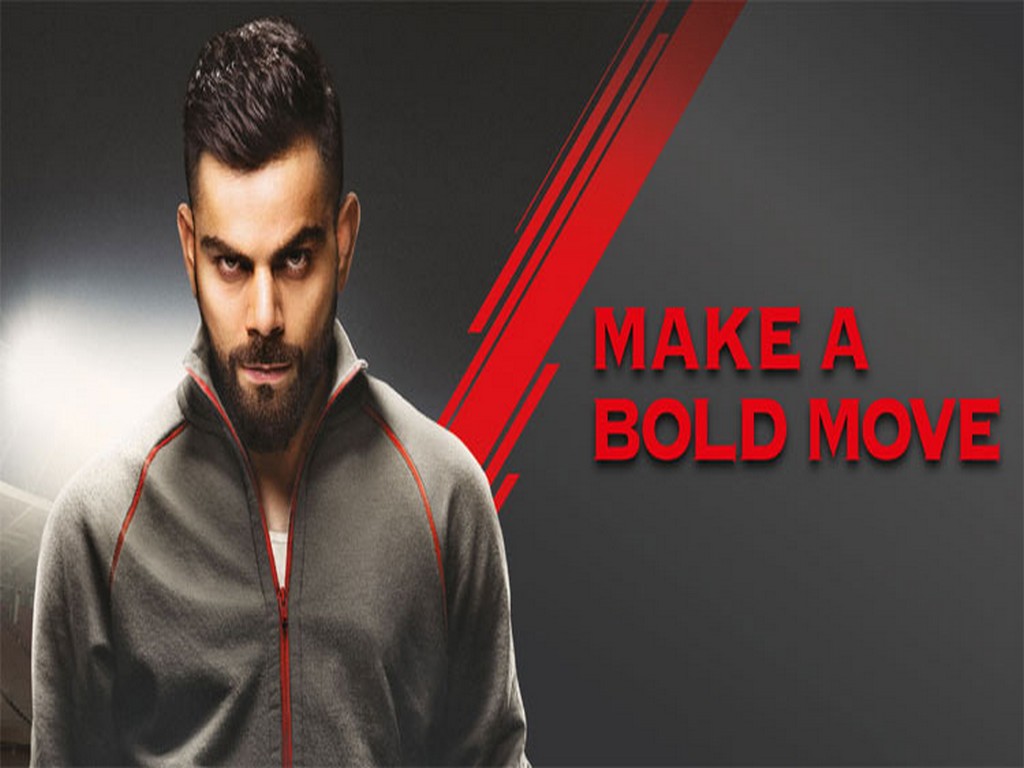 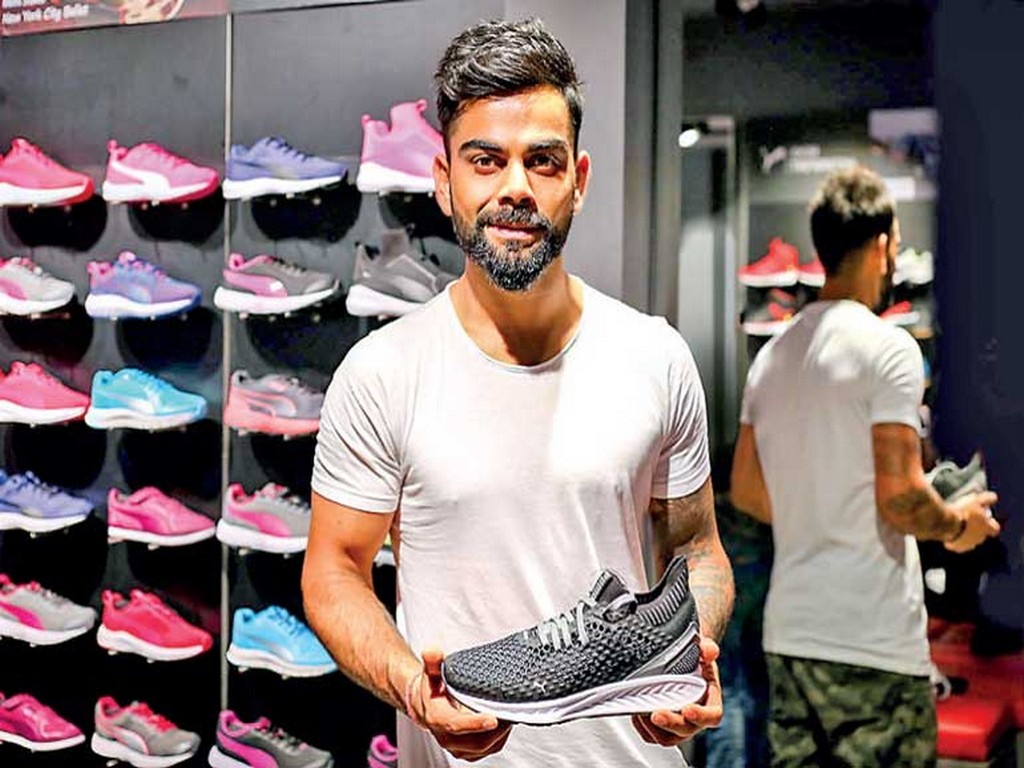 Eyes on the ball! #CWC19 #trainingday

A good laugh is the best medicine ?

Why Was Deepika Padukone In New York Just For A Day?