Victoria secret introduced their newest angels in the past month. Meet Barbara Palvin, Alexina Graham, Grace Elizebeth and Leomie Anderson, who was announced this year’s Angels.

This 26-year British model has officially received her wings and is delighted. Leomie Anderson is originally from South London her heritage hails from Jamaica. She has been modeling for 9 years now, began her career in Runways. Her first show was with Designer Marc Jacobs after which she did top shows like Moschino, Tommy Hilfiger, Tom Ford, Oscar de la Renta, and Ralph Lauren. Her top features namely are Pat Mcgrath and Frenty Beauty.
In 2015, she walked for Victoria’s Secret Fashion Show after giving multiple auditions. Her confidence and Charm surely bought her those wings. She is not all about her pretty face, has become known in the industry for her outspoken voice. She built a platform called “LAPP the Brand” to help girls share their voice. They also released a new sportswear collection, cool street wear-inspired pieces from sports bras to tracksuits. The public is calling for the brand to embrace more diversity from race to body types. 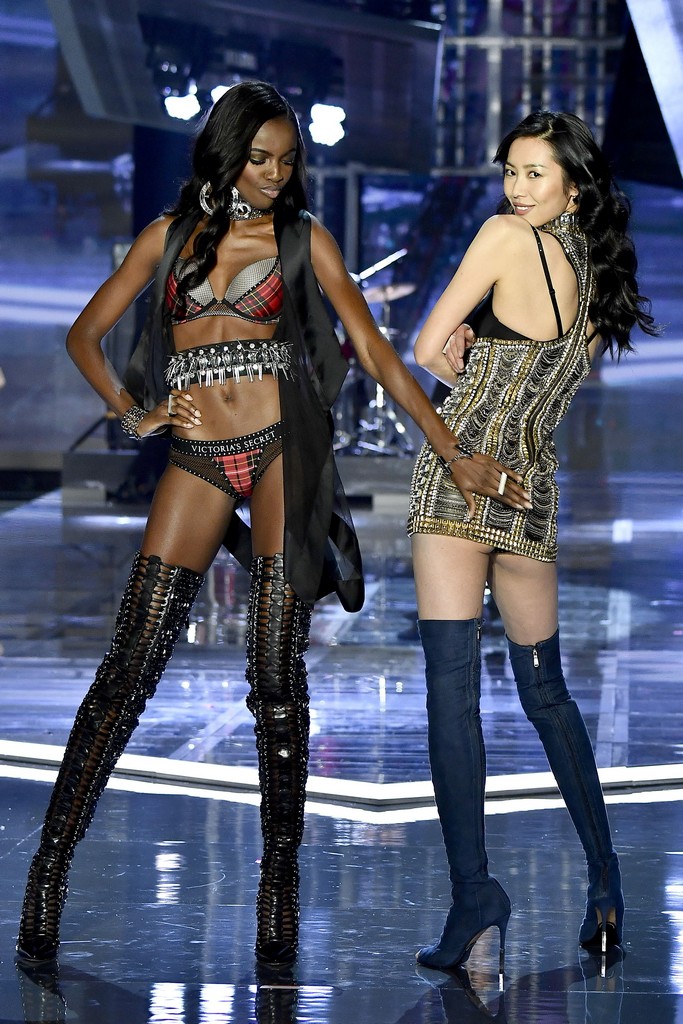 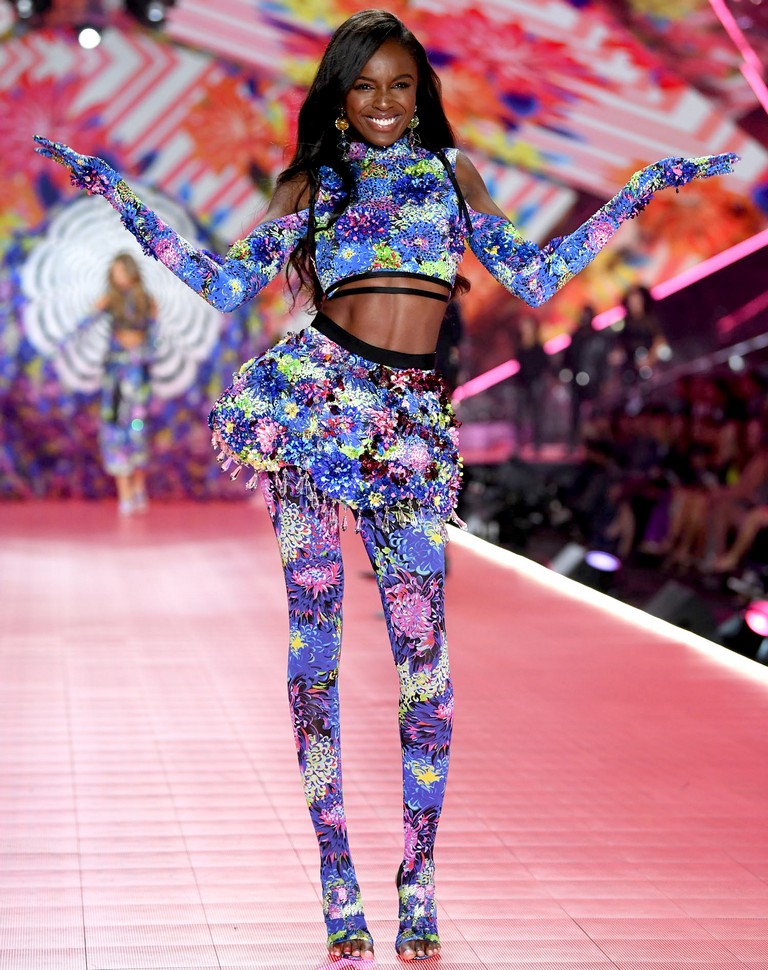 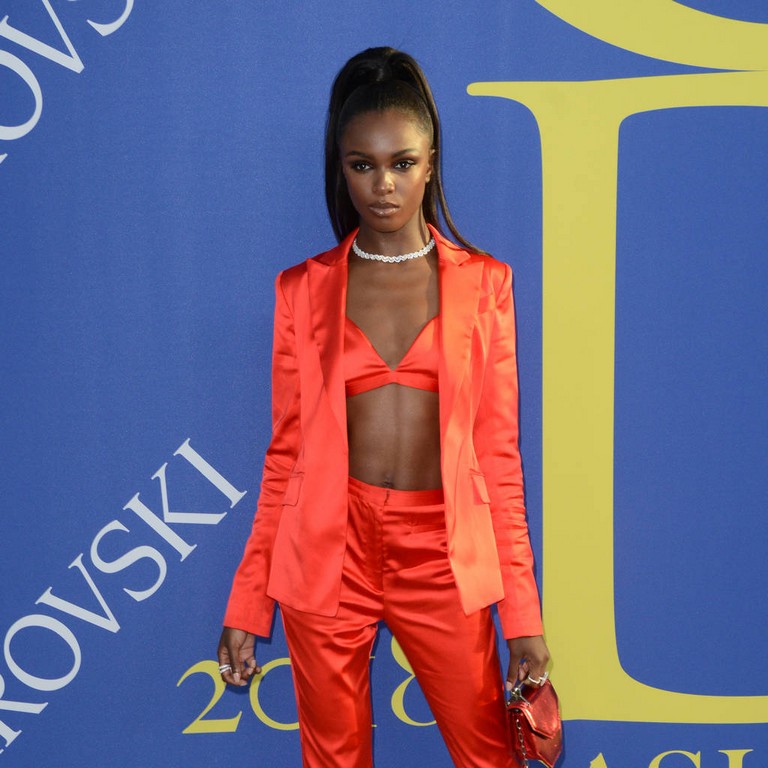 She is the first Hungarian model to get the Wings. This 25-year-old model has been modeling from the early age of 13 years. She was initially discovered in Budapest then shifted to Asia, she saw a lot of success after this. At 17, She made her debut for Prada at Milan Fashion week 2010. She bagged campaigns for  H&M and Armani and walked the ramp for Chanel, Miu Miu, and Vivienne Westwood to name a few. Two years later she was walking for The Victoria Secret Show, she took a break for a while and then came back with a bang and received the angel wings.”With Victoria’s Secret, I became a woman. Very confident strong women. And that’s what they see when they look at me,” says Palvin. She is dating Dylan Sprouse. 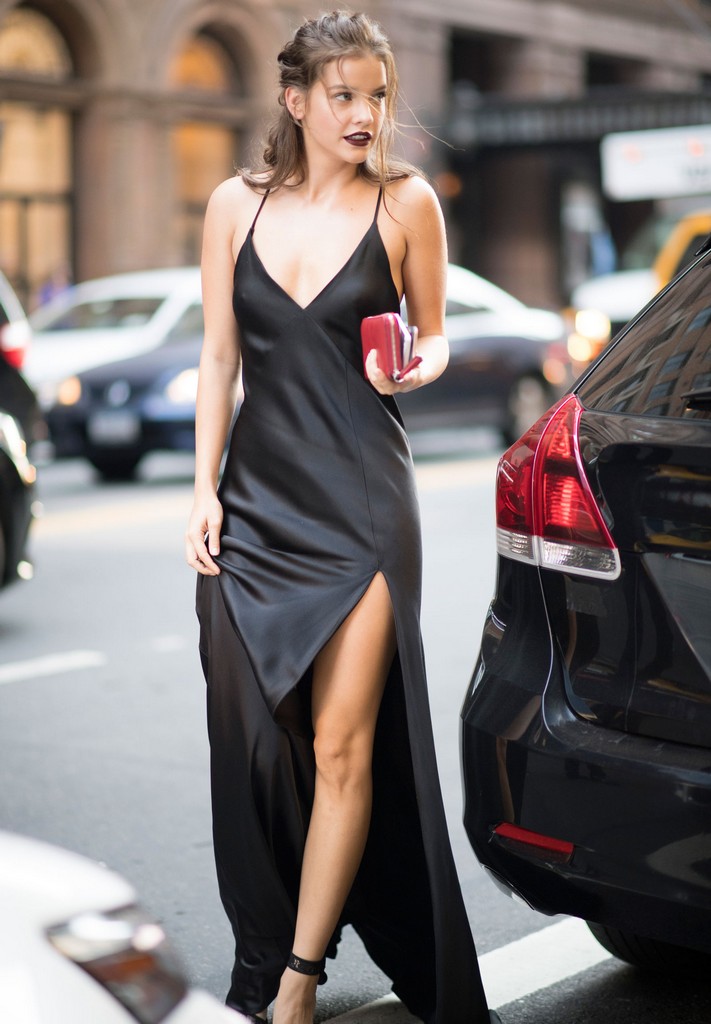 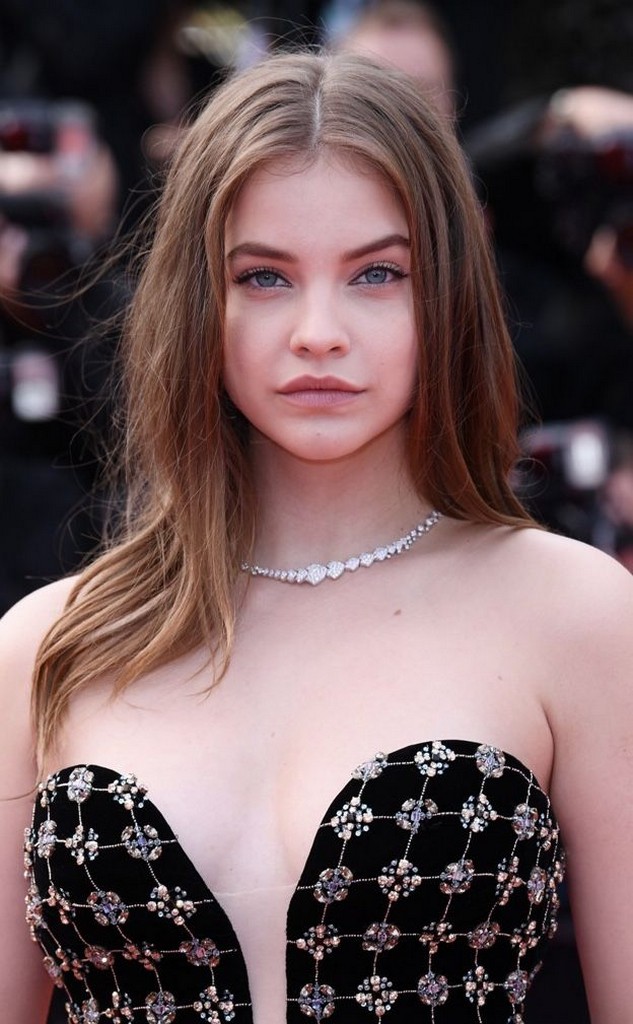 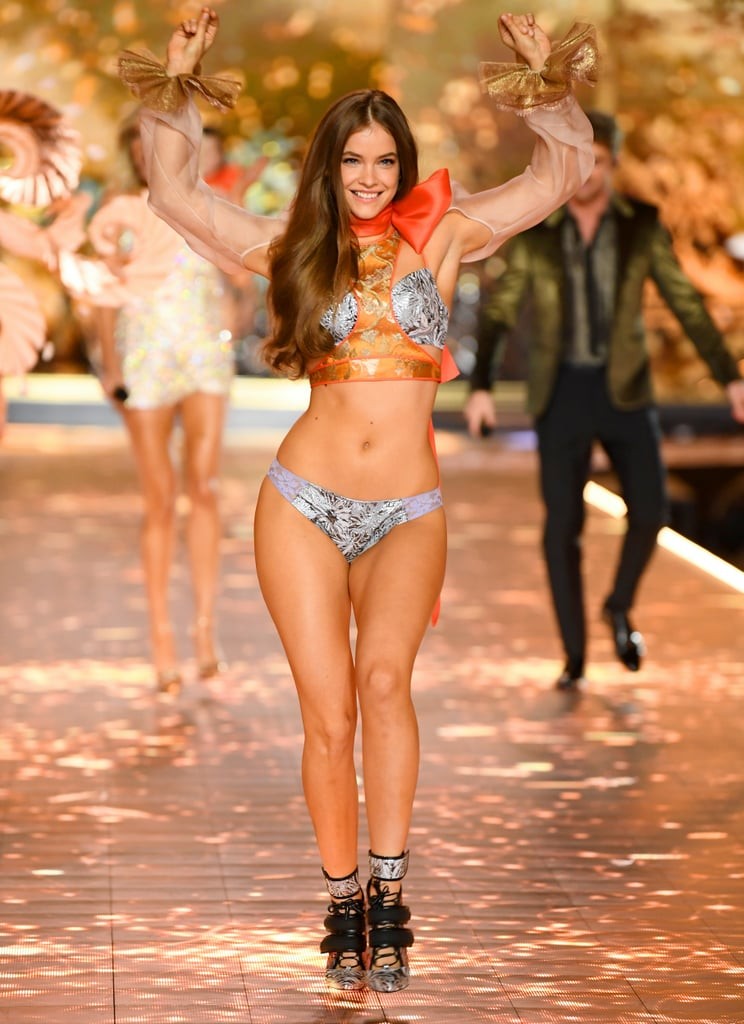 The model takes a leap from VS pink to Angel Wings. The 22-year-old model from Florida has been working as Victoria’s Secret PINK and garnering a cut followed since 2016.her first appearance on the runway for the Victoria’s Secret Fashion Show in 2016 in Paris, opening up the pink section in wings adorned with bows. At 16 she got Next Models, worked for Guess and Polo Ralph Lauren. 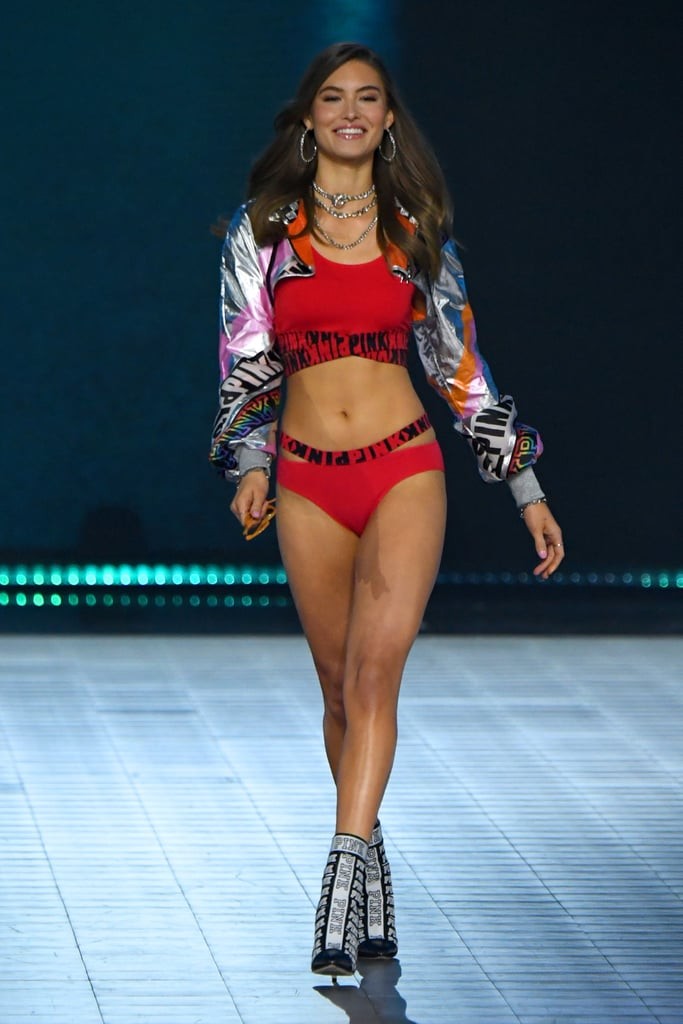 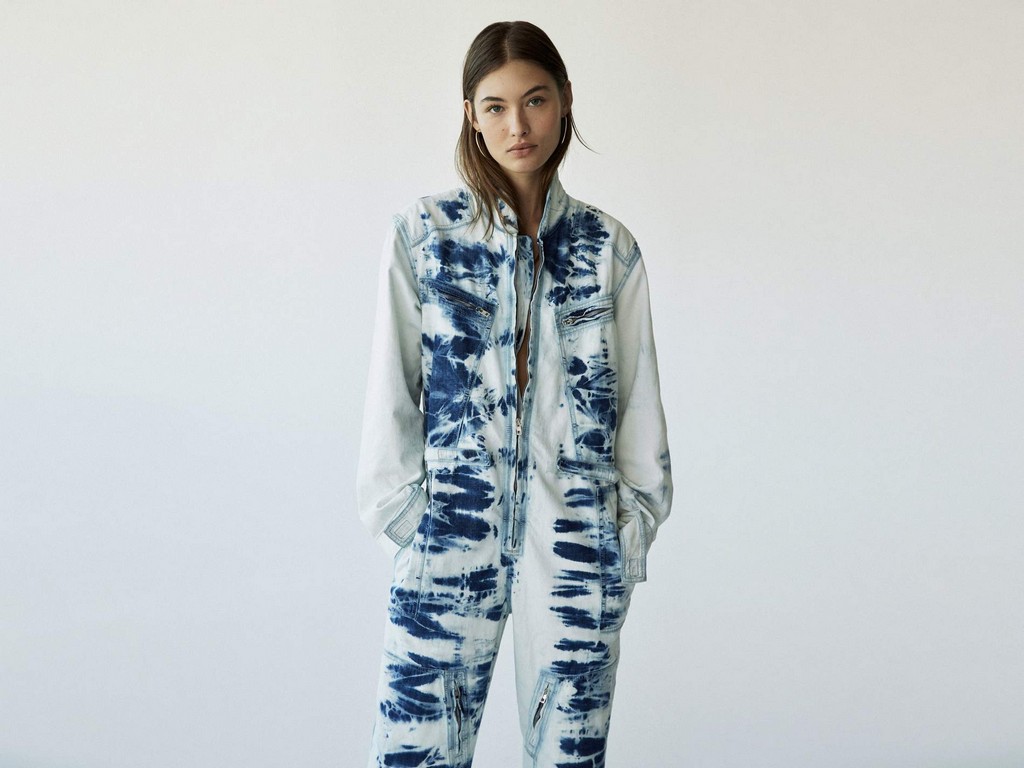 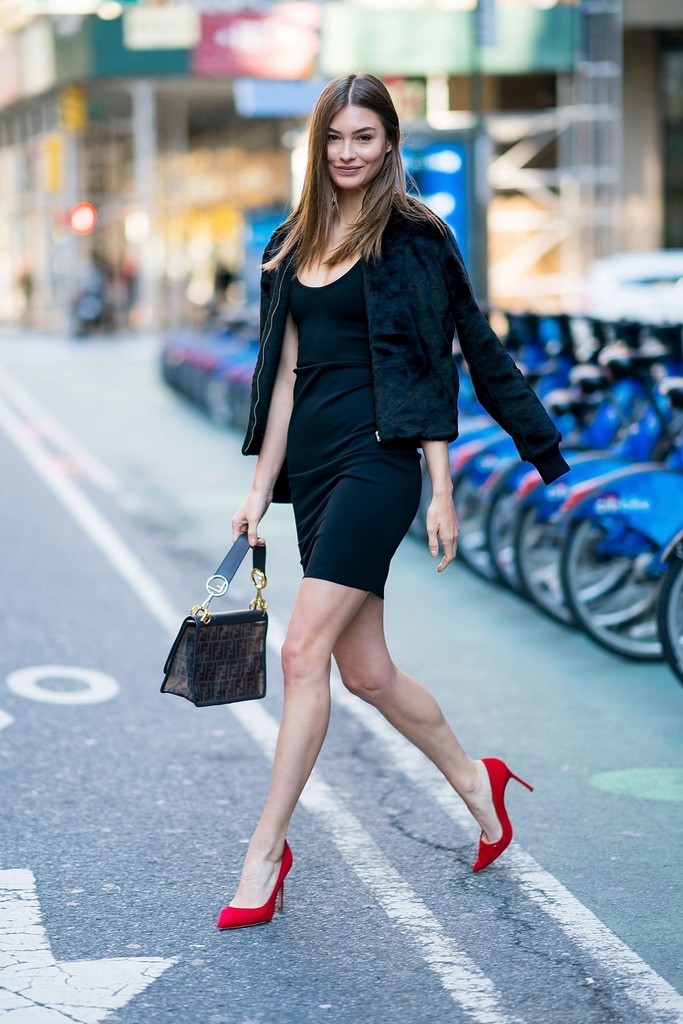 The 29-year-old from the United Kingdom announced the news to the public on Instagram with a shot of herself holding wings stating “dream come true”. She is the first redhead model to join Victoria’s Secrets. Graham who was bullied in high school for her looks walked the VS show in 2017.

“I did this whole floor drop and when I walked off I couldn’t believe I actually did it,” Graham told In Style of her raunchy dance move. “The casting agents then just shouted at the other models: ‘Whoever has to follow her, good luck!'”. She currently lives in New York but she hails from Nottingham where she pursued Ballet and Theater. 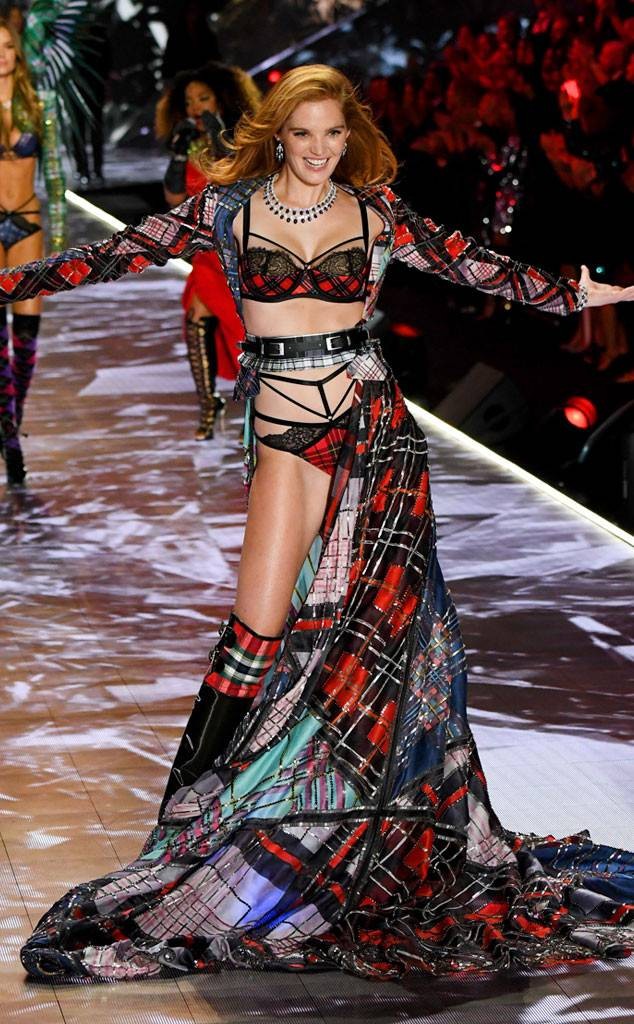 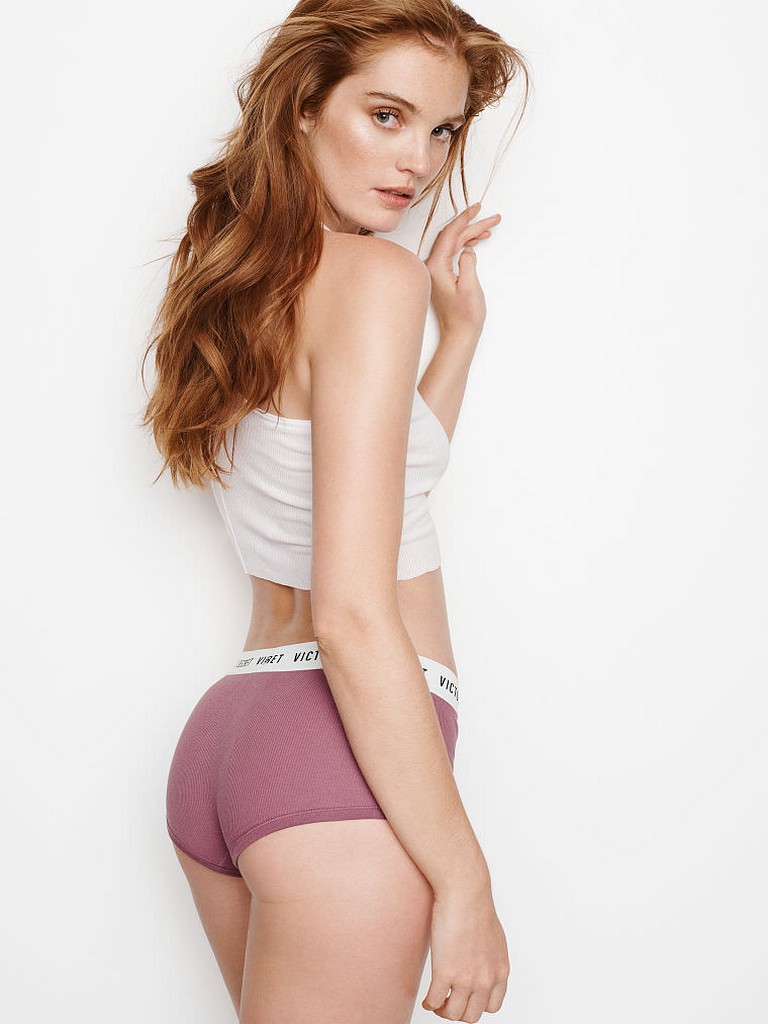 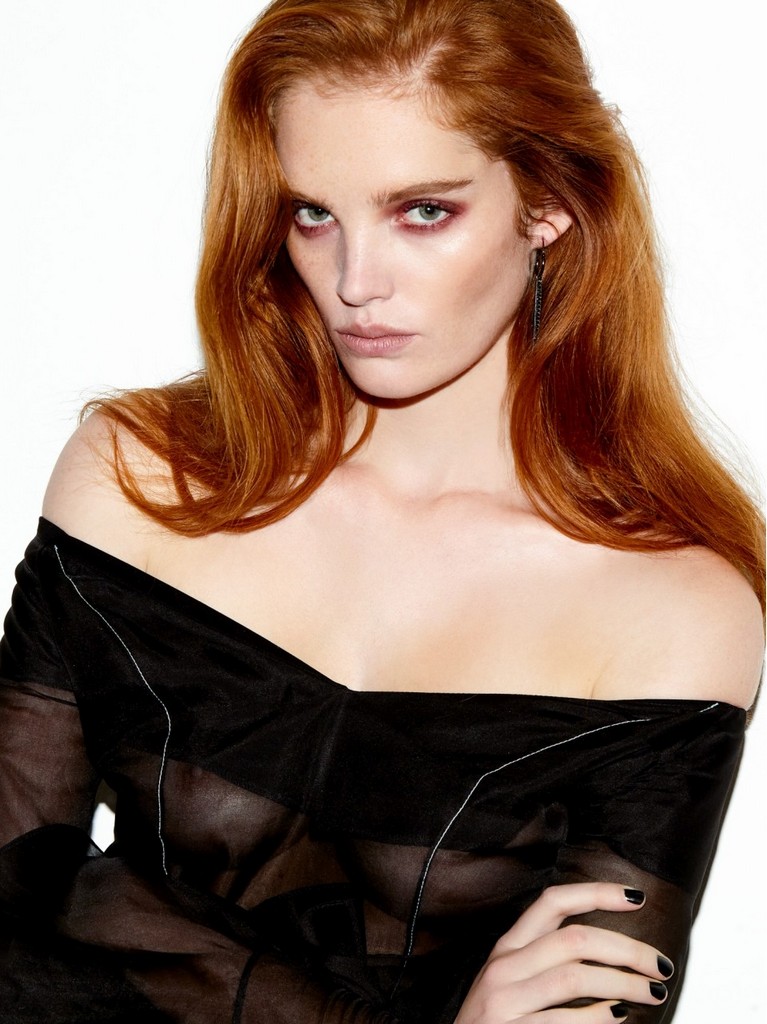