American singer and song-writer Lauv is set to revisit India for his ‘How I’m Feeling World Summer Tour of Asia 2020’. After climbing the global music chart to the top, Lauv is back with his new album ‘How I’m Feeling’ in June. This will be his debut studio album. The album also consists of his latest single ‘Fuck, I’m Lonely’ with Anne-Marie and will culminate with a release in March 2020. Lauv has been notably acclaimed and has been called “the new voice in pop, making hits out of heartbreak”. 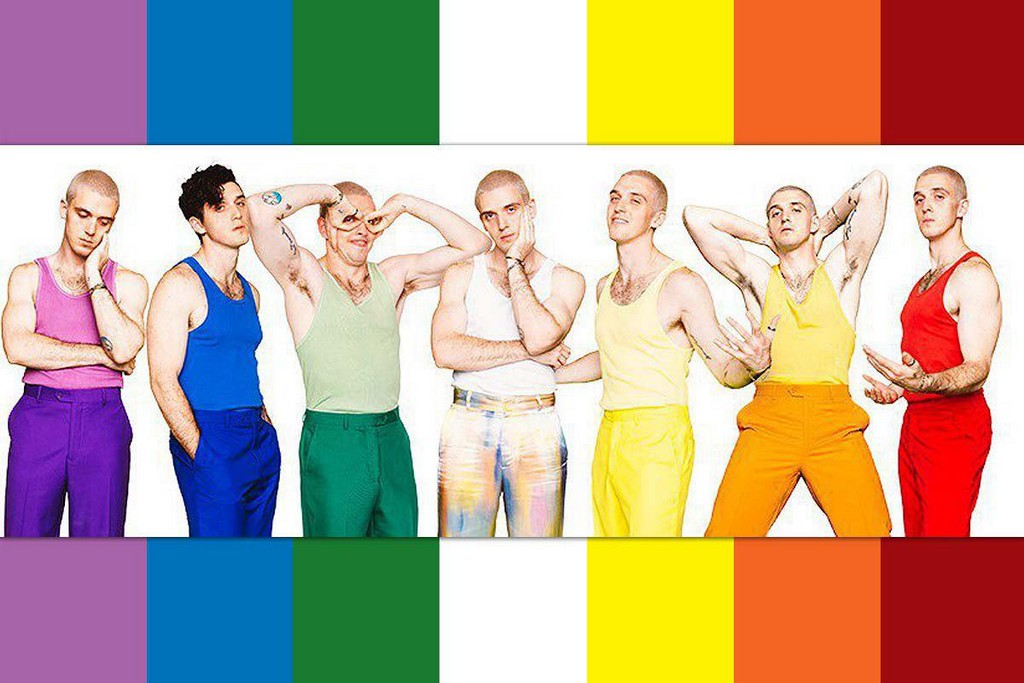 The beginning of his tour in India will be in Bangalore on June 16 and will then head on to Mumbai on June 18. He will then visit other Asian cities including Beijing, Shanghai, Taipei and the last leg of the tour will be on June 27 in Jakarta, Indonesia. In an interview, Lauv expressed his excitement about the show and also mentioned that the tour would be one of the biggest pieces that he has ever done in any of his concerts. Earlier in October he collaborated with BTS and released the reprised version of ‘Make it Right’. 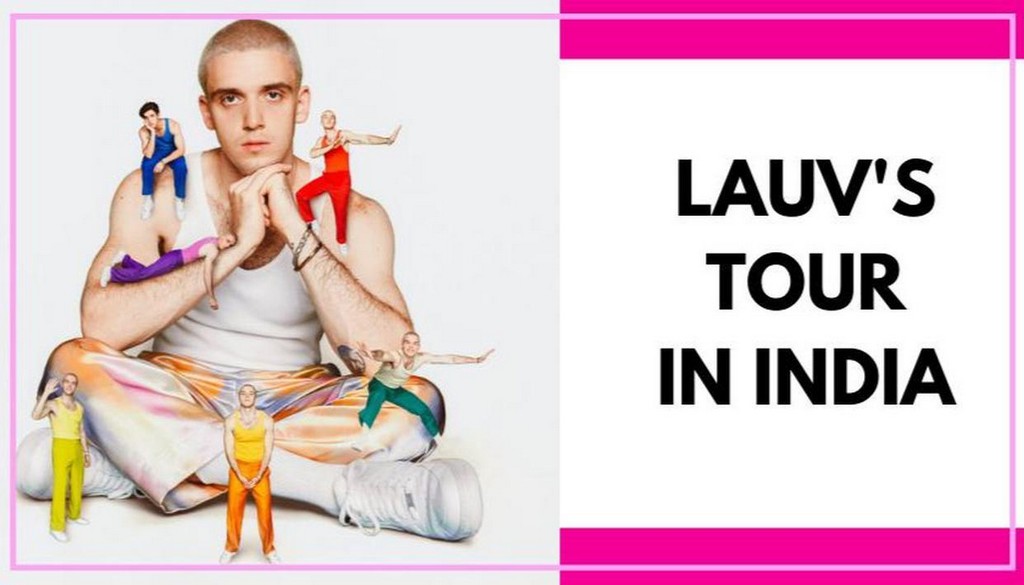 The tickets for the shows in India will be available on BookMyShow, once the makers have released the first round of booking. A new set of line-ups will be set for the second tour. Fans are excited and can’t wait for the concert. 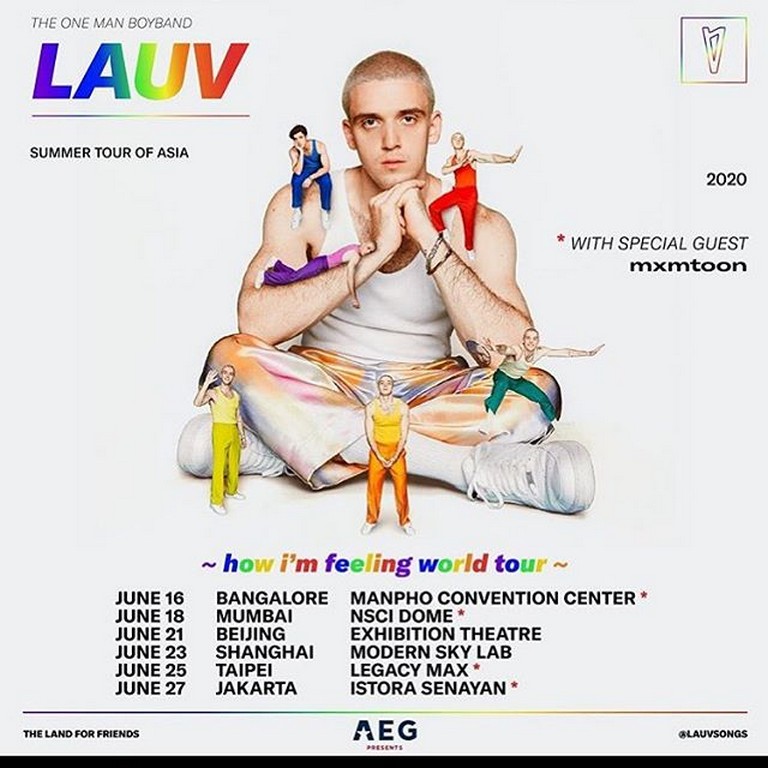