The Multi-Platinum selling Global superstar Khalid recently released his new album ’Free Spirit’ which was highly acclaimed and was declared as the ‘Critic’s Pick’ by New York Times. The album was certified as Platinum at RIAA and debuted at number one on Billboard Top 200. He had catapulted into a worldwide success with his first release ‘Location’. The singer-songwriter has won an American Music Award, a Billboard Music Award, a Teen Choice Award, an MTV Video Music Awards, and has been streamed over ten billion times worldwide across all partners.

The ‘Young Dumb and Broke’ artist is bringing his tour to India this year. He will be performing in Mumbai at Jio Garden on April 12 and in Bangalore at Ozone Urbana on April 14. Bangkok, Singapore, Jakarta, Manila, Kuala Lumpur, Tokyo and Seoul are the other cities which are a part of the Asia leg of Khalid’s ‘Free Spirit’ tour. Along with his latest album he recently released a new track entitled ‘Up all Night’. Khalid said that this was a song he penned down during the tour and he is glad that he is able to share it so quickly with his fans. 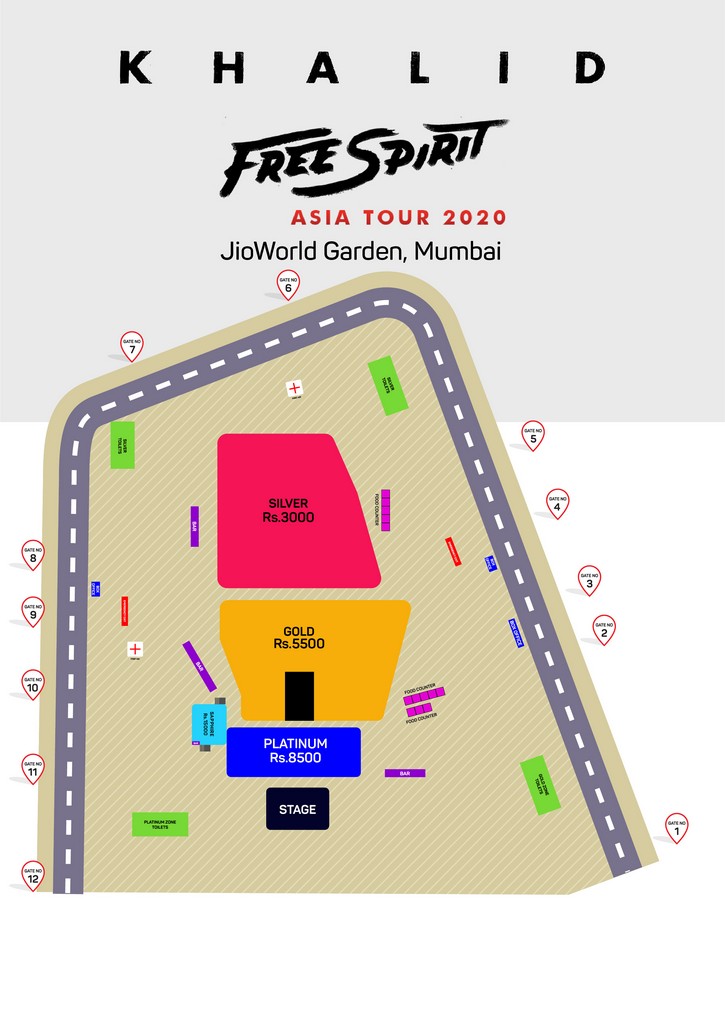 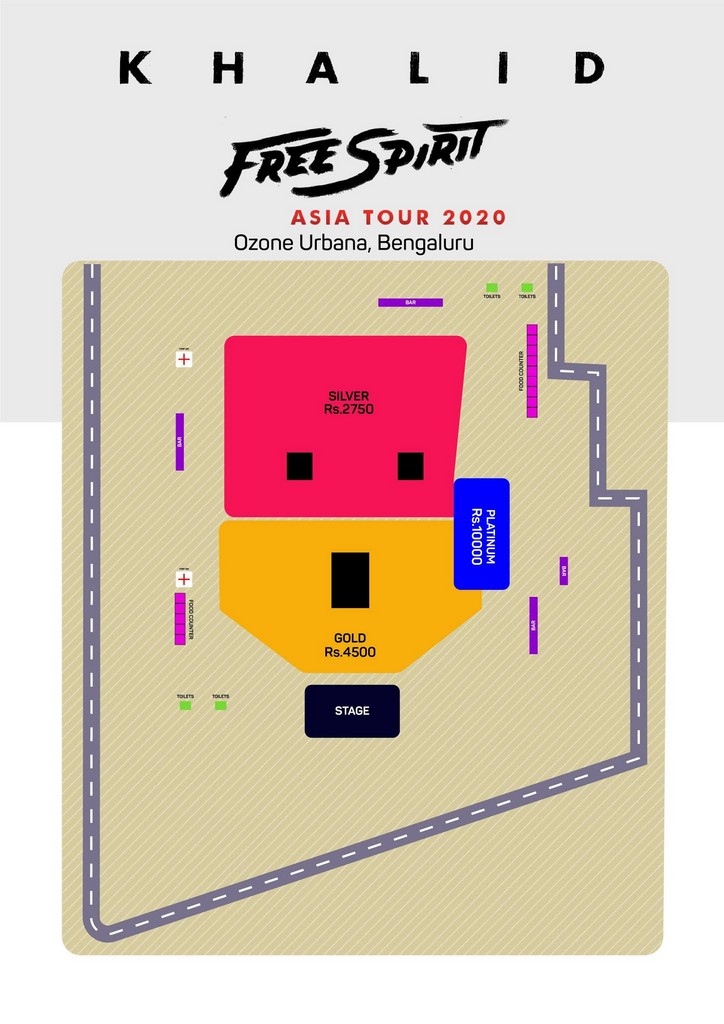 The Asia Tour will kick start in Bangkok on March 24. The album ‘Free Spirit’ has six million viewers on YouTube since its release. The tickets for the show will be available on BookMyShow.