Kim Kardashian to Change the Name of her Shapewear Line

The new shapewear line called Kimono was recently caught in the middle of a storm. Apparently, the internet negatively criticised her choice of name for the new shapewear line, which particularly hurt the sentiments of the Japanese population. The Japanese people felt the name was inappropriate, and Kim was criticised on being insensitive on her part to naming the shapewear line “Kimono”, the name of a Japanese garment with deep historical and cultural meaning which happens to have the word “Kim” in it. 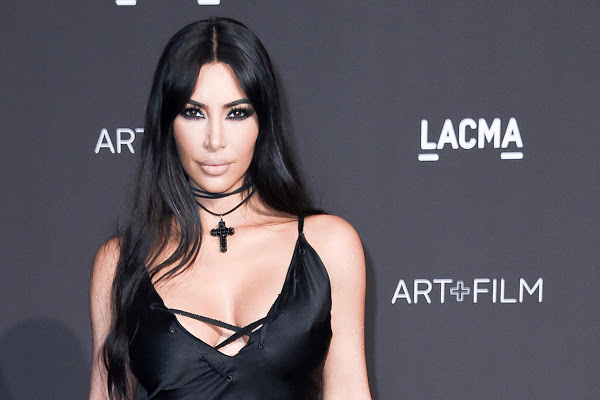 Kim Kardashian replied to this by sharing through her social media a message stating about all her brands and products are inclusive and have diversity at their core. She also added that being an entrepreneur, she is always learning, listening, and trying to grow as a business personality. 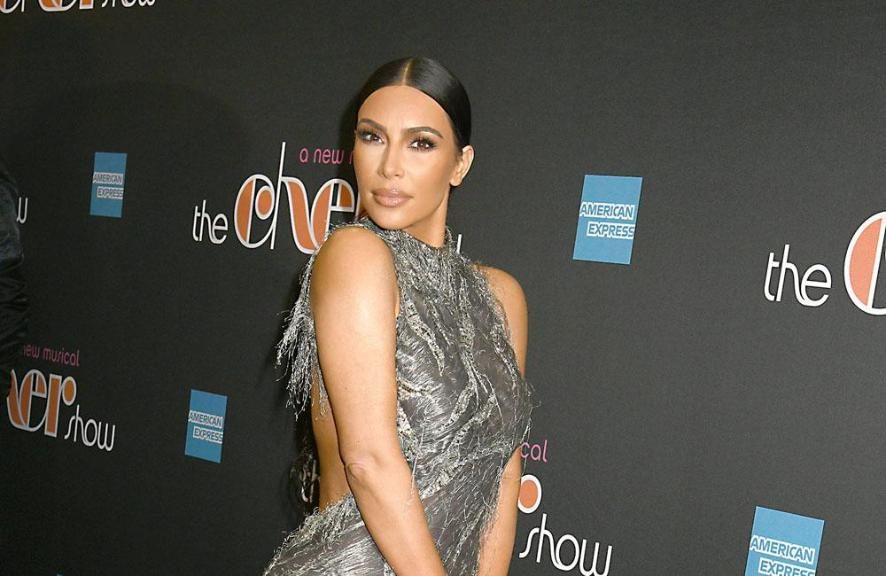 But the new reports say that Kim Kardashian changed her mind, and she made it clear that she is going to rename the body-shaping line through her Twitter and Instagram accounts. She stated, “My brands and products are built with inclusivity and diversity at their core and after careful thought and consideration, I will be launching my Solutionwear brand under a new name. I will be in touch soon. Thank you for your understanding and support always”.

So, what made her change her mind? According to reports, the social media responses and the hashtag #KIMONO and the Change.org petition, which is signed by more than 125,000 people, pressurised her to rename the shapewear line. Even the Mayor of Kyoto wrote a letter to her asking to reconsider using the name “Kimono”. Kim Kardashian later renamed her Kimono shapewear brand to Skims after being accused of cultural appropriation.

Multiple Partners For a Woman?