Heard of a store which can fulfil all your furniture needs just under a budget??

Ikea is a Swedish-founded multinational group that designs and sells ready-to-assemble furniture, kitchen appliances and home accessories. It has been the world’s largest furniture retailer since at least 2008. It was founded in Sweden in 1943 by then-17-year-old Ingvar Kamprad, who was listed by Forbes in 2015 as one of the ten richest people in the world, worth more than $40 billion. 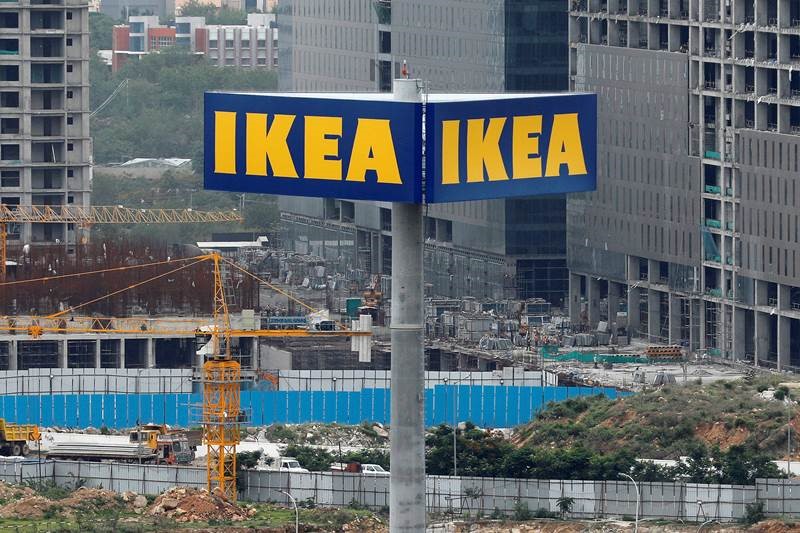 After 12 long years of planning and six years after it made an announcement, Ikea is finally opening its first store in India today. 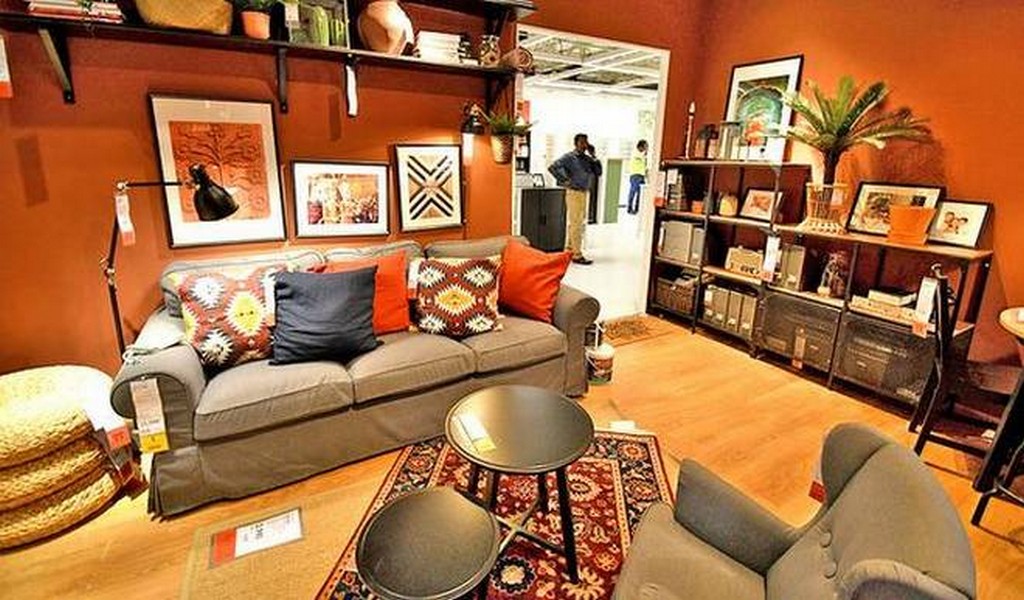 The world’s largest furniture retailer is all set to open its Hyderabad store on August 9, the first of 25 it plans to open in India by 2025 has invested Rs 1,000 crore on the Hyderabad store alone, which has a range of around 7,500 products. The store is spread over 13 acres of land and has a built-up area of 4 lakh square feet. 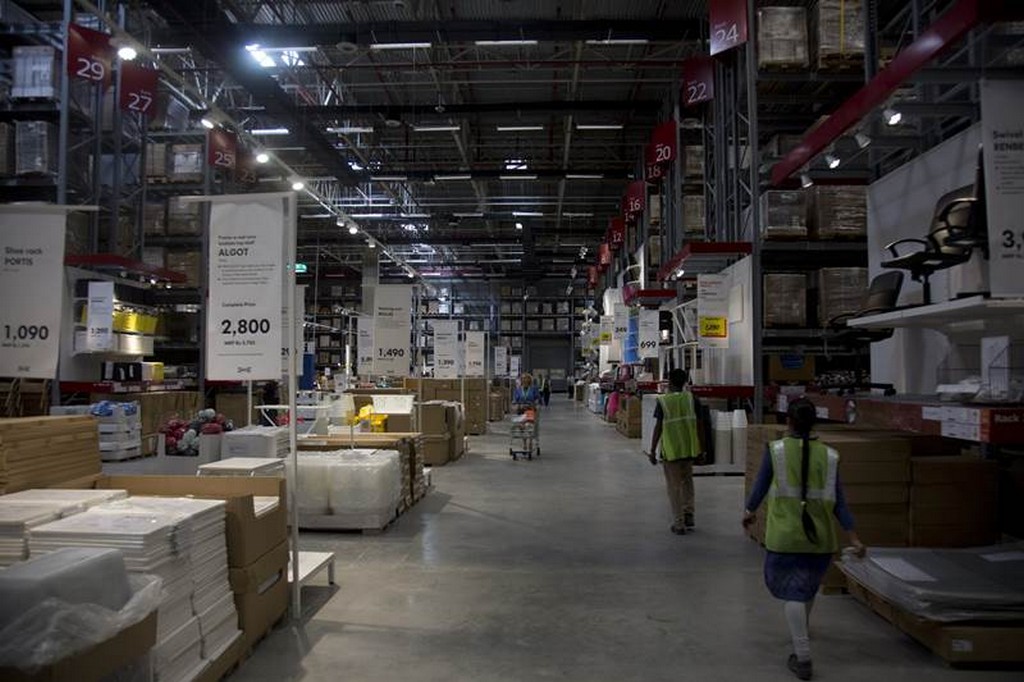 The IKEA store in Hyderabad has 7,500 affordable, value for money home furnishing products and 1,000 products is priced below Rs 200 including cutlery, stuffed toys, hangers and container boxes – cheaper than in most countries. 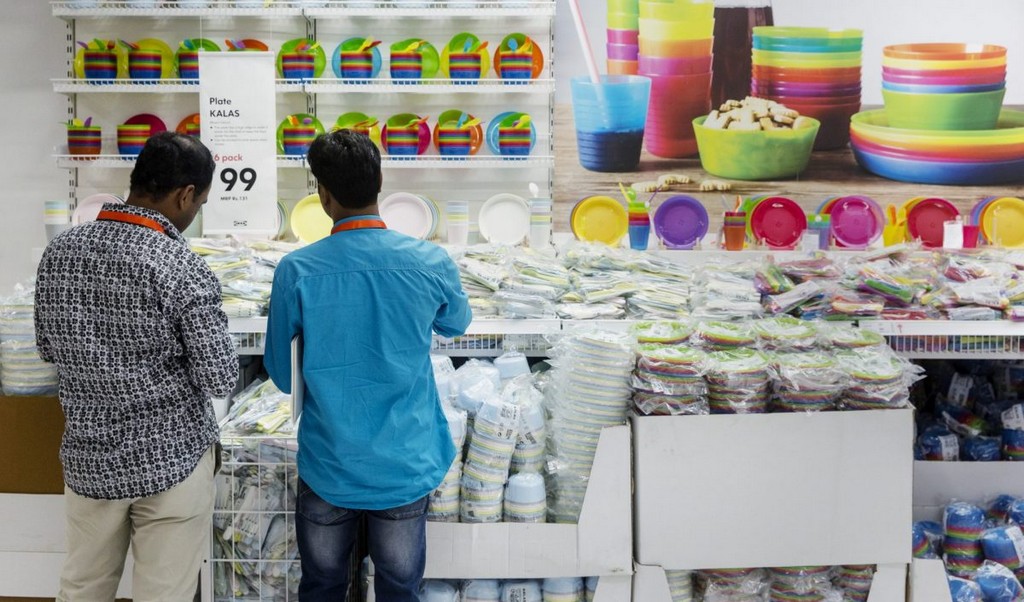 After Hyderabad, Ikea’s second store would be in Mumbai next year, followed by Bengaluru and Delhi-NCR. The company has also identified four more cities in India where it plans to set up its stores but did not disclose details.

Here’s a link of A video blog by a local from Hyderabad:

Are Flats The New Style This Season?