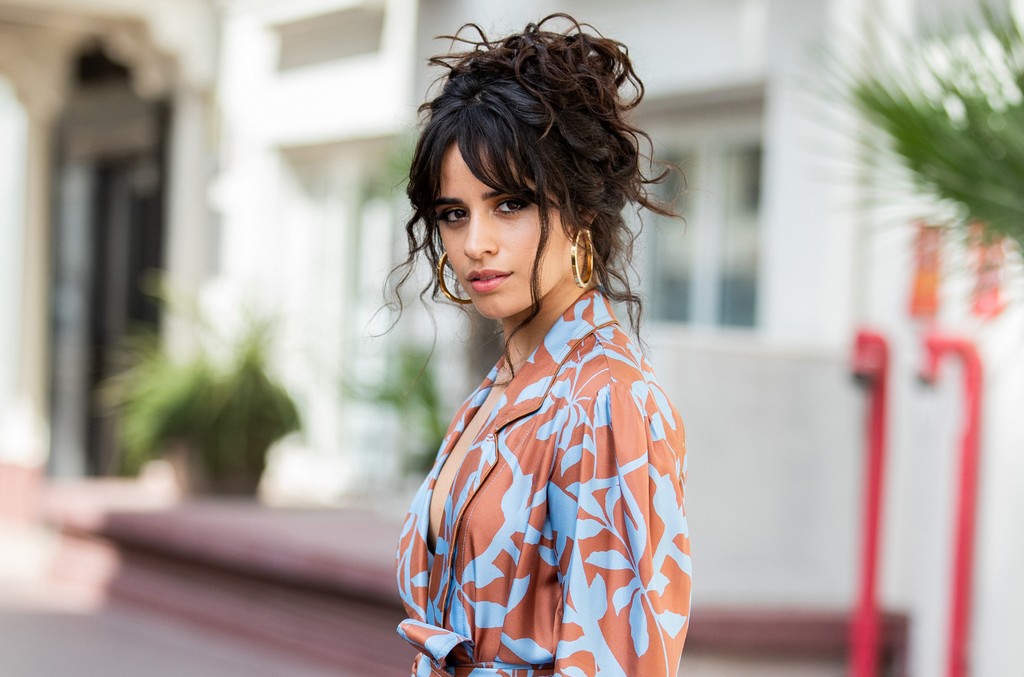 The Cuban-American singer Camila Cabello raved at the trolls who body-shamed her on the internet when she tried to celebrate the second anniversary of her hit track ‘Havana‘ with a picture. The picture gathered negative comments on her body and the singer showed her frustration on her Instagram story and wrote,

“I haven’t gone on social media AT ALL with the conscious intention of avoiding things that hurt my feelings. My eyes accidentally ran over a headline of people “body shaming me. But then I was like… of course there are bad pictures, of course, there are bad angles, my bodies not made off–king rock. But the saddest part of young girls growing up in an airbrushed world is they’re seeking perfection that’s not real.”

Camila Cabello wants everyone to know that body shaming has Consequences. https://t.co/a4mkPm6m6F pic.twitter.com/sYjTkdWkAh

Camila had explained the two sides of her, one that forces her to go outside of her comfort zone and the other that wants to stay in and do nothing.

“There’s little Camila that is terrified of the unknown, is aware of all the ways everything can go wrong, (actually can picture them vividly lol), and thinks it’s safer to stay home than to play ball. Then there’s the other Camila. And she knows what she wants out of life, is aware of how little time I have to let little Camila run the show while time passes by, and grabs young me by the hand and forces her out the door saying “Let’s go. You’ll survive, and I’m not gonna miss out on this. Let’s go,” she said.