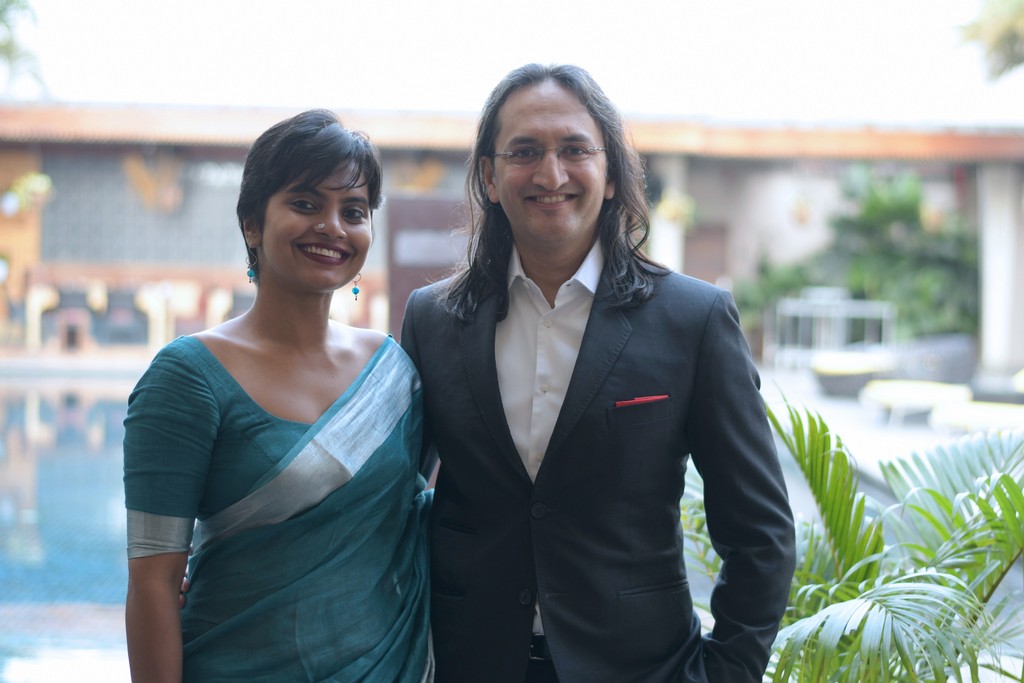 Stand-up comedian Papa CJ launched his autobiography Naked at Merak, JW Marriott Hotel Bengaluru. The event began with guests catching up with each other over cocktails and canapes. One of the most talented stand-up comedians to debut his autobiography was in conversation with Shreya Krishnan, a gender activist. The duo spoke about on his show Naked, his stand-up comedy, on how he got into comedy, what scares him, social media and loneliness, his Happiness Project and everything else about his life and more. 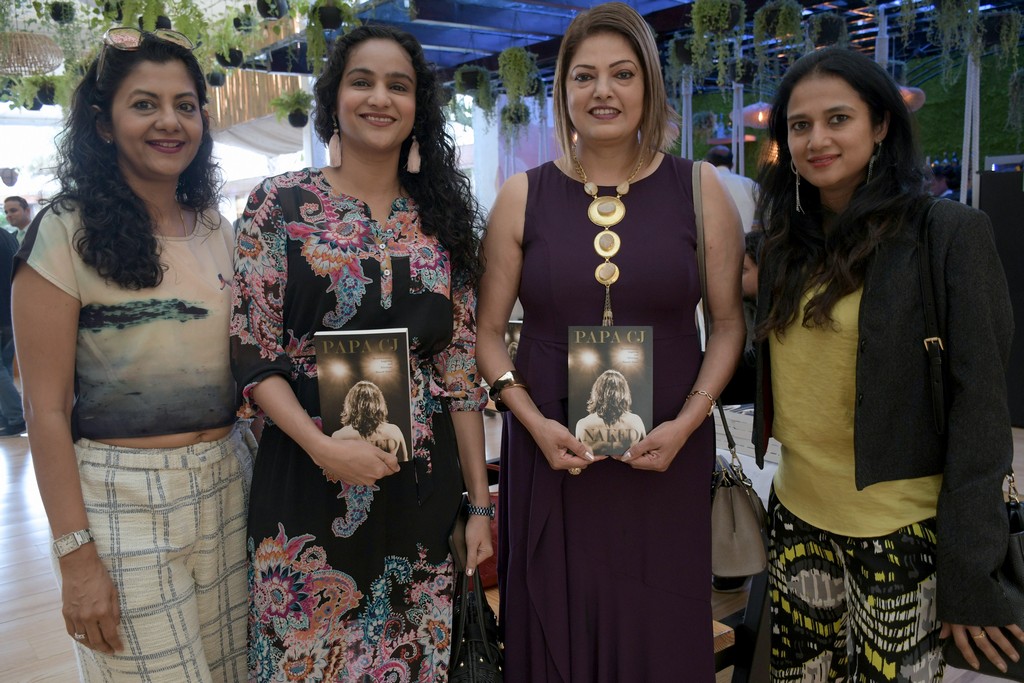 Papa CJ said, “Naked is the story of my life and the book has given me the opportunity to create an enriching experience to the audience by including anecdotes from life and layers of emotion that a stand-up comedy stage would not allow me the luxury of. The end result therefore is a manuscript that has five times the content of the show and the punchiness of stand-up integrated into the narrative freedom of print.” The evening was followed by a book signing session by Papa CJ over some more cocktails. 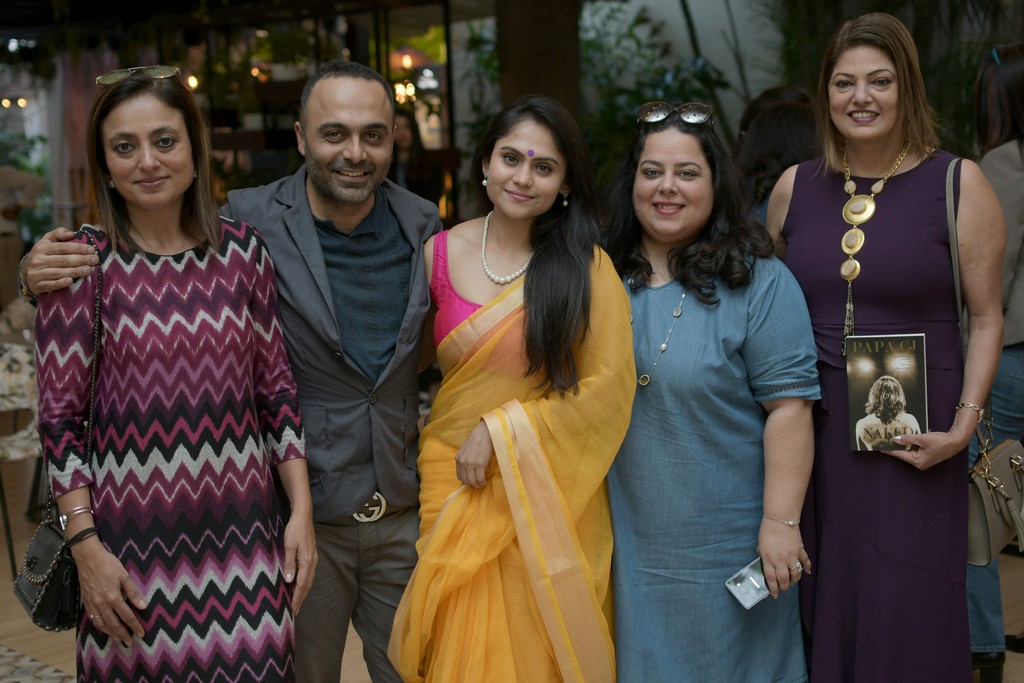 End the Year on a Stylish Note

Hi-life delights the shoppers in the city