Coca Cola’s New Collaboration With Stranger Things Has Us Excited

Thirty years ago, Coca Cola made its worst mistake and is back with Stranger Things. Stranger Things has collaborated with Coke by bringing back “New Coke” as the premiere of their third sequel come by. 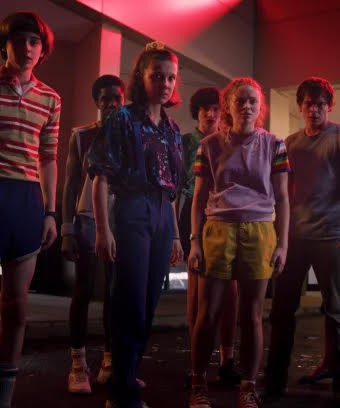 This time the Coke is a hit when Coca-Cola Company announced a change to its nearly century-old secret formula. The New Coke would have a smoother, sweeter taste similar to Diet Coke, but sweetened with corn syrup. Eventually, the pressure of the old Coca Cola drinkers bought back the old Coke thankfully! 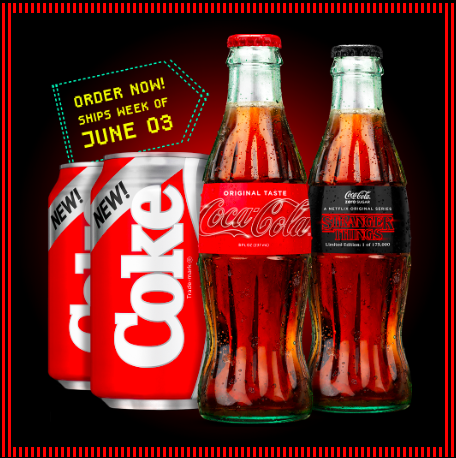 “New Coke is a super hit in the market, it’s being sold online in a limited edition run with an 8-bit website which is as retro as it can get and the packaging is also the release from 30 years ago. In addition to the soda, there’s also merchandise of the “New Coke” which is being sold. 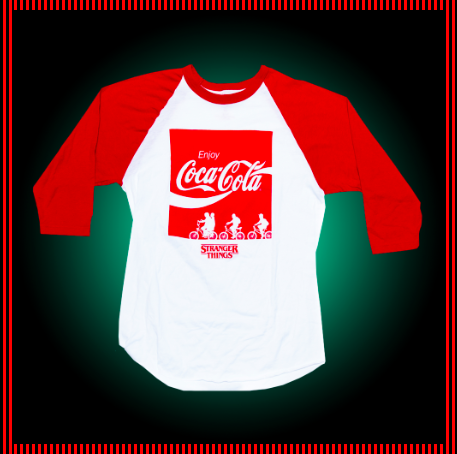