Chanel Disagrees to Change the Rules for Fashion

Coronavirus has affected the whole world and the fashion industry as well and this has led the industry to reflect and think about certain practices that needed to be changed. One of the major concerns is the lavish fashion shows that used to happen almost every two months in the most unexpected places. These caused a lot of overproduction. The shows lead to overstated use of all kinds of resources which concerns all parts of the industry, hence a lot of brands like Saint Laurent have started taking action towards this. But Chanel believes in keeping it traditional when it comes to hosting the number of fashion shows per year. Bruno Pavlovsky, the president of the brand said that they would continue to organise six shows every year- two ready-to-wear shows, two haute couture and the cruise or Croisère pre-collection / the Métiers d’Art for the artists. Bruno also continues to share that as designers it is very important for them to have creative freedom to express and portray their ideas. Hence it is important to conduct these shows and when it comes to exhaustion of resources they have a great system to calculate their carbon impact and are taking action towards it. 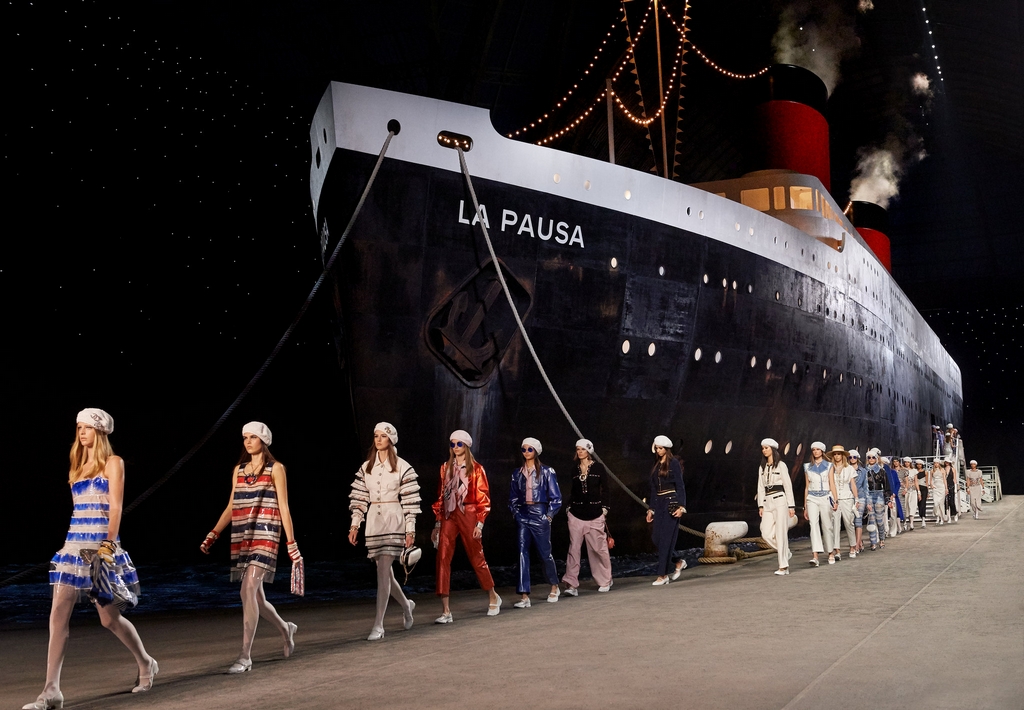 Chanel is also known to have grand cruise shows and a lot of people have been vocal about the event being avoidable. An example of this could be Cruise Collection held in Dubai in the year 2015 wherein an artificial coast was being constructed off the Arabian coast which cost them a whopping 1.7 million dollars and was demolished the very next day. Chanel has also hosted shows at the Lido of Venice, gardens of Versailles, Shanghai, Saint Tropez and Cap d’Antibes which are few among many locations Karl Lagerfeld wanted his shows to be held at.

The main reason why six shows are being held annually is because the brand wants to maintain a certain Brand value and Brand identity and also share “a very privileged relationship between the brand and the people around the brand”. When brands try to have their own show and present at the fashion week it tends to clash, which leads to a two or three -speed fashion week which leaves small brands to follow the big fish of the industry. One such brand that likes to conduct their own lavish fashion shows like Chanel does is Dolce & Gabbana. 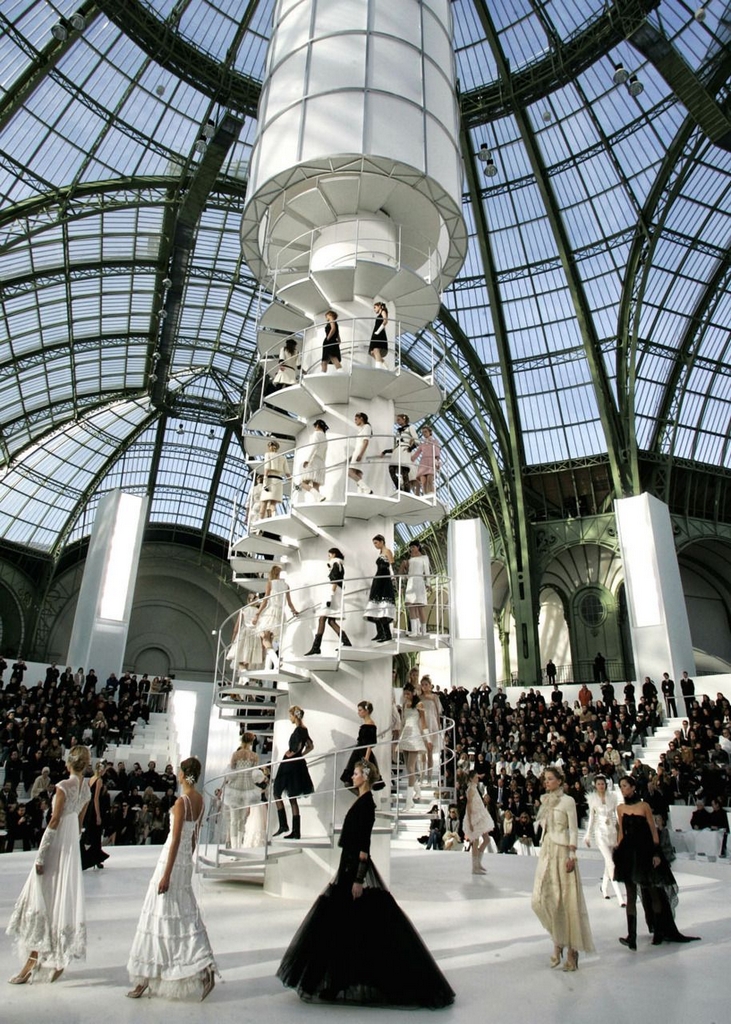 While few brands have been vocal about their preferences, few brands also shy away from voicing out because it may challenge their prestige, however the bigger the brand the less they have to worry about how others choose to present work as they have the power to run the show at their own will.

Bling it on with the perfect ring selfie!