Can You Hear The Wedding Bells?

Can You Hear The Wedding Bells?

If you were Priyanka Chopra, a woman that held the title “Miss World 2000” and got a break in Hollywood, who holds a Padma Shri and is named one of the “100 most influential and powerful people in the world”, what would you wear at your wedding? A wedding with a sensational male singer from Hollywood, something that the entire world is looking forward to.

Who would’ve thought that a little girl who was put down so much would end up being a worldwide icon! Her story to us, The Style.world, and many others is a true inspiration. We’ll tell you why.

It’s not just the racial discrimination battle that makes her stand apart, but the fact that she was born in Jamshedpur to parents who were physicians in the Indian Army. Due to her parents demanding job, Priyanka had to keep moving from place to place with them which she took up so positively as a learning experience. It would’ve been nothing less than a skirmish to break all the restrictions and barriers created at home to come through and follow her passion. When everyone around you is mocking you for the way you are, it’s not a cakewalk to work as hard as you want to. Despite which PC kept her composure and continued focusing on herself. The more hate she got, the harder she concentrated on her work. Probably, that’s her secret to success? Turning such hateful comments into something positive.

An Indian woman mocked by many at one point or the other has made all them now fallen in love with her series, Quantico. After the wedding of Prince Harry and Meghan, it’s probably PC’s wedding that will draw attention from all parts of the world. She is getting married to Nick Jonas, an American singer that started off his career at a very young age of 7. He became an ideal dream boy of every little girl since the time he made his appearance on the Disney Channel.

PC again chooses a tough path, a 36-year-old marrying a 25-year-old. This proves how much she’s willing to go for the one she loves. Also, she’s setting a standard for the notion — ‘age is just a number.’ But we’re left with one confusion. What is she wearing for her wedding? Recently she got engaged and she wore a simple Punjabi suit. Is she going to have a low-key wedding or a lavish one? Is she planning on wearing a Sabyasachi or Manish Malhotra lehengas, or she’s going for an international haute couture? 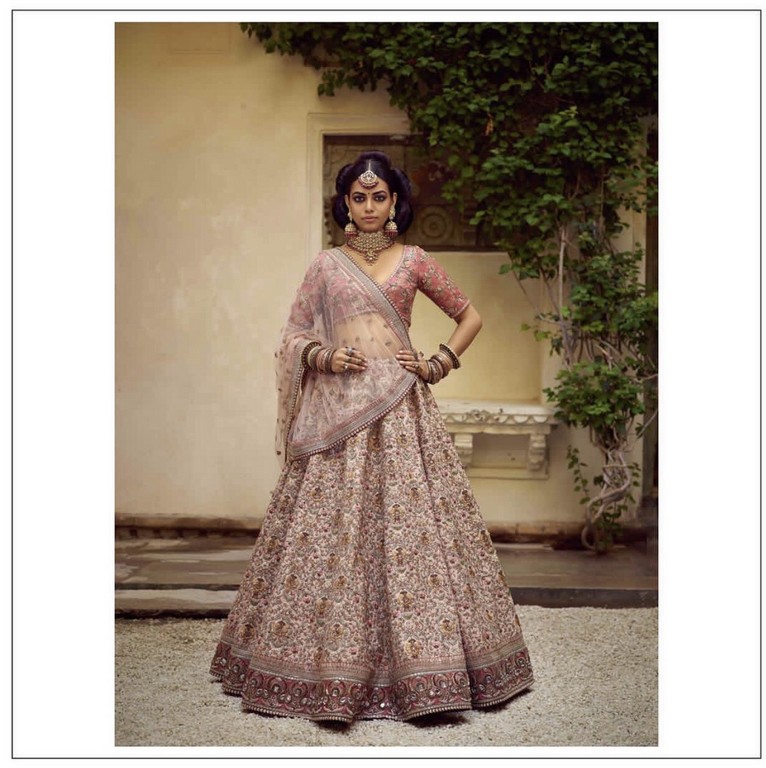 We are leaning more towards an International Haute Couture. We will give you our reasons. Since the time she’s moved towards the Hollywood,  she has been dressing in Chanel, Bottega Veneta, Dion Lee, Ganni, Vivienne Westwood, Prabal Gurung, Emilio Pucci and many more such labels. 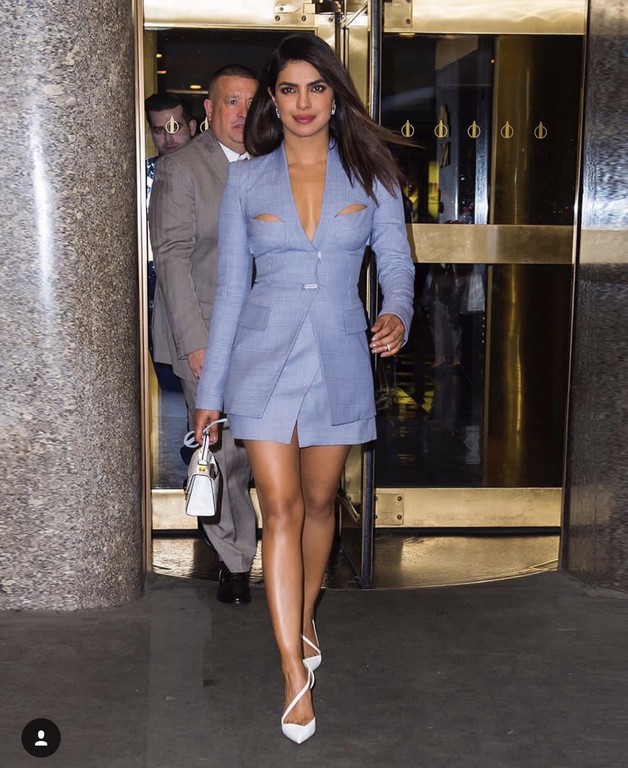 She walked at the Met Gala in a never worn before piecing by Ralph Lauren. Despite having gotten so much criticism for her outfit in her first Met Gala, she was brave enough to try something out of the box. 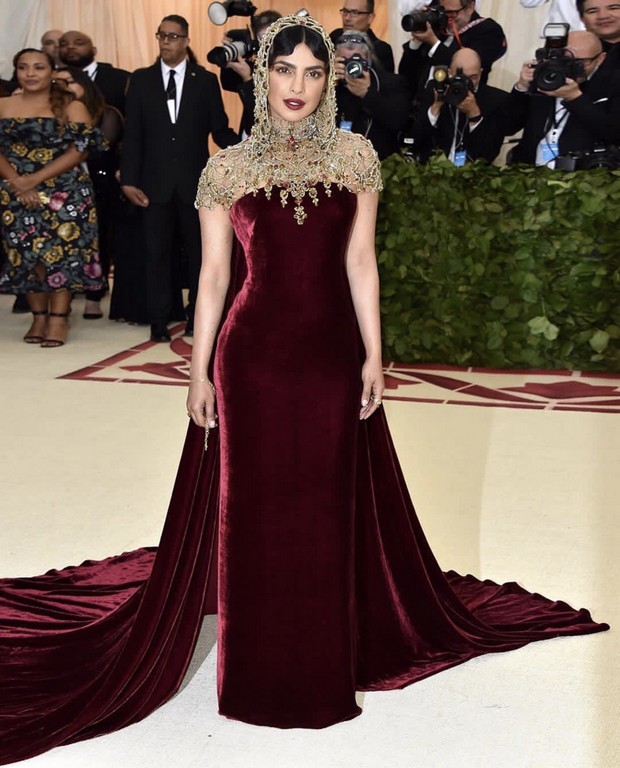 What she wore for the Royal Wedding, as Meghan’s best friend, was by Dior, an outfit that was loved by everyone. 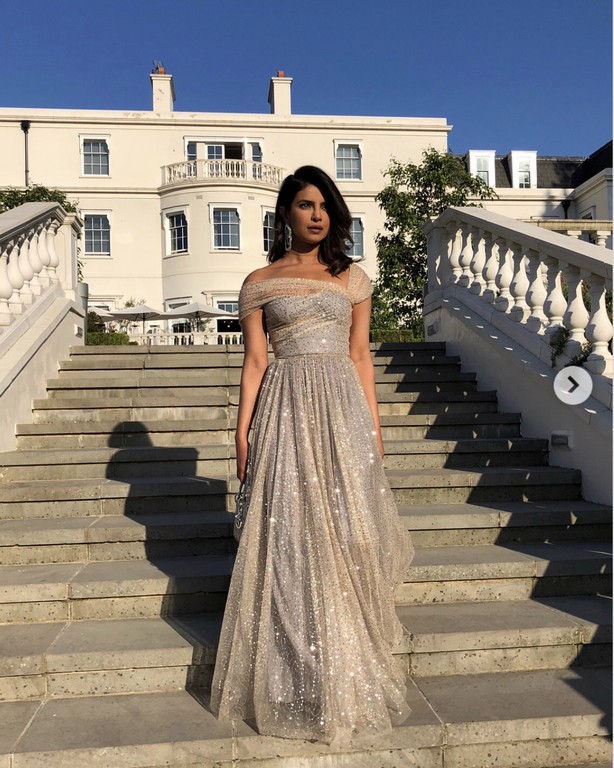 However, we’re still confused and eager to know. She might get married twice, once in traditional Punjabi style here in her hometown and once at Nick Jonas’ hometown in a Christian wedding ceremony. No matter what she wears, she’s going to do it in a way that’s ahead of times. She’s going to have to make a mark as there are a lot of other celeb weddings lined up. What do you guys think?