We celebrated Pride (gay rights), the independence day for homosexuals and same-sex couples on 06/09/18. Here’s a list of who have already been giving us goals and leading their life with humanity, love, and care for their partners and most importantly fighting and breaking the norms along time even before the act was passed.

Parvez Sharma is a New York-based Indian writer and documentary filmmaker. Sharma is the best known for the 2007 film A Jihad for love which documented the lives of gay and lesbian Muslims, and for which he recited the 2009 GLAAD Media Award for Outstanding Documentary. 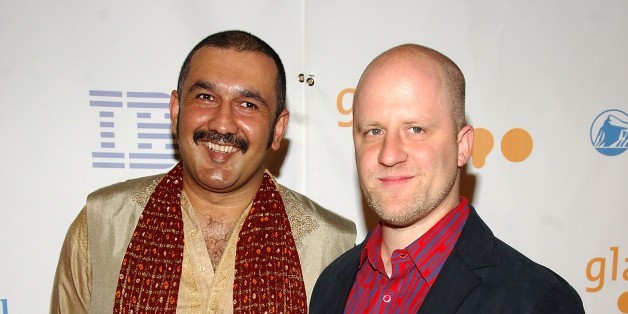 One of the petitioners – celebrated the win at his hotel The Lalit, with a cake-cutting ceremony and hoisting of the pride flag on the hotel terrace. He married his French partner Cyril Feuilebois this year.

‘From today we are no longer in the fringe and finally, we are out of the shadows,’ said Keshav Suri in his recent interview. 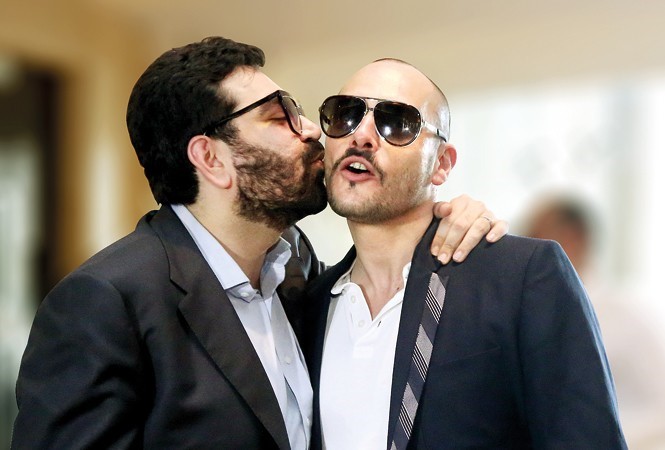 They don’t need any introduction for sure, one of the cutest couples ever, Prayag is a fashion  stylist and Porus Vimadalal is a famous photographer. Their story began way back when HI5 existed, they are now married happily in Canada. They are one of the most famous couples on the block right now! 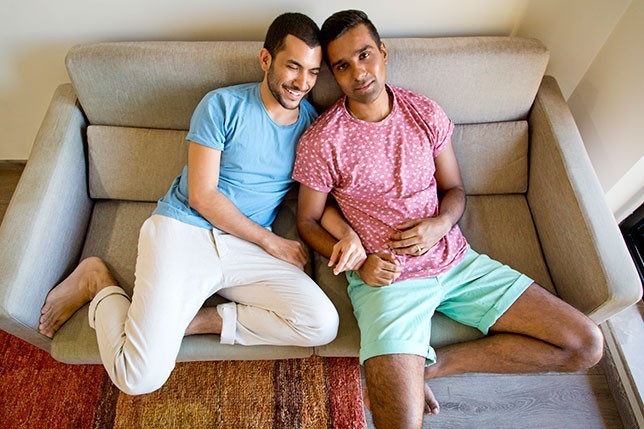 Wendell Augustine Rodericks is considered one of the sculptors of the Indian Fashion industry. Famously called the minimalist and a perfectionist in Fashion circuits, Wendell Rodricks worked in hospitality industry for six years before taking fashion designing courses in U.S.A and France. He is married to Jerome Marrel in a civil ceremony in Paris. He met Marrel in Oman, in 1988, thanks to a friend, who set them up. Rodricks credits Marrel for his success as a fashion designer, in his biography, The Green Room. 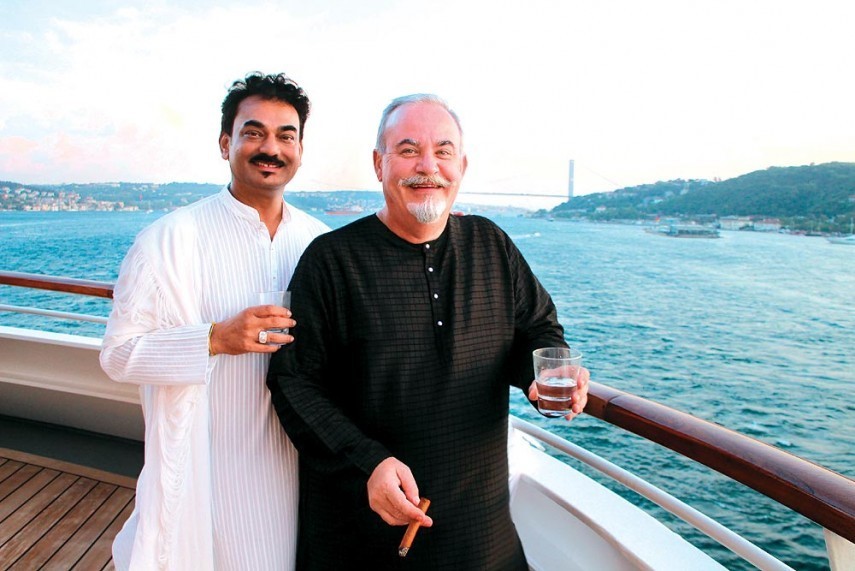 Ellen DeGeneres coming out publicly occurred on April 14, 1997, and it was a worldwide news. She has got a lot of love and hate at the same time after dating Anne Heche for a few headline-making years, DeGeneres first met de Rossi in 2000. On May 15, 2008, after the California Supreme Court struck down a law blocking gay marriage as unconstitutional, DeGeneres announced on the air that they were planning to tie the knot. She and Portia got married on Aug. 16, 2008. 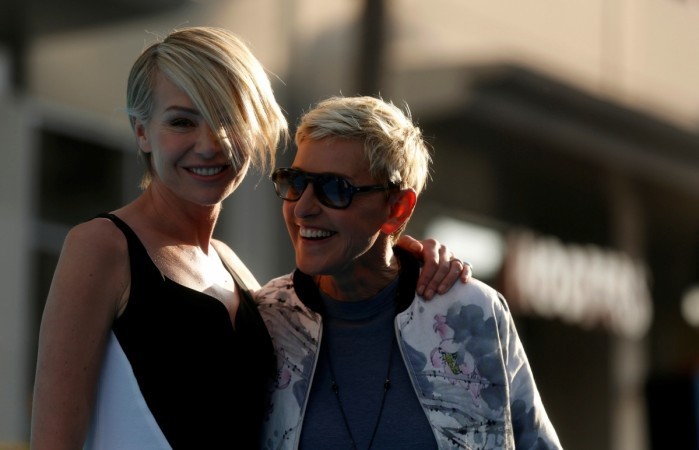