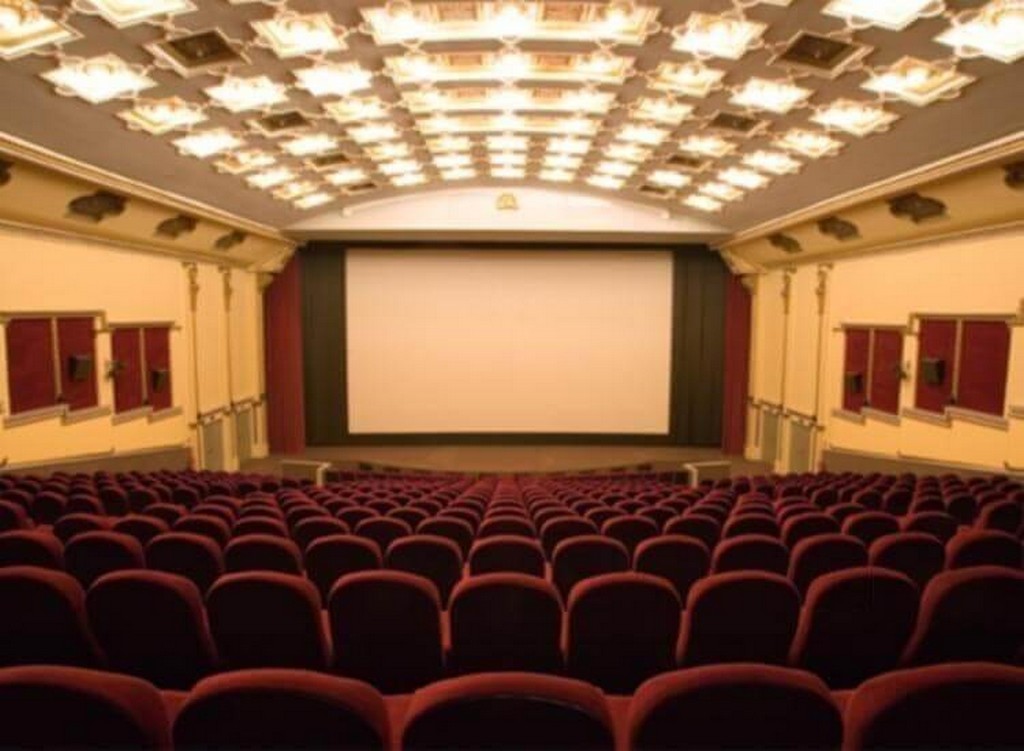 I used to love the smell of Prasad Labs in Chennai. It was the smell of the film negative emulsion being developed and printed. Images coming to life behind mysterious vaults where no common man was allowed.

At the end of a long corridor upstairs there was a neon sign that said ‘Cameraman only’.

This was a room for colour grading. The sacred space where the colours of a movie are tweaked, matched and enhanced. You leave your slippers outside and step in.

I’ve gone in while working as an assistant cinematographer. Heart pounding, half out of anticipation, half because it felt like a privilege which I might mess up. Inside the dark room the Grader sat like Merlin with his glasses backlit by the grading machine, he would manually move the film spool slowly to see if the rushes needed to be brightened or darkened, conferring with the Cameraman on his side in whispers while we sat deeper in the shadows. One point brighter here, one point deeper there. Add one point red here for the skin tone, subtract some green here to correct the wayward colour temperature of a light fixture. Some warm, some cool.

And then. Silence. Just the sound of the rotating handle, as we moved from frame to frame. The thick curtains sheltered us from the world and it felt like we were in one corner of the universe looking into a piece of history being created. 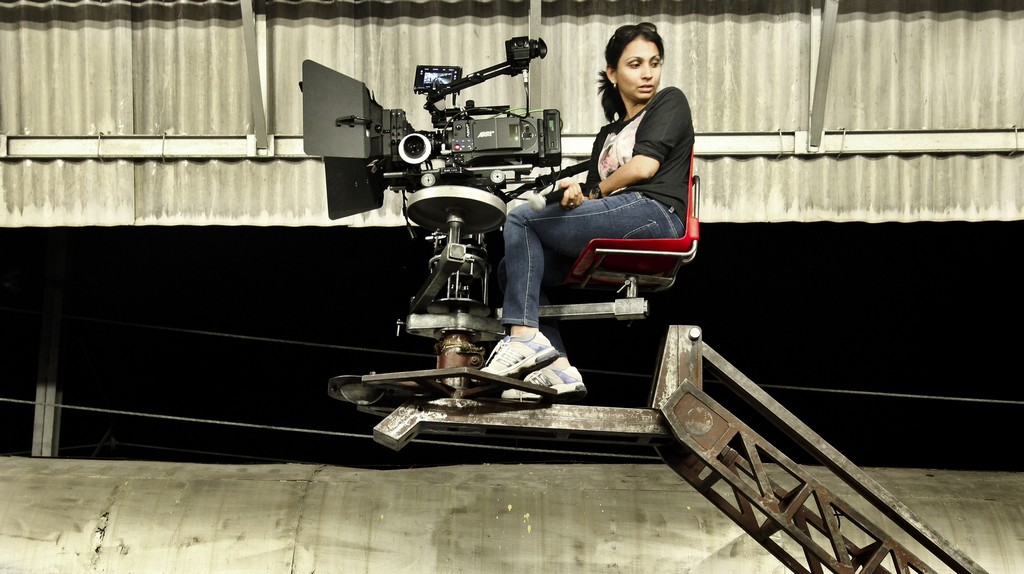 Every movie is history, good or bad. In each frame lie the hard work of the crew, cast , the money of the producer and the future of the leading actors.

I have waited many hours in the lab with the assistant cinematographer team, to be called to check prints which were getting ready to be released. We spent sleepless nights before the big Friday making sure intricate corrections in each reel were made across many prints , copy checking – which is basically quality control so that there are no errors before the large film cans with the final prints get carted off to the many theatres across the state, in the middle of the night. Once they leave the lab, their destiny is unknown. It’s for the audience to decide the next day. Hit or flop.

Theatres have changed the mode of projection over the years, they now have digital projectors, not film. No film cans come to the theatre, a file is uploaded and a link clicked upon for the show to begin. It’s all digital.

The mystery and romance of film labs is a thing of the past but all the nerves and excitement about the Friday release still remains for film makers. And Friday at the movies is still a big draw for the audiences. Despite all the different kinds of platforms available to them, there is still fanfare outside a theatre for the first day first show. Whistles echo and tickets are torn. And stars born. 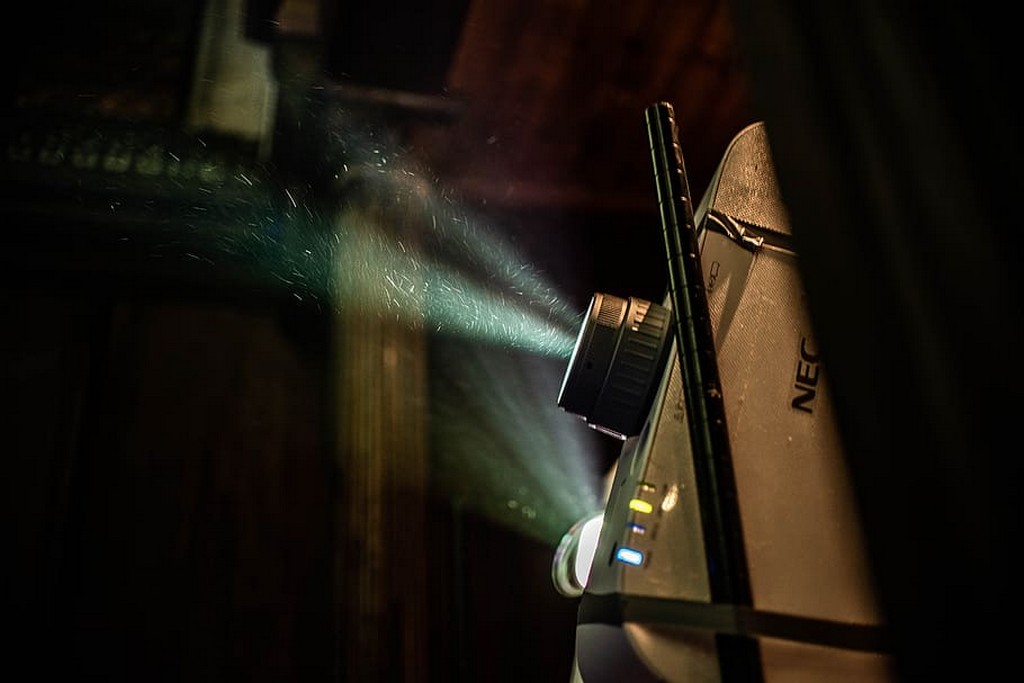 We as a race are story tellers and listeners. We like to be entertained. We began listening to stories around the fire outside our caves, we found ourselves one day inside a dark theatre watching a flickering screen, a story unfolded in front of us. We fell in love with the movies. And the love affair continues.

The Covid Pandemic has changed our lives and social distancing and protecting ourselves may change the way we go to the movies forever. But whether its two seats away from another human or four , our eyes will still be glued to the screen soon. No mobile, tablet or TV screen will match the visceral cinematic experience of watching a movie in a theatre.

Tip toeing in the dark, finding our seat and sitting down to be taken to another world.

There may be no hand to hold but we will be led by the storytellers.

Demand for Sanitizers on the Rise

Easy hacks to keep your furniture as good as new