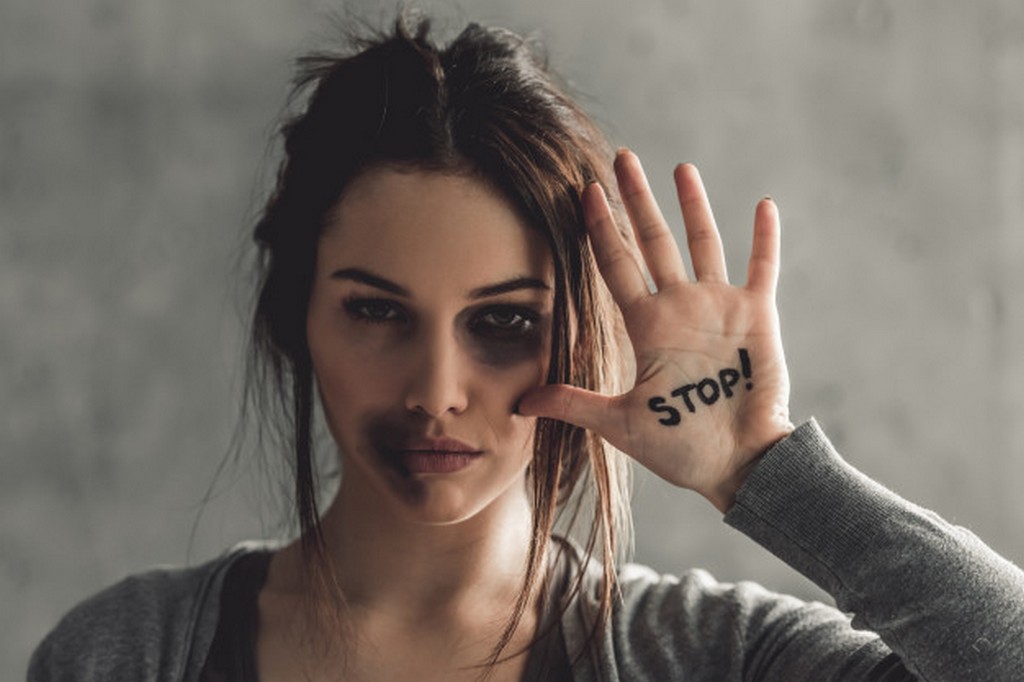 Most of us stayed indoors for the last few weeks to protect ourselves, but for some women staying locked indoors meant putting themselves at greater risk. India’s lockdown saw a huge surge in domestic violence cases with the National Commission for Women (NCW) registering over 587 domestic violence complaints in just the first two weeks. The sudden demand to stay indoors found many vulnerable women stuck with their abuser behind closed doors.

In an effort to combat the situation and provide relief to these victims, The Red Dot Initiative, started by WEFT (Women Entrepreneurs for Transformation) in collaboration with Mumbai based creative agency Thought Blurb launched an awareness campaign that would encourage people to reach out to the victims. With the thought-provoking ‘Unmute Domestic Violence’ campaign, this campaign gives everyone who’s watching a voice against the crime and a chance to save silent victims. The campaign also promotes WEFT’s Red Dot initiative, that has been was a game-changer in helping domestic violence victims ask for help, without putting their lives at risk. 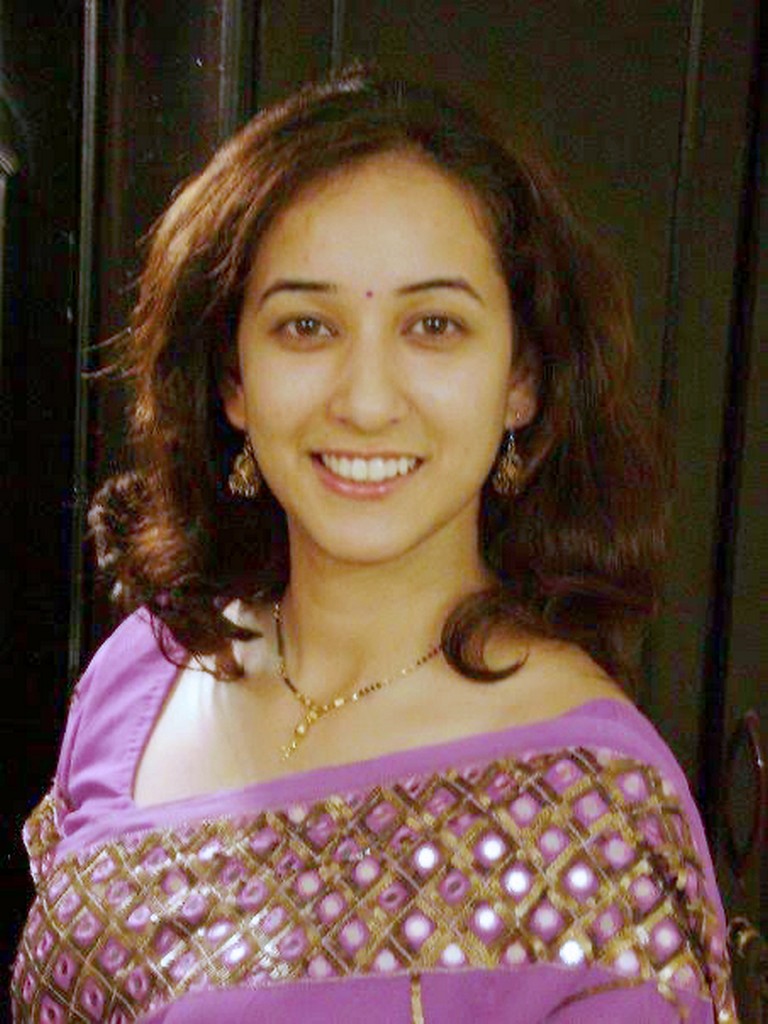 Iti Rawat, founder of WEFT says, “Red Dot Initiative was started on 30th March 2020 due to rising cases in Domestic Violence during the lockdown period and it’s a global malady. The UN states that most of the domestic violence cases go unreported- due to fear, threat or just societal pressures. This campaign conceptualised by thought blurb is hard hitting and makes the point very well. We ran it on all our social media channels and also through WhatsApp to all the support Groups. The results are encouraging. The calls for help have risen four-fold and that speaks volumes for its effectiveness.”

Commenting on the campaign, Renu Somani, Executive Creative Director, thought blurb said, “We started with a simple truth – that victims don’t have a voice during this lockdown. But you and I do. And it’s up to us to make our voice carry. We used this thought as a metaphor to create a powerful film asking people to lend victims their voice, and their support.”

The Red Dot Initiative has already been able to rescue numerous victims during this lockdown. The process started by connecting with local authorities and involving the National Commission for Women India (NCW). The initiative encourages victims to seek help by placing a red dot on their palm, as an alert to being a victim of domestic violence and in need of help. Once a case is reported to WEFT, the team reaches out and rescues the victim, provides counselling and psychological support. This is followed by a process of rehabilitation by helping them with a sustainable livelihood.

Thought blurb is a highly specialized design and communication agency founded in 2007 by Vinod Kunj. Over the years they have gained acclaim for being the agency behind some memorable campaigns and brands, across the country. They are young, profitable agency with talent spanning the disciplines of design, films and digital communication. The agency has been feted for their work in identity, packaging design and ad films.

A Big Thank You!