Phillip Island’s Penguin Parade in Victoria, Australia has attracted the attention of one of the world’s best sports commentators who has turned their famous nightly walk home into a viral video sensation.

Scottish BBC sport commentator Andrew Cotter became a worldwide internet sensation last month when his self-isolation and boredom at the lack of sport inspired a hilarious video of him narrating the antics of his labradors, Olive and Mabel, called ‘Game of Bones’. 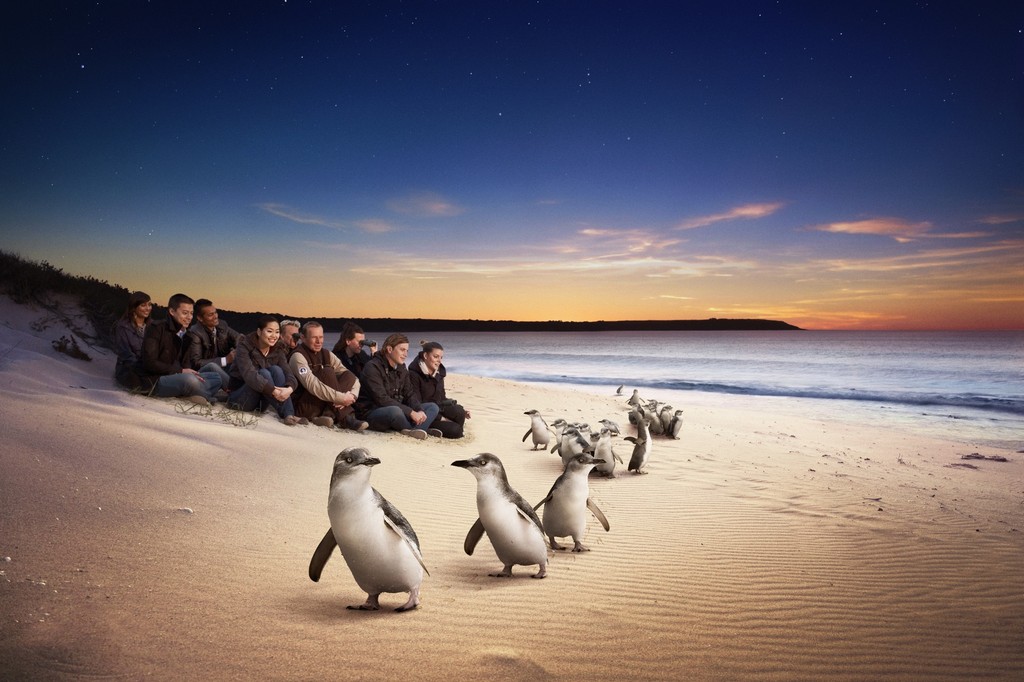 The video has now been viewed more than 30 million times on YouTube and social media. Now Andrew, whose voice is well known to fans of international golf, tennis and athletics, has narrated the antics of Phillip Island’s most famous residents as they waddle from the shoreline, across the sand dunes to arrive safely at home, in their burrows. Andrew says, “I knew all about the penguins of Phillip Island before this and have visited Melbourne and the Great Ocean Road or Mornington Peninsula every year for the past fifteen years. I love it all down there so this was a natural fit.” 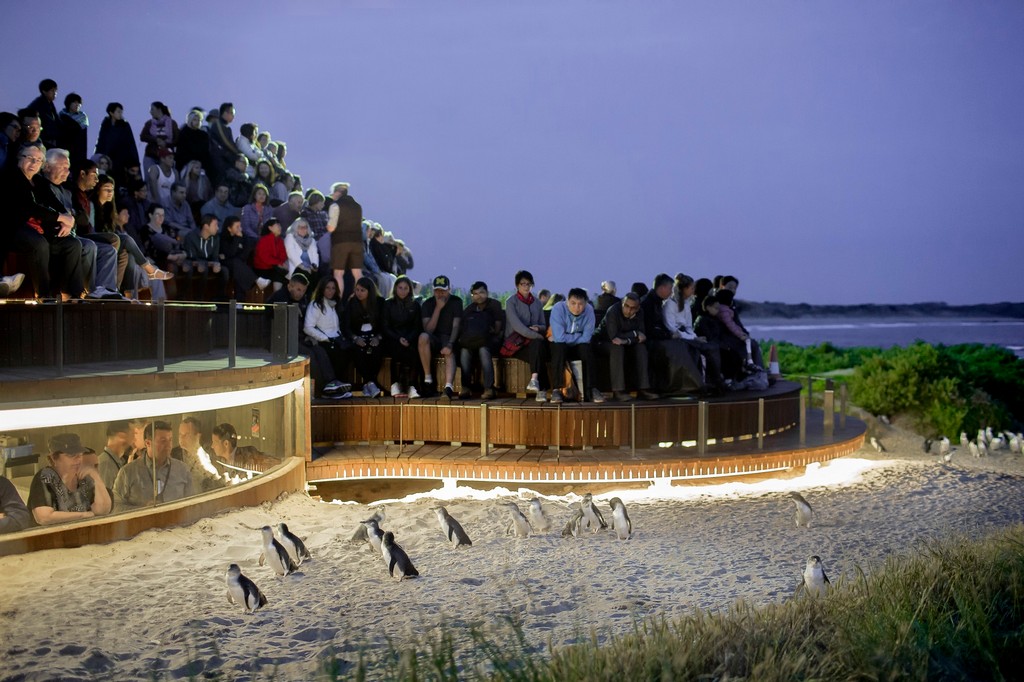 Phillip Island Nature Parks’ Chief Executive Catherine Basterfield said this was a wonderful way to share our amazing little penguins with the rest of the world. “The penguins are quite comfortable in front of an audience as they are used to doing their nightly waddle in front of visitors at the Penguin Parade, but this kind of global recognition goes above and beyond. The penguins never fail to entertain with their antics, and Andrew’s wonderful wit has captured this beautifully,” added Basterfield.

Located just 90 minutes from Melbourne in Victoria, Australia, Phillip Island Nature Parks is a unique conservation organisation that operates a range of ecotourism experiences. The daily parade of little penguins draws hundreds of thousands of visitors from around the globe every year. Visitors line the observation boardwalks at Phillip Island Nature Park at dusk to see them race up Summerland Beach to their burrows. Phillip Island Nature Parks, including the world-famous Penguin Parade, are currently closed to tourists to help slow the spread of coronavirus, but the work continues behind the scenes to look after the animals and their habitat. 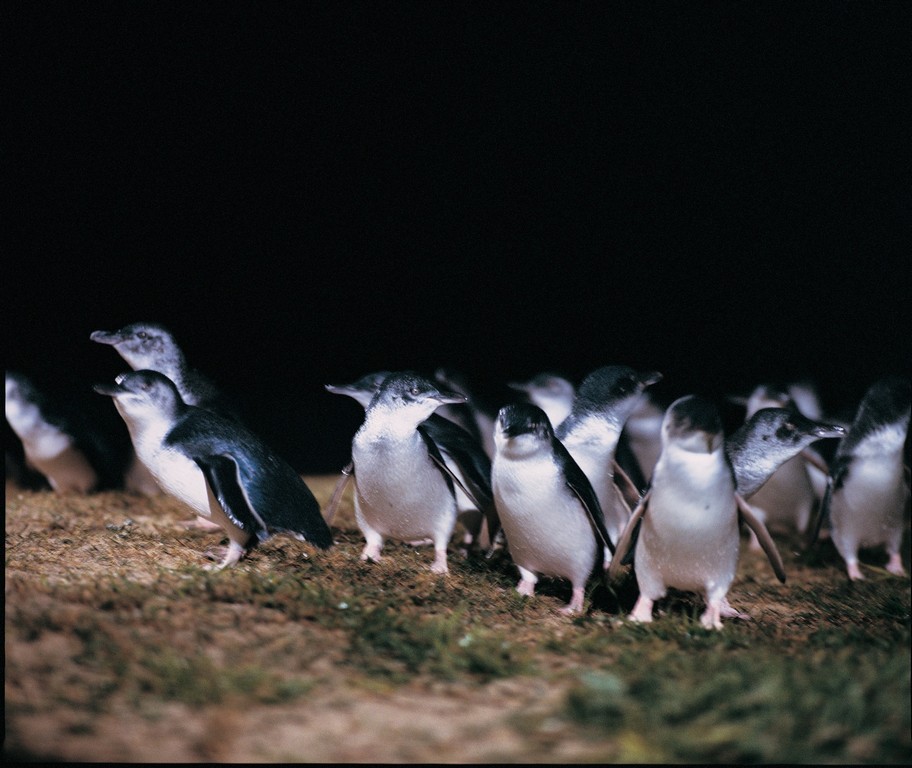 Svalbard – An encounter with Silence