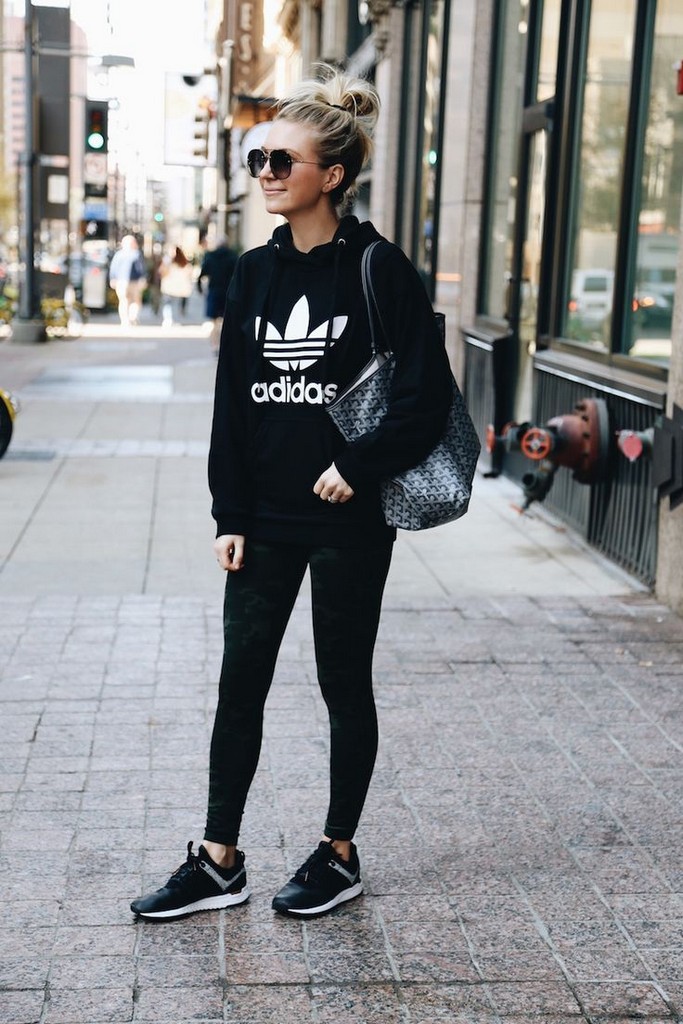 Athleisure is a trend in fashion wherein clothing designed for workouts and other athletic activities can also be worn in different settings such as at workplaces, at schools or other social and casual occasions. Athleisure outfits usually consist of yoga pants, tights, sneakers, leggings and shorts and is a relaxed style that blends sportswear with ready-to-wear thus creating chic and comfortable styles. 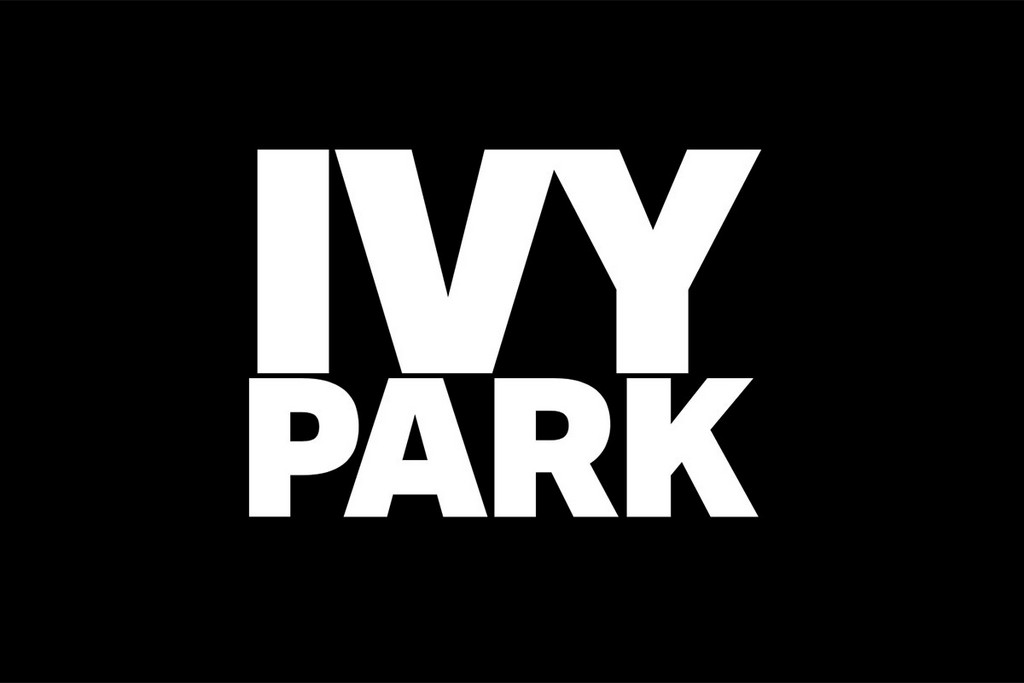 Ivy Park is an athleisure clothing line co- founded by the American singer, Beyoncé and the London based retailer Topshop chairman, Philip Green. Ivy Park was officially introduced on 31st March, 2016 and recently on 4th April, 2019 Beyoncé announced that Ivy Park would be collaborating with Adidas after cutting off ties with Topshop as a result of the sexual harassment claims filed against Philip Green.  She was the first black woman to become the sole owner of an athleisure brand.

As a result of this remarkable opportunity to have collaborated with the multinational sports company, Beyoncé sent out giant orange trunks full of goodies to her closest celebrity pals. Rumours state that the first release of her new collection will hit the stores on 18th January, 2020 and will include hoodies, jackets, joggers, bodysuits and four classic adidas sneakers. Prices shall range from $25 for accessories and $250 for outerwear. Beyoncé stated that this was a dream come true in an official press release. 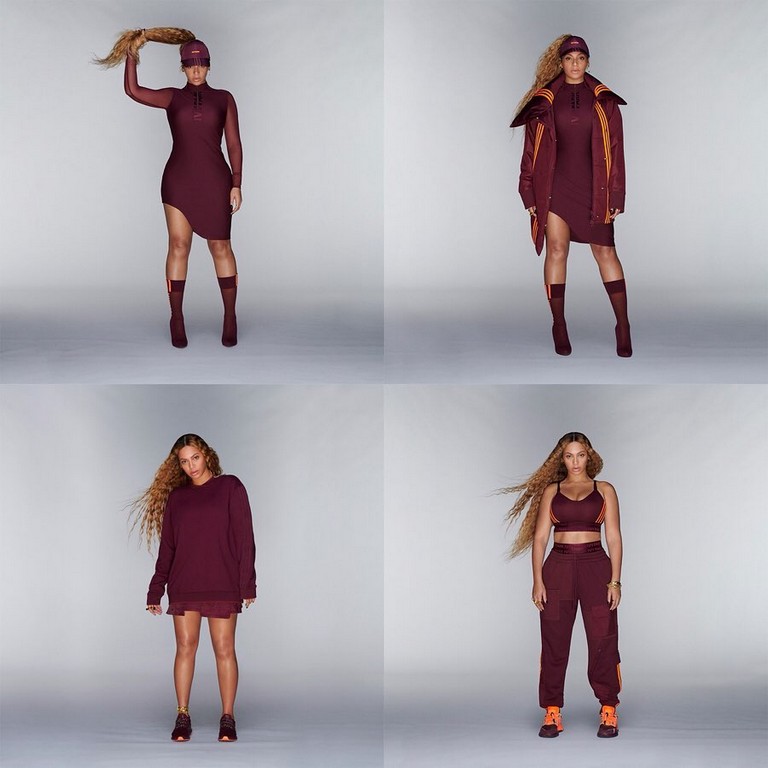 The hot new collection is neutral and represents power, freedom and individuality. It remains within a strict colour palette of maroon, white and solar orange. Each of her pals received a customized edit. Janelle Monáe, Resse Witherspoon, Missy Eliot, Yara Shahidi, Ellen DeGeneres, Zendaya and Cardi B celebrated on social media in their own ways thanking Beyoncé. Monáe modelled the maroon and orange voluminous jacket and the matching sporty set. Reese received a form-fitting dress and a utilitarian jumpsuit. Missy Elliot got sweatsuits. Rita Ora strutted the streets in her white coordinate suit with burgundy stripe detailing paired with white pumps. Beyoncé herself models an oversized stitch detailed puffer coat, a sleek utilitarian inspired jumpsuit with Adidas’ signature three stripes design as well as a sheer ruched mesh bodysuit. 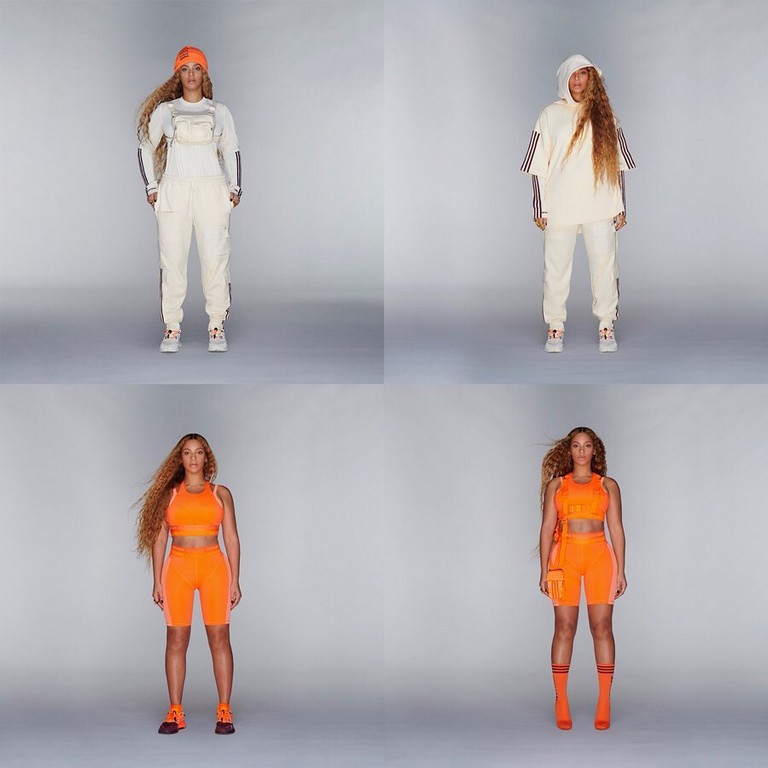 The buzz about this much awaited collection just seems to get louder. Athleisure has always been seen as casual clothing worn for exercising and general use but now with A-listers and the most fashionable stylists and influencers flaunting these styles, market trends have shifted towards fitness inspired fashion thus closing the gap between sportswear and fashion.