China has been culturing pearls for about two decades for export. In the last decade China has increased the Pearl production and created a large supply. The pearls are produced quickly, in over 5000 pearl farms in the eastern coast. Further they have used the South China Sea as well for producing cultured pearls. Not of high quality, the pearls are harvested within 3-6 months against 9 to 18 months in other parts of the world. 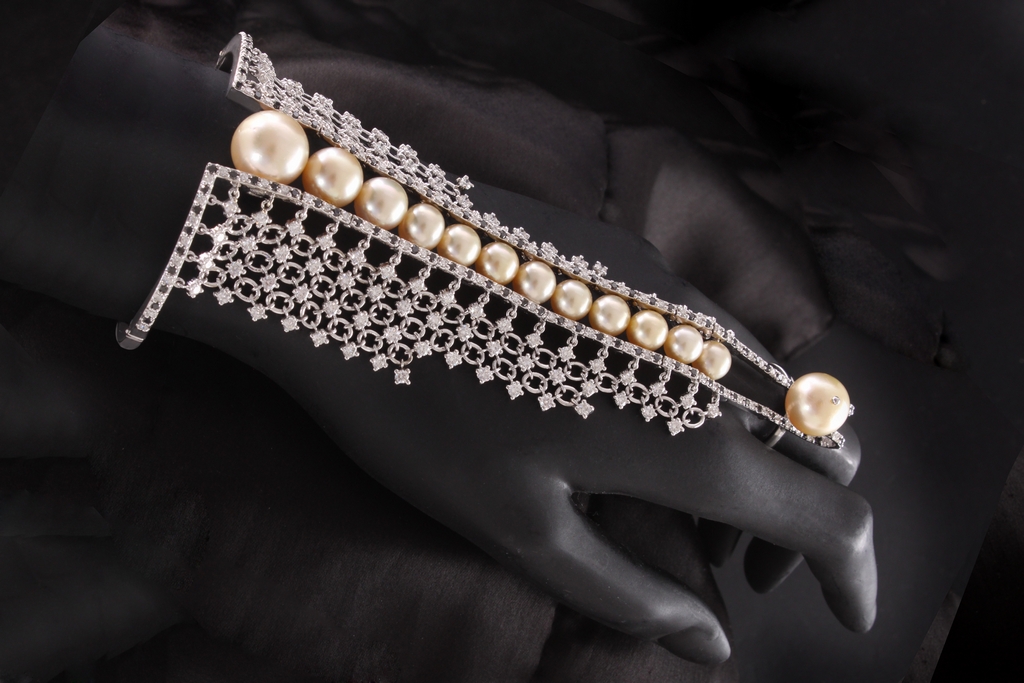 India has been importing Chinese pearls as it is inexpensive and lower quality. Lower quality lasts less and is liable to peel in time. Japanese are culturing experts and they do that with a conscious mind on the environment.

Now with the sinister plot by China, we believe India must produce pearls off the coast of Kerala where it is most suitable for pearl farms in view of the water temperature and availability of easy access, and large number of fishermen population.

The Government of India should raise import duties on Chinese pearls to make it unprofitable and to discourage these imports. With the sinister possibility of China being squarely behind the global pandemic, we profess a total ban on use of Chinese Gems by Indian jewellery industry.

Will the decision impact designs and business? 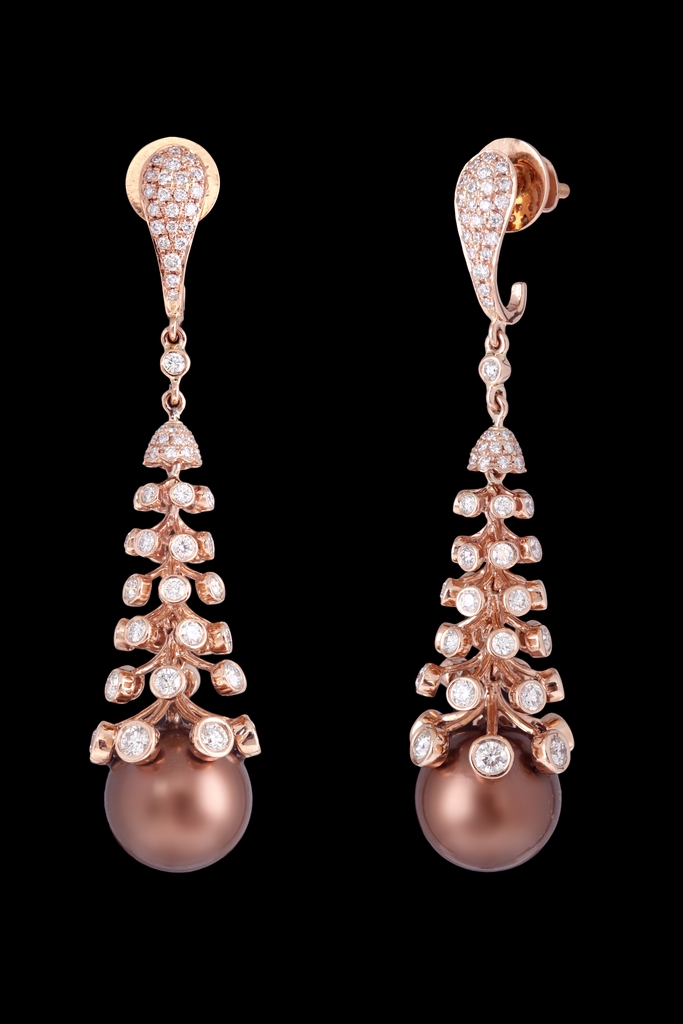 The existing stocks will be consumed in a year, stopping Chinese pearls will open import from other countries till India increases production. We believe this will be beneficial. The impact will not be much on our revenues. But will reinforce our ethical principles even further. It’s also good news that our Prime Minister echoed the same thoughts a few days after we announced our policy.

According to our estimates China produces a majority of pearls for the world. Hence the entire world restricting; will boost our exports and other pearl producing countries like Vietnam, Venezuela and Japan will be able to take a larger share. It was China that destabilised all the world’s production by their govt subsidising pearl farming and artificially lowering pearl prices worldwide. Industry estimates that over 2000 to 2500 tonnes of pearls are produced in China a year, causing overproduction as well. 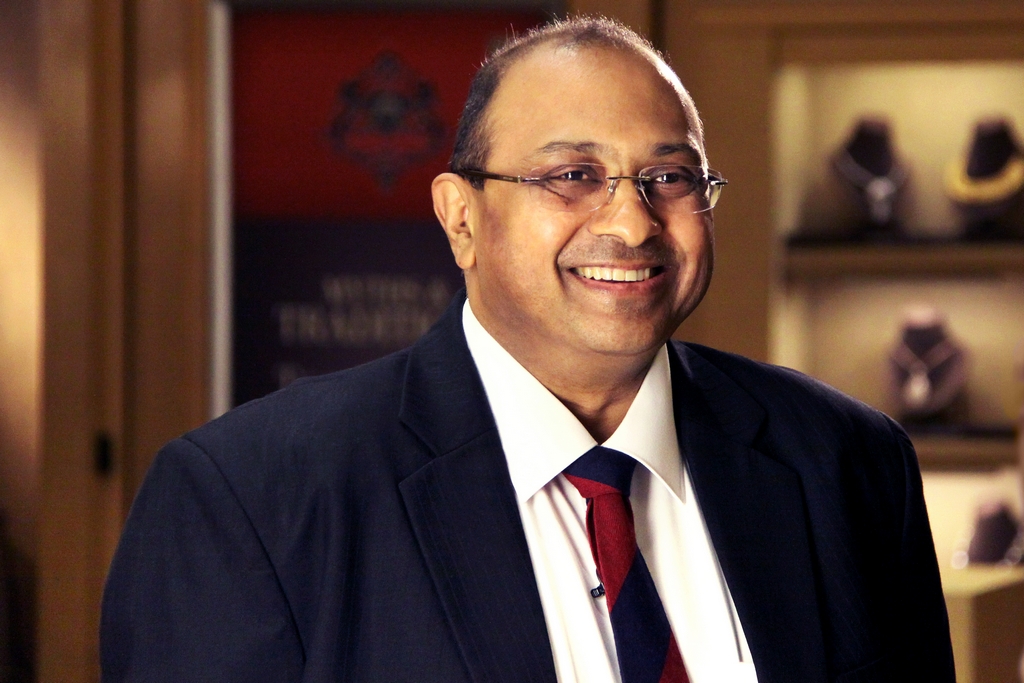 Although India may lose some investments, or exports to China, in the bigger scheme of things it’s important to support Indian manufacturers and Indian products or alternative international sources. One cannot partner with countries which have sinister plots and plans that have put the entire world into turmoil.