Sunburn Festival tops the list of every Electronic Music fan’s bucket list which was held against the picturesque backdrop of Vagator Beach, Goa. After a long gap, the most sought-after music festival was back with a bang. The line-up had internationally acclaimed artists, an extravagant set up, topped by an eclectic mix of music, attended by people from the world over. There were five stages – Circo Magnifico, Quibik Tent, Solaris Sin City, Solaris Vivrant and Psychedelic Circus. Each of the stages were a class apart. The highlight of the three-day affair was the Chainsmokers. 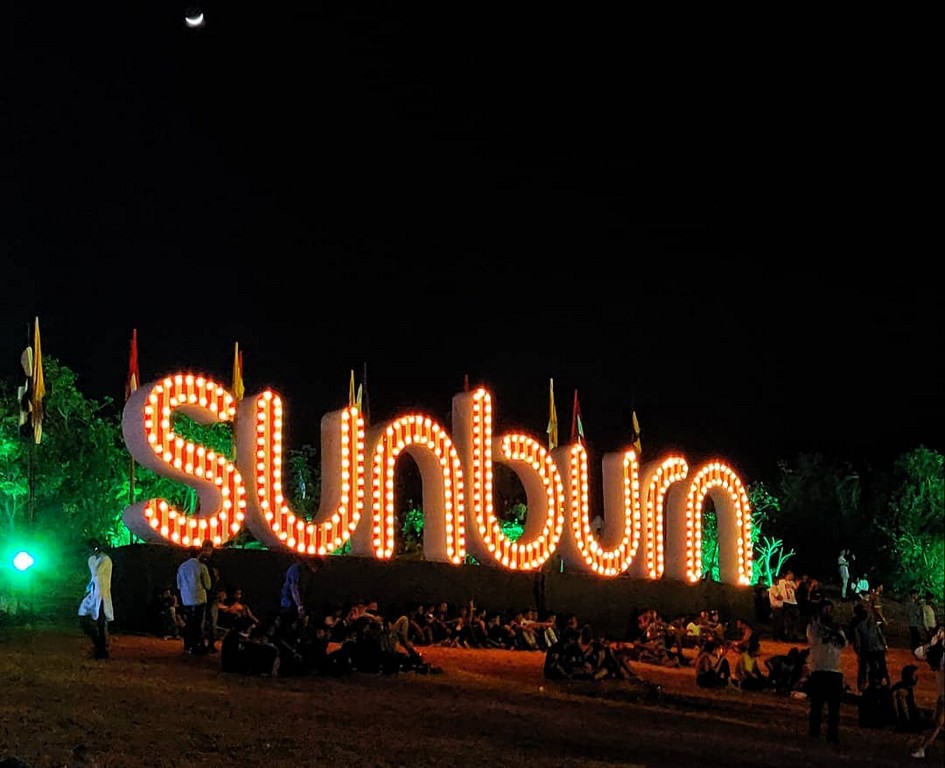 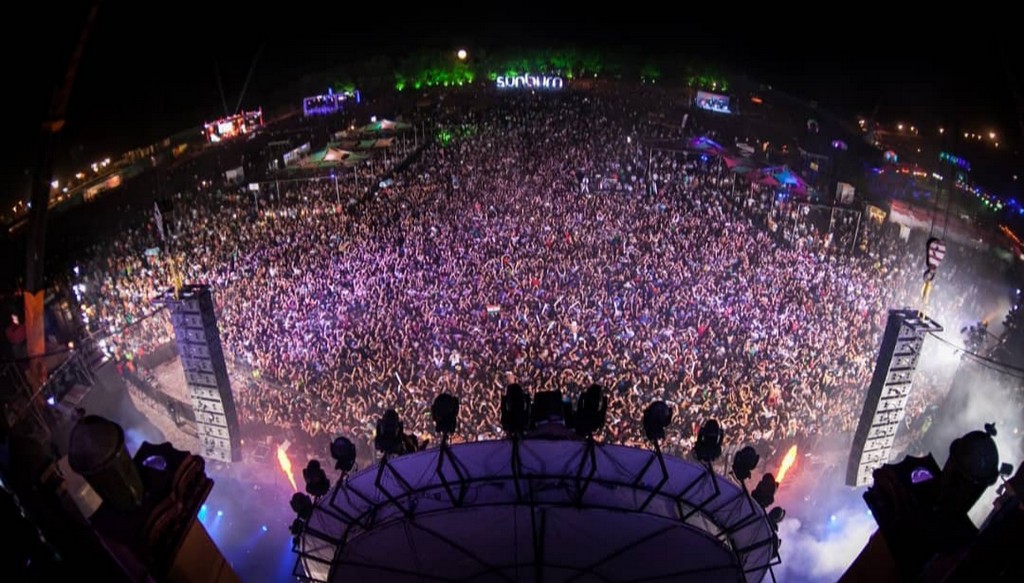 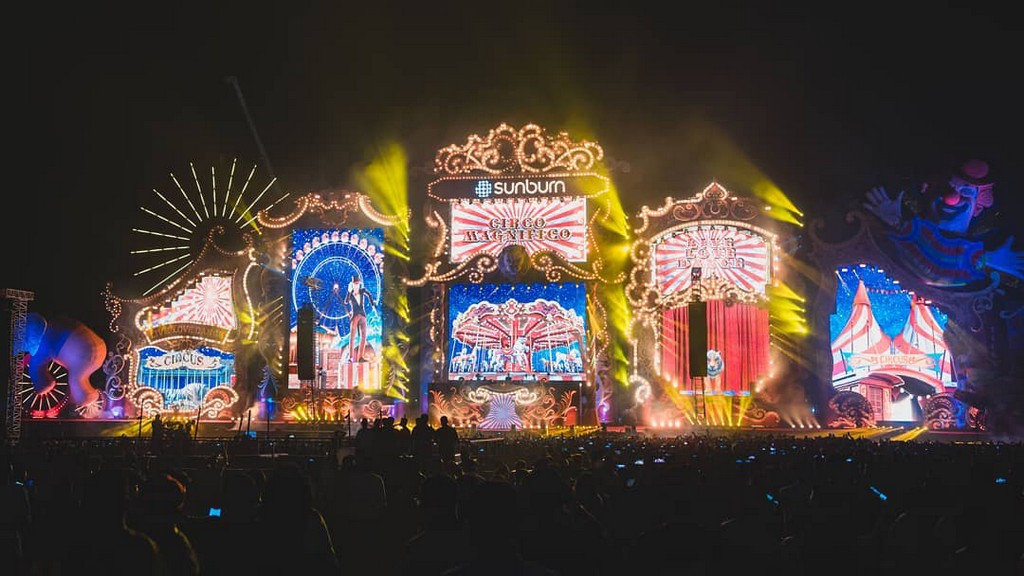 The three-day event was front lined by DJ Snake on day one, who set the tempo with his banger music. He enthralled his fans with some of his Indian inspired tracks like ‘Lean On’ which have been shot majorly in India. He also spoke about the current issues and ended his gig on a positive note, asking Indians to stay in harmony amidst all the CAA protests. Sunburn Festival manages to please their audiences with varied kinds of music, that also provides a platform to discuss important world issues by the artists through their music.

It wasn’t just the audience that was blown away by the eclectic music; Artist Jonas Blue was in awe of the cultural diversities in India with respect to music. The other main artists included Lost Frequencies, Progressive Brothers, Blackout, Zenith, Pierre Ravan, ZeeqarxVarun, Jeremy Olander, David Phimster and others. The Psychedelic Circus stage, came alive with Belik Boom, Laughing Buddha, Ma Faiza, Shivadelic, Sunglider and Ind ra. 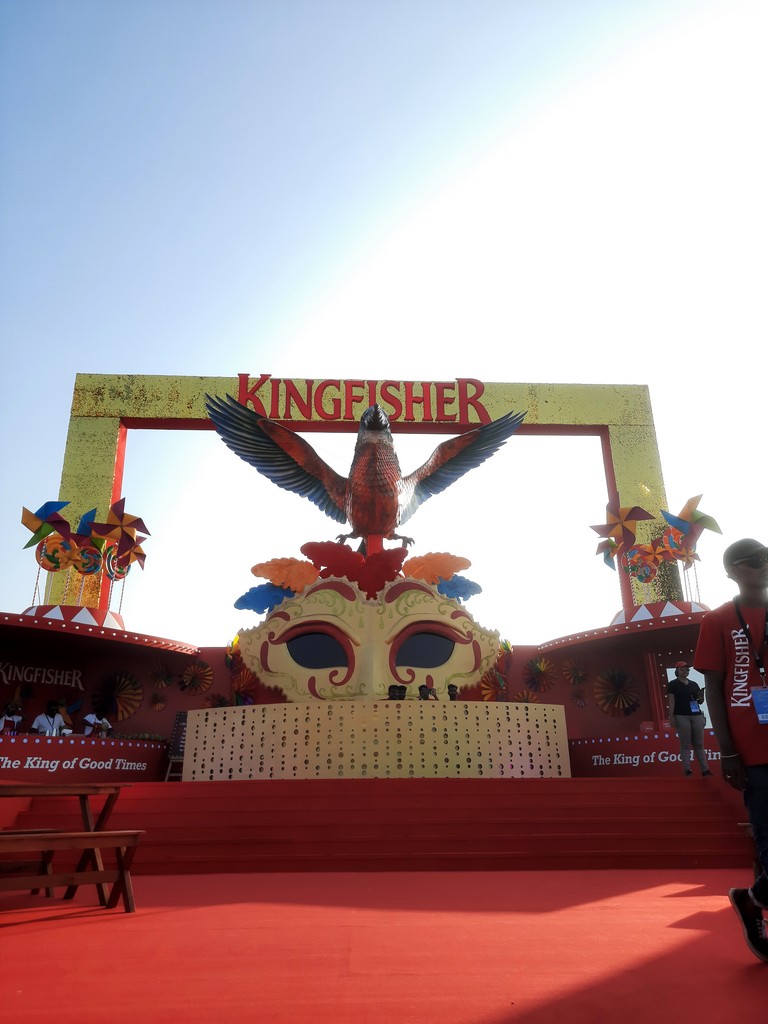 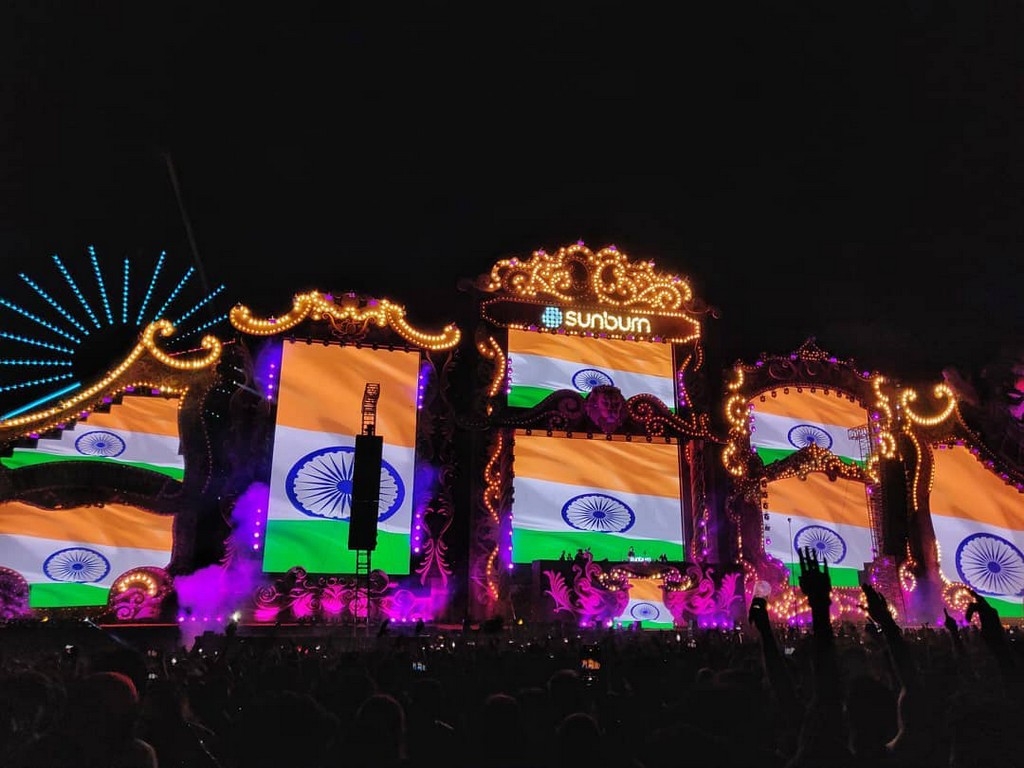 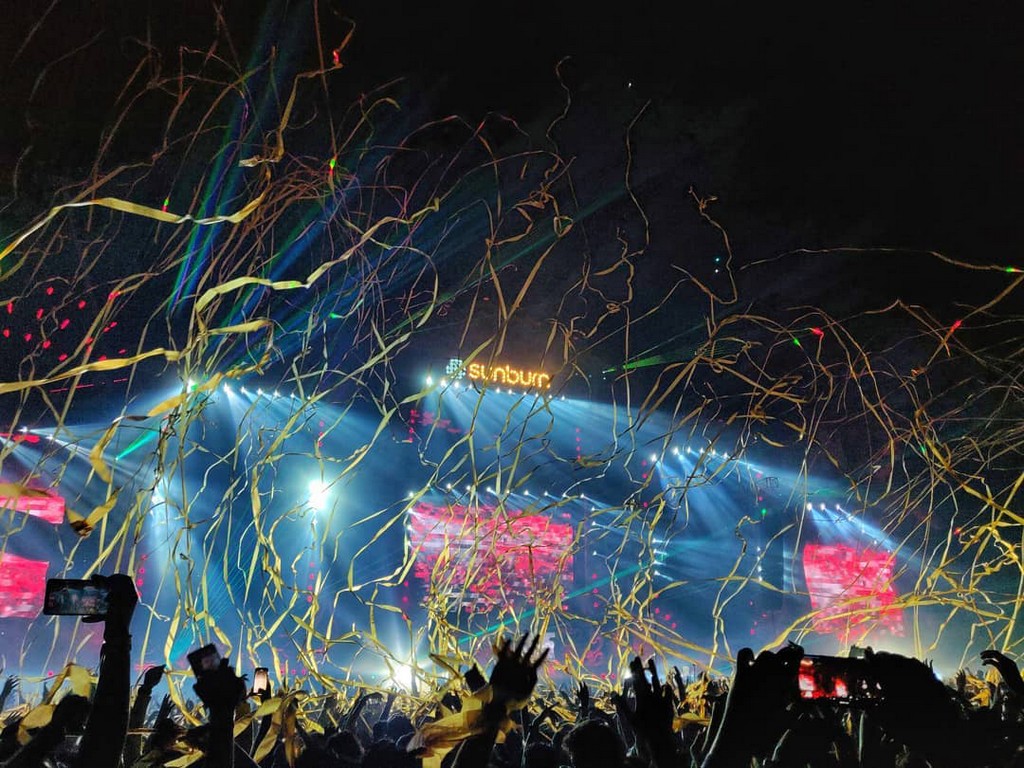 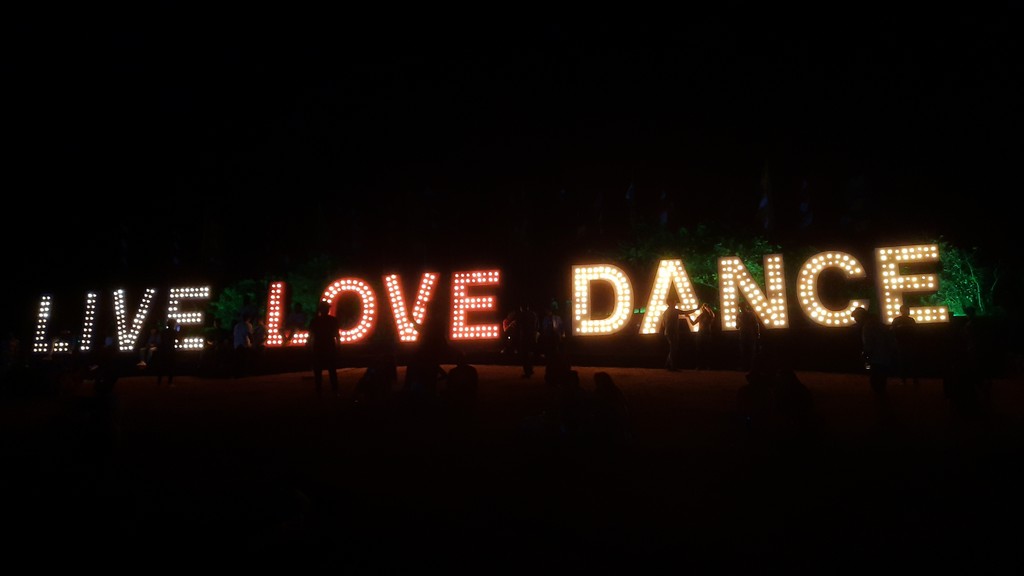 The thrilling first day paved the way for exciting artists like Chainsmokers on the second day. The American electronic DJ and production duo Alexander “Alex” Pall and Andrew “Drew” Taggart sang hit songs like Closer, Don’t Let me Down, Something Just like this, Don’t Say, You Owe Me, Takeaway and others. Other popular artists included Flume, Jet Fire, Oliver Huntemann, Andre Winter, Coyu, Arjun Vagale, Orion, Xerox and Illumination, Designer Hippies, Discobar and others. The extremely talented artist Flume, spoke about issues due to climate change and the need to stand up together to help save the environment. 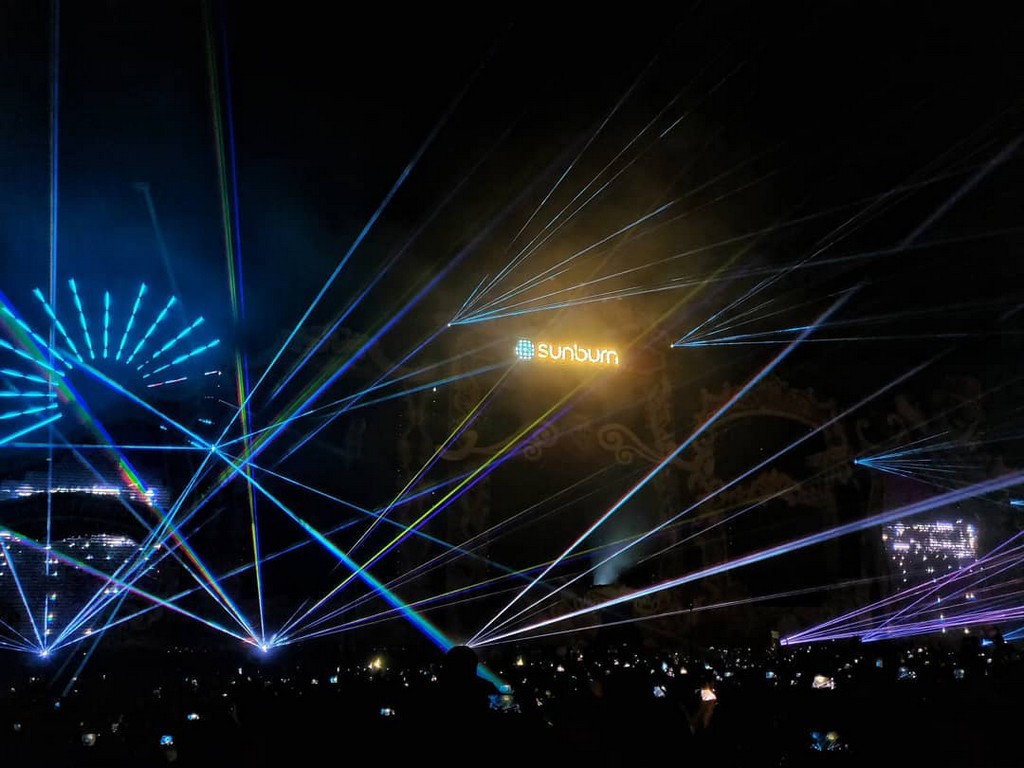 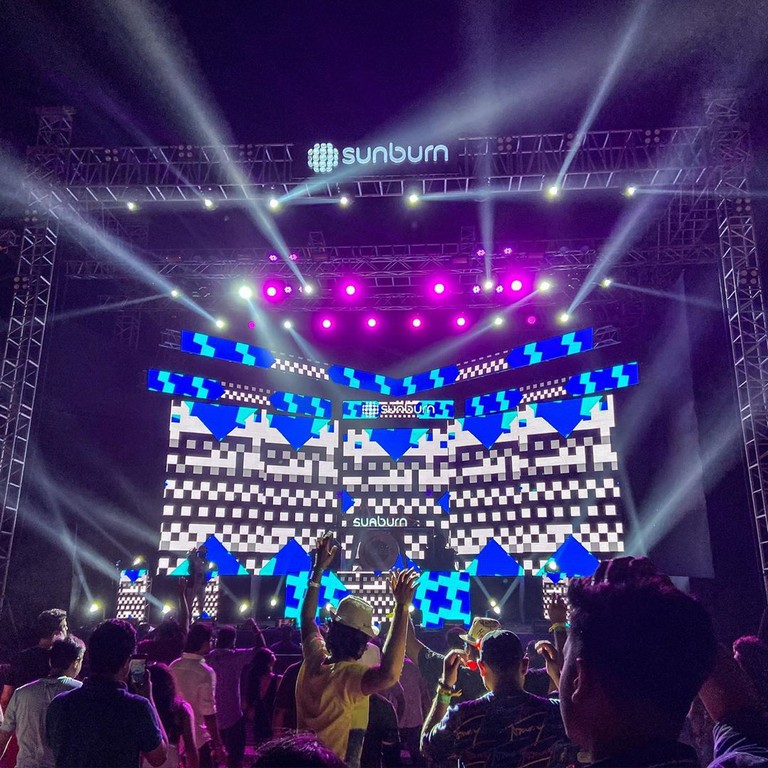 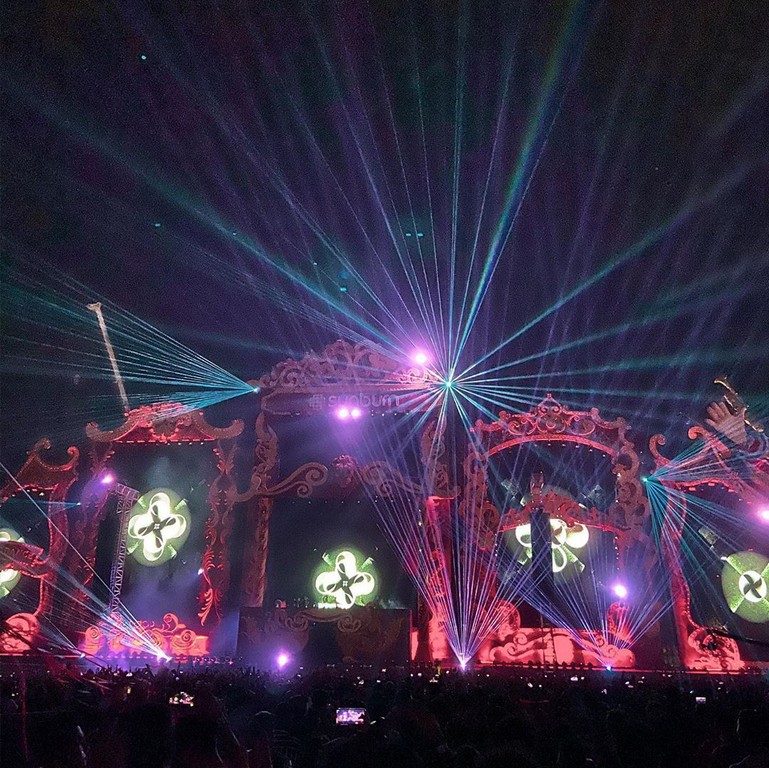 Martin Garrix got the crowd grooving to his beats with passion and excitement. The other artists who rocked the stage were Maceo Plex, Luciano, Brooks, Julian Jordan, Bemet, Olly Esse, David Phimster, Rinton, Captain Hook, Shanti People, Three D and others. American DJ Luciano spoke about Drug menace that had stemmed from his personal experience.

Sunburn Festival held at Goa, was a delightful experience for all the EDM lovers. The musical festival set on the sandy beaches of Goa was an added highlight along with great music and good vibes. Post the three-day music lineup, there was an afterparty that went on till wee hours of the morning. 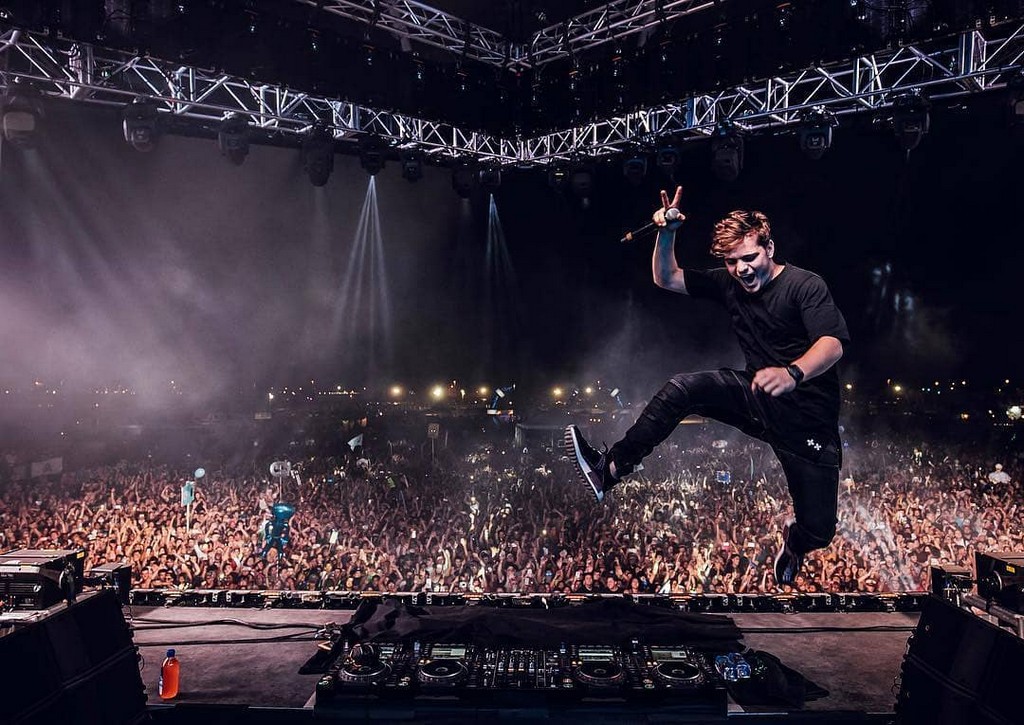 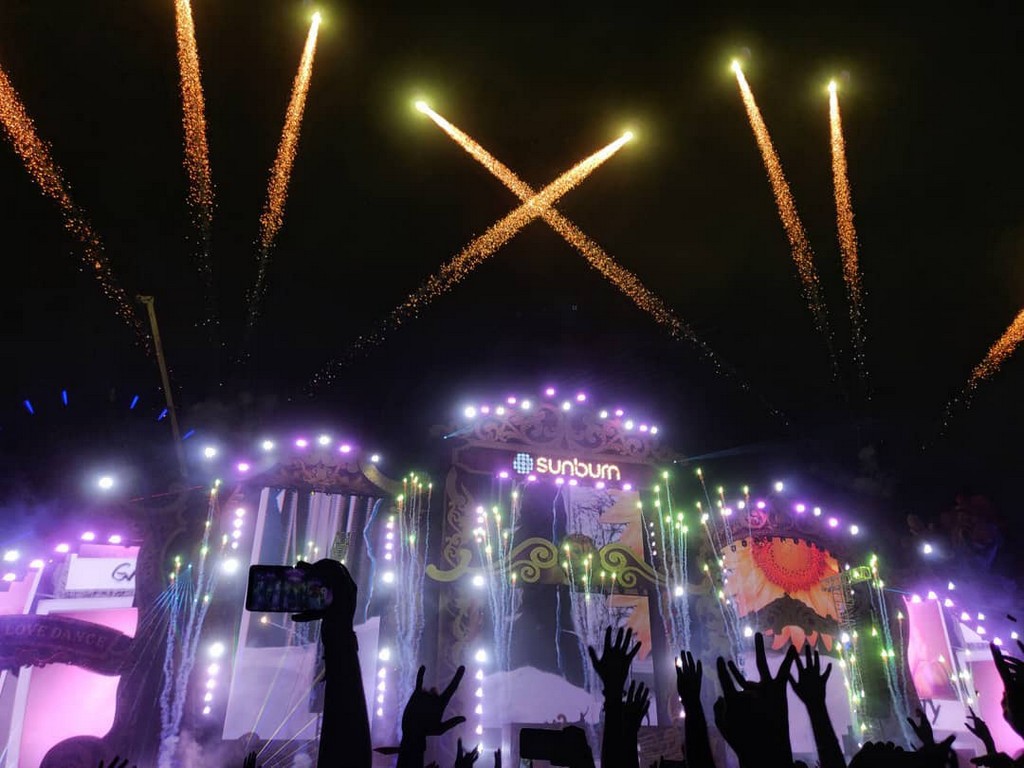 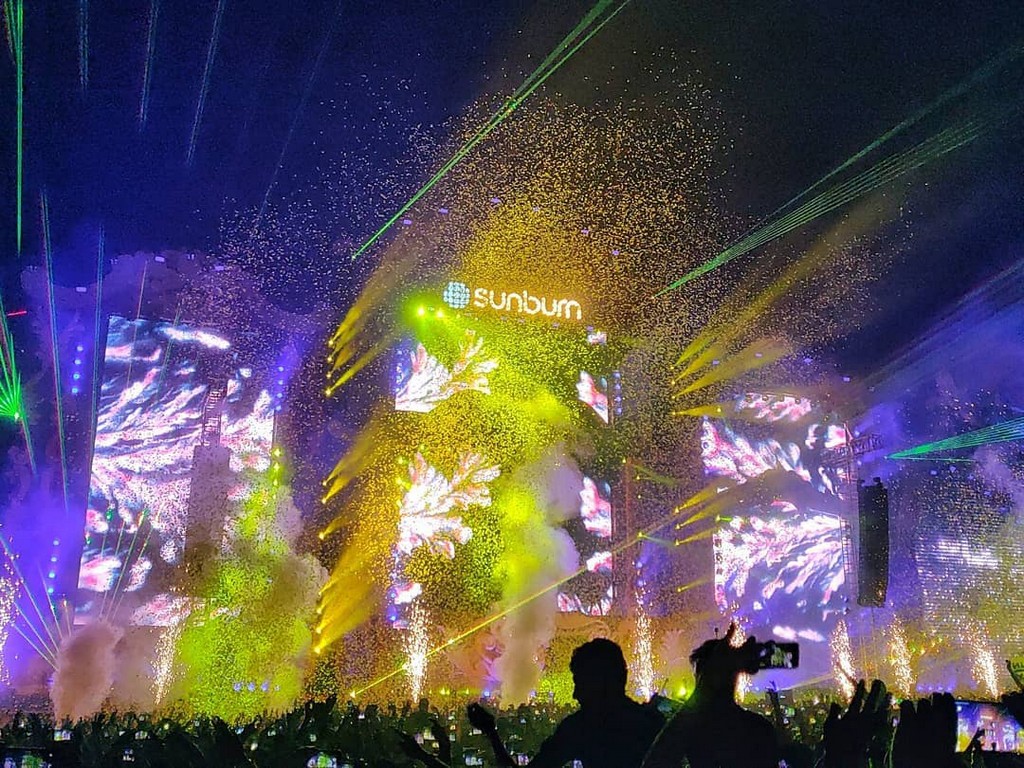 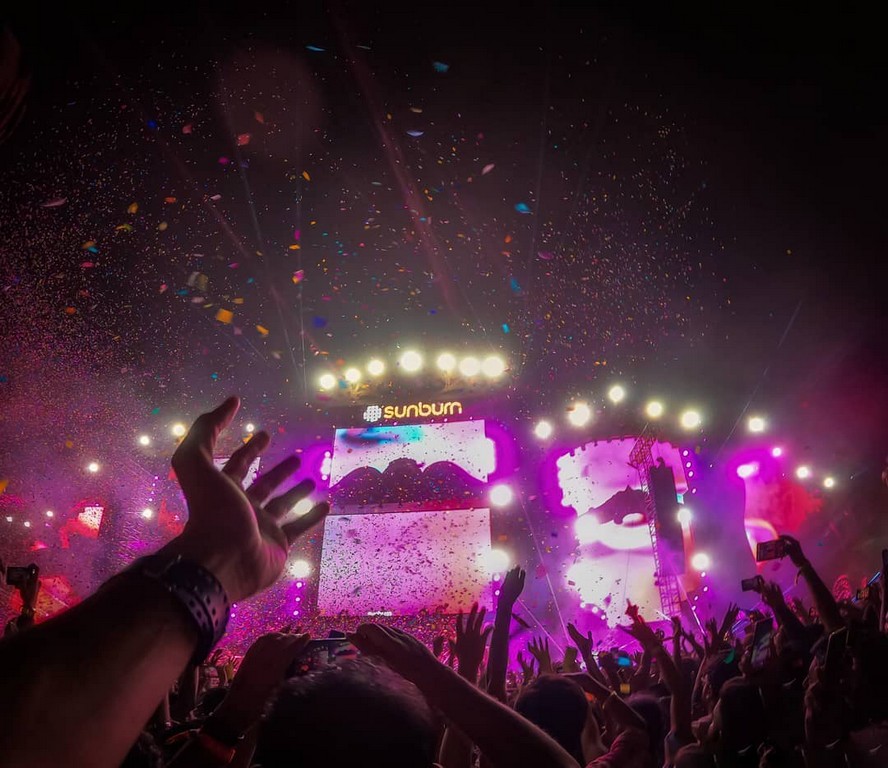 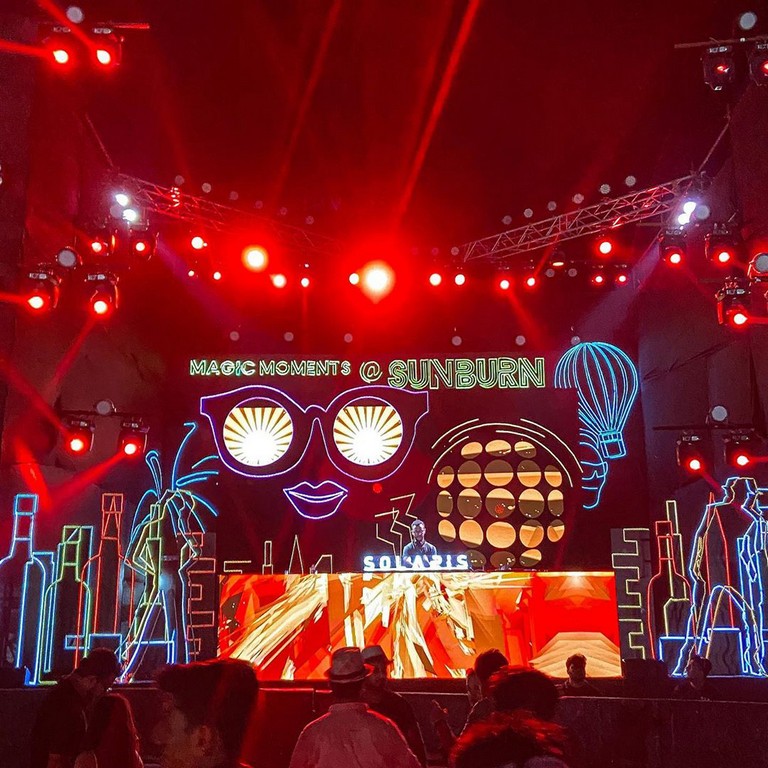 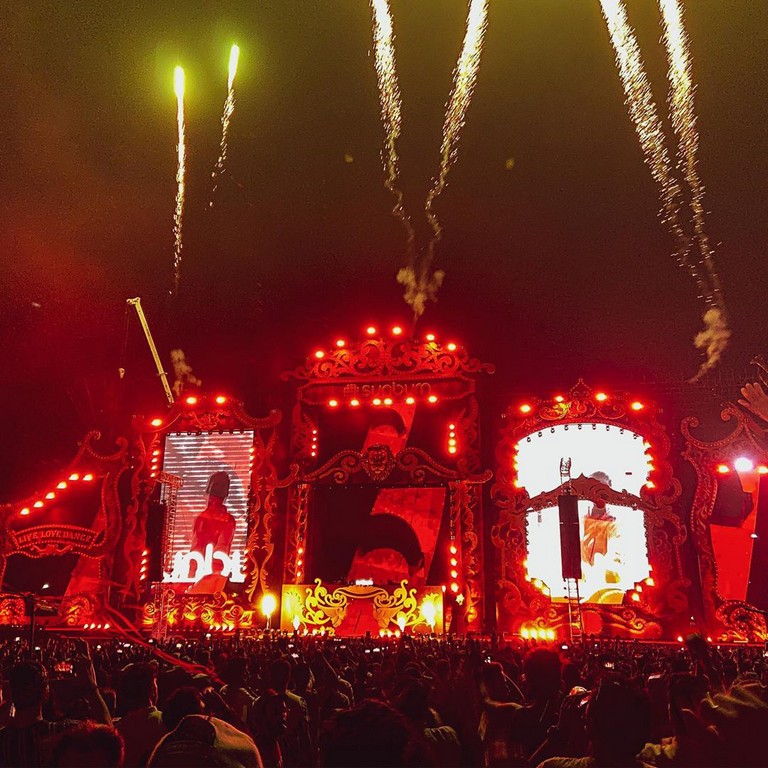