The ‘Khiladi of Bollywood’, Akshay Kumar completes 29 years in the film Industry. The model-turned-actor has successfully been able to establish himself as a superstar, over the years. He is one of the highest paid actors in Bollywood. His first film ‘Saugandh’, directed by Raj Sippy released 29 years ago. 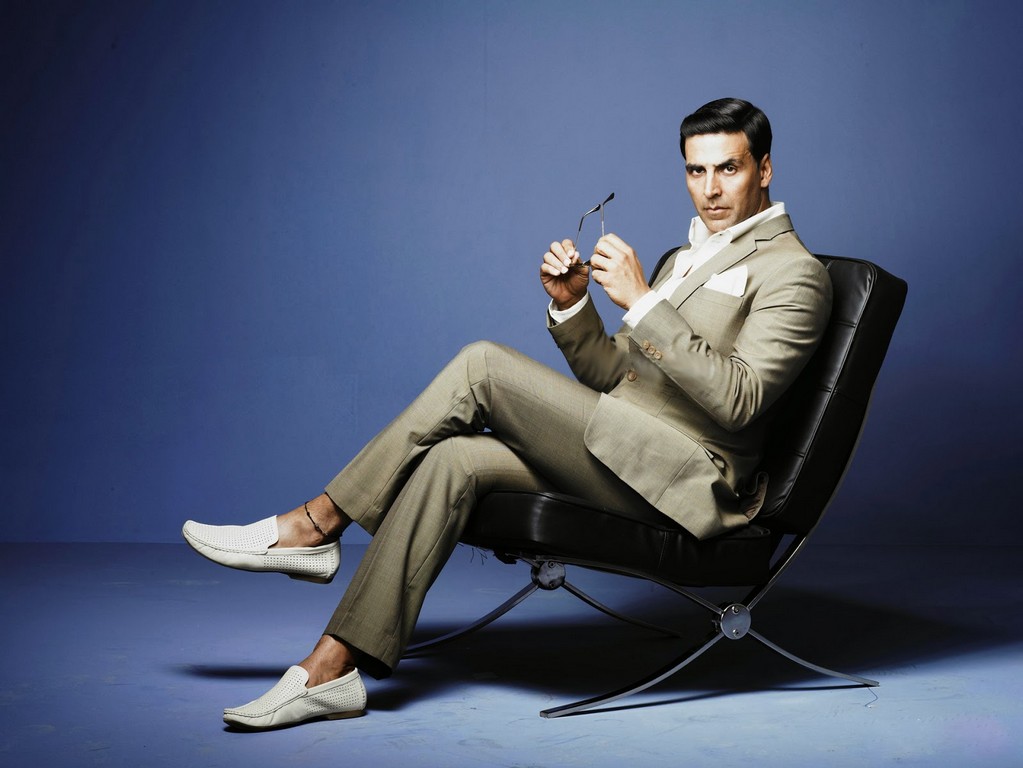 The actor has paved his way to super stardom. Started off by learning Taekwondo, to assisting a photographer to donning a chef’s hat to eventually becoming a model he has done it all.

His first big hit was the film ‘Mohra’ and the film ‘Khiladi’ gave him the name and recognition. He continued to have a fair spat of hits and flops but in the last ten years he has emerged as one of the largest superstars of Bollywood.

He was also recognised for his dancing capabilities and daring stunts. But over the period of time the actor has proved himself to be extremely versatile. From action to comedy to romance to drama he has done it all, many of which have made a huge box office collection. In the recent couple of years his choice of films has been extremely refined and niche. Some of which send out important social messages. He has along the way made a huge fan base for himself who are extremely loyal to him and his work. The fans can’t keep calm about the fact that ‘Mr Khiladi’ has completed 29 years in the industry and created such an impact. 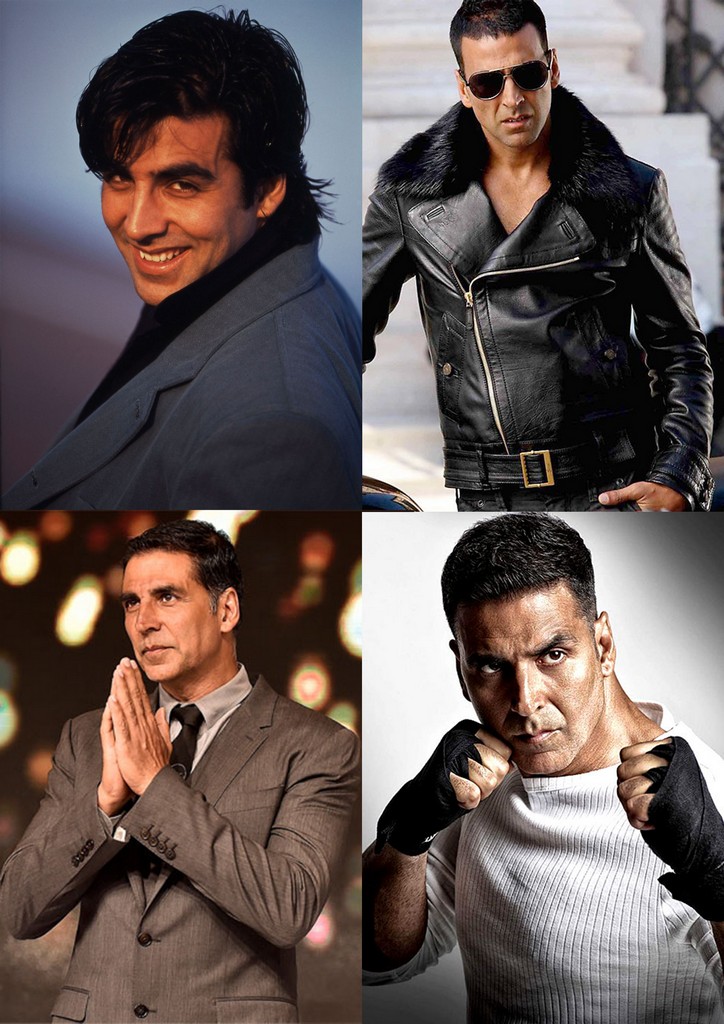 He is considered as one of the most bankable stars in the film industry. The fans are celebrating and congratulating the Superstar’s achievement with the hashtag, #29yearsofAkshayKumar on Twitter.