The Government of India announced the Padma Awards on January 25, 2020. The Padma Shri Awards is the fourth highest civilian award in India. This year there were 141 Padma Awards that were given in various fields at the Rashtrapati Bhavan. Kangana Ranaut, one of Bollywood’s most talented and versatile actors, received the Padma Shri for excellence in the field of performing arts. The talented actress has previously received three national awards for her outstanding performance in ‘Tanu Weds Manu’, ‘Fashion’ and ‘Queen’. 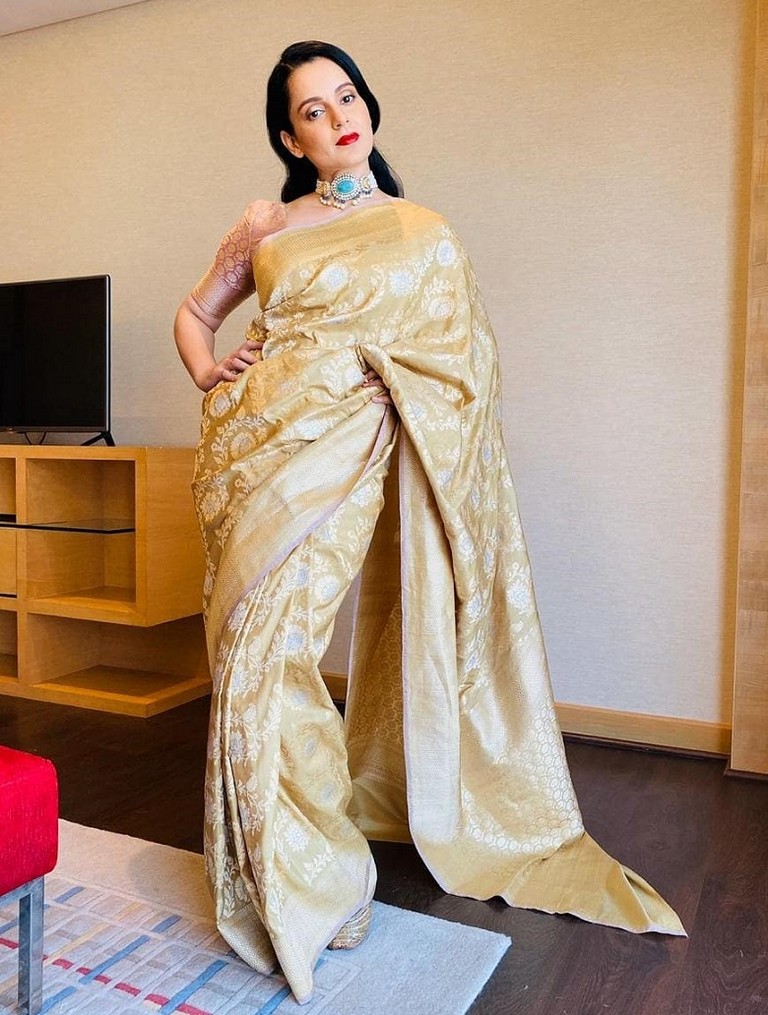 Known as the ‘Queen of Bollywood’, Kangana has managed to make it to the top with limited support and sheer dedication. She has always delivered her best in every performance, and vicariously portrayed the characters. While she was winning hearts for her latest performance in ‘Panga’ as Jaya Nigam, her fans were enthralled by the honour she received. The actress was elated and said she was extremely honoured and humbled for the recognition and dedicated it to all the women who dare to dream. 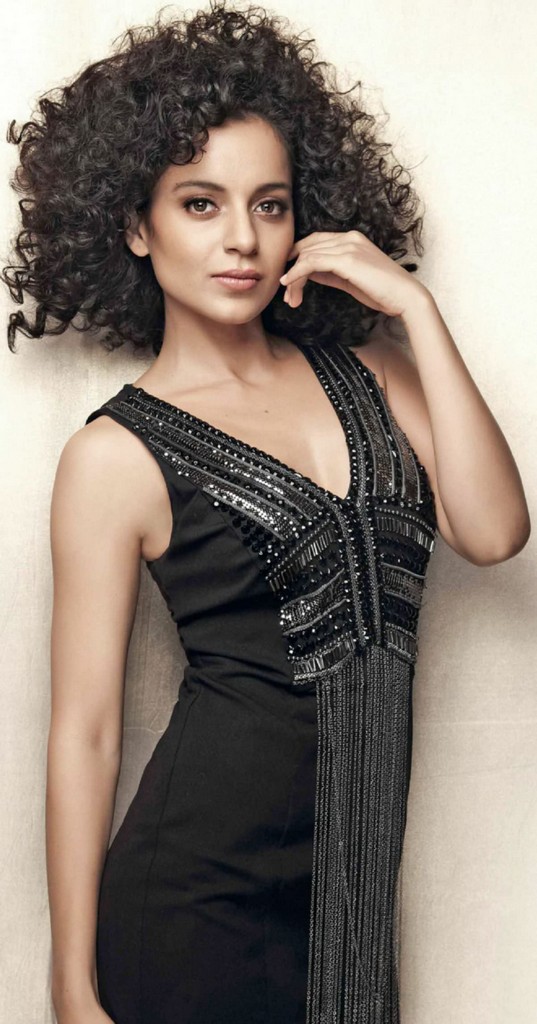