The multi-faceted personality, Karan Johar, has now collaborated his newly found digital content studio, Dharmatic Entertainment with Netflix to create a broad range of new fiction and non-fiction series and films. Karan first collaborated with Netflix in 2018 with the anthology series, ‘Lust Stories’. He is now involved in two other upcoming Netflix series as a director, ‘Guilty’ and ‘Ghost Stories’. Johar and Netflix will have the creative liberty and support that they will need to create pioneering drama and unscripted series and films. Netflix has niche content and Karan Johar is known to be one of the talented modern storytellers. This collaboration makes for more creative and unique content. 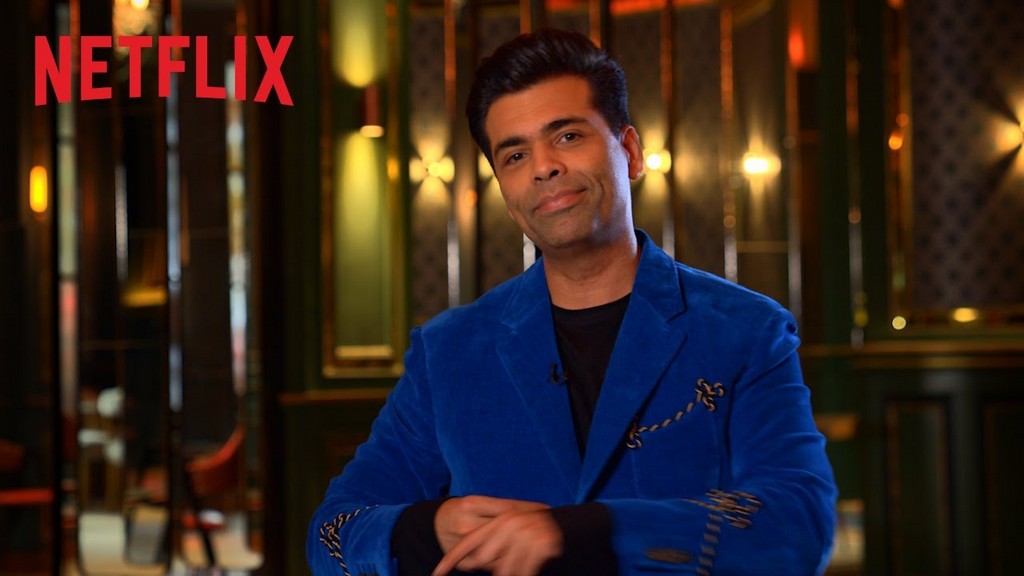 The 47-year-old filmmaker turned producer took to Twitter and all his social media handles to announce the collaboration with the OTT Netflix platform. 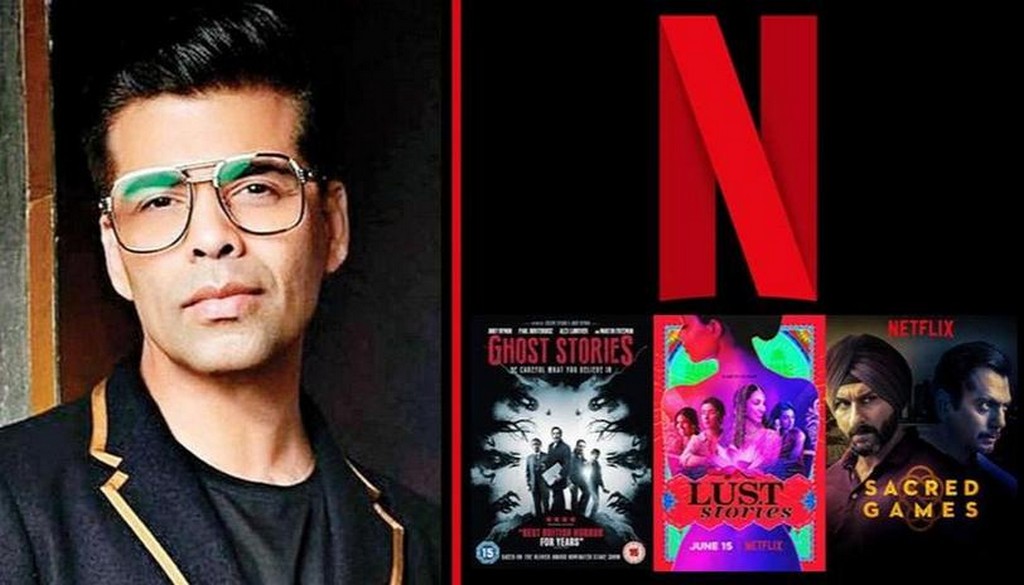 Along with the tweet he uploaded a 38 second video to share the impact of creative stories and characters that stay with us and has inspired the story teller in him to write more stories. He also mentioned that he is extremely excited and looking forward to the endless number of storytelling opportunities and possibilities. He feels that it is exciting to create universal stories from India that the world discovers is an incredible and unprecedented opportunity.

Karan Johar is looking forward to his new collaboration, it would be interesting to see some new content.