As the pandemic rolls on, people are caught in a vicious cycle of pain and anxiety. With COVID-19 infecting more than 5.8 million people worldwide, causing over 360,000 deaths, companies and governments are embracing work from home (WFH) as a viable way to conduct business for the foreseeable future. In an IT city like Bengaluru, this means that roughly 1.5 million people are staying at home to reduce the spread of the virus. #WFHSyndrome is on the rise thanks to the rising fear of the pandemic

WFH Syndrome is what we’re calling the negative bio-psycho-social effects of being forced to work from home. Of course, there are people who are acing this thing, but the concern is that there are far more people who are getting dragged down. I read somewhere that the strange feeling you’re feeling, the deep-down dread of a global pandemic, is actually grief. It’s not well understood, and less easily described. But there it is, lurking in the mind. It can prevent you from being productive; it can stop a well-oiled routine in its tracks, and can unhinge a strict diet. You aren’t yourself, and that’s a tough pill to swallow. 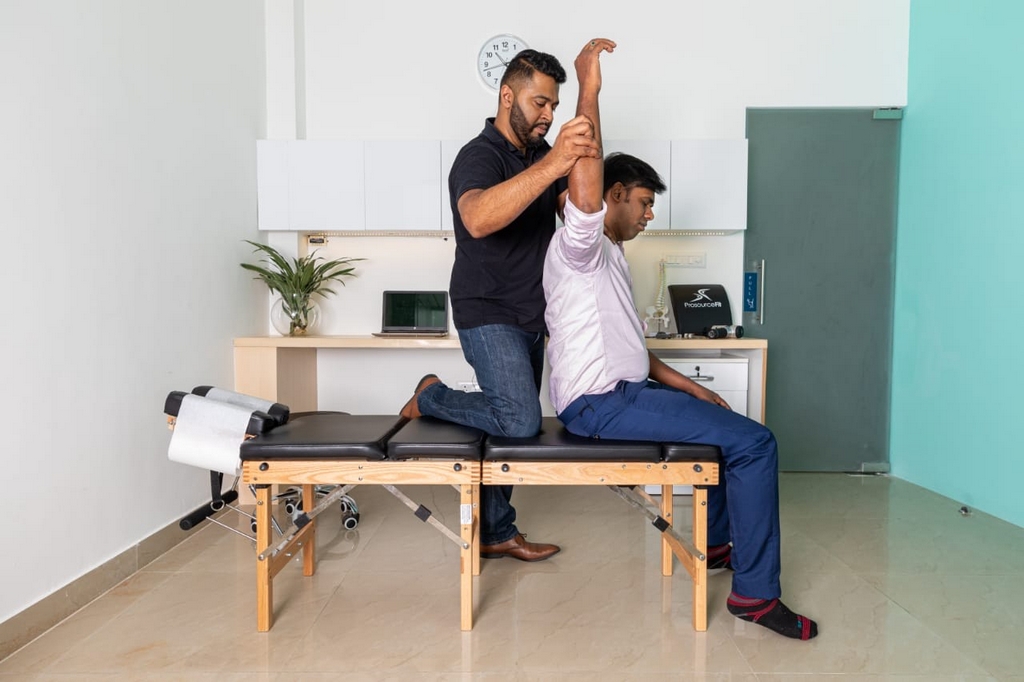 Like most broad-stroke measures, there are pros and cons to this sweeping movement. On the plus side, parents are able to spend more time with their kids, many taking a more active role in their child’s education. The overwhelming majority of WFHers report enjoying the comforts of their home while on the clock. Nothing like writing emails in your pyjamas with a cup of joe in tow.

However, some of the pros are actually also cons, especially when you’re expected to be productive at home. Some people actually report increasing levels of stress placating bored children, being unprepared to teach a school curriculum at home, as well as the mental prison of not meeting with friends or colleagues professionally or socially. Let’s be honest, Zoom calls only go so far in scratching that itch to be social.

Then there’s the pressure of simply being at home. Have a look around – maybe the garage needs to be cleaned out? Have you been meaning to alphabetically organize all of your books? The pressure on the shower head has really gone down, definitely needs to be looked at, right? “Busy work,” or work that’s created to procrastinate on more important work, suddenly jumps to the forefront of your mind. After all, you’re finally home (and think you have time)! It’s seemingly the perfect opportunity to take care of those pending items on the to-do list! The general lack of preparation of being a regular WFHer is much to blame, which is something that everybody has had to confront in the last few months. 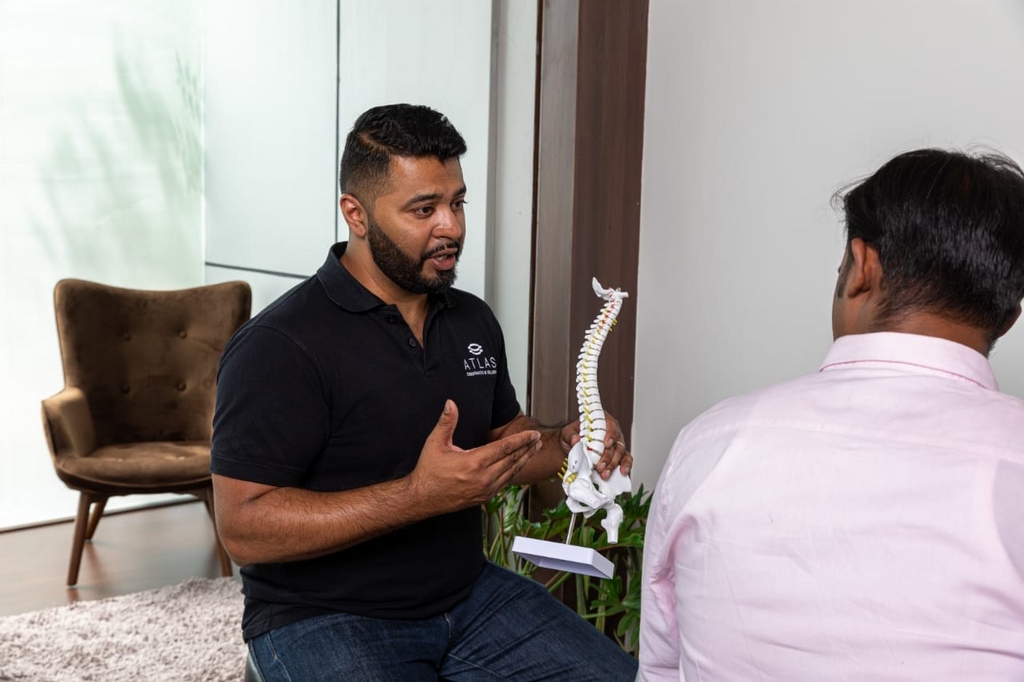 Some of the IT crowd is used to taking a WFH on a semi-regular basis and are somewhat prepared for this lockdown. However, most busy professionals are under the gun when it comes to working conditions at home. Whether it’s a lack of a good working space, noisy goings-on in the kitchen, or overly comfortable couches and bedrooms, the picture of a productivity nightmare pops into mind. Blame it on competing priorities. Unfortunately, corporates are greedily snapping up the opportunity to crank up the pressure on their employees. Of the dozens of patients I’ve seen since returning to the practice, an overwhelming majority have reported working more hours since being at home. The strain of sitting, especially in poor ergonomic positions, has been linked to more than just pain, and can have a major impact on mood, self-esteem, and overall mental health. Ready or not, WFHers are getting bombarded physically, mentally, and socially.

Wild Karnataka, is releasing on Discovery Plus this World Environment Day

Coping and Combating the Natural Way!