When Authenticity Dies a Slow Death

I must begin with a disclaimer that this is not a rant or a criticism of the fashion industry. This is simply my experience; what I saw backstage as a model and then in life. These are my observations about the peculiarities of human behaviour and its implication in this industry.

The fashion industry is about creativity, but ironically it seems to be the one place where individual authenticity goes to die. All the quirks that make a person uniquely attractive seem to fade away as people join the race to conform.

I started modelling professionally at the turn of the century… year 2000.

It was an interesting time… the era of the Supermodel was ending. Cindy Crawford, Naomi Campbell, Christy Turlington, Mehr Jessia, Arjun Rampal, Milind Soman, Viveka Babajee, Sushmita Sen – these were names of legends we grew up with and their breed “Supermodel” was quickly becoming an extinct species. 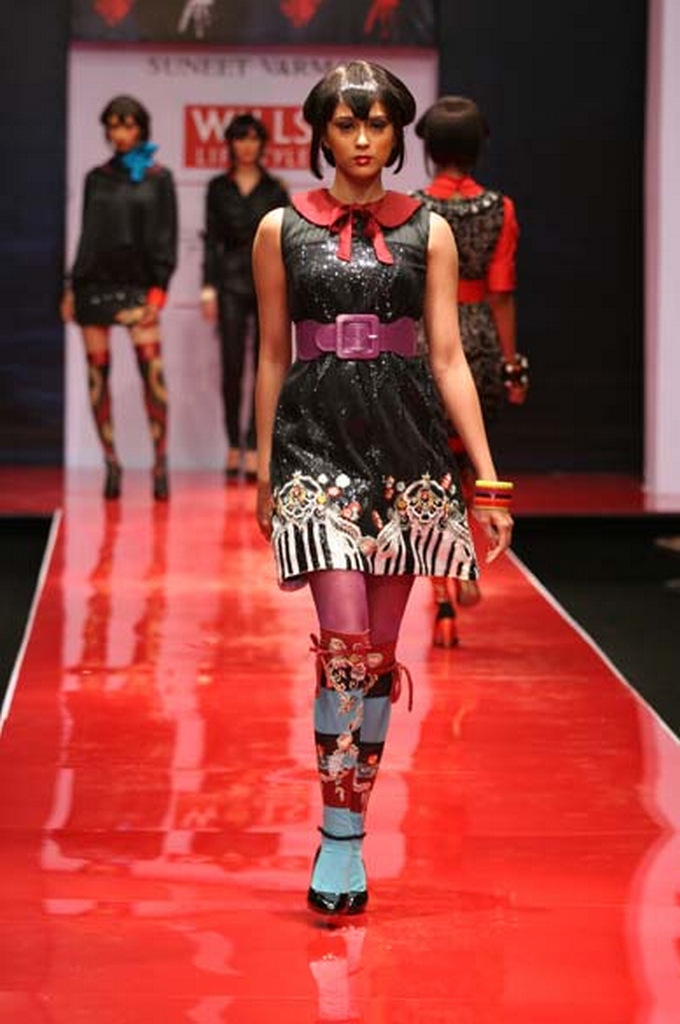 It happened for a reason. As the fashion industry in India was growing and fashion designers were looking to find a footing in overseas markets, they needed to be recognised for their product. The model was simply a marketing tool. The designers didn’t want their designs to take a backseat to the person wearing them. This is why strong personalities and eye catching features were not really needed. (In fact, Nayanika Chatterjee resonates this opinion in an interview with a website)

A model needed to be generically attractive. A certain body type, height and size that worked as a hanger to make the clothes look good. A clean face with a bone structure that could easily take on various personas, but not a face that could easily be picked out of a model lineup. Uniformity was key. Haircuts and colours couldn’t be extreme either.

And then these standards of generic attractiveness started becoming hypocritical around 2008 as the model on the Indian ramp was suddenly required to be blue eyed and blonde. The beauty industry that already favoured fair skin in those days now wanted “white” models for Indian clothes. Clothes for adult women were being showcased on bodies which were realistic only for a teenager. These (size zero) model “bodies” were expected to be taller and thinner and less memorable.

By the early 2000s, everyone wanted to be a fashion designer and fashion weeks started cropping up in every town. Even the neighbourhood boutique waali auntie could participate in one simply by paying some money. The designers with actual talent continued to become successful and the others continued to be copycats & imitate the successful ones. I’ve seen some crazy copycat designers going all the way to Sarojini Nagar for “Inspiration” but those are stories for another day.

Fashion started becoming a household topic and with a slew of events, fashion shows suddenly became a form of entertainment. Now main stream tabloids wanted to cover these events. Because of the copycat cultures and because the tabloids wanted more masala than just beautiful garments and because the models were not adding enough personality (ironic twist in the tale?!) the designers needed a new talking point. And thus was born the original influencers- the Show Stopper… a Bollywood glam doll, someone who was already a household name, a recognisable face who would walk the ramp for the designer and suddenly the designer was known not just for their designs but for “who was wearing their designs”. 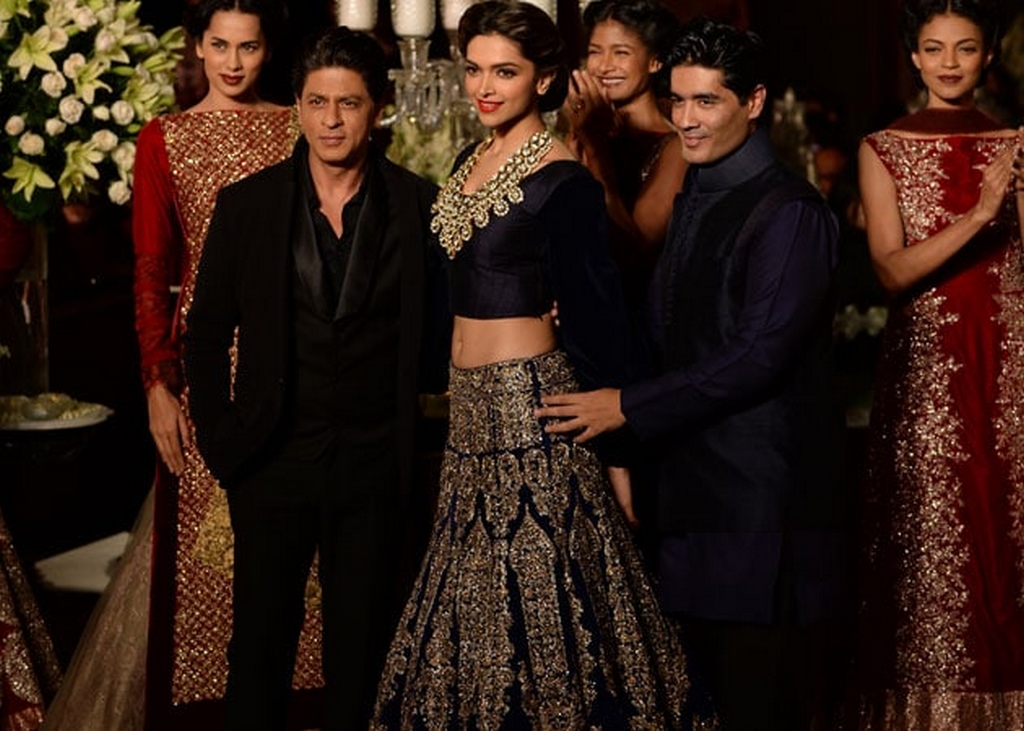 It was what they needed to thrive and survive. The Bollywood Showstopper was the replacement for the erstwhile supermodel, the precursor to the social media influencer & the tabloid ecosystem was the paper form of the digital social media of today. 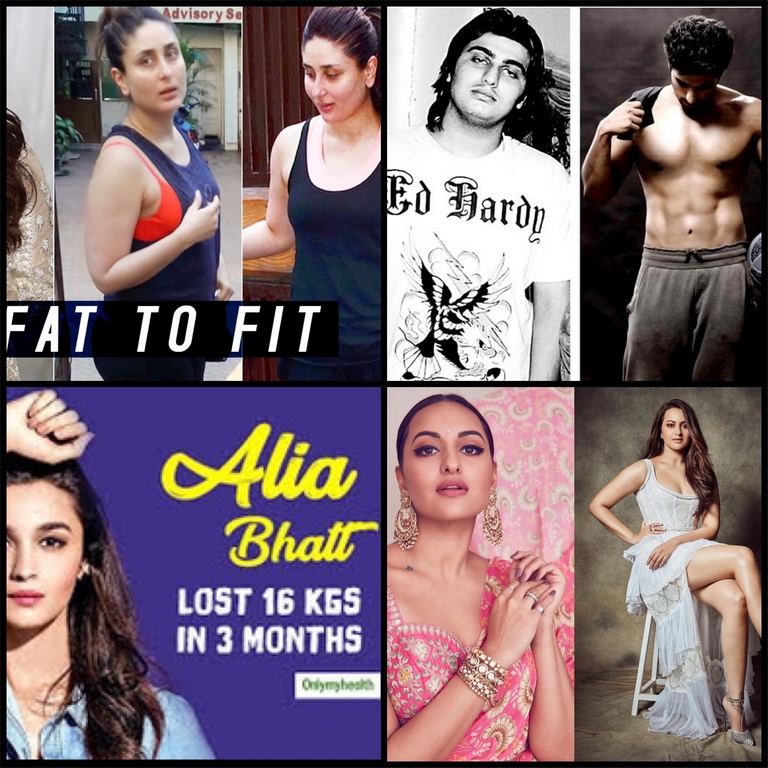 What is interesting is that instead of being lauded for their “real people bodies” and using their fame to bring about acceptable body positivity standards, the actresses (and actors) suddenly all wanted to acquire the “model body”. This is proof of the fact that even those who are considered to be “ohh so beautiful” have a fragile self-esteem and are easily insecure about their looks. This is a fact that most people tend to ignore as they consume images on social media and in magazines, all the while wishing they could have that life. (Trust me, while it is all shiny and glossy, it isn’t all that much fun.)

Every time you push too hard, the Universe pushes back.

The excruciating standards of “beautiful bodies” reached an extreme as girls as young 10 or 11 started thinking they’re fat & developed eating disorders and news of models collapsing due to starvation came to the forefront. In my modelling days I got to know some beautiful women who constantly compromised their health for the sake of an unreal standard of “beautiful” body size.

Being hungry all the time is not a happy way to live. There had to be a pushback and this came in the form of the “body positivity” movement. No matter the size, shape and colour, each body is beautiful and no one deserves to be shamed. While the mainstream fashion industry reacted to it with a handful of plus sized models and some racial inclusivity the real revolution was brewing in the palms of each individual.

By 2010, suddenly everyone had access to a great camera in their smartphone, apps that fixed all flaws virtually & various platforms that allowed everyone their 2 seconds of fame. 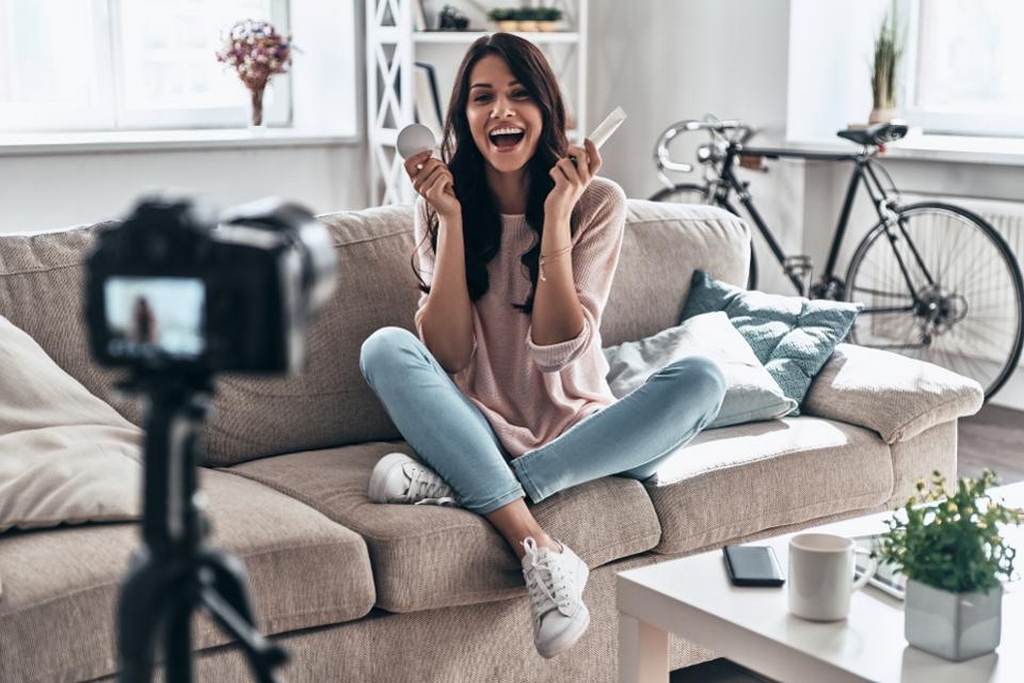 The rise of social media gave birth to the present day “influencer”- real people, in real life situations showcasing extraordinary products & lifestyles. They are the ones you now approach if you want the world to love you and your products. They are relatable & aspirational all at once. She cooks exotic food in flawlessly applied makeup, rocking her designer clothes, runs around in high heels all day and comes home to a gorgeous home. If she can do it why can’t the thousands who are following her.

But hold on, pause right here… the human brain works in mysterious ways… it’s doing the “copycat” thing all over again. Suddenly my social media is flooded with “influencers” who are becoming harder and harder to tell apart. They all wear similar clothes, use crazy amounts of makeup to completely mask their features & face structure. Their set-up homes look like they’re out of the same lifestyle magazine. They are promoting the same impossible standards that they were supposed to be bringing down & now it is an even bigger challenge to distinguish between real and fake, thanks to technology. Also, being a copycat is easier too now, because the access is instant. One new style video that goes viral is immediately imitated by so many others. After all imitation is the best form of flattery.

Perhaps what is at play is the fear of standing out, the need to conform & the desire to identify with a peer group. When people around us start tearing us down to feel better about themselves, when insecurities take over & our lives start being about an unrealistic ideal we turn to what is easy… conformity! And that is what kills authenticity.

I wonder what new force is going to break this mould, only to become the brand new mould one needs to fit into? I eagerly await the next “fashion revolution”… And until then, just remember, you will always be remembered for what is unique about you. Don’t bother being a copycat. Be your own person.

How Luxury Brands are Performing During this Pandemic