The Evolution of Bikini 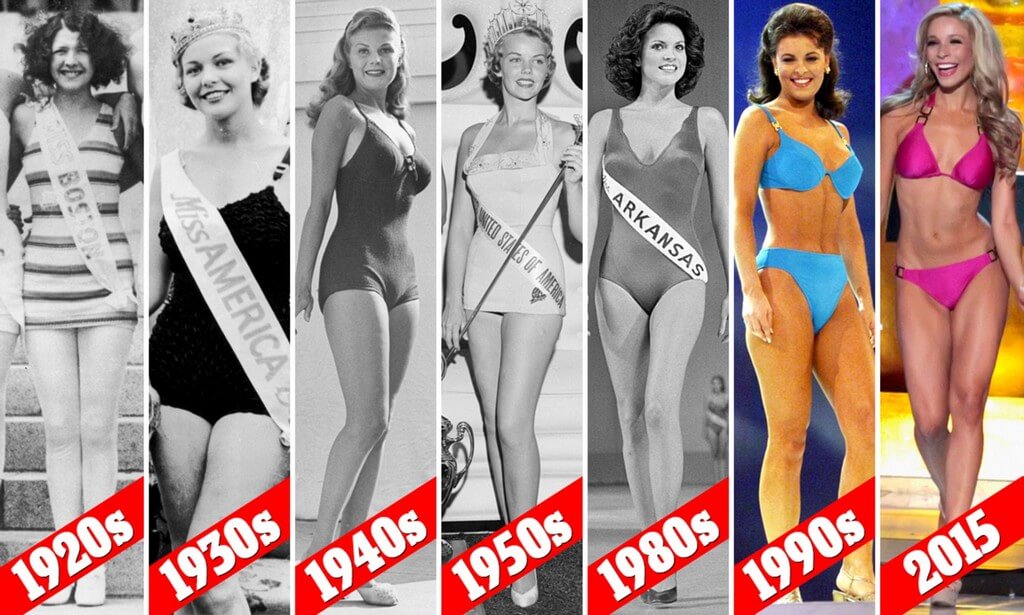 The Evolution of Bikini gives us a sneak peek into the history and the changes of the bikini over the decades. Celebrate International Bikini Day with 100 years of Bikini, which is a symbol of social revolution. Evidence of bikini style women’s clothing has been found as early as 5600 BC, and the history of the bikini can be traced back to that era. Illustrations of women wearing bikini-like garments during competitive athletic events in the Roman Era.

The bikini in the 70’s was marked by the swimsuits that began to shrink. It showcased sexual revolution, florals, hippie movement, disco music and crochets. People began using the thong bikinis also known as Brazilian cut bikinis and there were even some vindications such as Rudi Gernereich’s, who introduced the thong in response to a nudist ban that had been imposed on the beaches in Los Angeles. One of the famous icons was Jacqueline Kennedy, with her crochet bikini on the island of Capri. 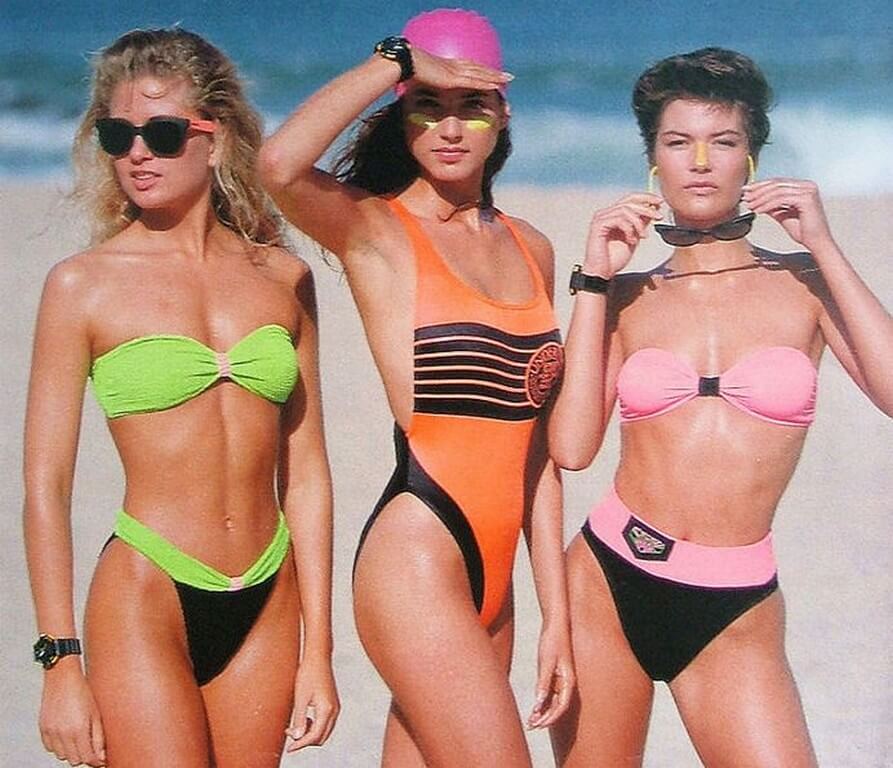 The bikinis in the 80’s where the fitness became fashionable. This was an era marked by the famous fitness videos of Jane Fonda, who put sports and sporty aesthetics into fashion. The swimsuits of the 80s were very provocative and high waisted, which appeared to lengthen the extremities, to show flawlessly worked and muscular legs. The backs of the bikinis and swimsuits shrank more than ever before, the high waisted bikinis with floral prints and fluorine colors gave the summer a touch of color. 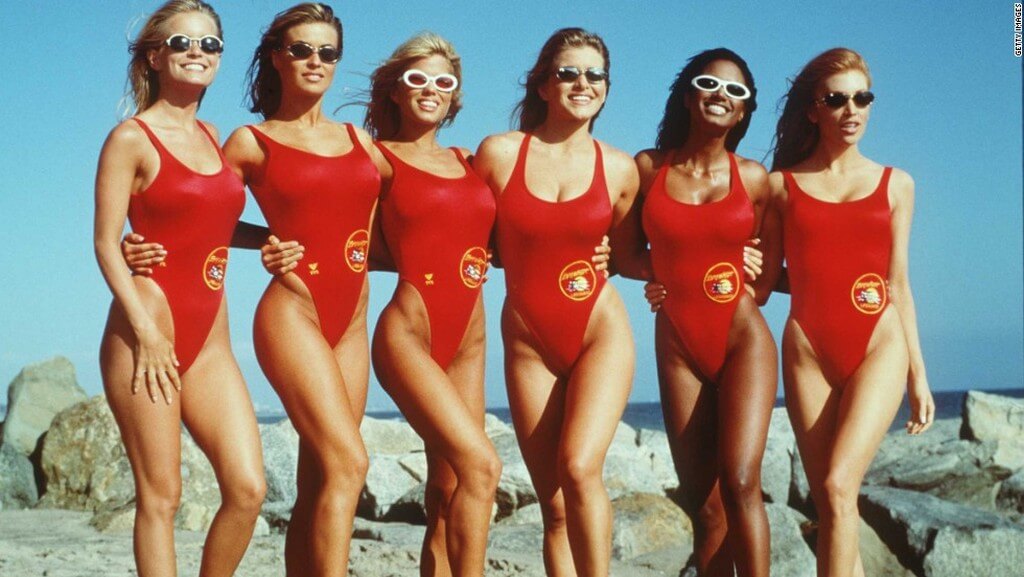 The 90s Bikini, were a decade were swimsuits were highly influenced by the television series like Baywatch and 90210. Yasmine Bleeth and Pamela Anderson were two women who influenced many girls to wear bathing suits on beaches. The bikini was tight, high-waisted, crotch baring swimsuits that made the legs look longer and the striking patterns were a must on the beaches during those times. 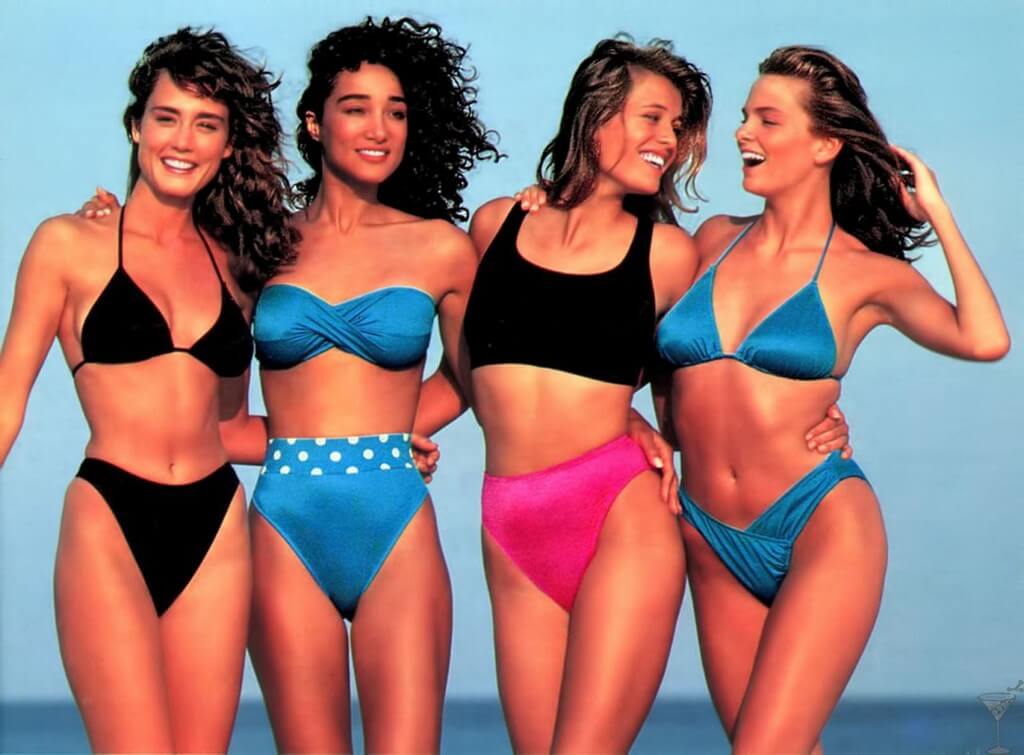 The 2000’s Bikini included the sensual look of Halle Berry from the movie “Die Another Day” from the James Bond movie Saga. The colour blocking was in trend and the piercings were one of the trends of this decade. The bikini was simple and minimal compared to the previous years. 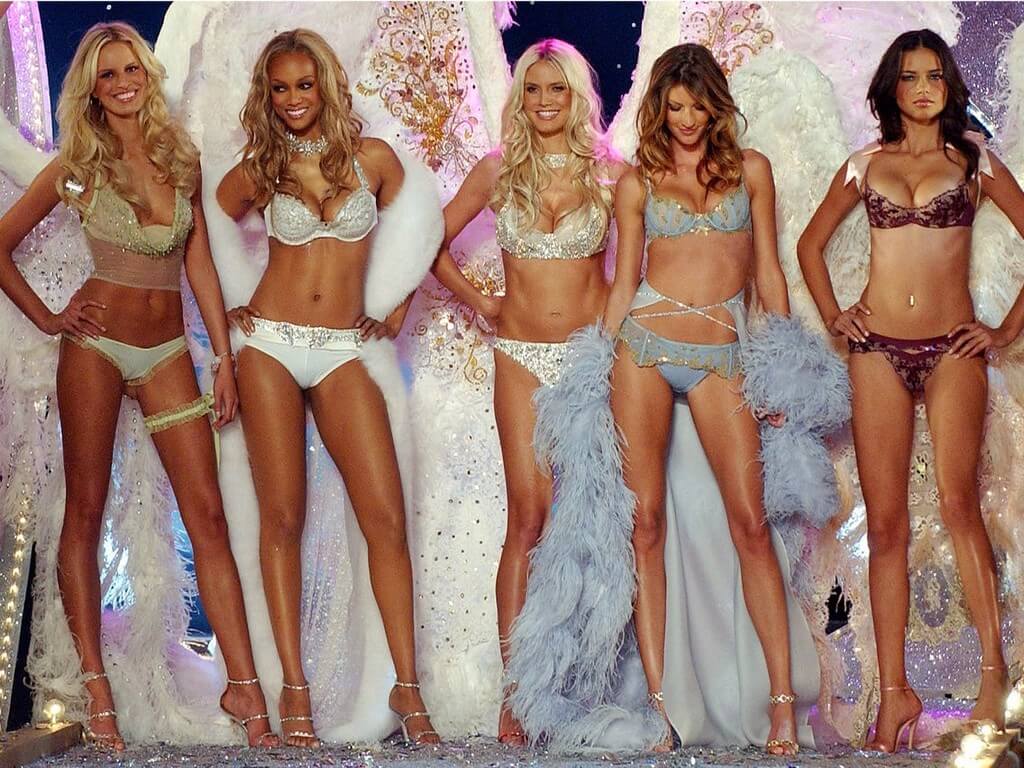 In 2010, there was a fusion in the bikinis, with a bling. All kinds of bikinis were in vogues, with different materials, textures, colours and beadings. Asymmetric bikini bottoms were dominant. One of the legendary shows included The Victoria Secret Fashion Shows. 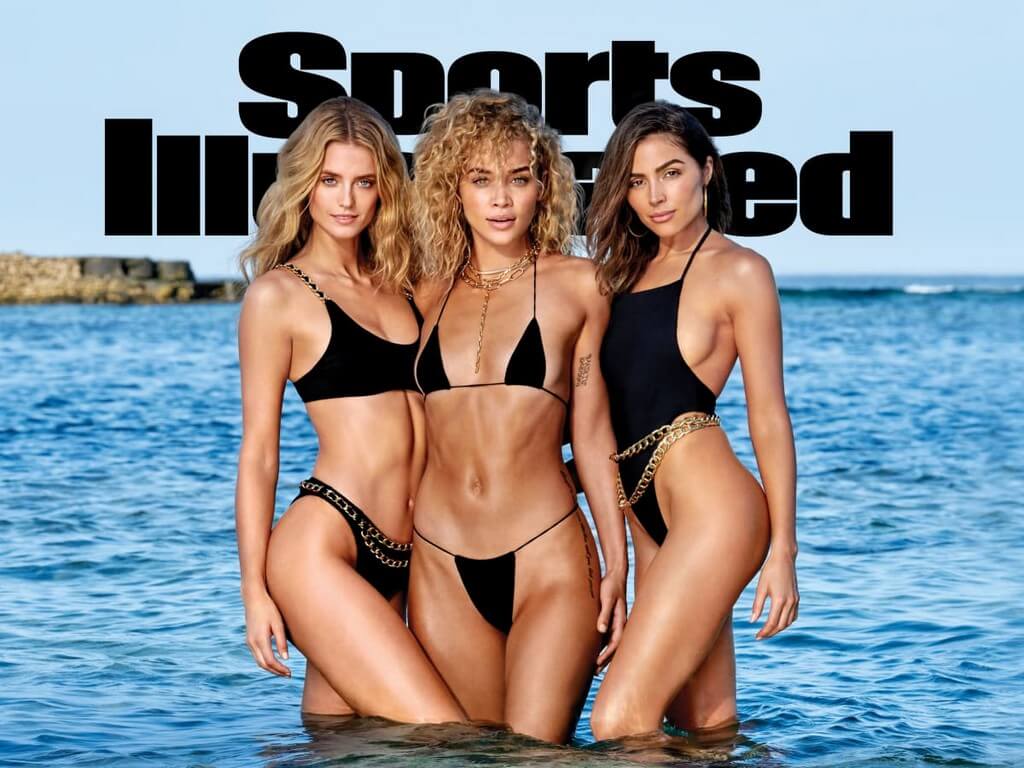 The 2020’s Beachwear is designed to take you beyond the beach. With ornate embellishments, cutouts and luxe waist defining belts, the bikinis are intended to wear all day. The year includes maximalist styling adding oversizing glasses and plenty of layered jewellery.

The Evolution of Bikini, includes various kinds of silhouettes and cuts. The changes have been constant and will endure to keep changing through the time. Celebrate 100 years of Bikini this International Bikini Day.

The Evolution of Bikini