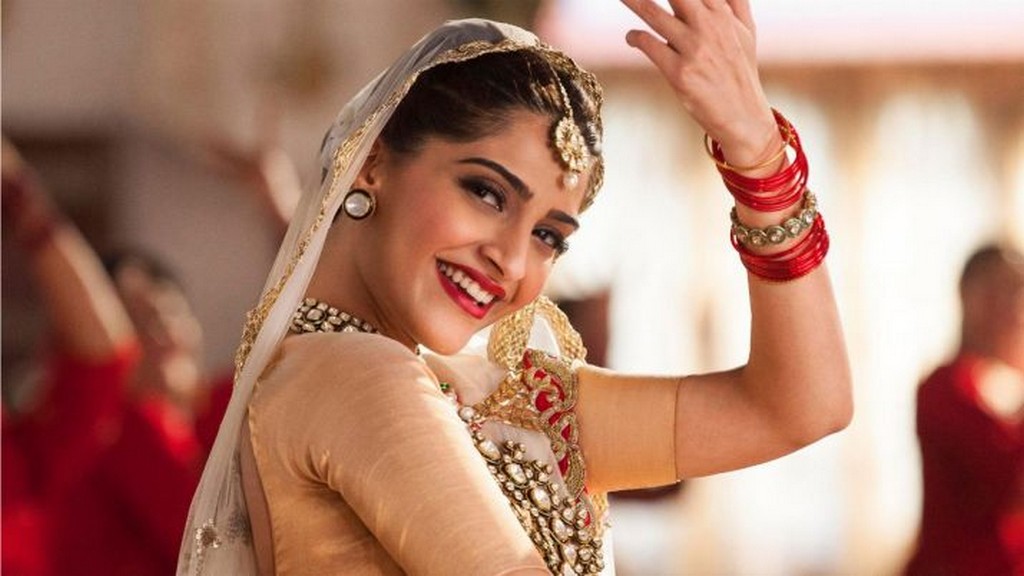 Sarees are the top evergreen trend of India and Twitter is filled with the saree pictures that people have been sharing across the world. The Bollywood actress Sonam Kapoor Ahuja also took to it but with a before and after twist to the concept.

Sonam Kapoor Ahuja is known for her fashion choices and the sense of styling. The glamorous diva shared a picture on Twitter that blew our minds away. She shared her childhood picture, where she looks extremely adorable with her innocent post and the second picture is all about her in the stunning purple saree and an off-shouldered blouse along with the mangalsutra. The beautiful transformation states – “before a diva, always a diva”. 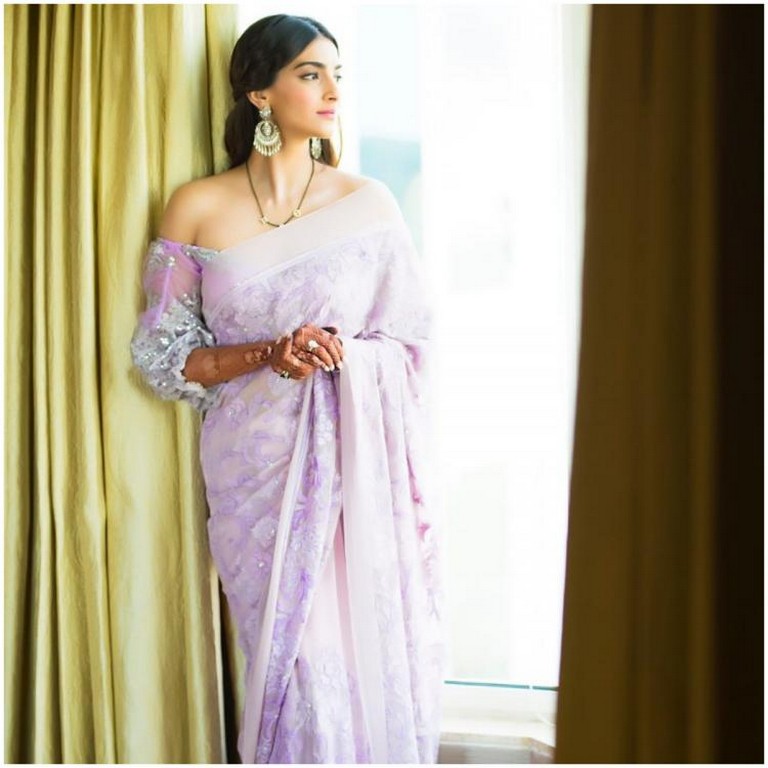 After the viral picture of Sonam Kapoor Ahuja, the challenge spread like wildfire and the commoners and the other celebrities started coming up with their version of the challenge. The adorable Priyanka Gandhi also took to the challenge. Here are some other Twitter Saree Challenge posts.

Not really a saree person but can you do without it in India ?
Though I haven’t worn one for a long long time now but here is #SareeTwitter from over the years . pic.twitter.com/j48edL4Xsi

Here comes a trend I can completely relate to! #SareeTwitter pic.twitter.com/CrP95J5edv

Saree dipicts our Indian tradition and culture. It is also supposed to be known as our sexiest costume. One looks dignified , elegant, beautiful , graceful and yet can seem very appealing in it #SareeTwitter pic.twitter.com/gVIuAZ6Uco

Because #SareeTwitter & I cannot miss tweeting with this hashtag 🙂 pic.twitter.com/VTC2ISlvoy