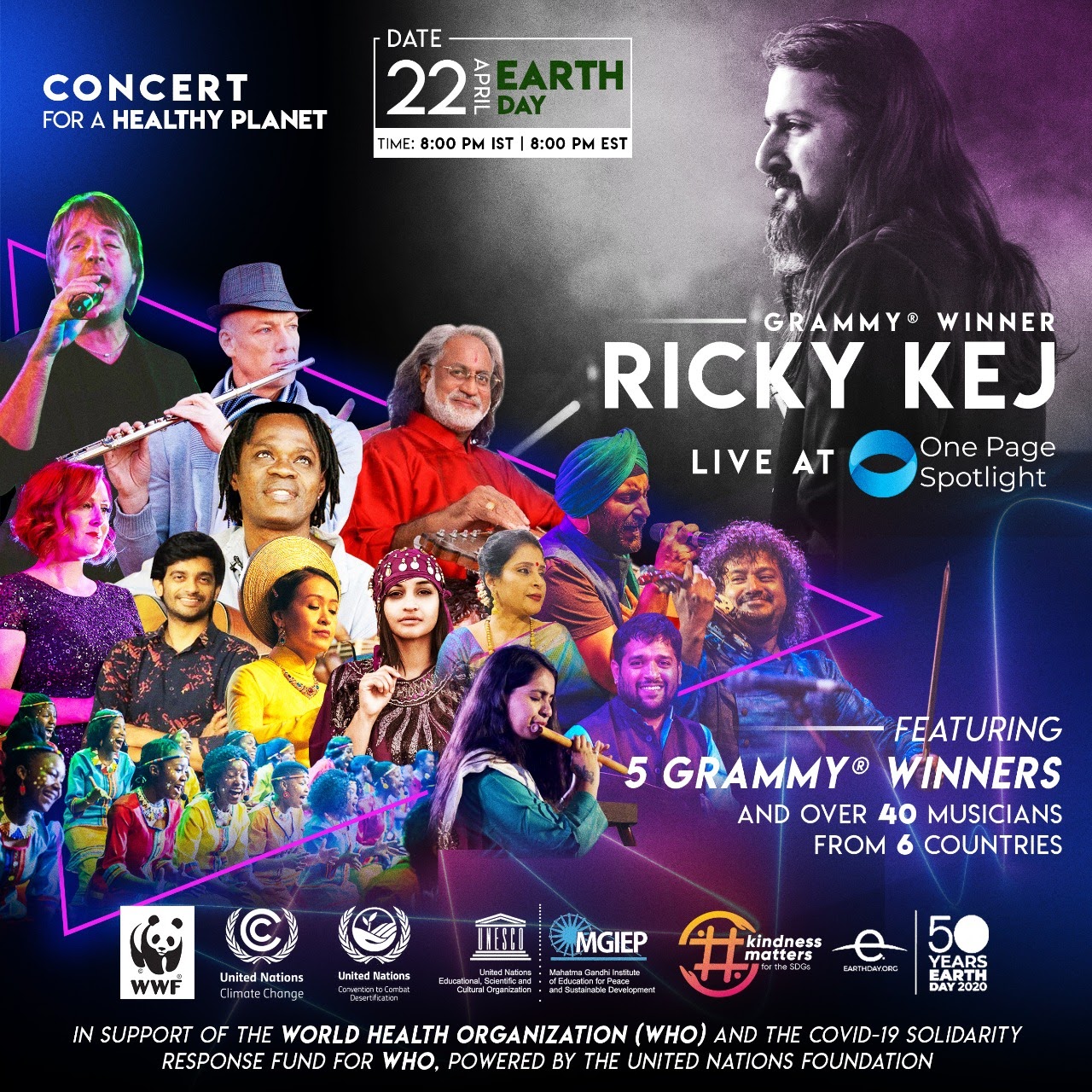 Catch Grammy Award Winner Ricky Kej and others in action this Earth Day. Ricky says, “My heart goes out to everyone who has been personally affected by COVID-19. Globally, we are casting aside our differences and working together to defeat this virus and prevail. During this critical time, it is an absolute honour for me to join forces with organisations such as WWF, United Nations Climate Change, UNCCD, UNICEF, UNESCO – MGIEP and the Earth Day Network to perform a mega-concert online to support the World Health Organization (WHO) and the Solidarity Response Fund.”

This concert will be showcased live on multiple streaming channels on Earth Day, 22nd April. Ricky will be joined by 44 fantastic musicians from 6 countries and this includes 5 Grammy® Winners. 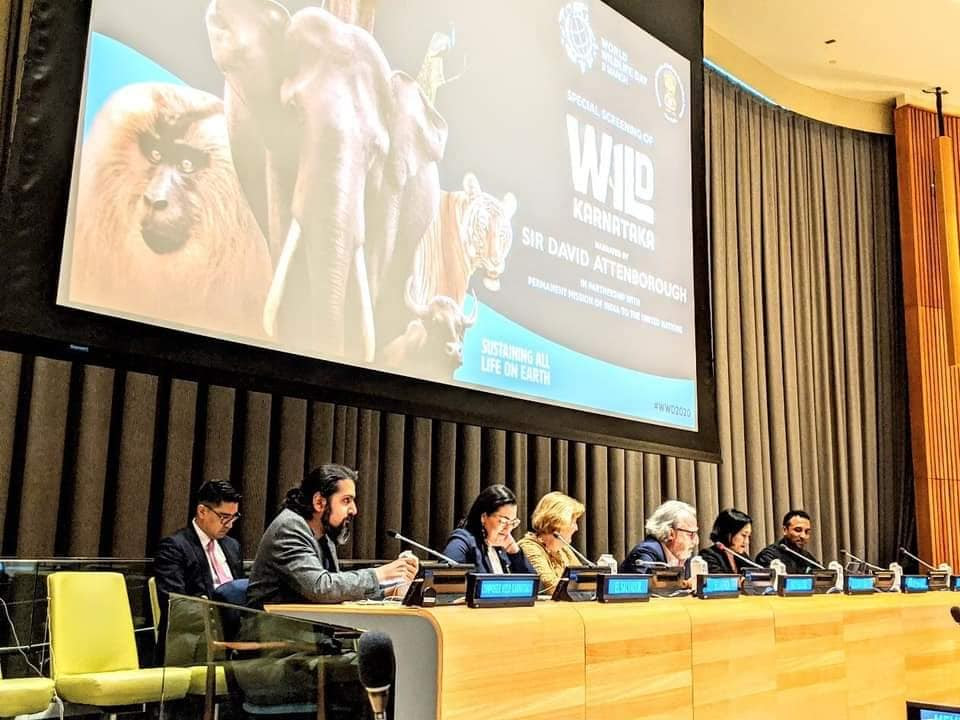 During the concert, they will launch Ricky Kej’s new music video ‘Shine Your Light‘ dedicated to people around the world making a huge difference by being kind to one another during these dark times. In other news, before India went into lockdown, Ricky’s film “Wild Karnataka” premiered in the USA at the United Nations Headquarters in New York on March 3rd 2020 (World Wildlife Day). The film was played in the same historic building where world leaders have stood, and deliberated the future of our planet and species. I am so thrilled to have created the music for this epic natural history film. The screening was followed by a panel discussion and the audience reactions were overwhelmingly positive. The UN Environment is making constant efforts to make this world a better place for everyone and everything.

Click here to register for free and be a part of this worldwide launch.

Listen to the Legends Speak