From one of China’s most acclaimed and decorated writers comes a powerful first-person account of life in Wuhan during the COVID-19 outbreak. HarperNonFiction has published Wuhan Diary: Dispatches from a Quarantined City by well-known Chinese literary writer Fang Fang. The ebook has been published on 15th May with the audio to follow on 26th May. HarperNonFiction acquired UK and Commonwealth rights, the translator is Michael Berry. The book is a compilation of the author’s diary entries and social media posts that document 60 days of lockdown during the COVID-19 epidemic.

On January 25, 2020, after the central government imposed a lockdown in Wuhan, Fang Fang began publishing an online diary. In the days and weeks that followed, Fang Fang’s nightly postings gave voice to the fears, frustrations, anger, and hope of millions of her fellow citizens, reflecting on the psychological impact of forced isolation, the role of the internet as both community lifeline and source of misinformation, and most tragically, the lives of neighbours and friends taken by the deadly virus. 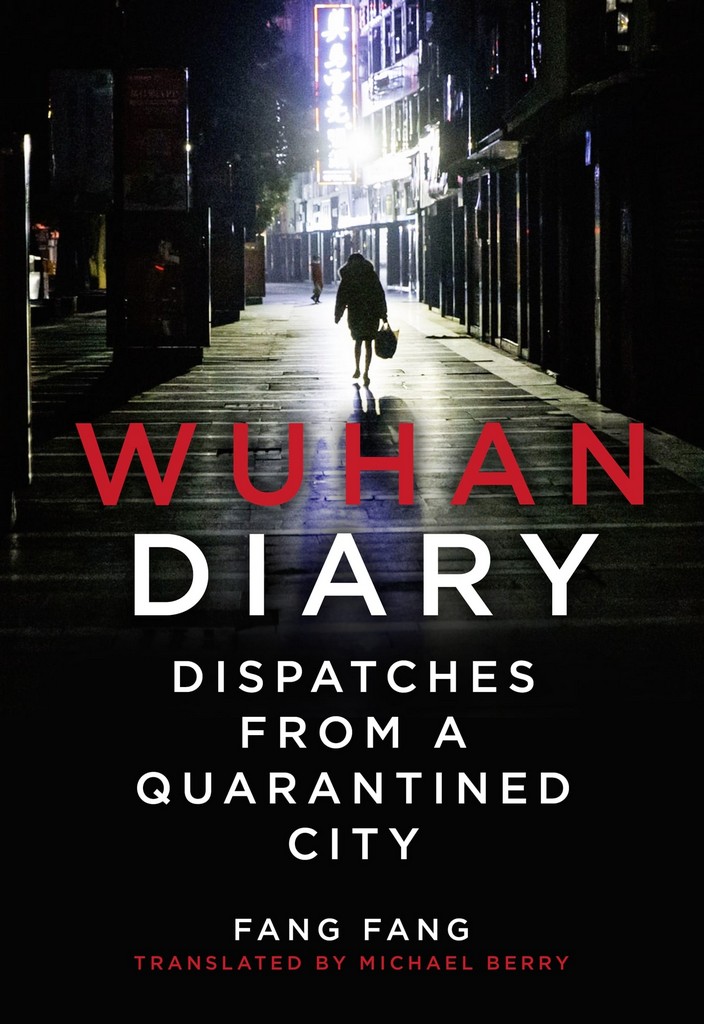 A fascinating eyewitness account of events as they unfolded, Wuhan Diary captures the challenges of daily life and the changing moods and emotions of being quarantined without reliable information. Fang Fang finds solace in small domestic comforts, and is inspired by the courage of friends, health professionals, and volunteers, as well as the resilience and perseverance of Wuhan’s nine million residents. But, by claiming the writer´s duty to record, she also speaks out against social injustice, abuse of power, and other problems that impeded the response to the epidemic and gets herself embroiled in online controversies because of it.

As Fang Fang documents the beginning of the global health crisis in real time, we are able to identify patterns and mistakes that many of the countries dealing with the novel coronavirus pandemic have later repeated. She reminds us that, in the face of the new virus, the plight of the citizens of Wuhan is also that of citizens everywhere. As Fang Fang concludes in her introduction: “The virus is the common enemy of humankind; that is a lesson for all humanity. The only way we can conquer this virus and free ourselves from its grip is for all members of humankind to work together.” Blending the intimate and the epic, the profound and the quotidian, Wuhan Diary is a remarkable record of an extraordinary time.

Fang writes in the introduction: “This is a book dedicated to the people of Wuhan. It is also a book for those people who came to Wuhan’s aid during this city’s darkest hour. All of my proceeds from this book will be used to aid those people who put their lives on the line for this city.” Wuhan Diary is to be translated into 15 languages.