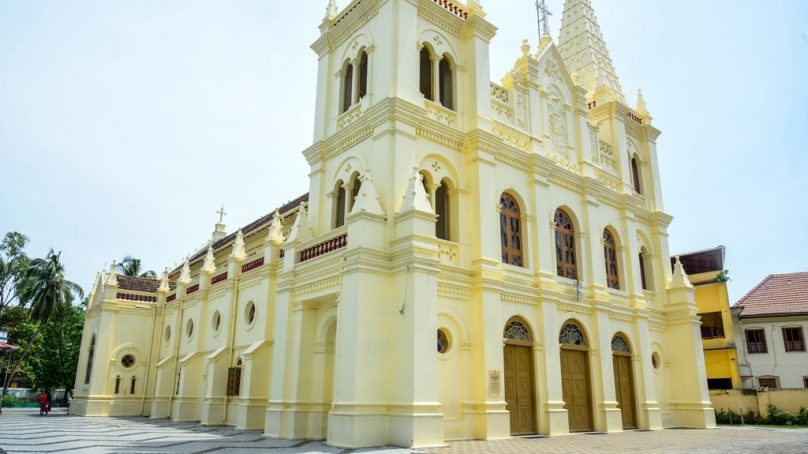 Did you know Vasco da Gama was buried in one of the oldest church in Cochin?

Entwined by a beautiful port, old streets, beautiful Churches, Cafe’s that host the ancient European tea and coffee culture, enchanting backwaters, fresh sea food, I felt that i was in a different era. We came across the Santa Cruz Cathedral Basilica as we entered the streets, and then we were welcomed by guides who spoke English, with a pleasant Malayalam-accentuation. It just feels that the people who inhabit this area know this city like the back of their hands. 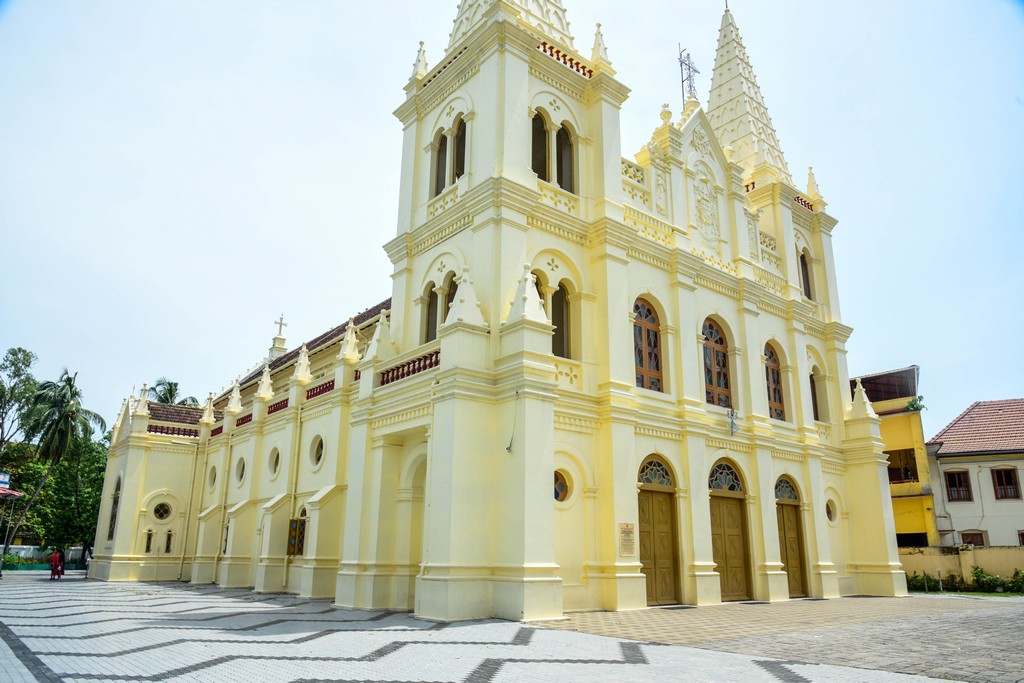 It was astonishing to see antique shops which were almost 700 year old! Kochi was the colonized by the Portuguese. The first European settlement was found here around 1500’s. The Dutch and the British made Cochin one of their important centers in regards to trade activities. This place definitely exudes a synchronization of cultures originating from the European colonialism. 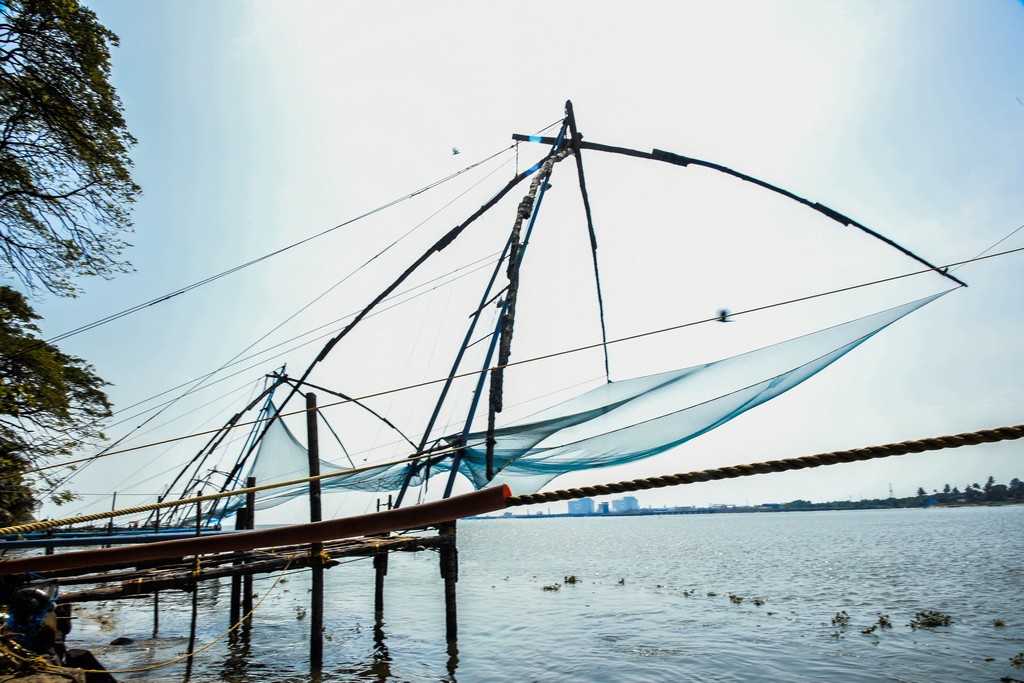 Visiting Kochi will not disappoint you any way it is a place for vacationers for sure. 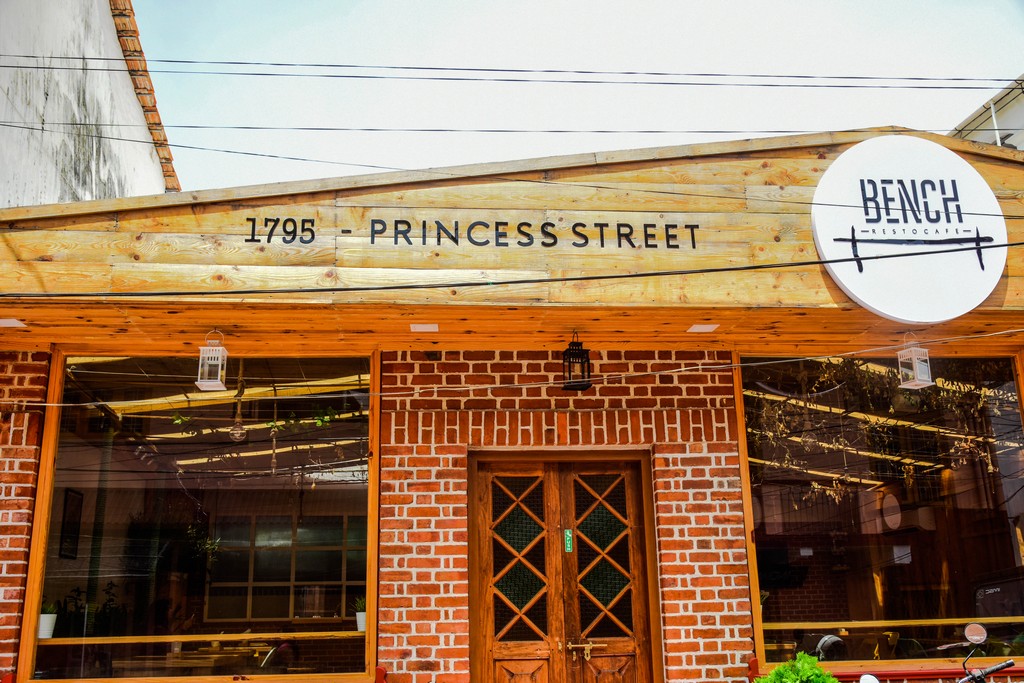 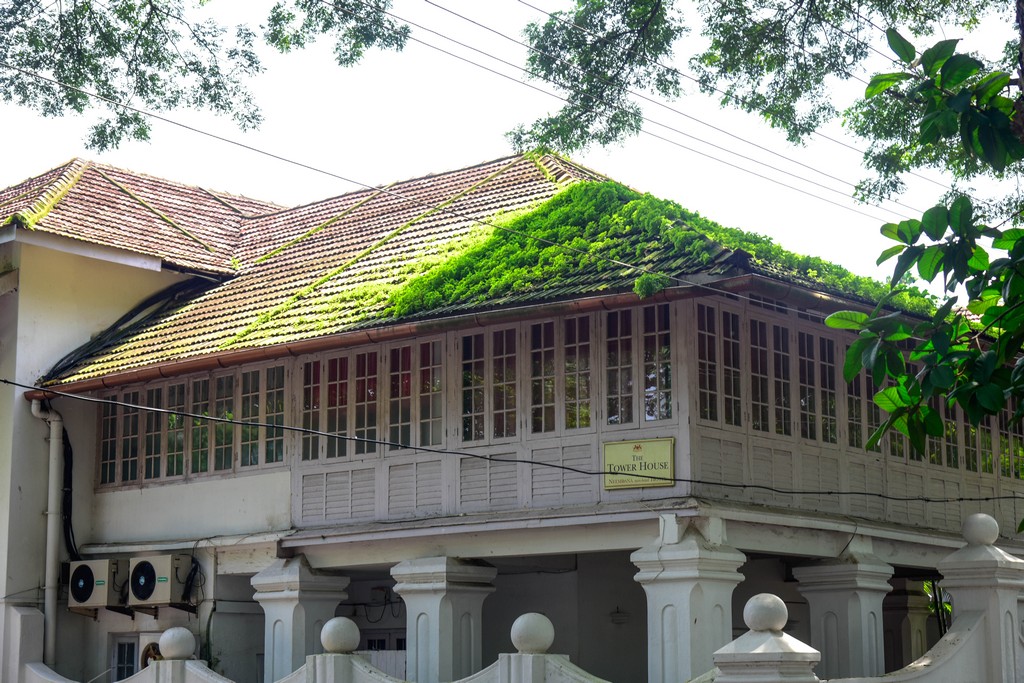 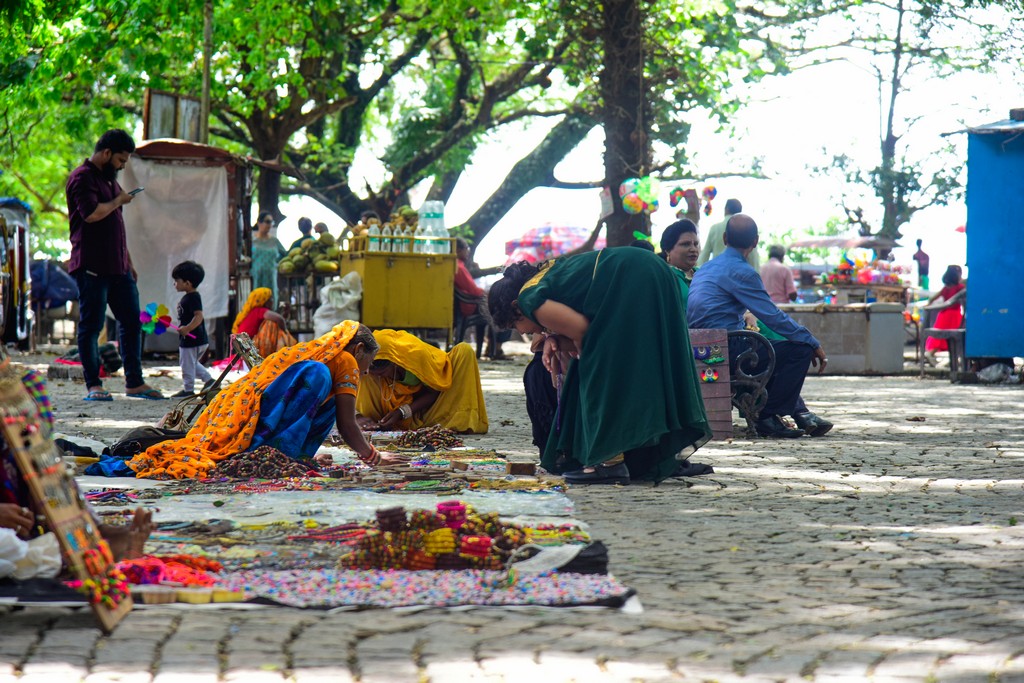 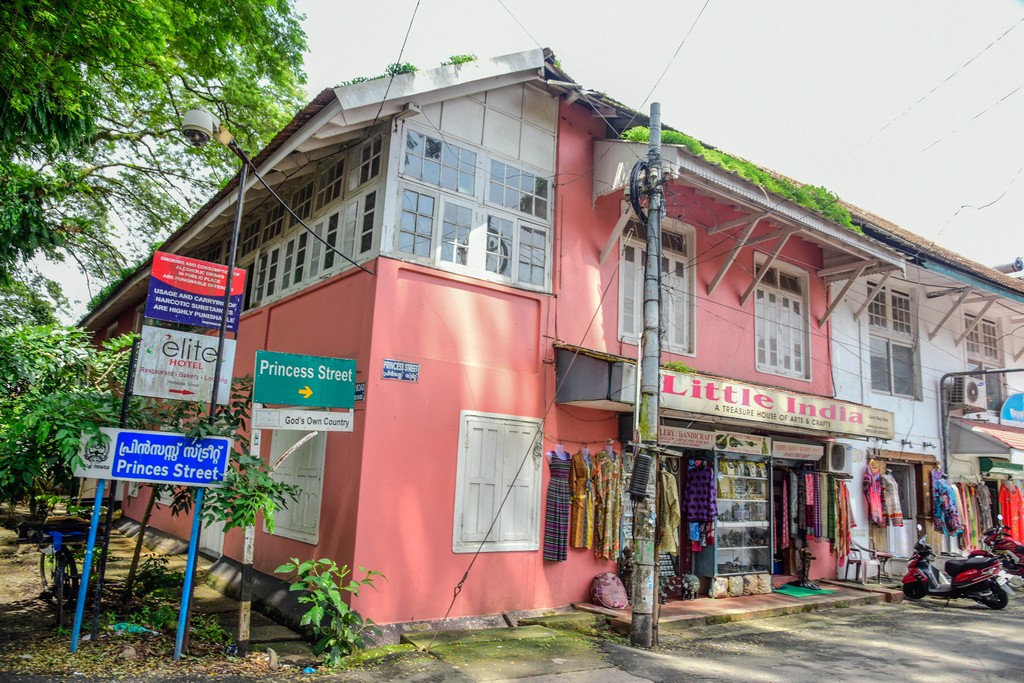 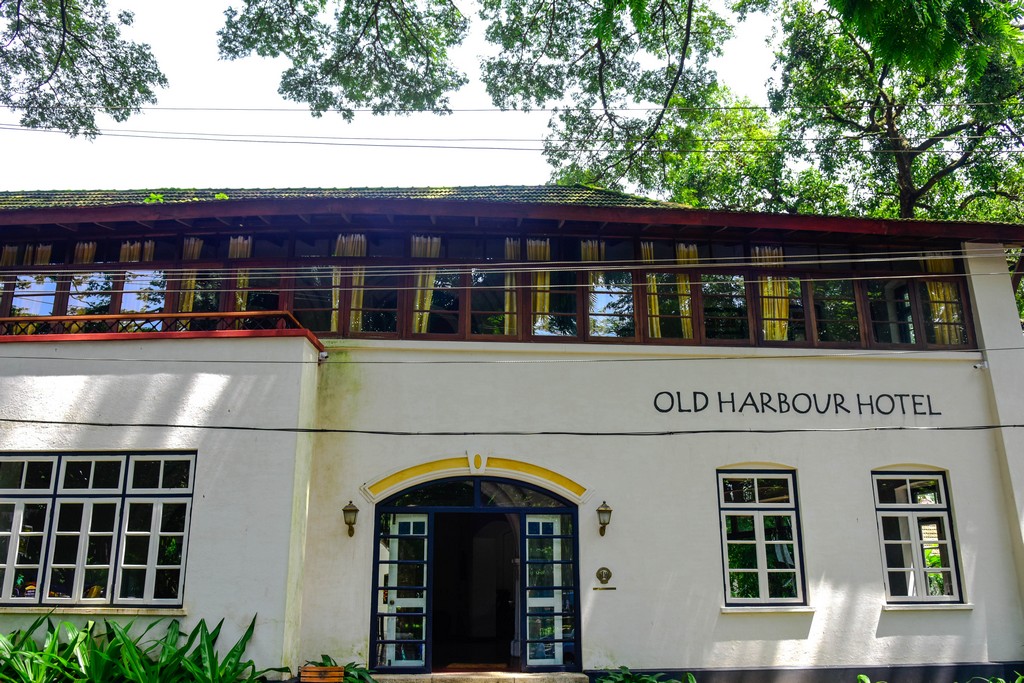 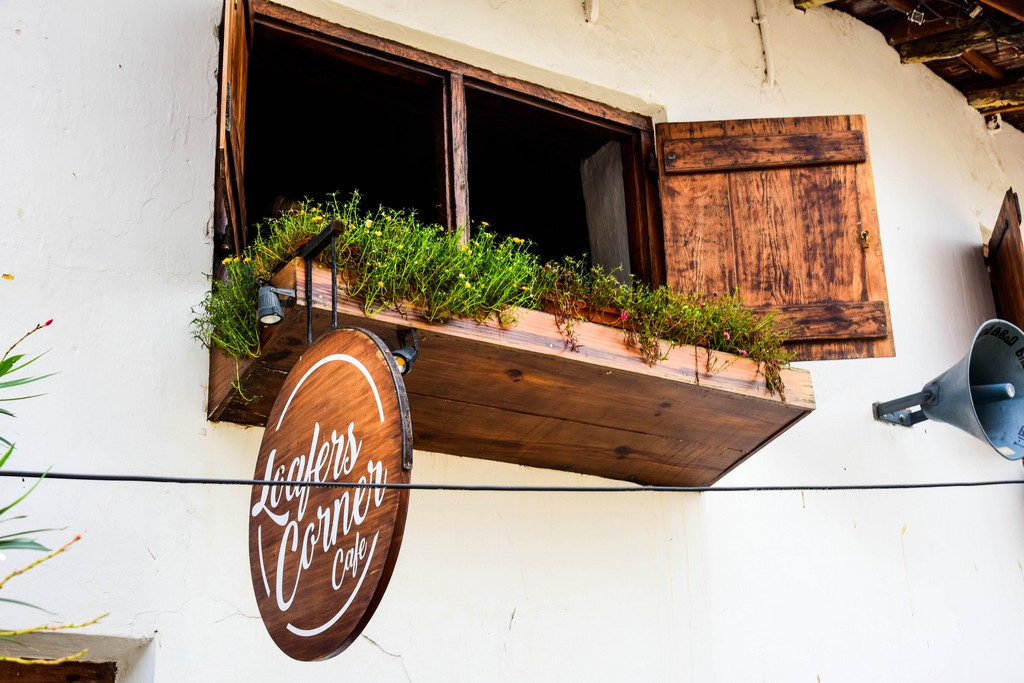 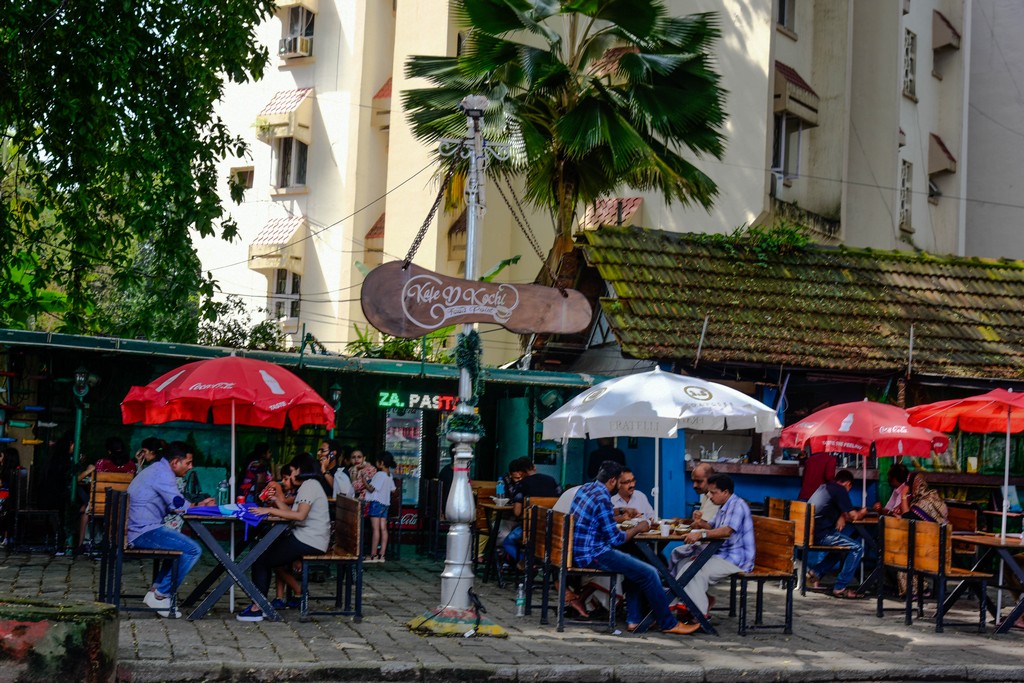 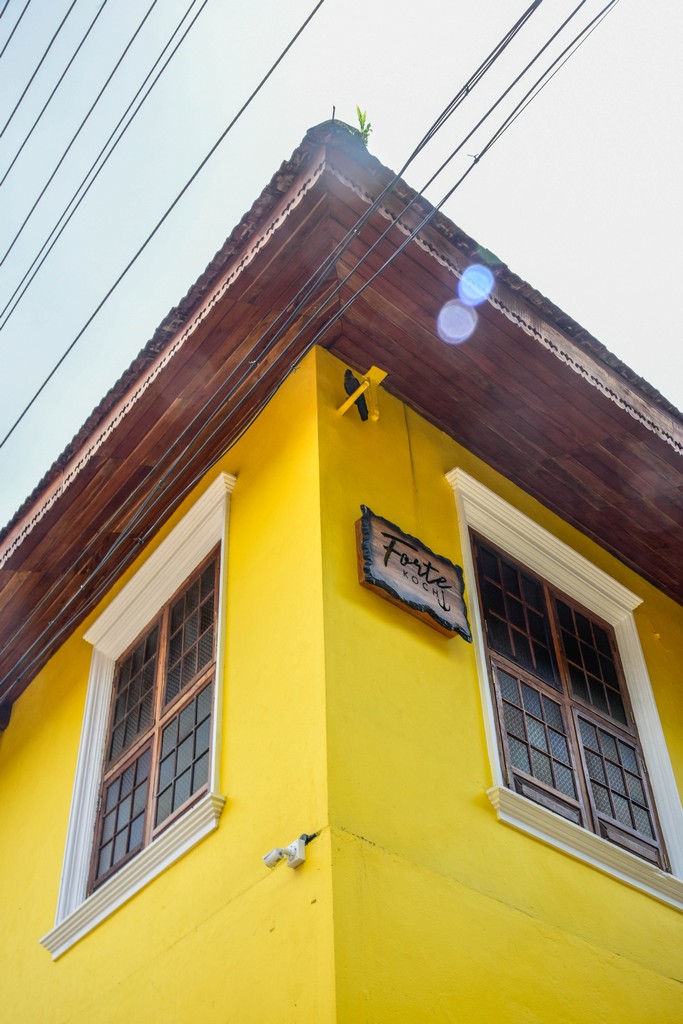 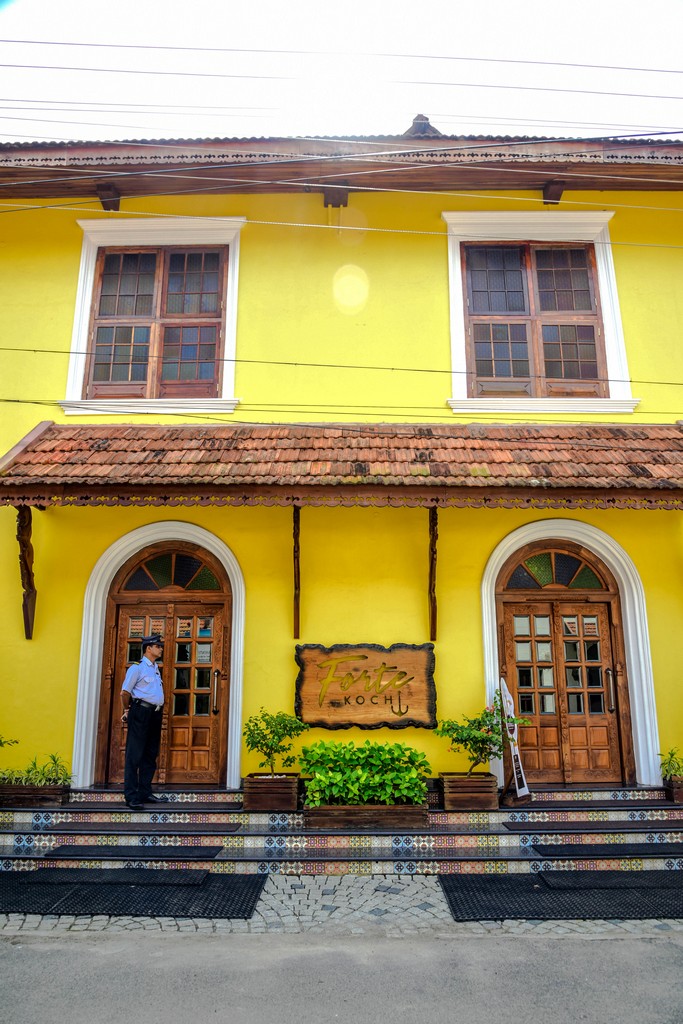 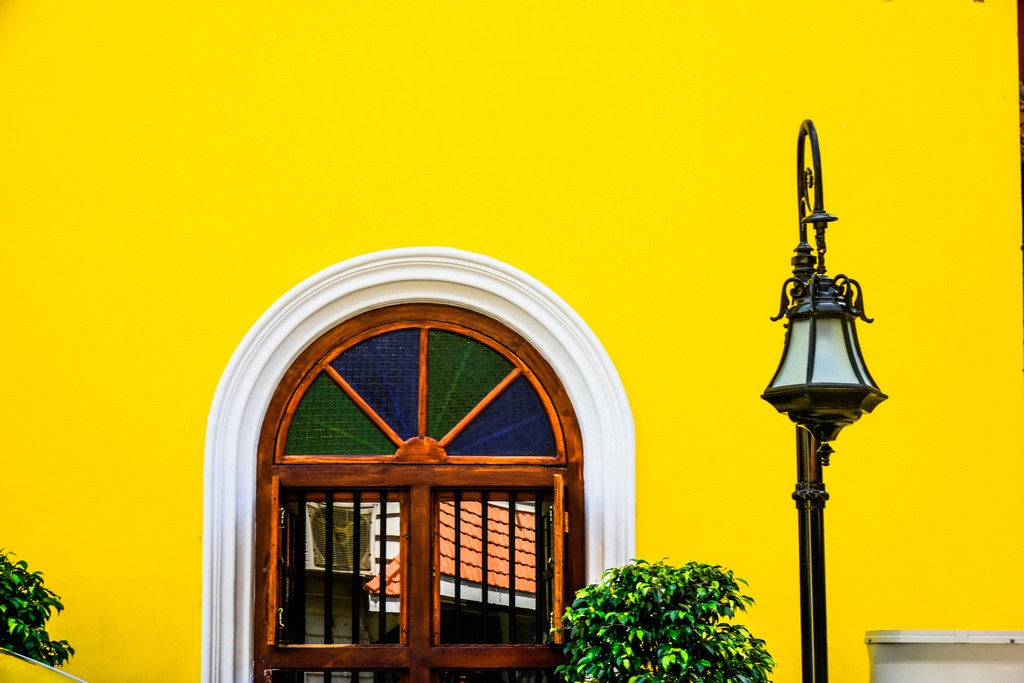 Retreat to the Mountains. Pahalgam – The Valley of Shepherds.

5 Fabulous Waterfalls to Visit Near Bangalore