The much-awaited Oscars 2020 is finally over. The biggest award show of the year honoured the best movies of 2019.

The Korean thriller movie ‘Parasite’, a genre-defying tale of class warfare, literally swept most of the awards. It created history as the first foreign-language film to ever win the best picture at Oscar. 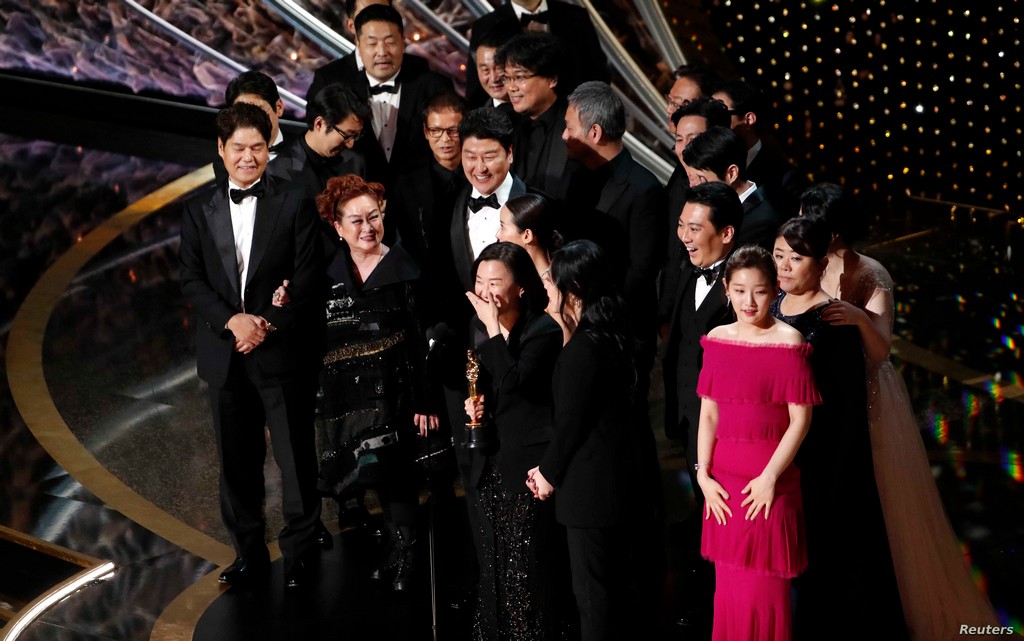 Bong Joon Ho mentioned some of the most popular and celebrated directors like Martin Scorsese, Quentin Tarantino in his speech and thanked them for being his inspiration. 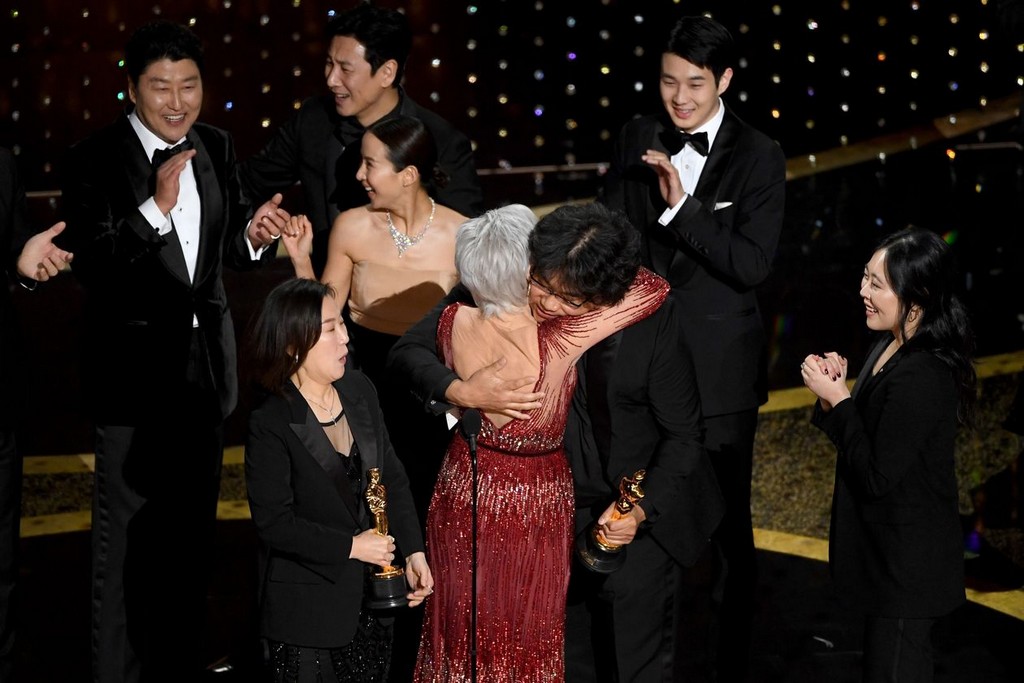 Though ‘Parasite’ created a history with the number of awards it swept as a non-English film, the omission to include it in the acting category was egregious.

‘Parasite’s’ Best Picture win has no doubt changed Oscars’ history and could signal a change for the future. But even in taking home the top prize, there were still some hurdles it couldn’t overcome. 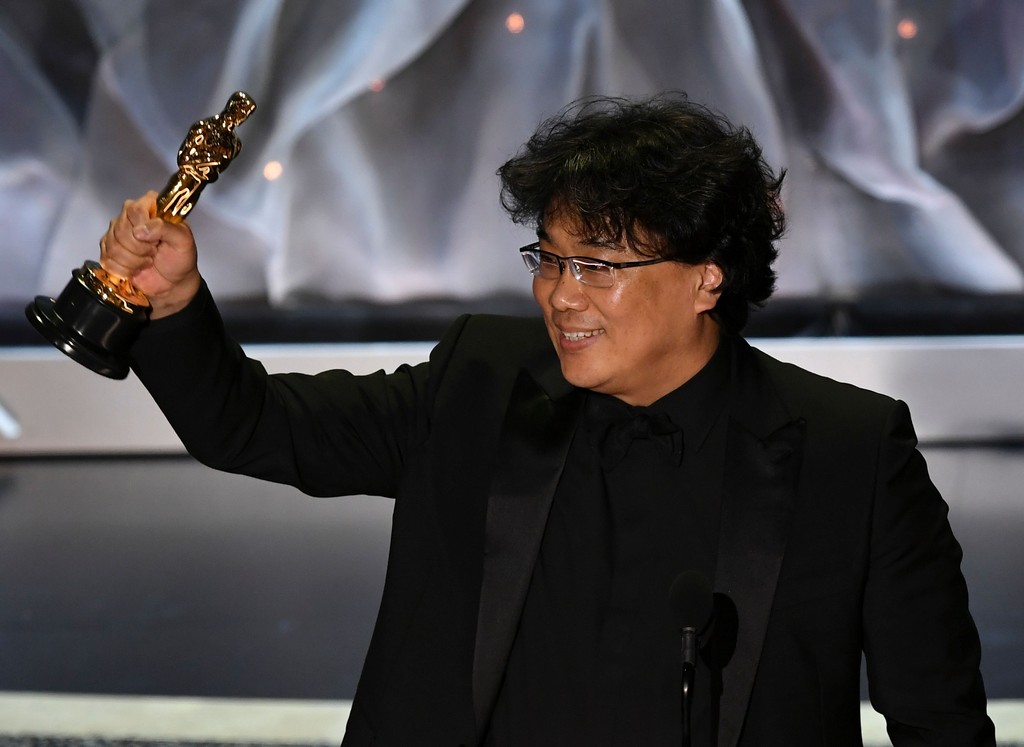