Marc Jacobs and Char Defranesco are officially married, and they celebrated their union with 700 people at the old four seasons. 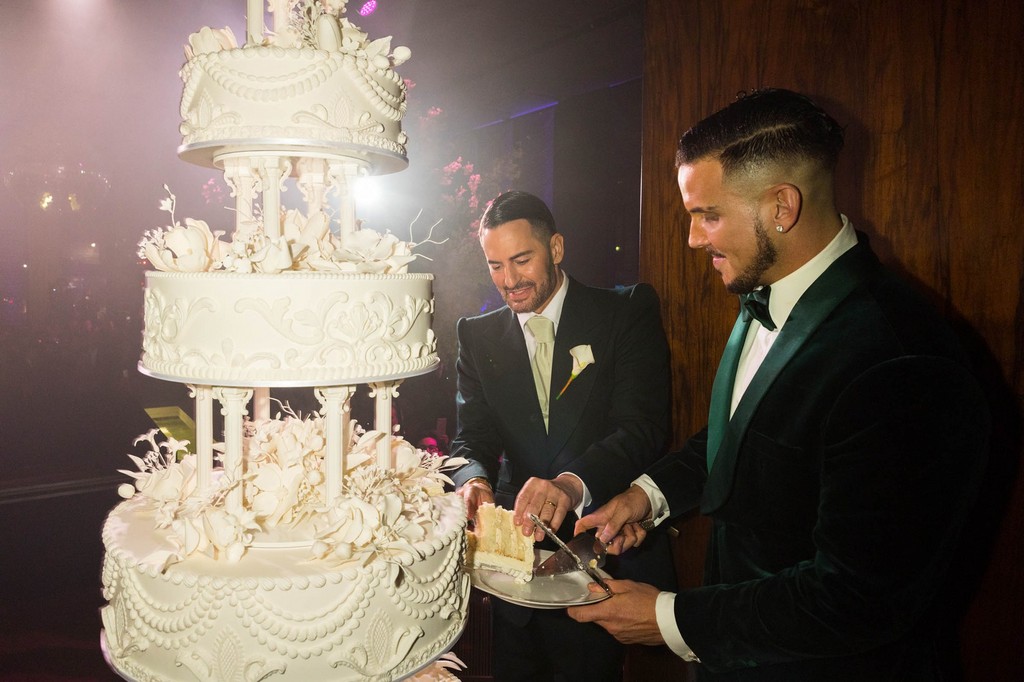 It was a fairy tale wedding for Marc Jacobs and his husband Charley Char Defrancesco, who danced the night away at the joyful occasion. The cake at the wedding was taller than ever, the couple enjoyed the occasion. Mr. Jacobs 56 and Mr.Defrancesco 36 got married at their new residence at NYC, where the actual wedding took place. The intimate ceremony took place between 40 close set of people on the 5th of April 2019.

Mr. Jacobs had the following to say to his partner, “In my darkest and loneliest moments you came into my life like some giant happy baby, and made me laugh and smile. What you have given me that I’ve never had before is the dream of a happy forever. And I promise you I will never, ever float away.” This video was played at the beautiful occasion to Mr.Defrancesco. He reacted in the following was, “ I was so amazed and am so humbled that such remarkable and brilliant man would want to love and be with a regular guy like me” was the overwhelming repose by the newlyweds. The couple met each other at a party in 2015. He responded saying that “I vow to try my best to make you smile everyday “. A whole host of supermodels and stylish insider arrived wearing their best outfits. The guest list had one of the industry’s finest people like Anna Wintour, Kate Moss arrived with her daughter Lila Moss, Gigi Hadid with sister Bella Hadid Naomi Campbell, Rita Ora to name a few. 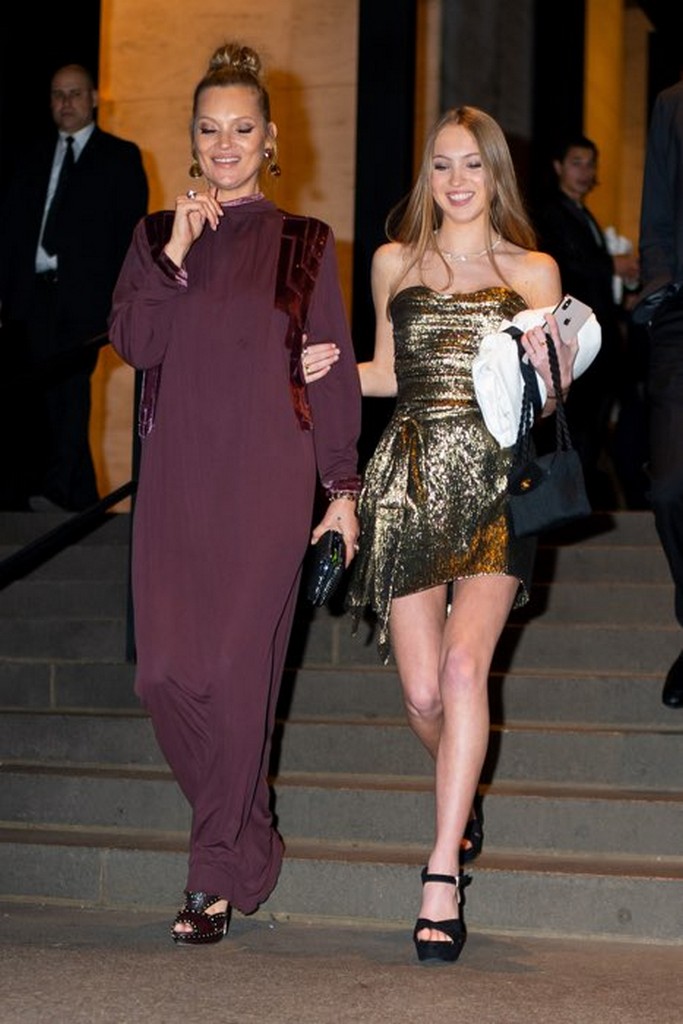 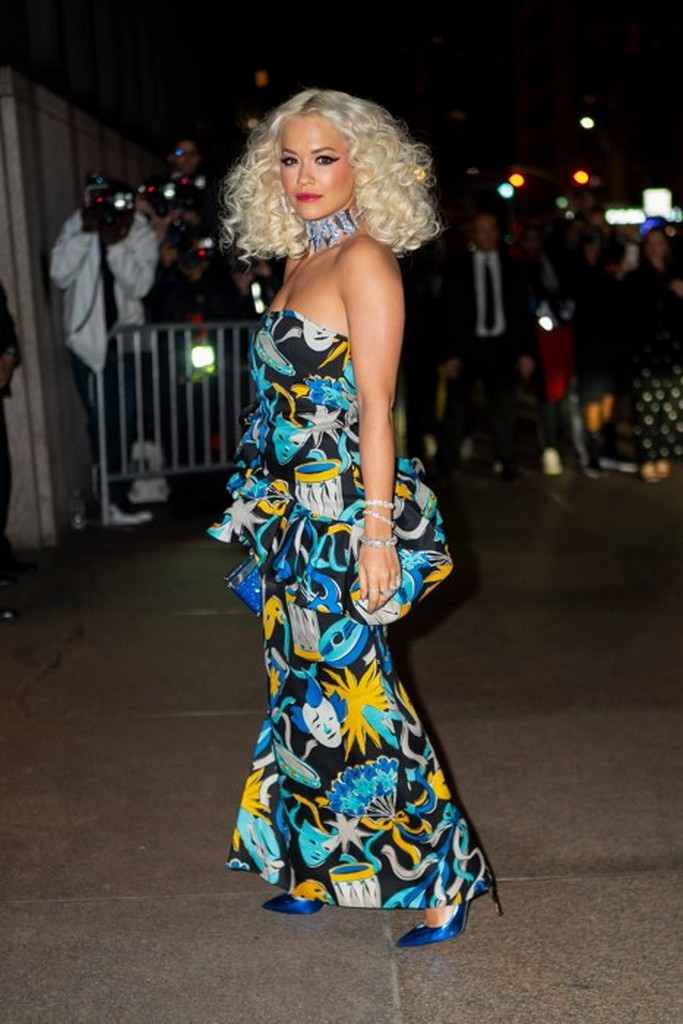 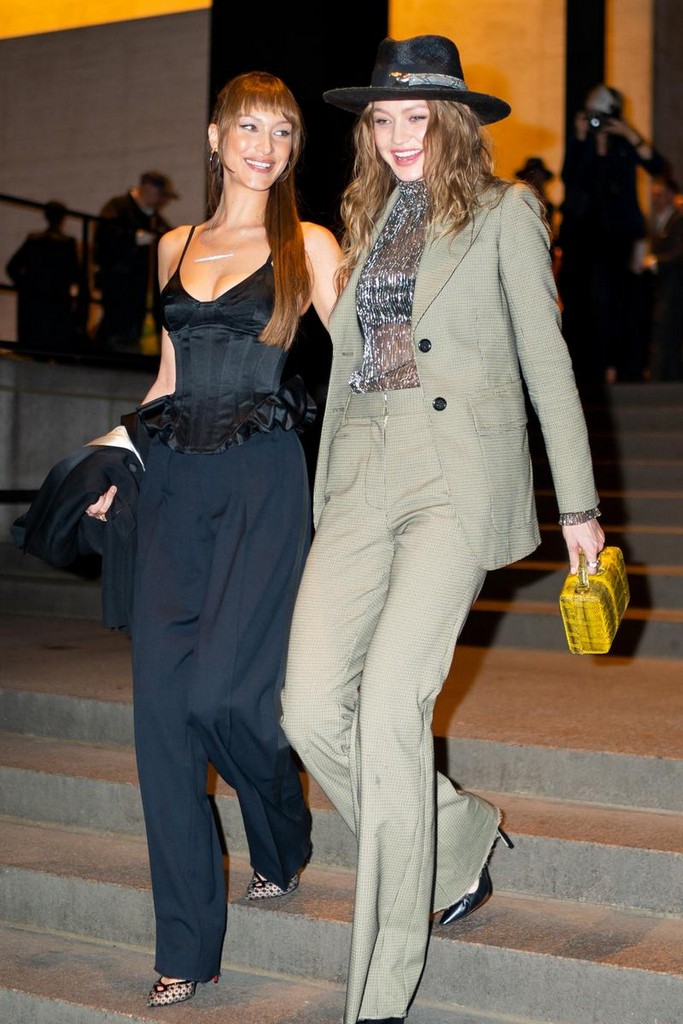 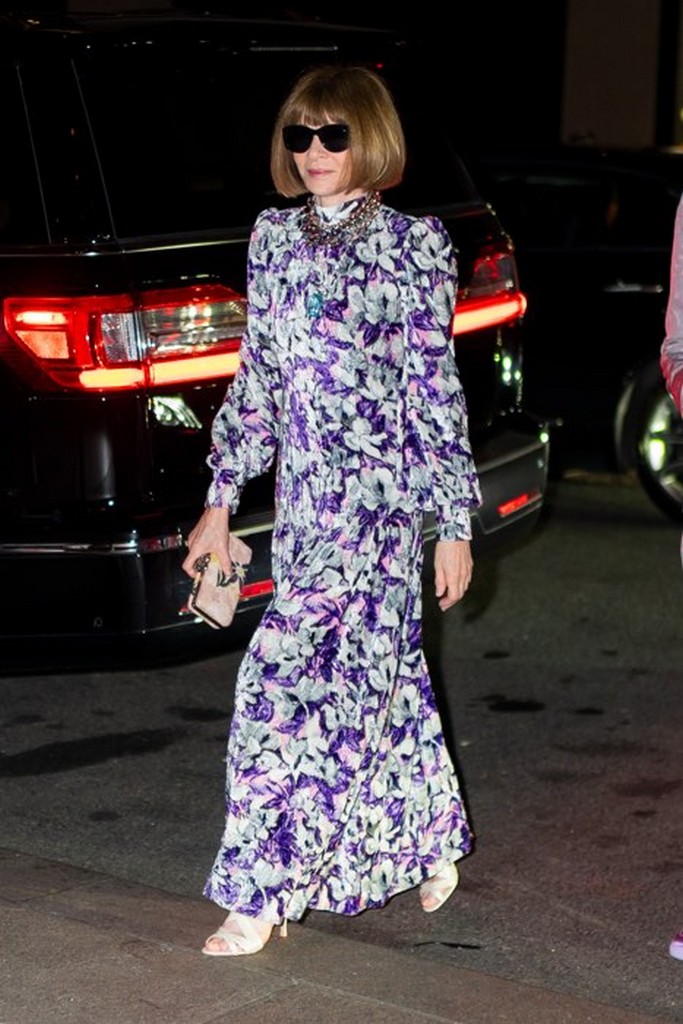