Lilly Singh! If you don’t know her then you must be living under a rock. She has youtubed her way to fame through so many creative and funny videos. She has aced herself in everything she has done; Rapping, Video producing, Acting and now we can’t wait for her to host a late night show on broadcast television. 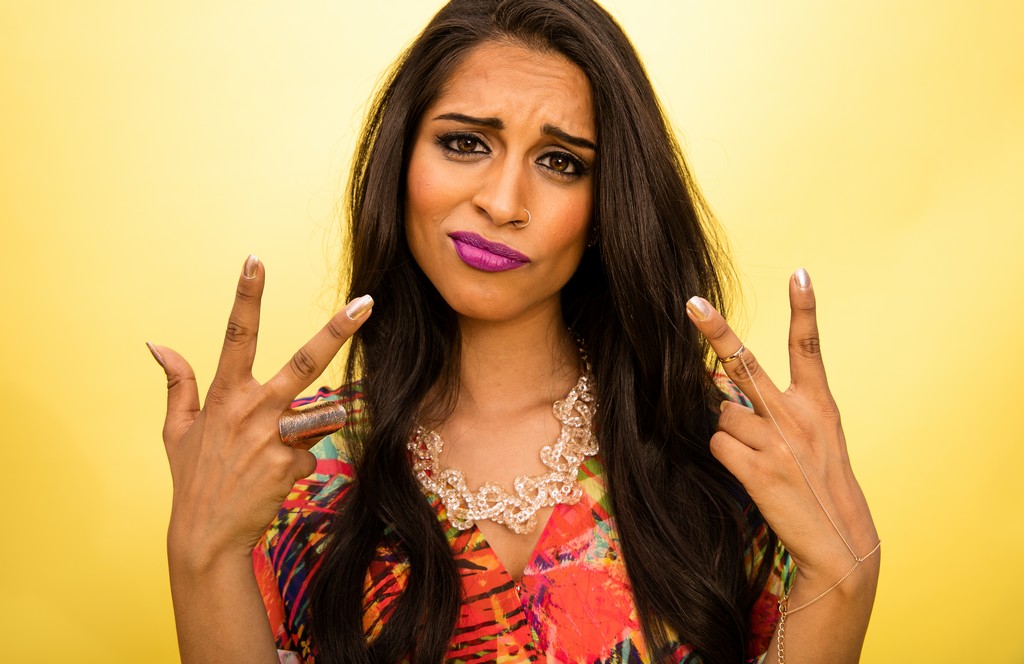 Her new show on NBC “A Little Late With Lilly Singh” is scheduled to debut on 1:35 am in September, NBC announced on Thursday.

It was not long ago that she dropped her Bollywood Rap mix on her YouTube channel which went over 4 million views.

Singh may be alone among a field of men on the broadcast networks, but she isn’t the first. In 1986, Joan Rivers was poached by Fox, where The Late Show With Joan Riversaired until 1988. 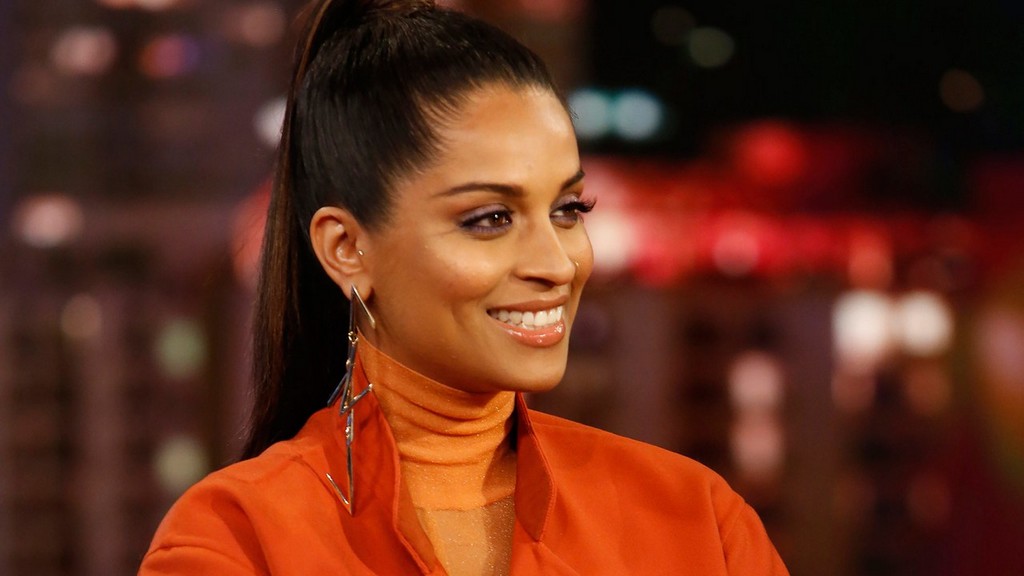 Last month, the Canadian Indian announces at The tonight show starring Jimmy Fallon about she taking over Carson Daly’s Slot on NBC late night lineup. YouTube fame can be such that it can make you wildly famous or even completely unknown. Lilly Singh will not only get her fame on a larger basis, but she will become the first colored queer woman to host a late night show since Joan Rivers.

Singh started her YouTube because she was depressed. She started with a numerous number of videos from How to Bake a Cake? To imitating different Characters. She started making her videos at her small bedroom apartment in Canada and now she owns a dream apartment in LA. She bags 3 million subscribers on YouTube now!! 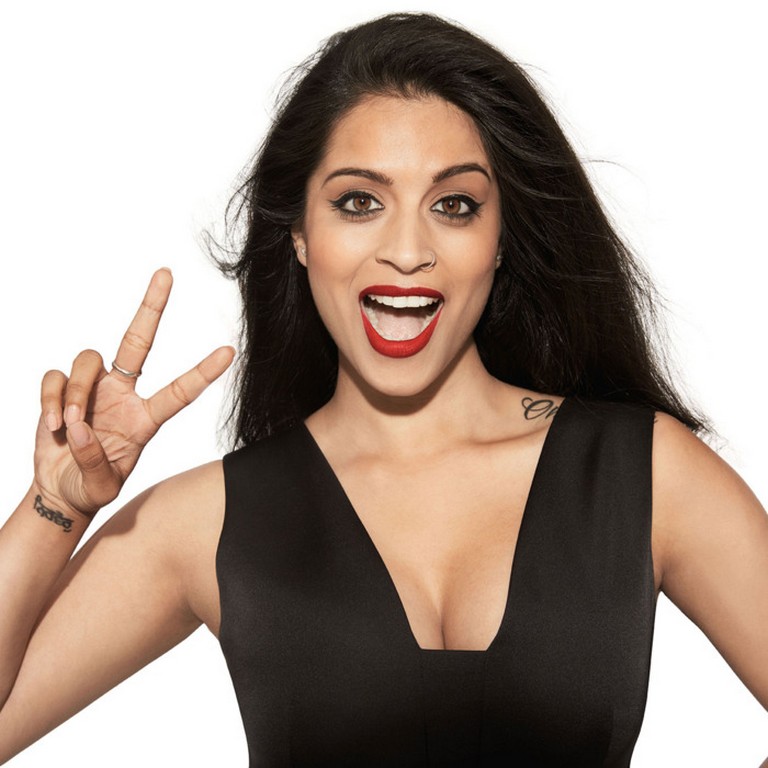