Kangana Ranaut’s “Panga” to hit the screens this weekend

Kangana Ranaut’s forthcoming movie Panga, a sports drama, will hit theatres on January 24, 2020. Inspired by the real-life journey of a national level kabaddi player, it shows how a once decorated world champion faces life post her glorious days.

Ranaut plays the central character in the movie which dwells on her transition from an active sports player, to a regular employee with a mundane desk job. Her sporting glory lost in oblivion makes her want to make a comeback in kabaddi. The film is a reflection on the societal archetype that binds women to lead a life dictated by convention. The film shows the journey of the protagonist, who rises against all odds set against her, that forms the crux of the movie. The story resonates the plight of a multitude of women players in our country who have faced anonymity and are now forgotten. Will she be able to do justice to the sport during her second innings and will her preparation cause any upheaval in her personal life is what you will find out when you watch this much-awaited film. 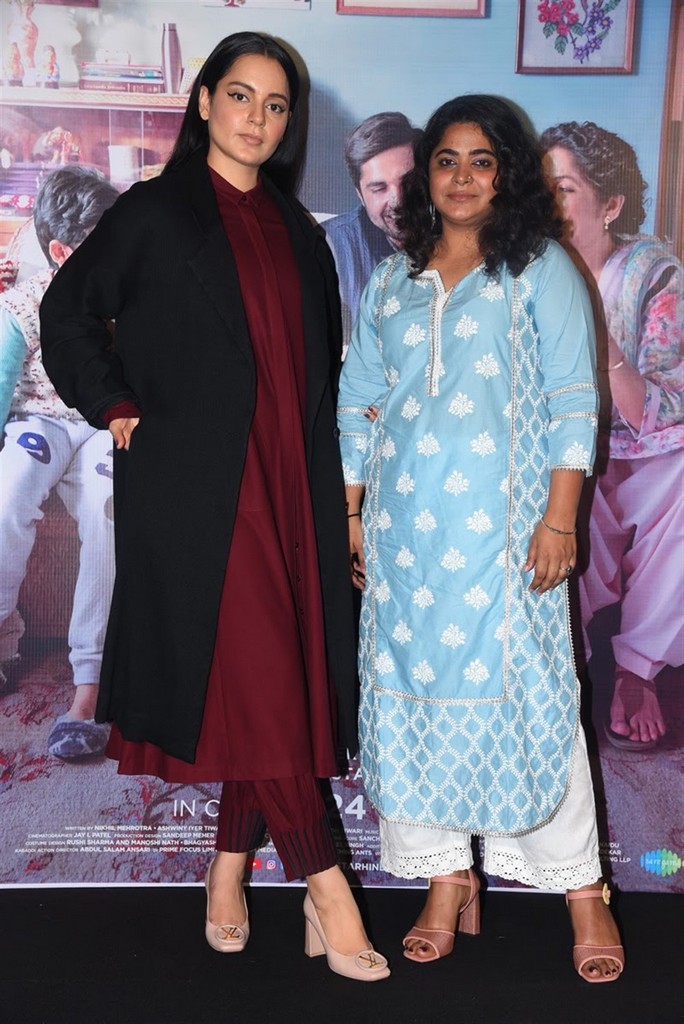 Ranaut underwent kabaddi training for over two months for her role. Shot across Panaji, Bhopal, Delhi and Kolkata, it stars Neena Gupta, Richa Chadda, Jassie Gill and is directed by Ashwiny Iyer Tiwari. The official trailer of the film was launched by Fox Star Studios on December 23, 2019.