Yauatcha celebrates The Year of The Rat This Chinese New Year 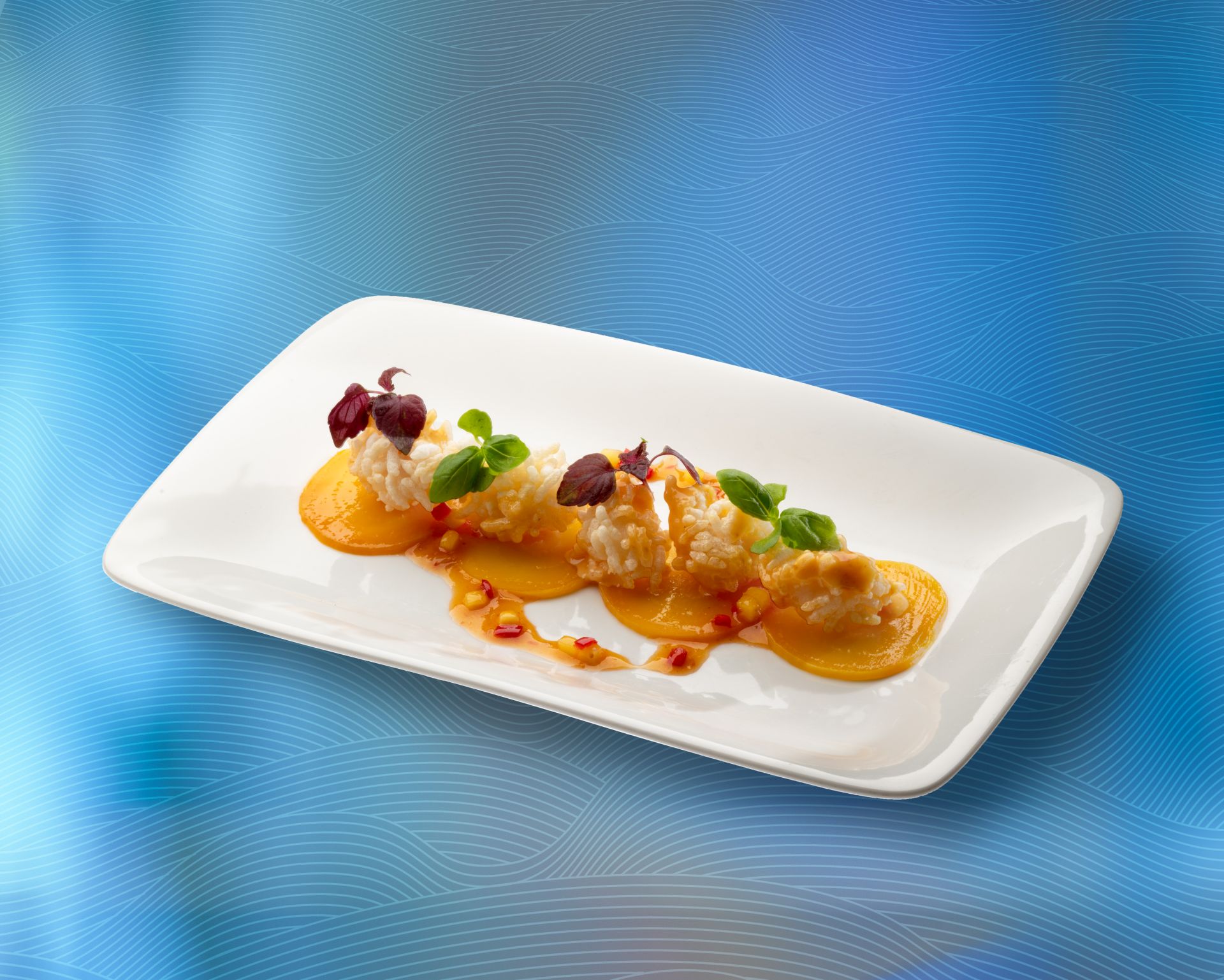 Chinese New Year is this Saturday, January 25 and Yauatcha Bangalore is ringing the start of The Year of the Rat, with a special menu inspired by the age-old zodiac legend ‘The Great Race’, from Monday, 20th January until Wednesday, 19th February. Yauatcha, a branch of Yauatcha, a Chinese dim sum teahouse with two restaurants in London, in the heart of Soho, offers an all-day grazing experience. The famed eatery brand that was launched in Soho in 2004, gained immediate attention and received numerous prestigious awards including a Michelin star. The limited-edition Chinese New Year menu for the season features a number of authentic and celebratory Chinese dishes, using auspicious ingredients. Highlights include – Crystal spicy scallop dumpling with prawns, asparagus, yam beans, spring onions and spicy rice wine sauce, the ingredients in this recipe signify new opportunities or the opening of new horizons; the Jade treasure a vegan dim sum contains auspicious ingredients such as bean curd and vermicelli noodles that symbolise wealth, happiness and long life. Elevate your dining experience with the Yauatcha signature duck salad a comforting, familiar and much loved dish featuring aromatic duck, pomelos and peeled shallots in duck sauce. Pomelos in Chinese culture are a symbol of prosperity and good luck. 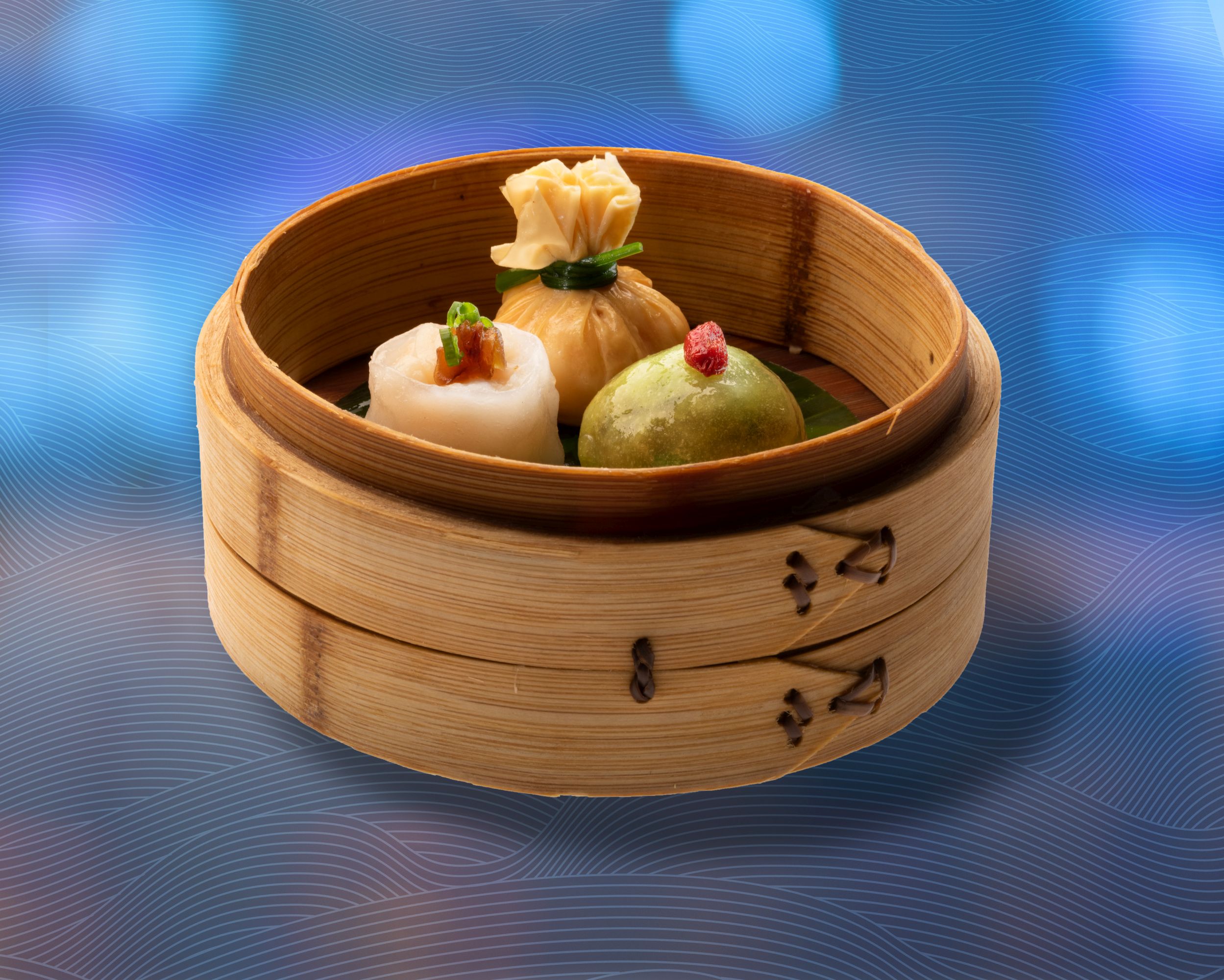 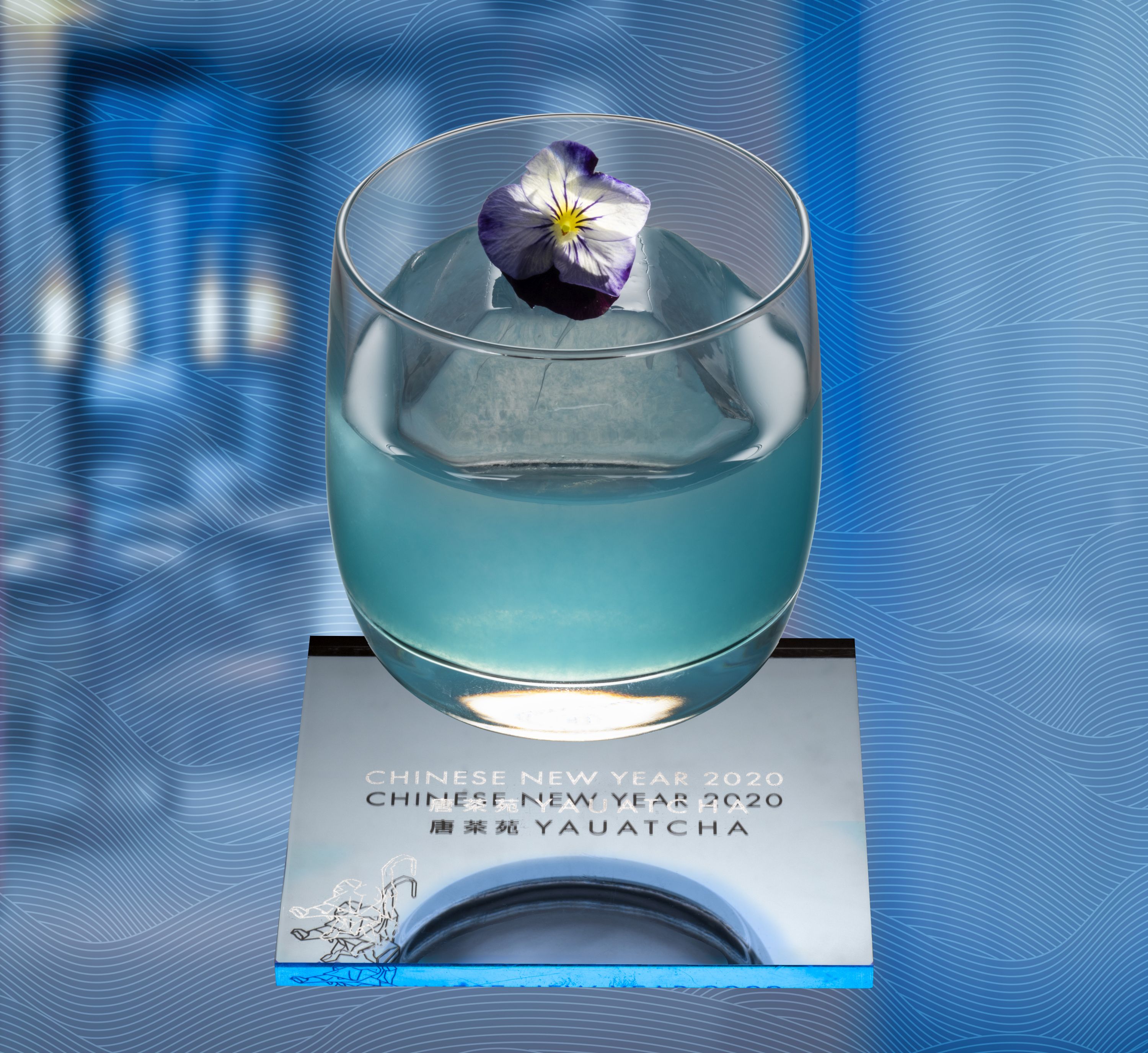 Other Chinese New Year specials include Crispy rice Indian salmon served with pickled golden beets and mango chilli sauce. Fish is a must have for the Chinese New Year as it represents surplus or extra. This fish dish is a clear winner here with the mango sauce making it highly flavourful. Don’t miss the Lohan vegetable claypot with bamboo shoot, lotus seed, cloud ear, mushroom and black truffle. This vegetarian dish is traditionally served in Chinese households on the first day of Chinese New Year as vegetables are said to represent a healthy start to the New Year. The Wok-tossed tenderloin hand pulled noodles include bean sprout and red pepper. Noodles are traditionally an important part of a Chinese New Year meal as they represent longevity. 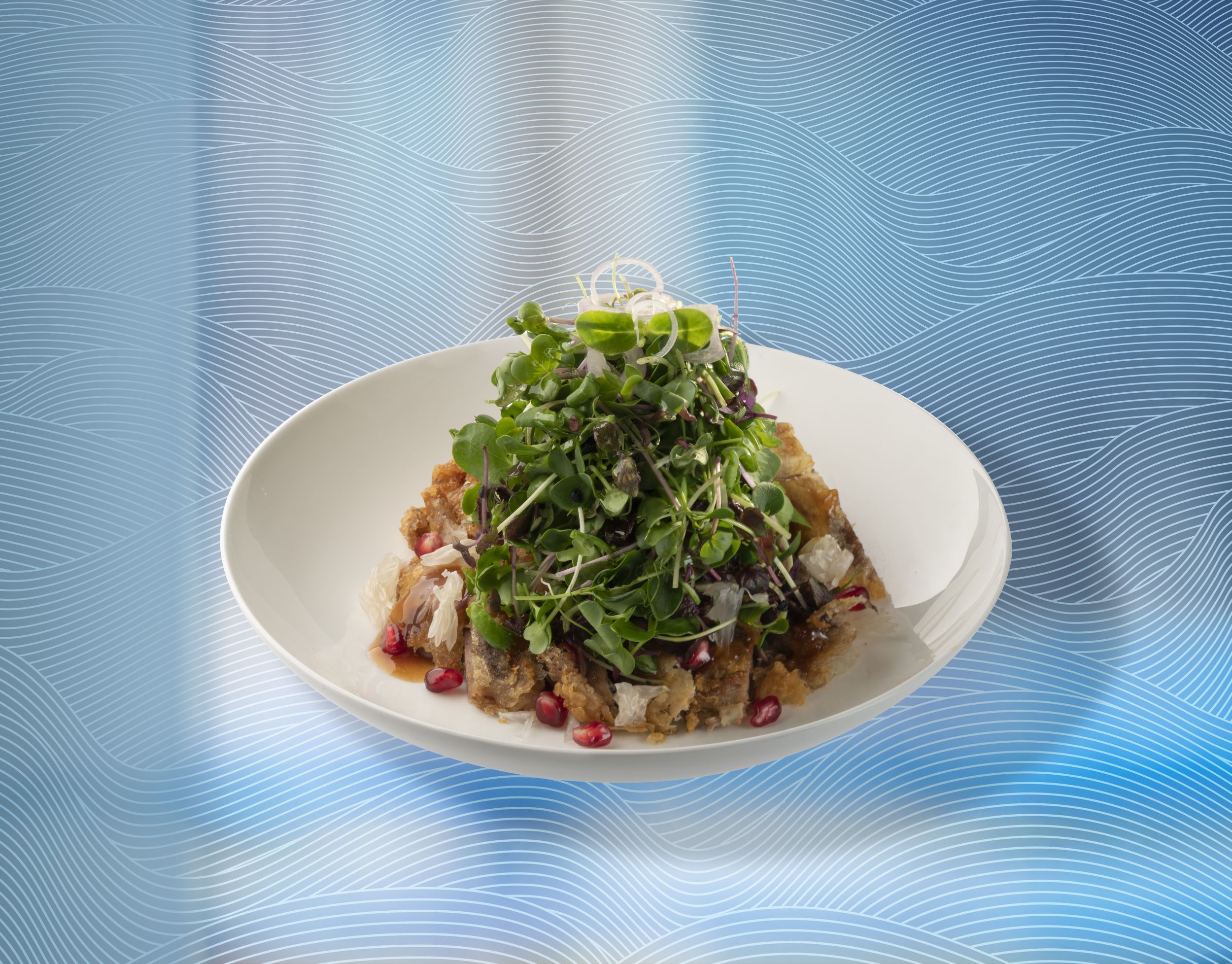 The mixology team at Yauatcha has created an exclusive Chinese New Year cocktail for the occasion – the Jìng sù Peony cocktail is made with Beefeater gin, Vermouth del Professore Classico, Champagne with lychee and white bud yin zhen infusion. This cocktail is a blend of celebratory flavours, where lychee is said to bring good luck, while Champagne begins the year on a sweet note. 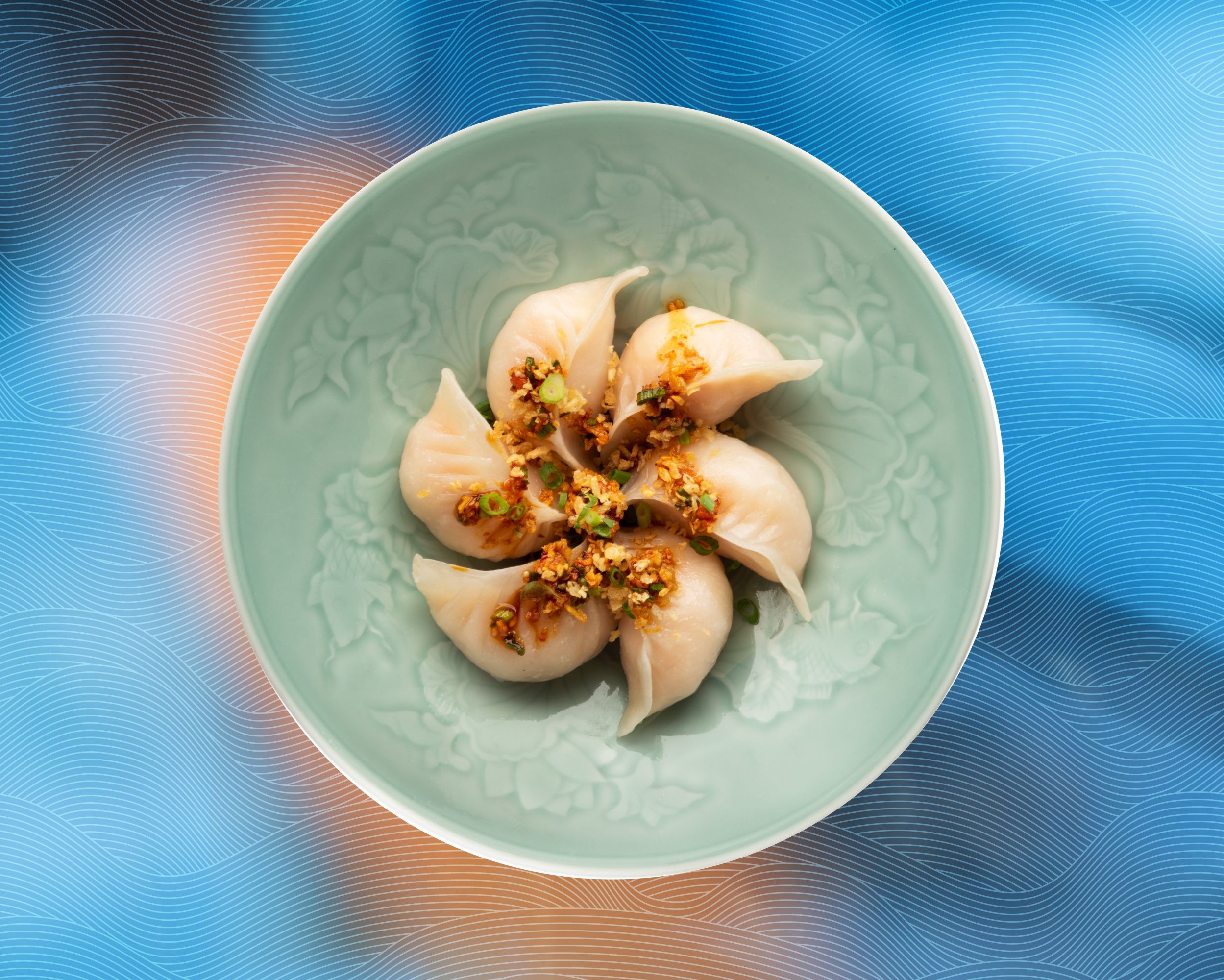 Here’s some trivia: The Rat is the first of the 12-year cycle of animals which appear in the Chinese zodiac, embodying the qualities of wealth and optimism. According to the zodiac river crossing myth, the Jade Emperor sent an invitation to all of the animals in the kingdom to attend a great race, which would determine the zodiac order. To win the race, the sly and ambitious rat tricked the ox into giving him a ride across the river – jumping down and landing ahead of the ox, thus winning the race. Since then, the zodiac rat has been associated with the ability to turn unlucky events into fortunate ones.

Discover India on a platter