It’s All About The Money! 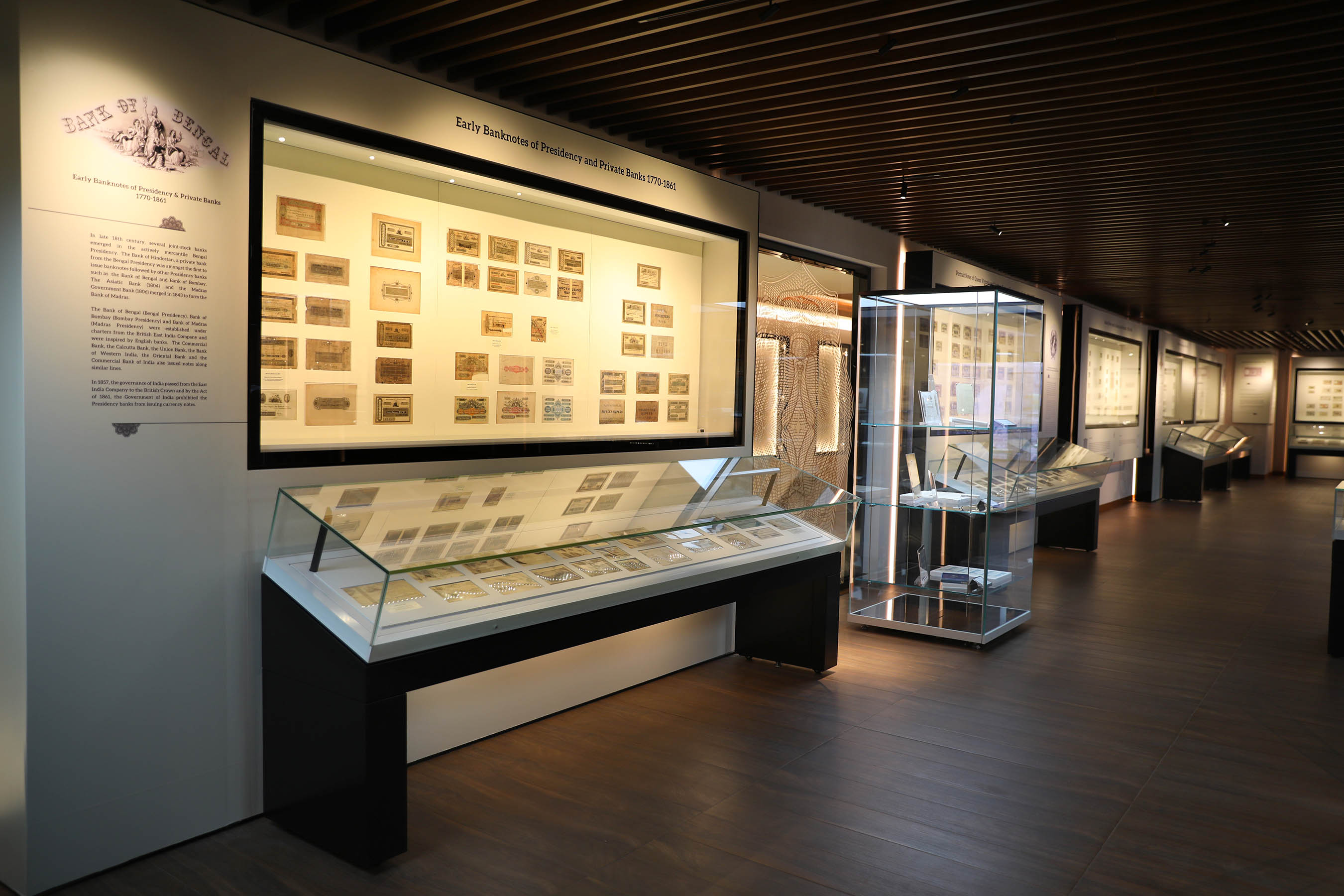 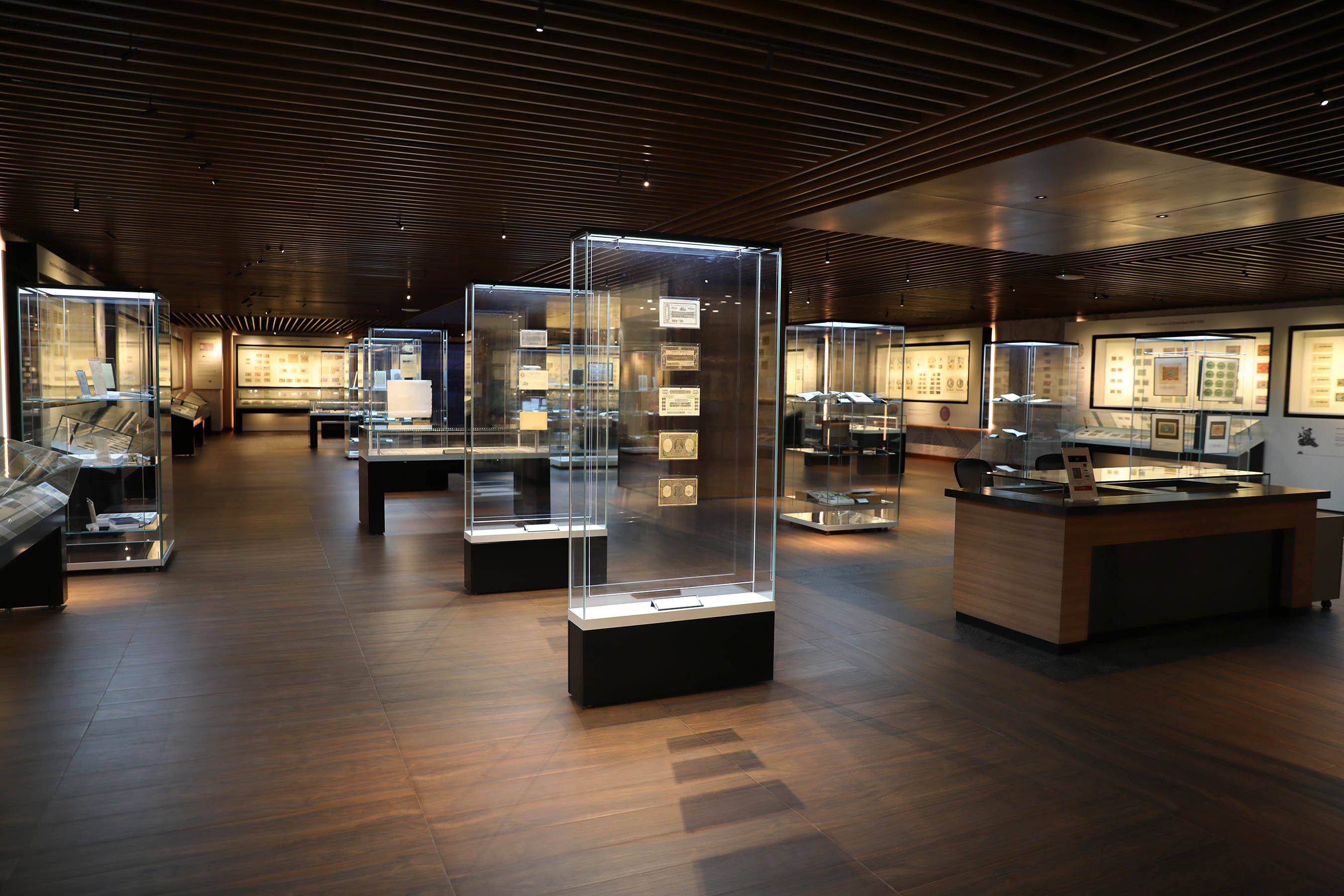 With a collection that is unrivalled and considered to be the most comprehensive in the world today, Rezwan wants to leave behind a legacy that showcases the rich history of India’s journey in currency with Rezwan Razack’s Museum of Indian Paper Money. Dr. C. Rangarajan – former Governor, Reserve Bank of India inaugurated the Museum. Located on the 2nd floor of Prestige Falcon Towers, in the heart of Bengaluru’s CBD area, the Museum will have trained guides to take visitors through the history of currency in India. The Museum is open to the public from Tuesday – 18 February 2019. (Tuesday to Sunday; 10:30 am – 05:30 pm; Monday holiday)Rezwan Razack, co-founder and Joint MD of the Prestige Group, one of India’s largest and most successful real estate developers, unveiled South India’s first Museum on currency – ‘Rezwan Razack’s Museum of Indian Paper Money’. Currently, the world’s biggest collector of Indian Paper Money, Rezwan’s collection has been built over 50 years with exhaustive research, culminating in him co-authoring an encyclopedic book, ‘The Revised Standard Reference Guide to Indian Paper Money’, released in 2012.  It is today considered the Bible for Indian Paper Money.  In 2017, Rezwan authored a second book ‘One Rupee – One Hundred Years 1917-2017’ to mark the 100th Anniversary of the issue of the One Rupee note in India. 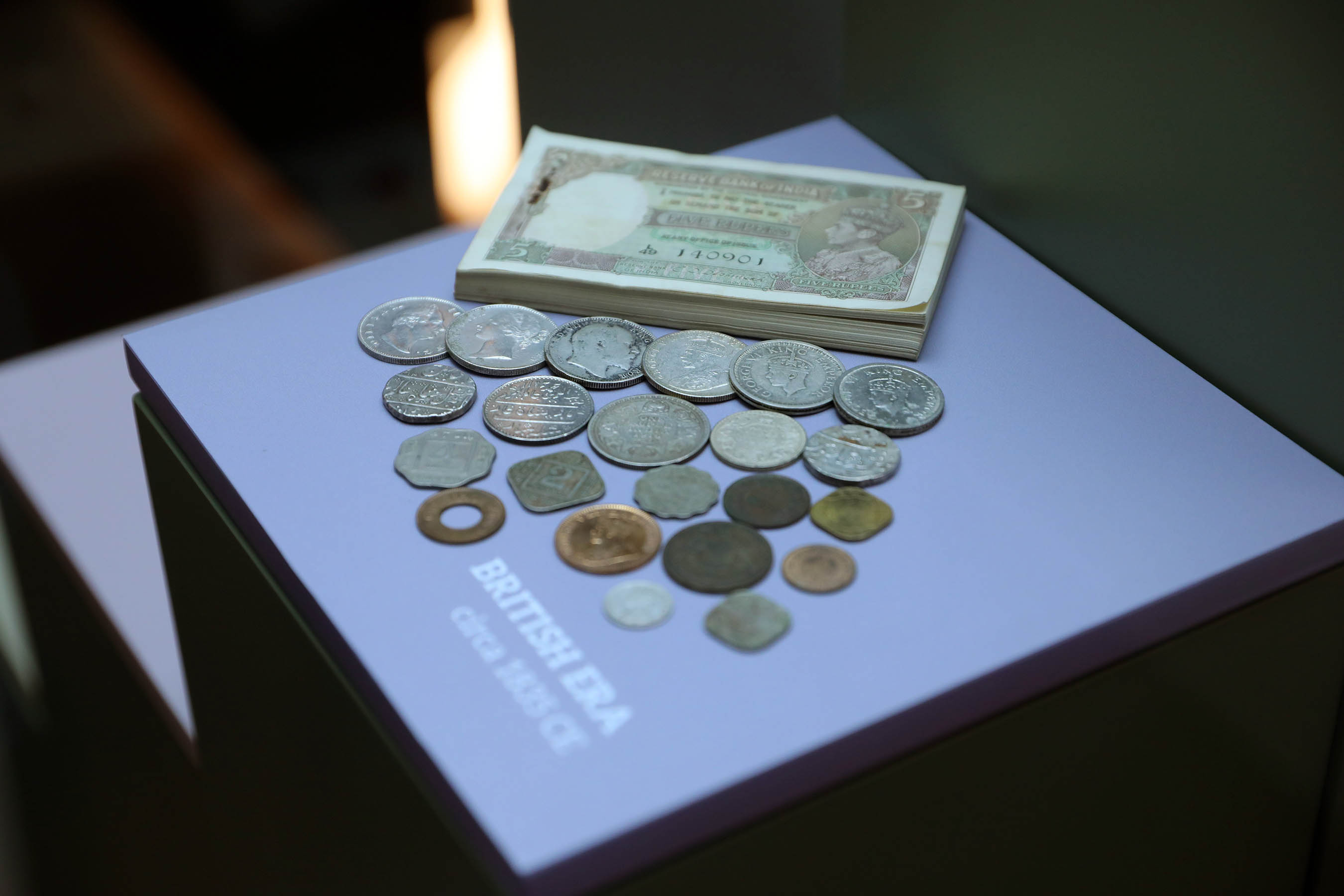 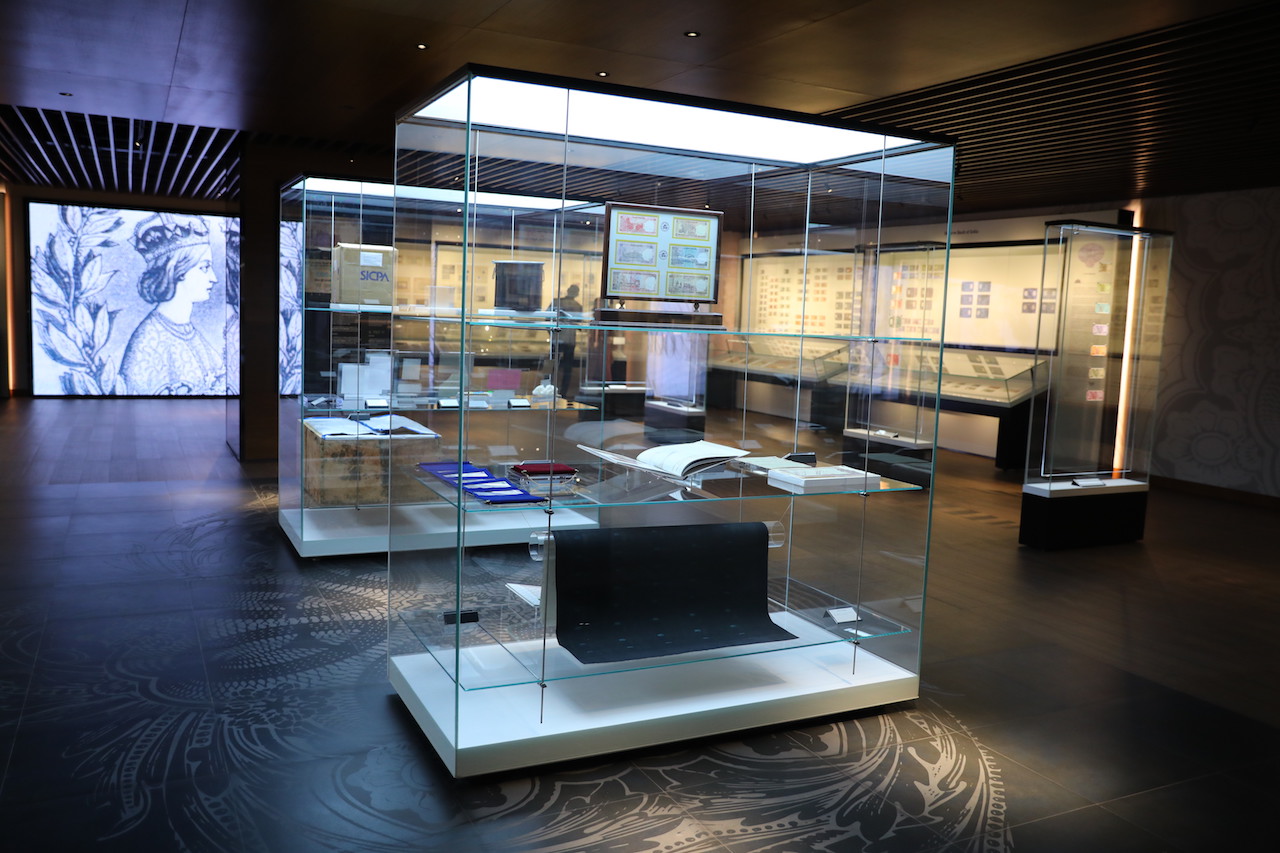 Rezwan Razack states, “The story of money is woven into our very being, uniting us, dividing us, giving us a sense of identity and indeed mapping people or the nation’s powers, progress, crises and triumphs. This is my attempt to leave behind a legacy that showcases the rich history of India’s journey in currency. I consider it a comprehensive restoration and preservation of an important national heritage.  It is also something that numismatists worldwide will benefit from in a large measure. I am very happy that I have been able to realise this dream.”

“Through this initiative, my aim is to educate, inform and entertain visitors with this unusual medium, one that is everpresent in our lives but never seen as a source of history, information and national pride. I hope visitors understand, enjoy and value this Museum of our collective economic heritage, experienced through this unique monetary treasure.”, he added. 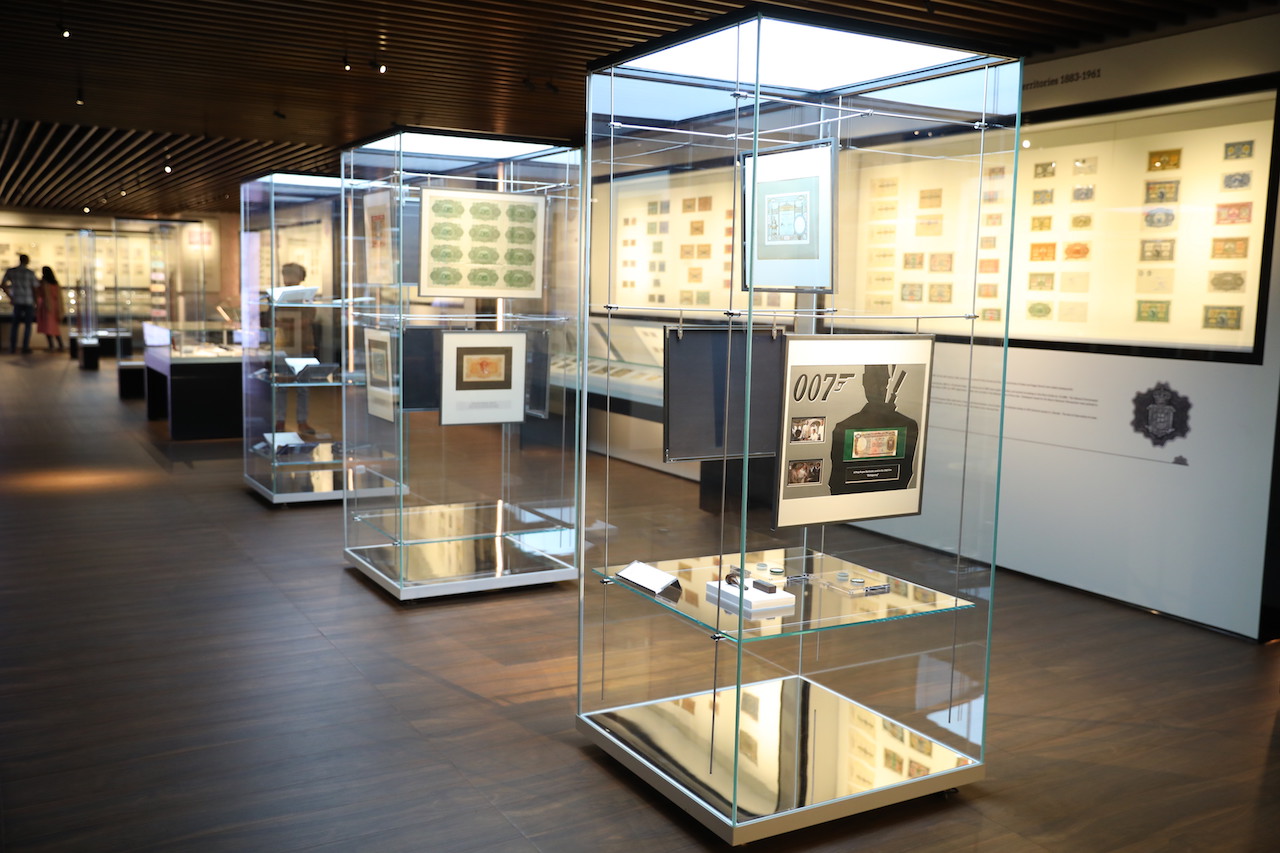 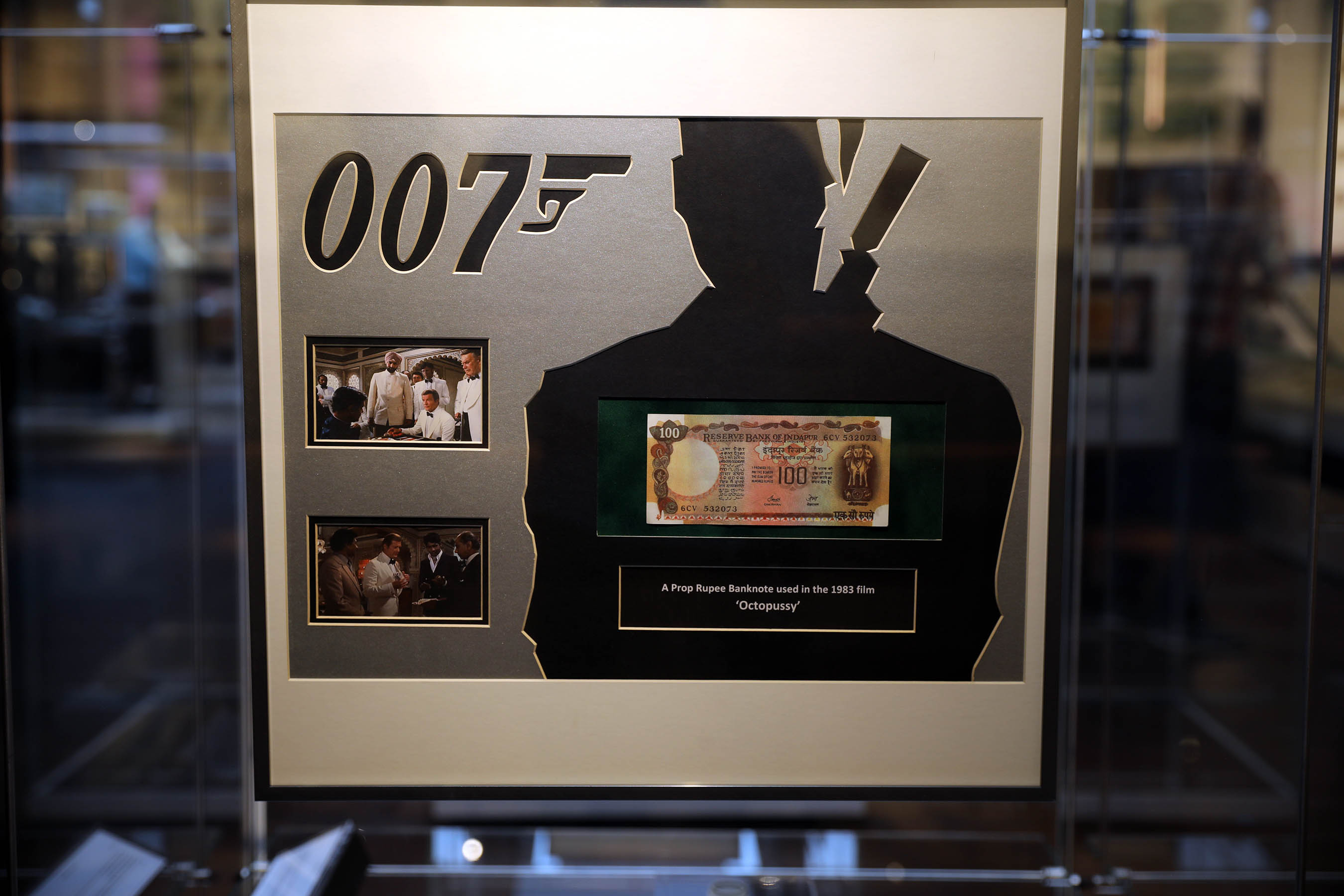 Bazil Shaikh – Author and former Secretary, Reserve Bank of India added, “Rezwan Razack’s Museum of Indian Paper Money puts together one of the most comprehensive collections of Indian paper money anywhere in the world – and, with a display to match! Both the collection and the presentation are testimony to the love, passion, energy and pointed dedication that have gone into its creation. The Museum very cogently weaves together the delightful story of paper money in India – admirably straddling the twin concerns of paper conservation and contemporary viewer needs. Stimulating the curious mind, it displays compelling content for multiple visits. Money is a subject that both fascinates and mystifies and, we trust this individual and team effort will not only give Bangaluru a new tourist spot, but will firmly establish it onto the map of Money museums around the world!”

While the concept of money has existed since almost the beginnings of civilization, the invention of paper currency is more recent. ‘Rezwan Razack’s Museum of Indian Paper Money’ will orient the visitor with the history of Indian Paper Money and trace its ancient beginnings. From the early barter systems and the use of coins as currency, the Museum will introduce the visitor to paper currency, its origins and its usage.

This world-class collection is outstanding for its depth and diversity. It includes a superlative selection of banknotes dating back to the early 1800s, early Private and Presidency Banks, including the uniface or one-sided notes attributed to the colonial Government of India. The portrait notes of British monarchs such as Queen Victoria, King George V and VI are present while India’s colonial history has been aptly documented in the notes from French India, Portuguese India. From Princely States of Hyderabad, Jammu and Kashmir and Saurashtra States, Cash Coupons, Prisoners of War Coupons to Indian notes issued in the 19th century, the museum will map the shifting kaleidoscope of history through the medium of currency in the Indian subcontinent. Indian Notes used in Burma and Pakistan and rare notes used in the Persian Gulf States and by Haj pilgrims are valuable additions. A sweeping array of current Indian notes are also on view. 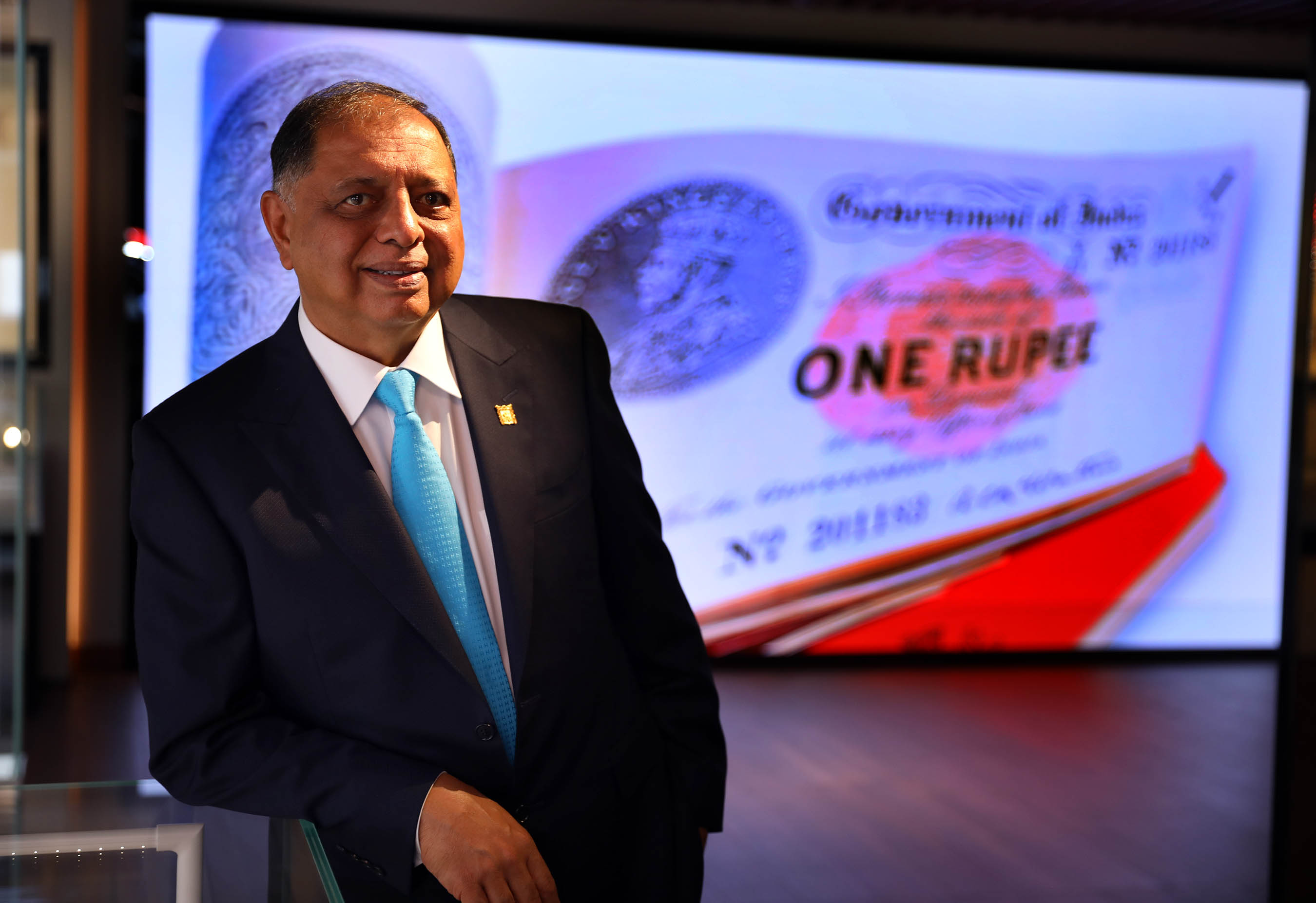 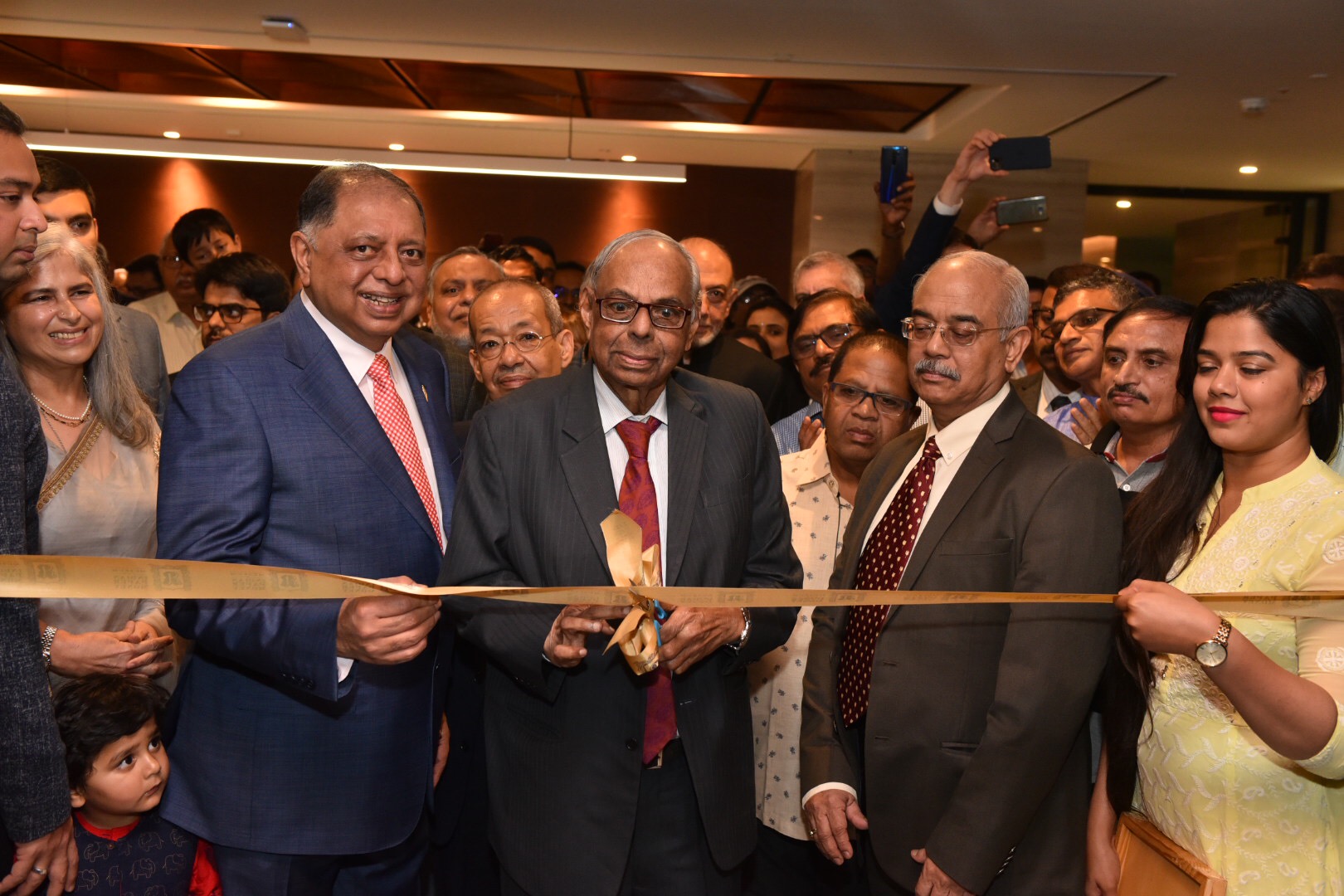 The Museum has been planned meticulously over three years to conform to international standards of lighting and climate control that will help preserve this precious national legacy.

Bengaluru gets Fitter with Fit Bengaluru